Draginol
Dec 5, 2019 @ 10:39am
Русская поддержка
Equiping a Hyperdrive given by an Alien on my command ship
I've been given a new hyperdrive by the Drenkend. When I went to a star base and tried to swap it in place of the one equipped,it is not on any list. It does show up in the trade section. How do I equip the new drive?
1

rmturpin
Mar 3 @ 6:29pm
General Discussion
Game Goes Unresponsive / Forced To Quit Upon Starting Game
I recently purchased this game on the Holiday Sale, having been a big fan of Star Control II and having liked what I saw from the gameplay I've seen people post of it, but I just can't get the game started. Startup begins well enough, with the opening cutscene running as expected into the title menu, also running well, and everything in the title menu being navigable. However, the problem starts once I click "start game." After a long load time, the sequence is always the same: I get the second opening cu...
17 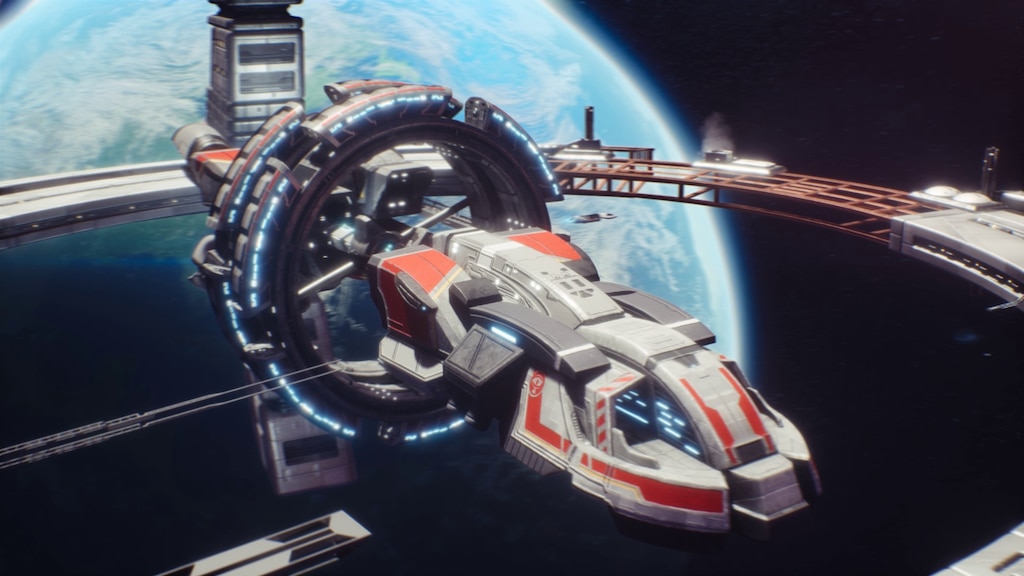 Starfleet Captain's Manual (Ver. 1.0)
A wide collection of tips, tricks and suggestions to make your journey through the galaxy quite more pleasant. No spoilers. Rate the guide if you like it so it can be in the top ones and people will find it more easily.
106 ratings

Tamaster
View all guides
What happened with the recent sales?
Getting sale data from: https://isthereanydeal.com/game/starcontroloriginsgalacticedition/history/ Until recently, the Galacatic Edition's never had a better sale than 50% off, but it was 85% off for three days at the beginning of the month and then, a couple of days later, it was 50% off for a few more days. What happened there? That seems really weird. Is it a glitch in isthereanydeal's data, or did those sales actually happen like that?...
2

Elegant Caveman
Feb 28 @ 8:50am
General Discussion
Whoever thought to not add a lander tutorial/make them non-replaceable needs flogged.
This is extremely frustrating. I have to keep restarting the game to learn a basic game mechanic. You get two non-replaceable landers and no idea how to use them. No tool tips, not tutorial, nothing. The game just chucks you into the deep end. This is extremely poor design. Generating nothing but frustration....
1 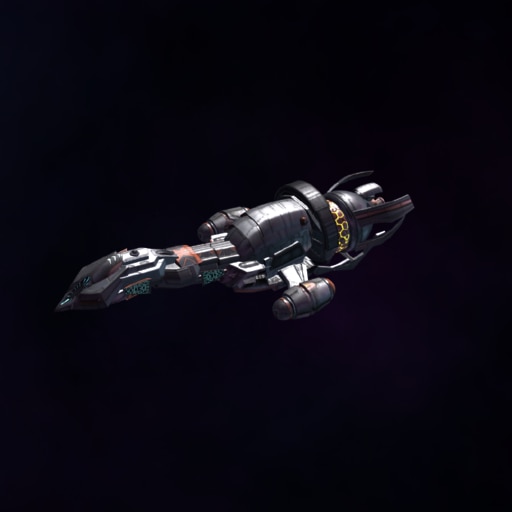 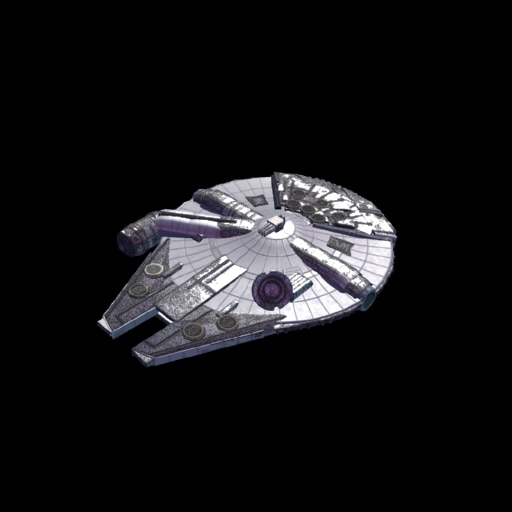 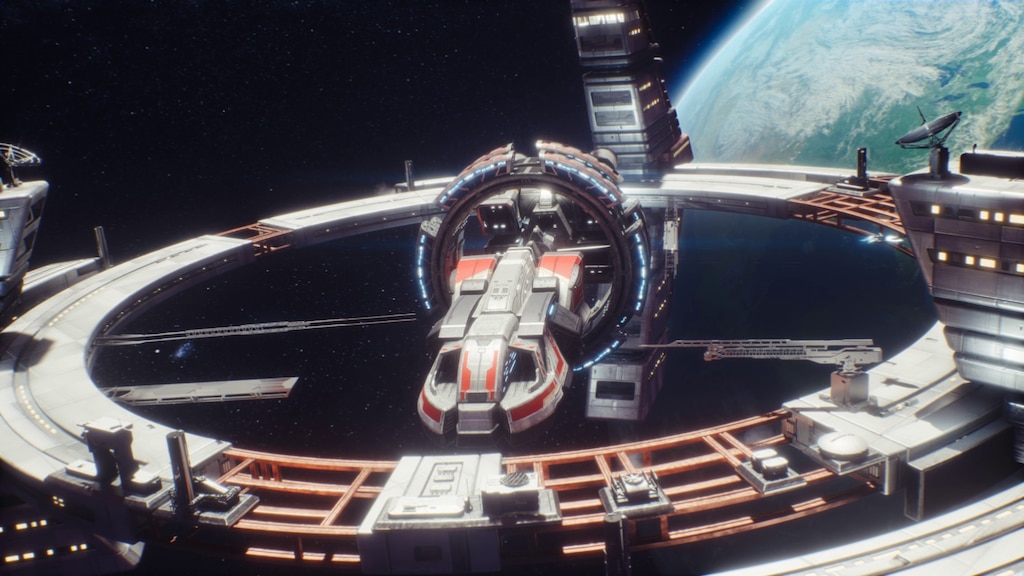 Quest Guide
The purpose of this guide is to help fellow players if they are stuck in completing a particular quest.
62 ratings 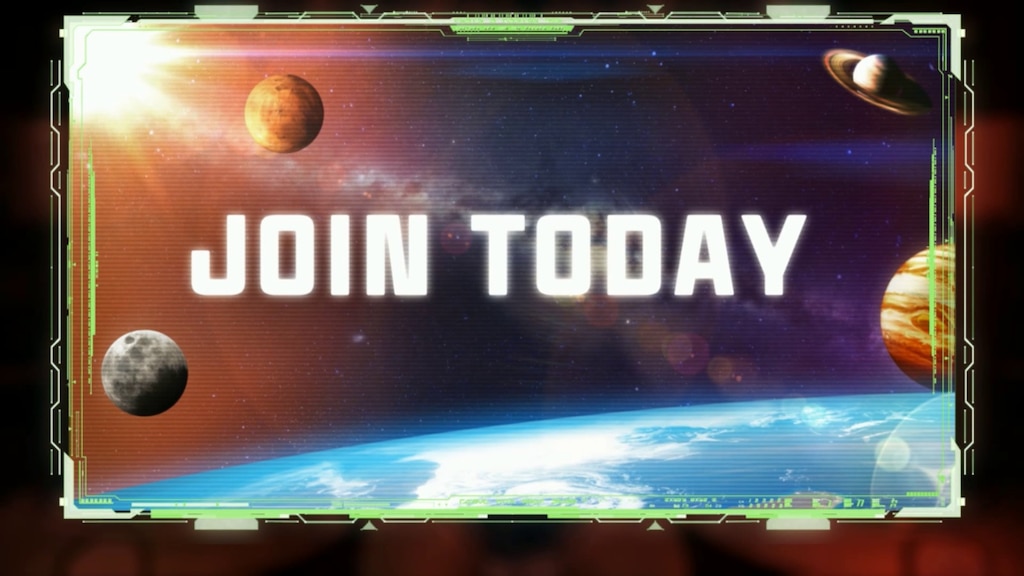 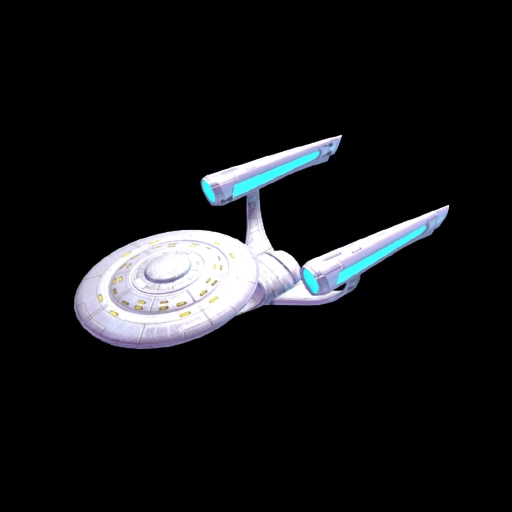 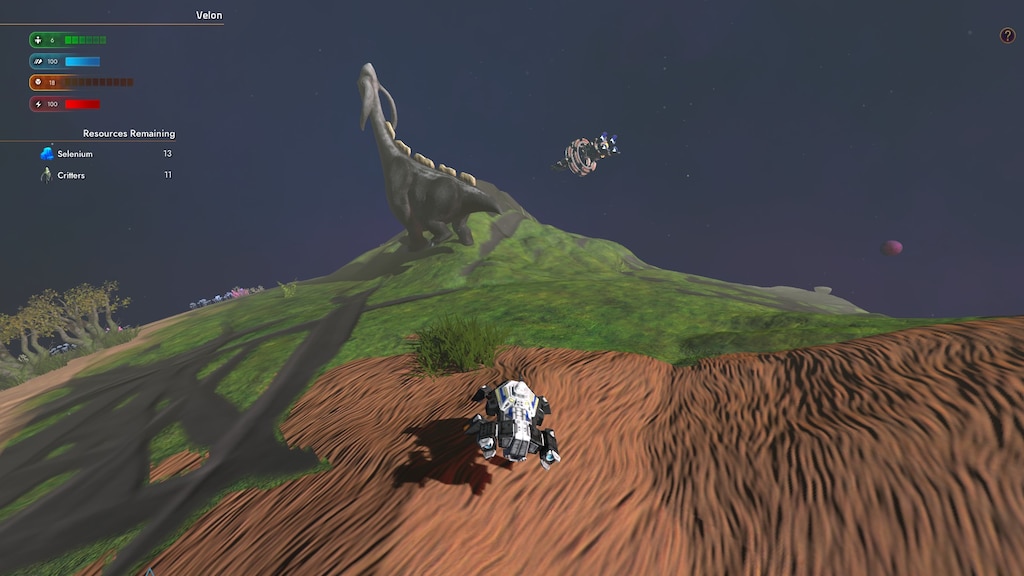 0
0
Interesting life on this planet 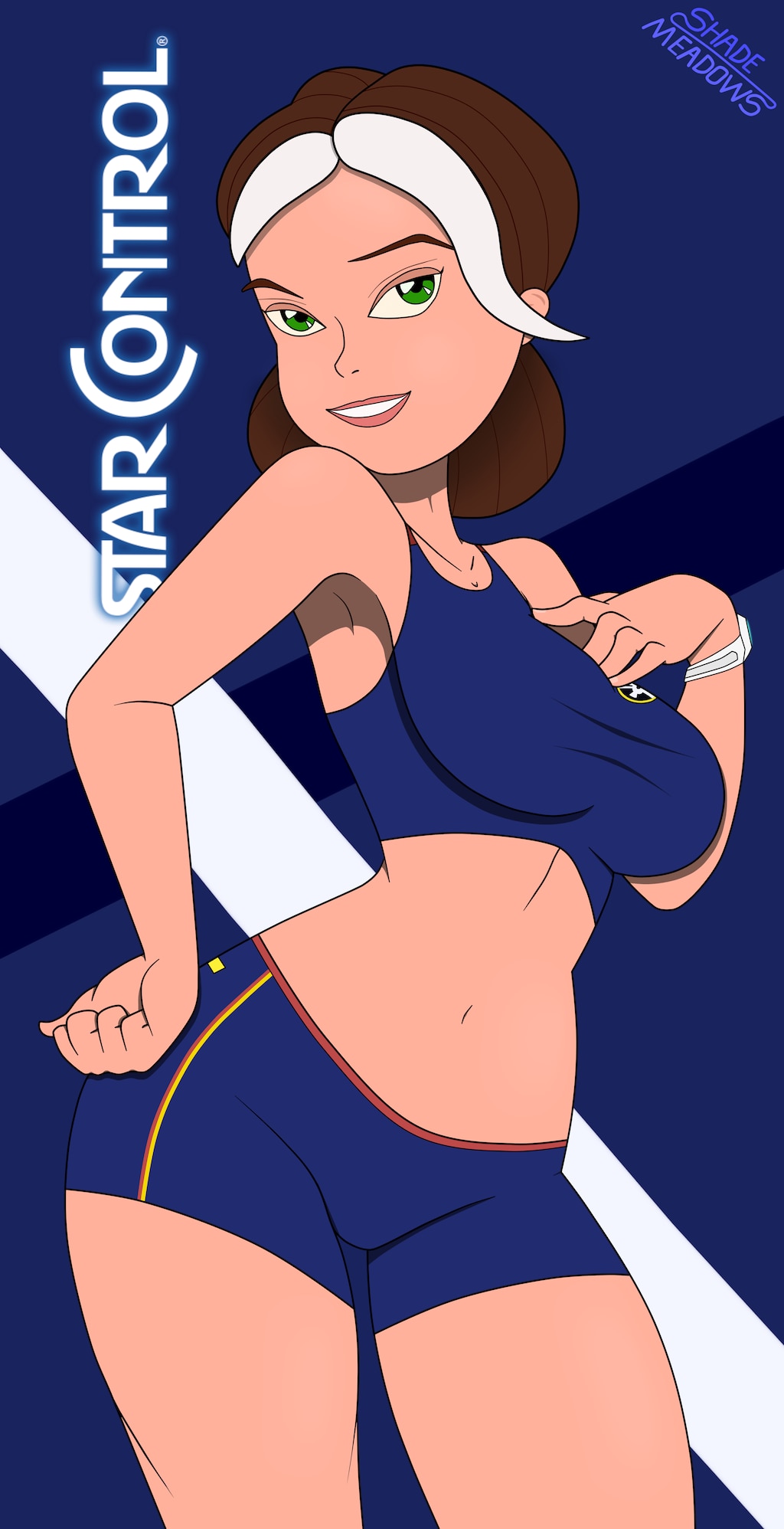 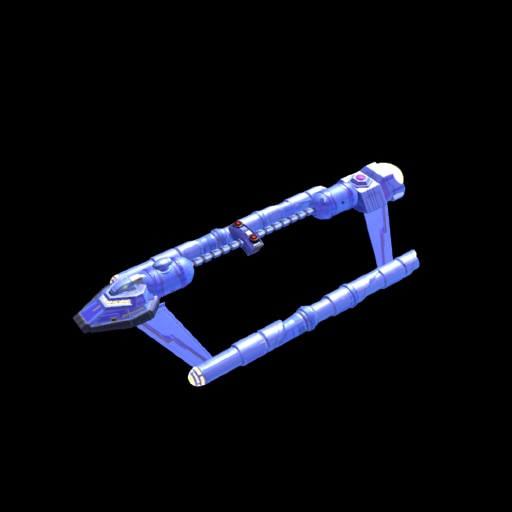 Map to all Starbases, Rainbow Worlds and more.
Scavenge those upgrade by finding all star bases, trading outposts and more.
45 ratings 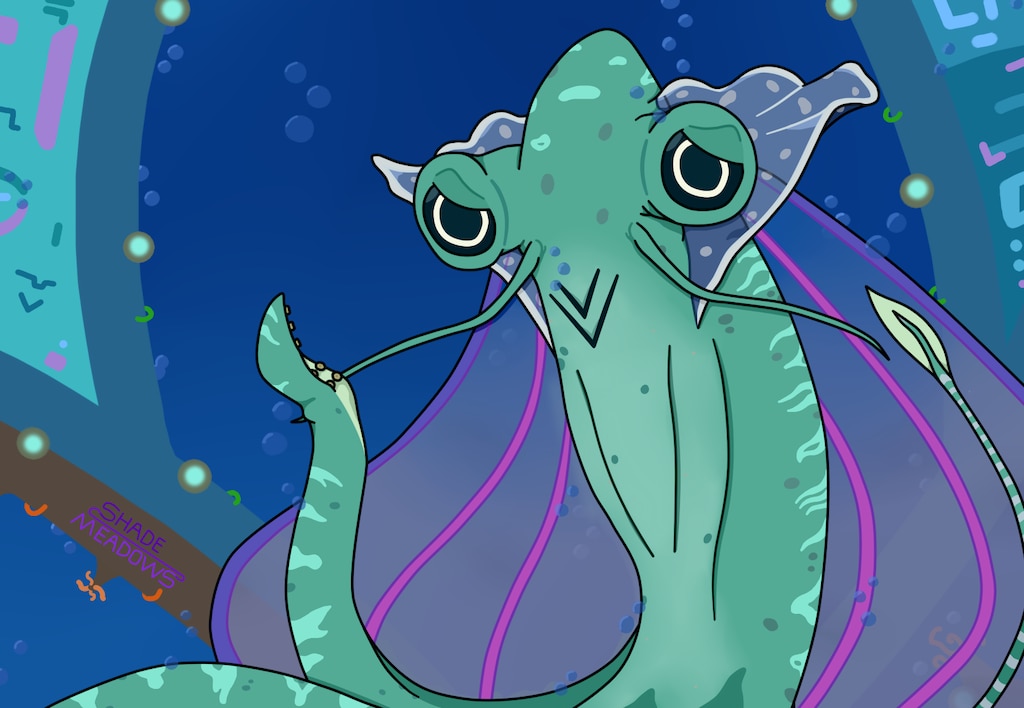 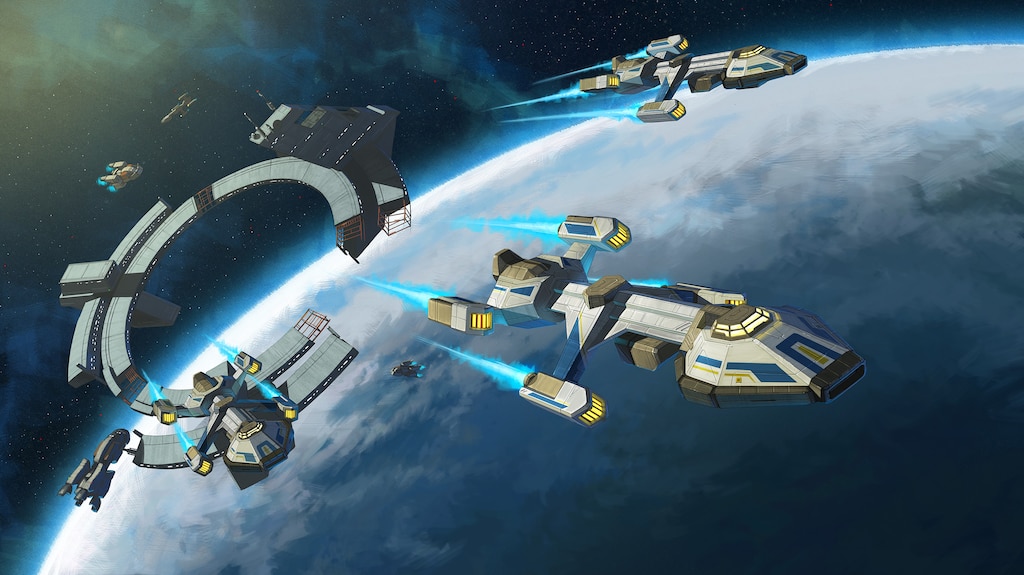 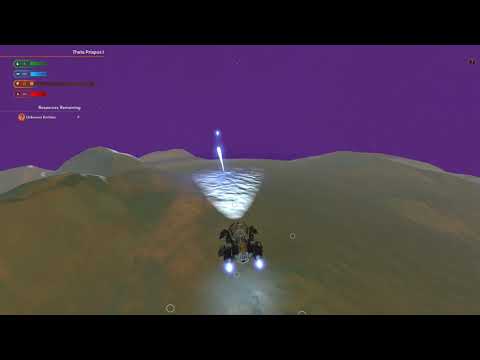 Recommended
52.8 hrs on record
This will be a soft recommendation. I liked this title but it's not for everyone. It also has its drawbacks and areas that weren't well executed. Perhaps it's a recommendation for the sake of nostalgia with a nod to the humor written into the game.

This genre, whatever you'd call it, is dated. Things that worked for teens twenty years ago show their limitations when tried again. I have similar reservations about The Outer Worlds for instance. When viewed through the prism of how Fallout-y it is it's hard to fully endorse it.

In this game the bulk of the work done involves traveling to different worlds. On some you farm them for resources. On others you meet the alien races of the game and work story lines to achieve results against the main antagonist race. Sadly, both of those elements sort of lack wonder these days. They didn't have much wonder when I was a teen - so perhaps I'm just too old for this title - but they most certainly did not age well.

Take for instance visiting the resource worlds. Outside of colors and threats they're all the same. There's a progression to making visiting hostile worlds easier. I feel like SC2 handled this stuff much better. The lack of depth presented in these 3D models really takes away from the immersion - even though some of the new threats were well done.

Then there's visiting the story worlds with the interactive races. If you haven't progressed the story there's nothing new to experience on these planets - and that's probably the most dreadful aspect of the game. The immersion breaking repetitiveness of probing aliens for information again and again with duplicated answers really didn't age well. On one hand it is what this game was and it was to be expected, I guess. It feels, though, that there had to be better ways to treat this.

There are plenty of pluses in this title. SC2 fans will like how random enemies show up from time to time. There are lots of little easter eggs here or there, unexpected side notes that keep the exploration interesting. That's probably the biggest boon here, the improvement with exploration. That was perhaps the main drag of SC2.

I don't know how non-SC2 fans would feel about this title. The ship combat system is probably a 'like it or hate it' situation, so new buyers should check some vids before investing. There is some value here for new players. The writing is really decent; it's the first title in ages where I've laughed out loud intentionally at something that was written. I guess I'd put it in the $10 to $15 range, maybe $20 USD if you really like nostalgia and the greatness of the original sequel. $30 feels a little high (as of 2/28/21), especially given that DLCs have been involved.

I will say this: I did not love this title enough to buy additional content. Retrospectively, I would purchase it again if it was bundled and on sale. 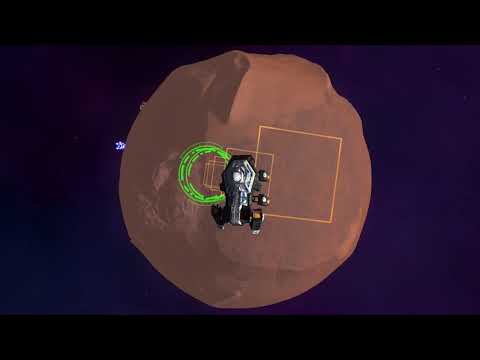 How to Beat the Xraki Behemoths and Final Boss
Find out what you need to beat the hard as hell boss ships at the end of the game. 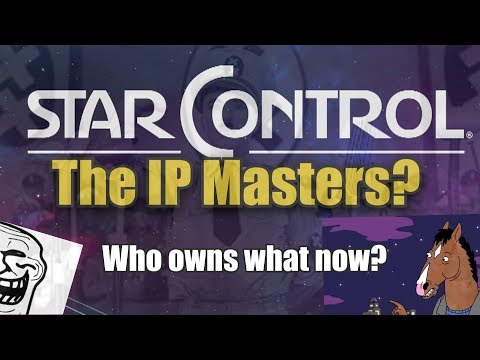 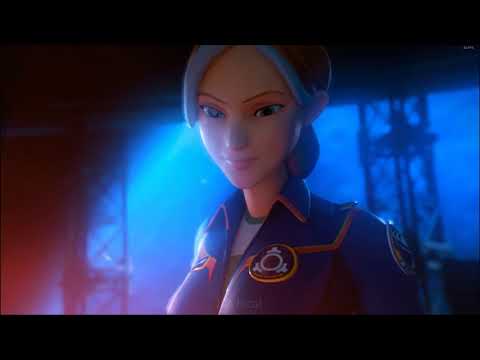 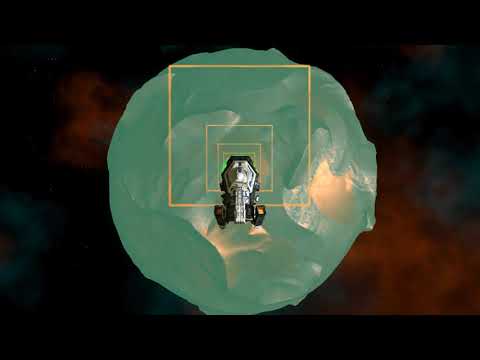 Recommended
17.6 hrs on record
It's quite simple with an arcadish 2D space shooter comprising most of the combat gameplay, mixed with resource gathering and funny dialogue with a variety of aliens to meet. Probably about 15-20 hours of gameplay, so don't expect anything huge or complex, but it's a fun game and I laughed quite a bit while playing it. 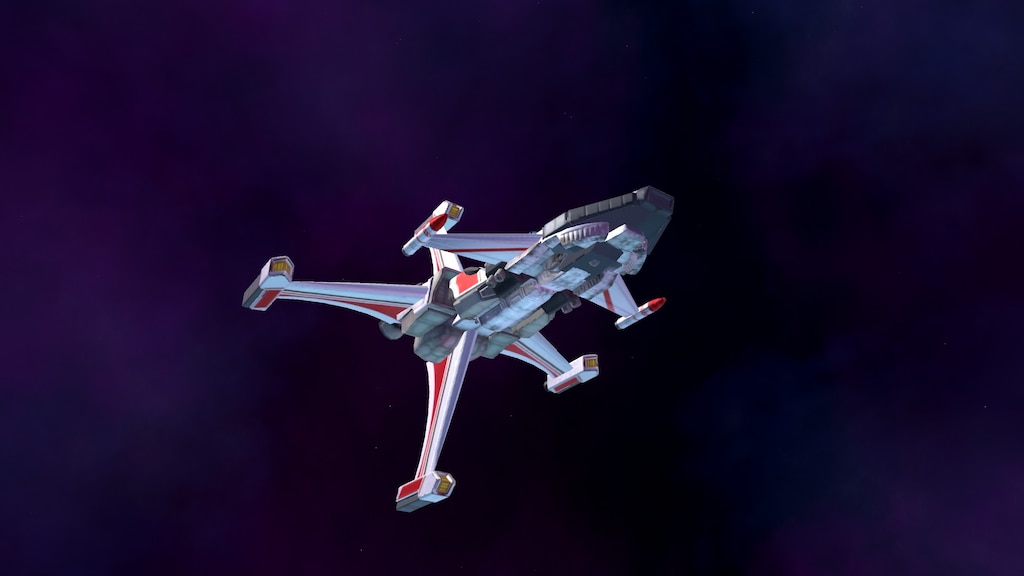 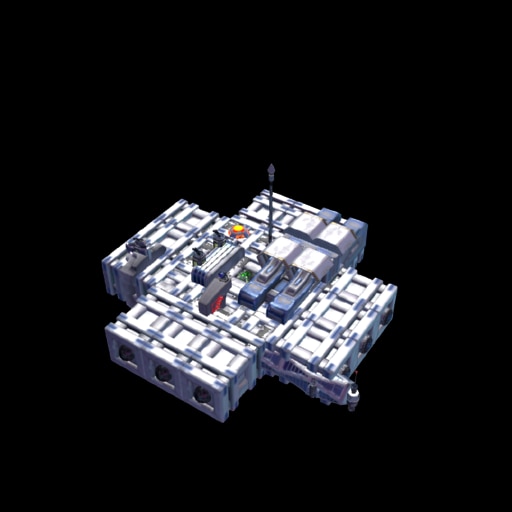 Recommended
26.2 hrs on record
Is it as good as SC2? No, but let's be real: it's hard to duplicate the magic of one of the greatest games of all time. It's obviously a much better looking game, and captures many of the exploration elements. The map is probably a bit more robust in that there's some point of interest in nearly every system. There's plenty of free ships hanging around and resources, so it never gets grindy either.

The only problem is that the game lacks character. Storytelling isn't really what Stardock does, and it shows here. It has a few twists, but is nowhere near as compelling as SC2. The cast of characters you meet are a bit flat and in no way memorable, though there are a few moments of witty dialog. None of this is helped by the nearly complete absence of a soundtrack; an essential ingredient for creating atmosphere. The ships are also disappointingly similar. There's never that careful planning before a battle of, "hmmm, what's my best counter for that ship?" You kind of just get used to one you like, and kill everything with it, because they're all about the same, and neither has any advantage over the other.

It's by no means a bad game, and would probably make my top ten list for games I've played over the past year. I could never say I dislike a game I powered through in 25 hours or so is just a single week; that's not something I normally do. It's standing in the enormous shadow of it's predecessor, so it's overly easy to see it's faults. It's like saying, "Yeah, Tom Brady is pretty good, but look at what Jesus did!"

If you never played SC2, I'd say it's a definite buy if it looks at all appealing to you. If you're an old fan like me, temper your expectations a little bit. It won't be everything you dream of, but it still captures enough of the old magic to be worth your time.