Store Page
Arma 3>  Workshop > TeTeTe3's Workshop
This item has been removed from the community because it violates Steam Community & Content Guidelines. It is only visible to you. If you believe your item has been removed by mistake, please contact Steam Support.
This item is incompatible with Arma 3. Please see the instructions page for reasons why this item might not work within Arma 3.
Current visibility: Hidden
This item will only be visible to you, admins, and anyone marked as a creator.
Current visibility: Friends-only
This item will only be visible in searches to you, your friends, and admins. 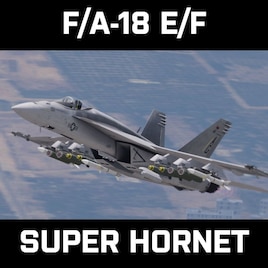 This item has been added to your Subscriptions. Some games will require you to relaunch them before the item will be downloaded.
In 1 collection by TeTeTe3
Nimitz semi-public server collection

5 items
Description
Introduction
The Boeing F/A-18 E/F Super Hornet is a twin-engine carrier-based multirole fighter aircraft variant based on the McDonnell Douglas F/A-18 Hornet. The F/A-18E single-seat and F/A-18F tandem-seat variants are larger and more advanced derivatives of the F/A-18C and D Hornet.

User Manual
A full user manual for the current version of the aircraft is available here[docs.google.com]. 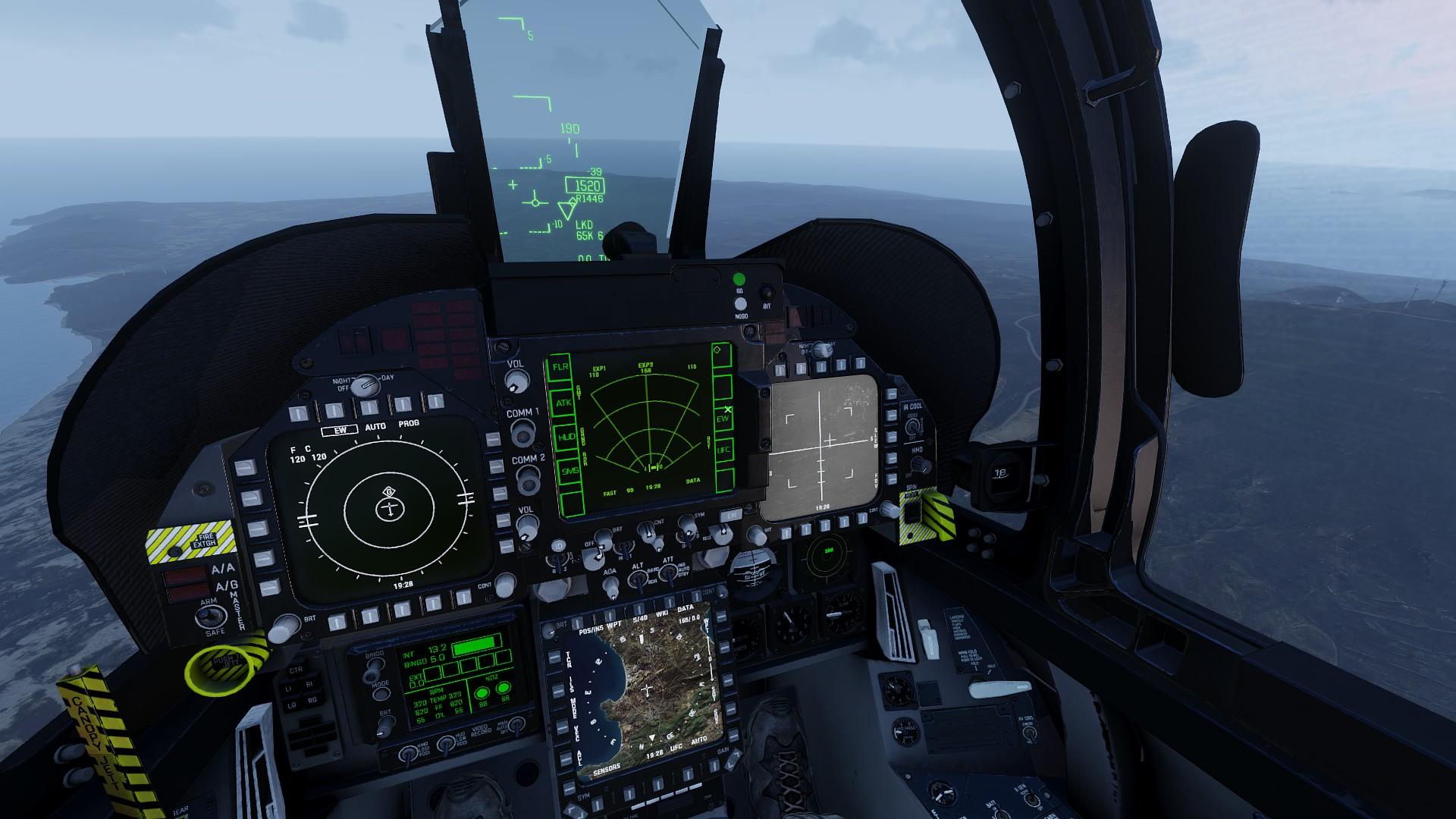 Squadron Skins
With the hornets comes a large variety of liveries representing the squadrons and services operating the aircraft, with variants of their looks in both 2008 and 2017 and accompanying CAG skins.

Recommended combinations
Using the following add-ons with the F/A-18 allows you to access the mod's full feature set, fore more information on what kind of integrations are provided for them, see the manual.
CBA-A3 Will allow the use of the CBA Options menu to configure add-on settings. 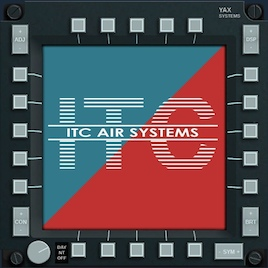 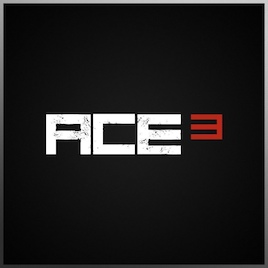 Discussion & Contact
Feel free to join the nimitz discord[discord.gg] to discuss this addon.

Credits
Project lead: Yax
Scripting: Yax, RiverX, Leshrack
Interior Model: RiverX
Exterior Model & Original project: Saul and John_Spartan
Previous project lead & Support: TeTeT
Special thanks
Farquharson- Scripting
Franze - Author of original concept
LordJarhead [JSRS studio] - Sounds
Gnat, Vengeance, Iceman77, Rock, Don Welch, TF Blackjack, Maverick
And of course all the community members for being so kind and posting valuable information/tutorials and solutions about how to mod this game.
Due to the long development history of the project, and the change of hands, some names may have been lost in the rewrite, if you’ve ever contributed to this project, please contact us on discord or leave a comment to ensure your name can be included.

END USER LICENCE AGREEMENT
DISCLAIMER - You are permitted to install and use this software for personal entertainment purposes only. This add-on is meant for ARMA 3 game platform by Bohemia Interactive only. Any commercial or military use is strictly forbidden without permission from the author.

This addon is released under:
Creative Commons Licence
Attribution-NonCommercial-NoDerivs

for use in ARMA 3

Installation & Updates
Normally just subscribing to this mod will work fine. You should be able to access the mod, via new ARMA 3 launcher, after enabling it, it will appear in game as a new asset.

In case you have trouble to access the F/A-18 mod in game using ARMA 3 launcher you have two options to fix this:
- unsubscribe/subscribe again and try to download the mod via ARMA 3 launcher
- download and install manually this F/A-18 mod from our trusted ARMAHOLIC.com HERE[/b][www.armaholic.com]
Popular Discussions View All (17)

Lernstmaster Jan 22 @ 4:21am
How can i click the buttons in the cockpit? When i click LMB ill use the weapons or toggle the laser on and off. Is there a button?

rickster2 Dec 31, 2021 @ 4:56am
Does not display a camera image in the cockpit. No mods helped. The sight does not always appear when dropping GBU bombs.