This user has also played as:
sanjay My Youtube Channel on benchmarking games i play on my laptop.
https://www.youtube.com/channel/UCWJDLGRsAMnHZe0ftNQFGJQ 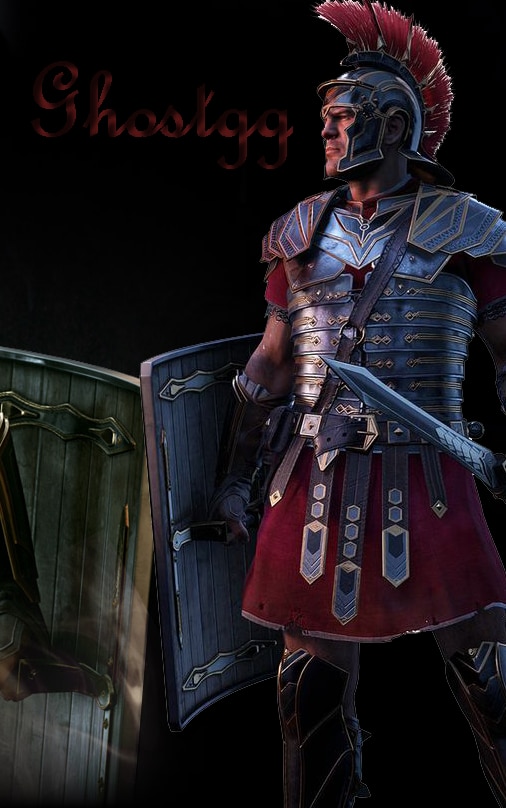 
Hi,welcome to my profile.I play games just for the fun.I mostly play single player games and occasional multiplayer games. I mostly avoid multiplayer because of my ♥♥♥♥♥♥ internet connection and me playing in laptop.

I don't accept friend request from a private profile or profiles with only free games. I don't care about level because it is completely based upon how much money you throw at it,not based on your skill. I am a friendly person but i don't give a ♥♥♥♥ about you if you are rude to me.Please leave a message saying why you added me otherwise I will have to ignore it and add me if you intend to play with me or to ask anything. A silent friend with no reason will be unfriended.

Text me anytime I will try to reply them ASAP

Don't try to ask games for free or any items for that matter but i do giveaways from time to time in steam giveaways join there [ https://www.steamgifts.com/user/ghostgg10 ]

I play all genres of video games though I play co-op and multiplayer games.For me nothing can beat a good story based single player game.

I play in my laptop(yes,i am a potato gamer

) and I am pretty much used to playing at low frames so I don't mind it.So getting a good PC is my first priority when I get a good job.

For scammers,please don't try to scam me I have seen most of it.I always trade through steam so don't even try.I will block and report you.


My Favourite Games are:

Call of duty series[most of it]

I love getting achievements so I try to 100% in games I play.

Emily is away too

Kelvin and the Infamous Machine

Guide to Endgame Activities for New Agents
By Ghostgg10

Easy tip to get Gold in all levels:
By Ghostgg10