This user has also played as:
Ian 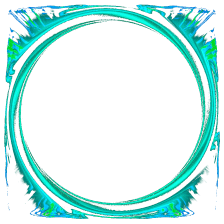 ELDEN RING
106 Hours played
GAME OF THE DECADE FOR ME.
Elden Ring is easily one of the greatest games ever made no doubt about it. The open world is breathtaking and filled with things to do. It doesn't feel like an empty, lifeless world with the same activities scattered around. The world is filled with dungeons, caves, secret areas and monsters everywhere, and it never gets boring.

Let me just say this if you want to buy Elden Ring: THIS IS A GAME WHERE YOU MUST "EXPLORE"

This game is incredibly hard, like REALLY ♥♥♥♥♥♥♥ hard, and even on the early bosses like Margit, The Fell Omen. He's a roadblock. He's basically there to be a wall the player can't overcome yet to push them into backing off and exploring in order to get stronger first.

A lot of people complain about the lack of direction, but I actually like that. It doesn't hold you by your hand, telling where to go and what you should do next. Not many open world games are like that, and I adore it. The story is cryptic, sure, but its actually very great once you understand it.

Yep, It's hard and frustrating, but if you persevere and actually explore the open world, you'll find one of the best games ever made. 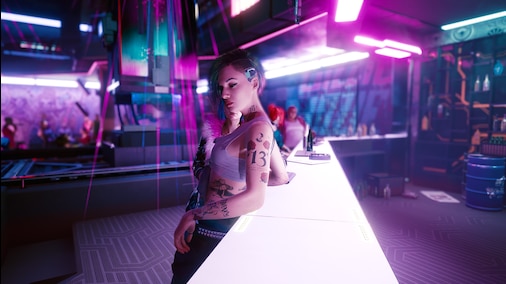