Game of the Year - The Game Awards 2019 Best Action Game of 2019 - IGN Carve your own clever path to vengeance in the award winning adventure from developer FromSoftware, creators of Bloodborne and the Dark Souls series. Take Revenge. Restore Your Honor. Kill Ingeniously.
$59.99
Visit the Store Page
Most popular community and official content for the past week.  (?)
Genichiro
Is there something I'm missing about him? I'm playing through the game a second time after a few years and it's obviously much easier now that I know how to play it. Except Genichiro. Honestly he was the hardest boss the first time through too - and I mean he was the hardest stage of the final boss even! Problems I have are: - it's very hard to ever recover posture since he constantly shoots you, my current strategy is to get intentionally posture broken on the last hit of combo attacks - technically...
17

100% Achievement Guide: Sekiro - Shadows Die Twice
This is a comprehensive guide detailing a step by step walkthrough of all 34 Achievements in the game. If you have never played this game, this guide will show you a road map & order in which these unlocked for me. If you are simply hunting for Achievement...
79 ratings 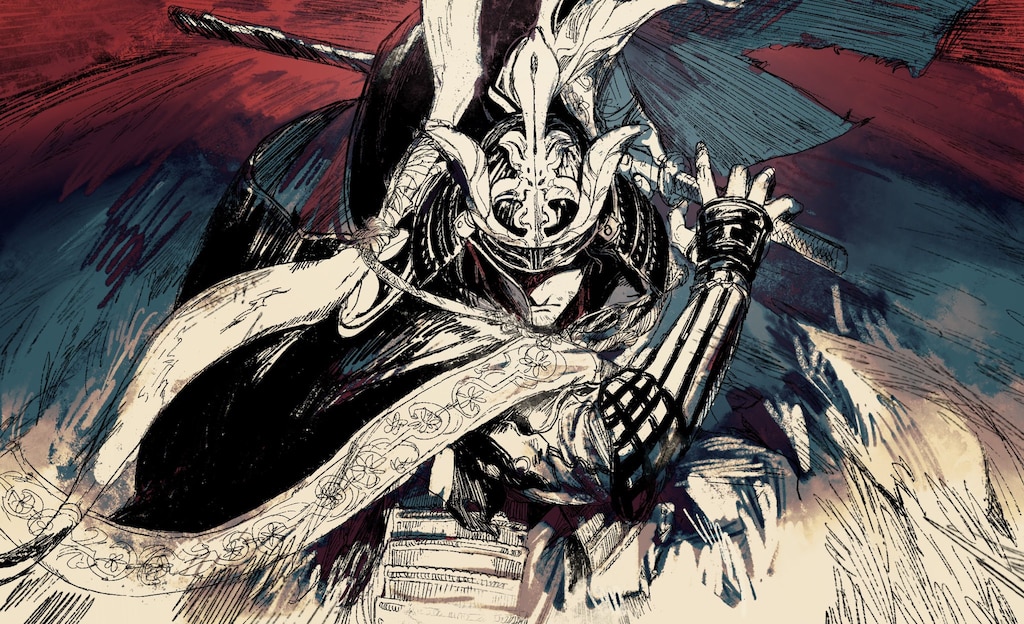 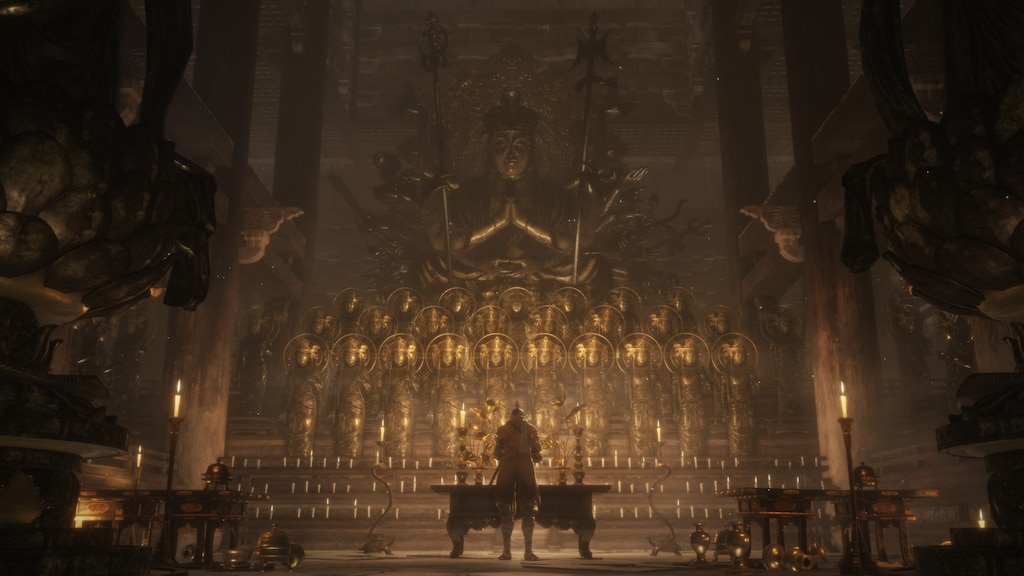 CyrusDev
View screenshots
game feels out dated
like it feels old is it just me? maybe something was rushed idk activison did publish it so maybe they had a low budget?
1 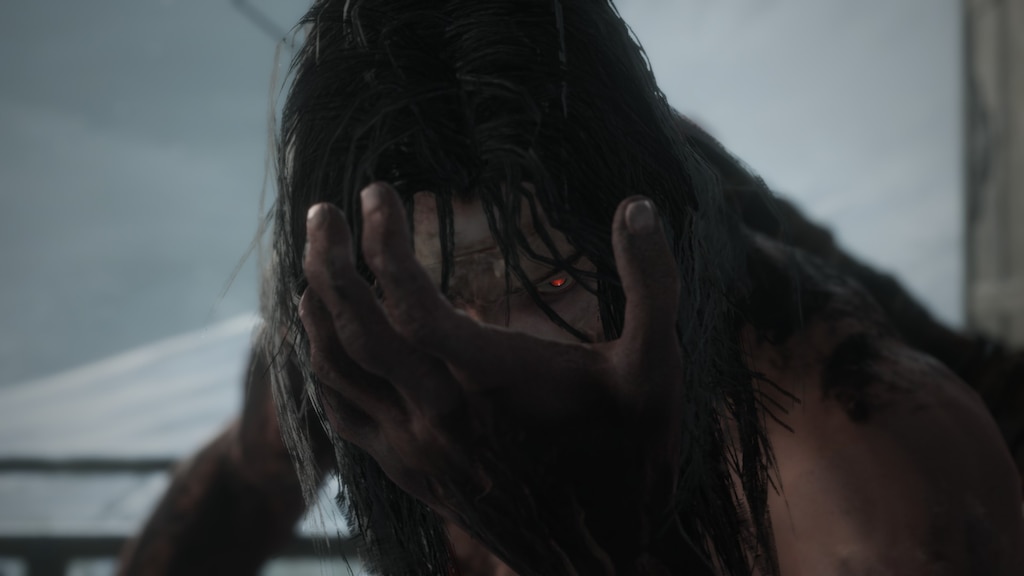 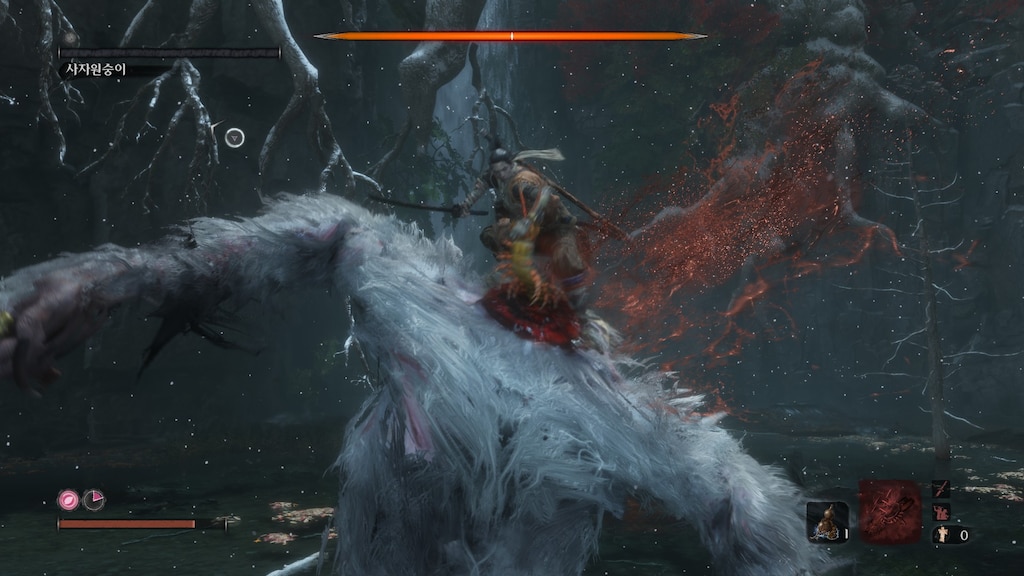 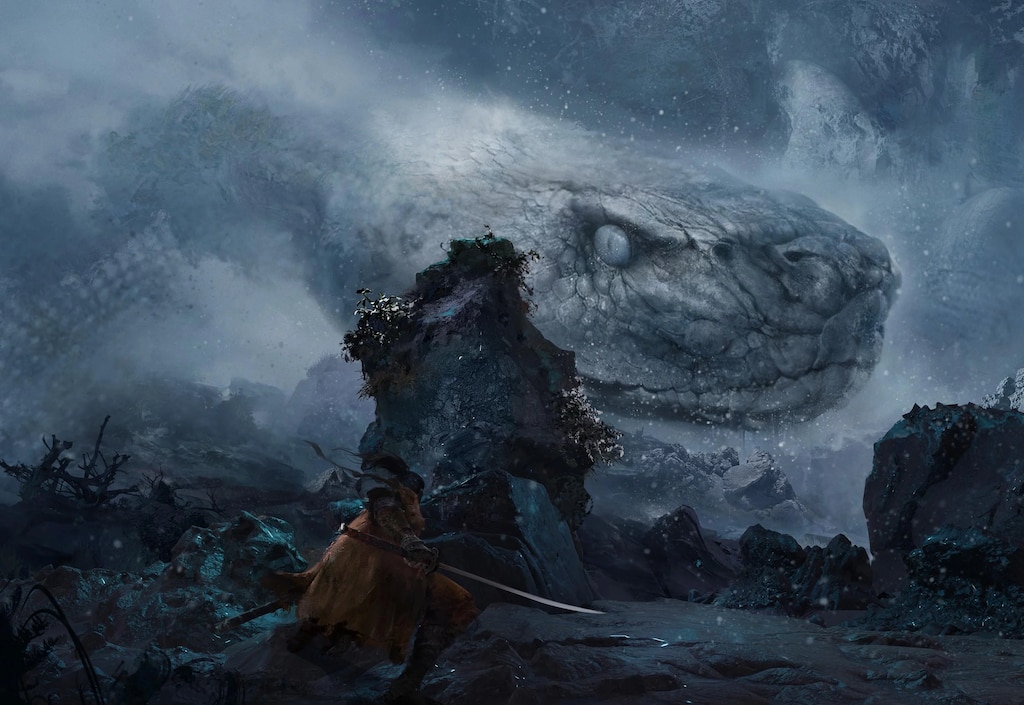 Recommended
35.0 hrs on record
Product received for free
isshin ashina is my crush <3 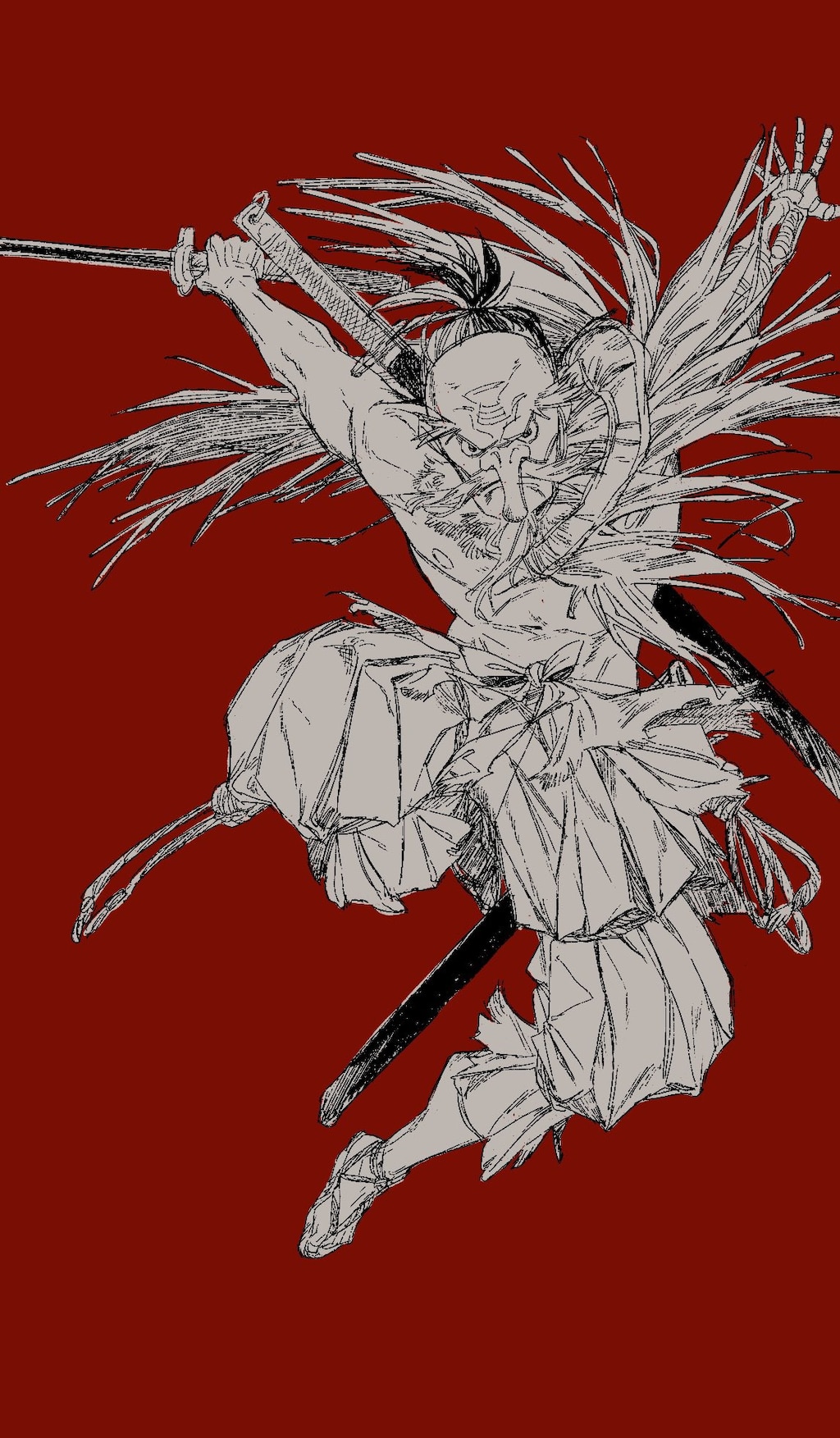 Luagushka
View artwork
a sequel needs to be made
There's no game out that is like this! I know it's a soul's like, but I actually hate dark souls and love this game. Dark souls has too main things that makes me hate that game, a stamina bar that restricts so many things, and a complicated RPG / weapon system that slows down the pacing. You may like those things but my ADHD brain doesn't. I love the animations of this game, the amount attention that is needed to successfully beat each boss, via parrying their attacks and dodging low sweeps / lunges. I l...
31 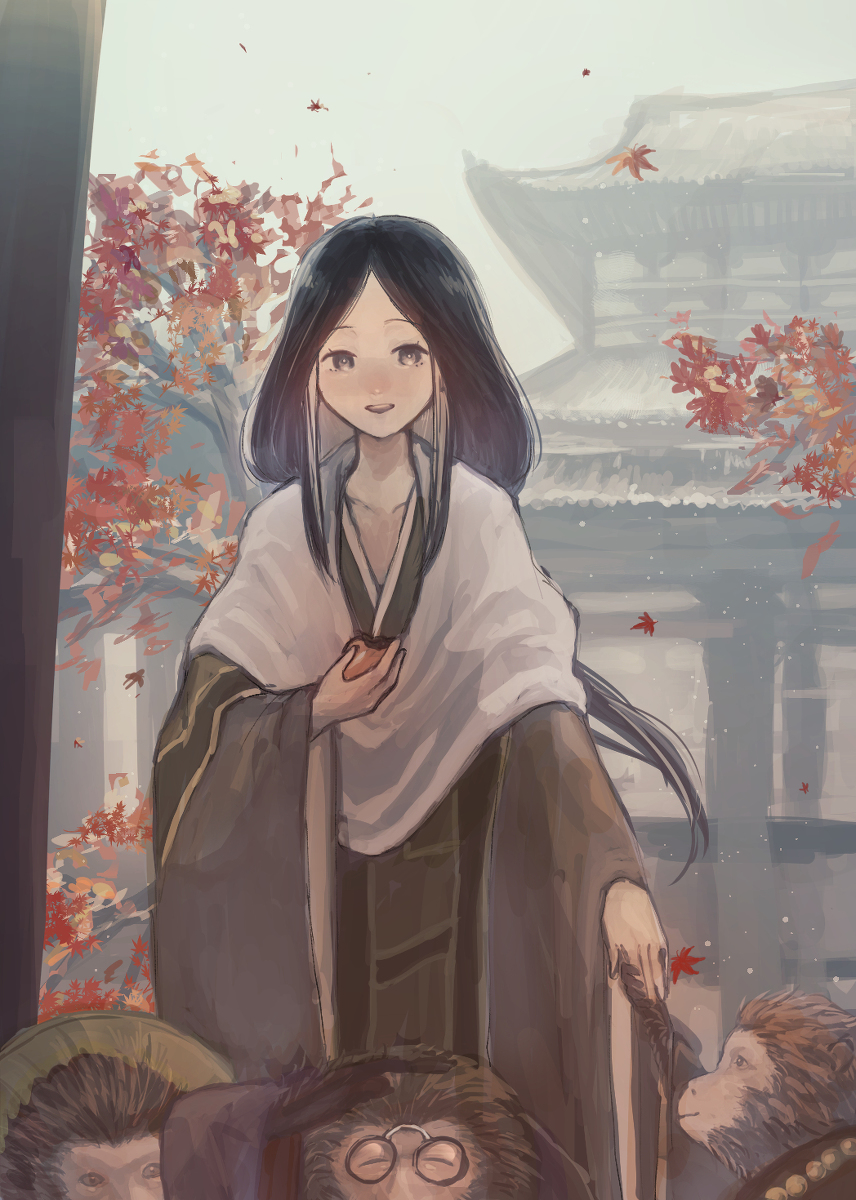 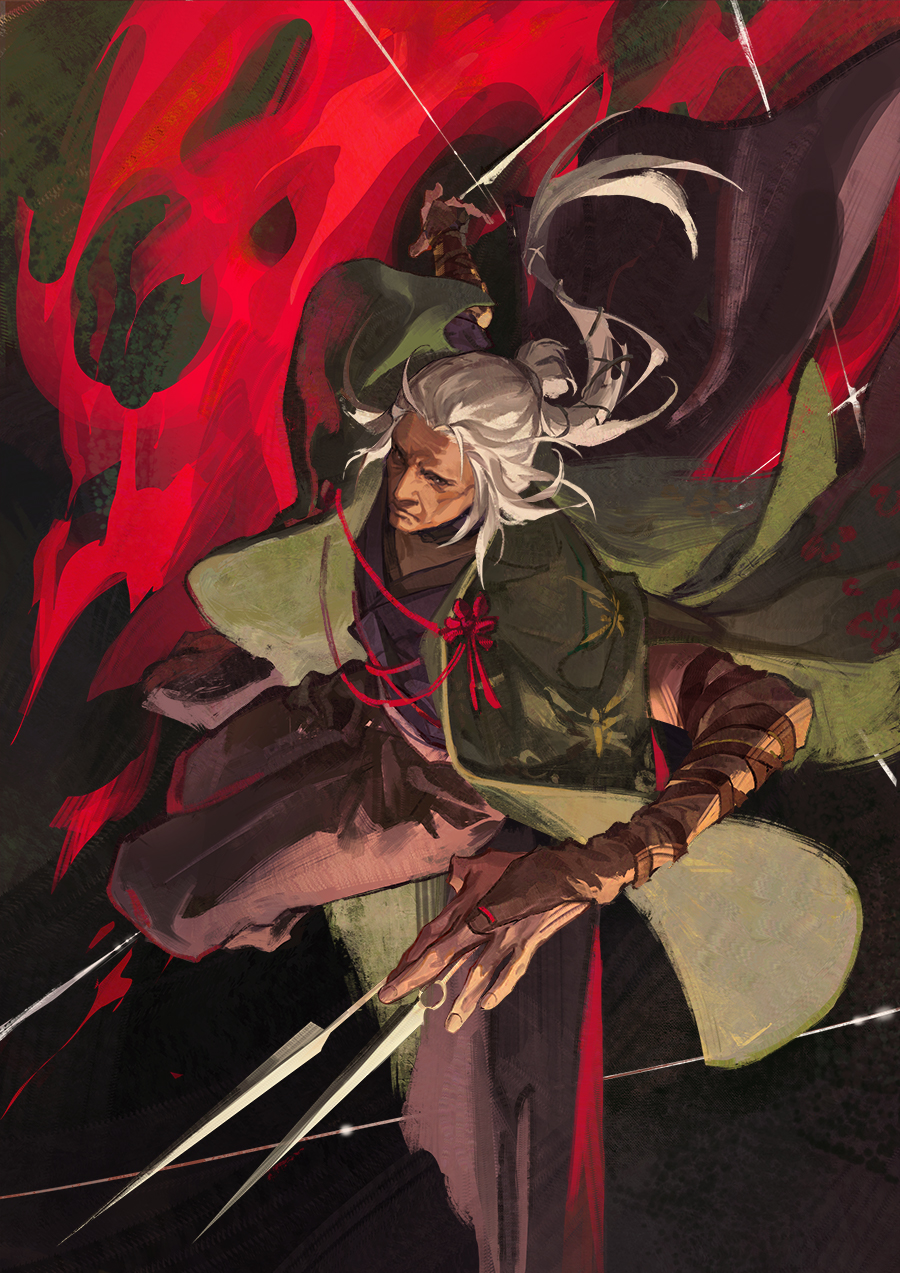 Recommended
3.5 hrs on record
Only if elden ring could be this good.

Recommended
100.0 hrs on record
Product received for free
Hesitation is defeat
Story
In this game you will play as a shinobi named Sekiro, commonly known as "Wolf" (Ōkami), who serves as a loyal guardian to a young lord, Kuro. Set in a fictional version of late 16th century Sengoku Japan, the game's story begins with Sekiro and his lord facing a fierce attack from the powerful Ashina clan, who are determined to claim both the land and the young lord for themselves. During the battle, Sekiro is gravely injured, but he is rescued by a mysterious figure known as the Sculptor.

Fueled by a desire for revenge, Sekiro sets out on a mission to rescue his lord and defeat the Ashina clan, led by their leader Genichiro Ashina. As he journeys through the game, he uncovers a complex web of political intrigue and betrayal as different factions compete for control of the land and an ancient and powerful artifact known as the "Divine Heir".

As the story unfolds, it becomes clear that the Ashina clan is not the only force vying for power, and Sekiro must navigate a treacherous landscape of alliances and enemies as he fights to rescue his lord and bring down the Ashina clan.

Gameplay
The game's combat system features a combination of swordplay, stealth, and a prosthetic arm that can be upgraded with different tools and abilities. Players must master a variety of mechanics, such as parrying and deflecting attacks, in order to defeat enemies and progress through the game.

It also features a unique resurrection mechanic, where players can come back to life after being defeated, but at a cost. This adds an extra layer of tension and strategy to the gameplay, as players must weigh the risk and reward of each encounter.

The level design is also well-crafted, featuring a variety of environments to explore, from dense forests to ancient temples, and vertical exploration through the use of grappling hook.

Final Thoughts
This was my first encounter with a game from FromSoftware, I found it to be a truly challenging experience. It redefined my understanding of what it means to be a difficult game, and it took me 100 hours of gameplay to finally complete it, but I relished every moment of it.

Prepare yourself for frequent death, as there are no easy ways to conquer this game. The key to success is to master the gameplay mechanics and be patient. Take the time to study your enemies' patterns and movements, as they all have a rhythm that can be learned and exploited. Once you understand the rhythm, you will be able to overcome them. Just remember, "Hesitation is defeat".

Tips
1. To reset your Posture gauge when it is full, press and hold the L1 button.
2. In order to obtain all the achievements in Sekiro, it is necessary to complete multiple playthroughs on the "New Game Plus" (NG+) mode.
3. As you progress through NG+ playthroughs, you will earn more skill points for defeating enemies, making it easier to acquire new skills.
4. It is highly recommended to acquire the "Mikiri Counter" skill as soon as you have sufficient skill points, as it is crucial for defeating many of the game's enemies. 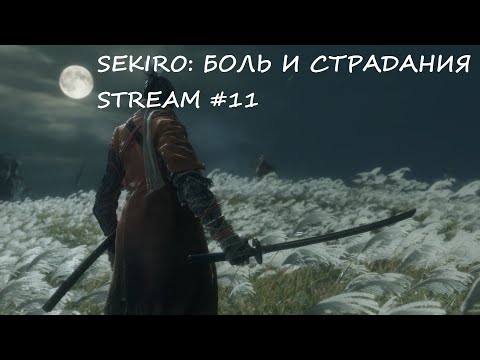 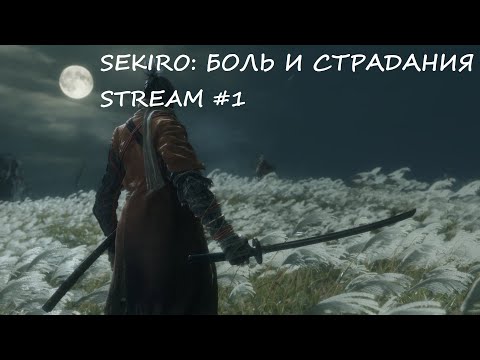 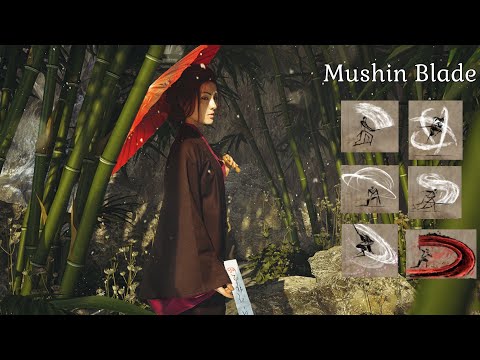 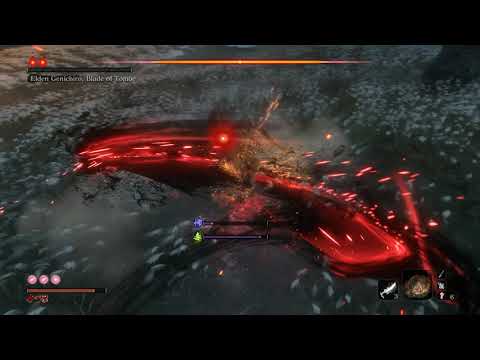 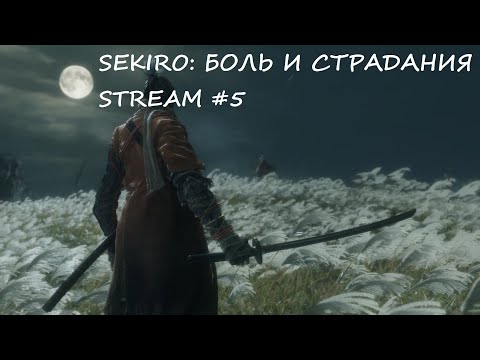 how to get ZERO DEATHS
zero deaths

fda
View all guides
Can I manage the game?
I am almost 60 years old. My reflexes are therefore no longer the best. Still, I've played Eldenring, Nioh, Mortalshell, Surge 1+2, Salt and Sanctuary, Lords of the fallen, Remnant: From the Ashes etc. without any major problems. I have my doubts about Sekiro, though. In the games I mentioned, you can level up if you need to in order to progress. That doesn't seem to be the case with Sekiro. Do you think I should try it anyway, or do you have other alternatives?...
4

f-u-m
4 hours ago
General Discussions
Unplayable with stutter and micro stutter AT any setting.
Tried the unlocker mod tried, vsync no vsync, latest drivers, disabled half the OS! disabled enumerator etc. Cannot get this to run smooth. contoller or keyboard Driving me nuts! 2080 ti i5 13600k 32GB RAM
8