Every day, millions of players worldwide enter battle as one of over a hundred Dota heroes. And no matter if it's their 10th hour of play or 1,000th, there's always something new to discover.
Visit the Store Page
Most popular community and official content for the past week.  (?)
Aghanim's Labyrinth: The Continuum Conundrum - Gameplay Update
2:32pm
General 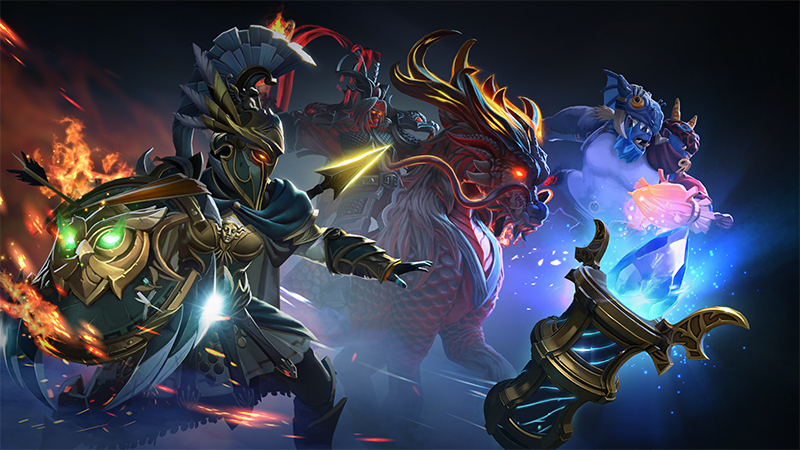 Aghanim's Collector's Cache
The votes have been tallied and the official grand magus seal of approval has been obtained, meaning Aghanim's 2021 Collector's Cache is now available — loaded with the top 18 eligible item sets as voted on by the Dota 2 community.

Unboxing 15 of these treasures will automatically grant you 36 Battle Levels, and the odds of receiving a bonus rare item will increase with each one you open. You can also recycle any unwanted items for 2 Battle Levels.

Aghanim's 2021 Collector's Cache is available for $2.49 and will only remain on sale until the end of the battle pass. All items in the Cache are untradeable and unmarketable, except for the ultra rare Phantom Assassin item.

The final vote tally is listed below, with the exception of a second Chaos Knight set at rank 5 which will be released at some point in the future.

Earn the exclusive "Aghanim the Wisest" courier by saving each of the different multiverse mages, and show off your prowess with custom emoticons awarded for completing each difficulty level from Apprentice to Apex Mage. Aghanim the Magnanimous has even kept track of who already helped out, so rewards for past success are already waiting.

Head over to the patch notes page to read all about a host of balance changes, adjustments to aggro mechanics, new encounters, and more.

DOTA: Dragon's Blood Season 2 - Watch Now
Continue your anime adventure into the world of Dota with the exclusive premiere of a new season of DOTA: Dragon's Blood, arriving today on Netflix. And if you by chance missed the start of this journey, don't worry — no matter whether you binge or watch one at a time, it's never too late to catch up.

Dota 2
512
76
Dota Pro Circuit 2021-2022 Winter Major Update
Jan 11
As the Winter Tour of the Dota Pro Circuit 2021-2022 season draws to a close, we've made the difficult decision to cancel the first Major. While hopes were high that we could host an international LAN event, the discovery and spread of new strains of COVID-19 and the resulting increase of travel restrictions has made it unfeasible for all qualified teams to gather for a LAN tournament.

As there will be no major, Tour 1 will conclude after all of the regional league tournaments have ended. Players who have participated in Fantasy will receive their rewards before the start of Tour 2.

Teams participating in the DPC earn points by playing in their respective Regional Leagues as well as through international competition at the Majors. Since the first Major is no longer happening, we have decided to redistribute its points to the second and third Major. This way, the balance of points between regional and cross-region play remains the same. The points will be distributed as follows:

We will continue to evaluate the situation regarding international travel for future Majors as we progress through the second Tour. 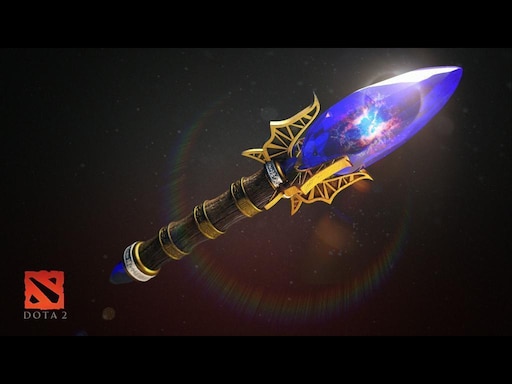 受折磨的修补匠
View Steam Workshop items
Nice matchmaker
7 games played today, not 1 normal match. in every game people are trolling or feeding please valve fix this please wth is this game? https://www.dotabuff.com/matches/6384784463 and i dont care if its turbo, for some reason the other team just plays and plays on after losing a lane - my people are litterly trolling each other from min 2 and my midlaner is an antimage who farms a bf with the timings of a ranked game. Even ignoring that, why the hell do i have a duo party on my team thats only interested ...
10 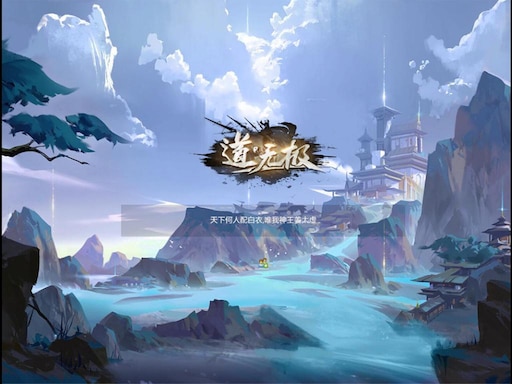 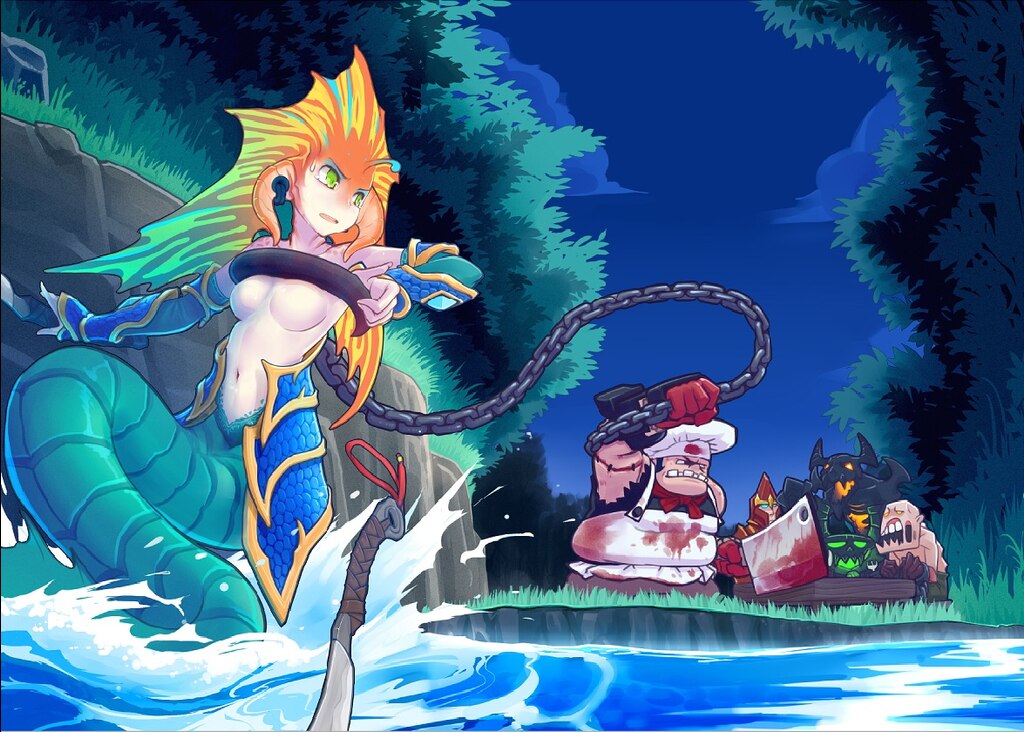 ( ͡° ⏥ ͡°)
View screenshots
If I buy the Battlepass now
How far will I be able to get? Just buying the lowest tier version as well btw. I don't have much money to throw around so going for the 60$ isn't a possibility for me. I want to be able to consistently play and get to at least DR Arcana but is that even possible without ruining my enjoyment of the game? (I like to just play a bunch of Normals and chill) 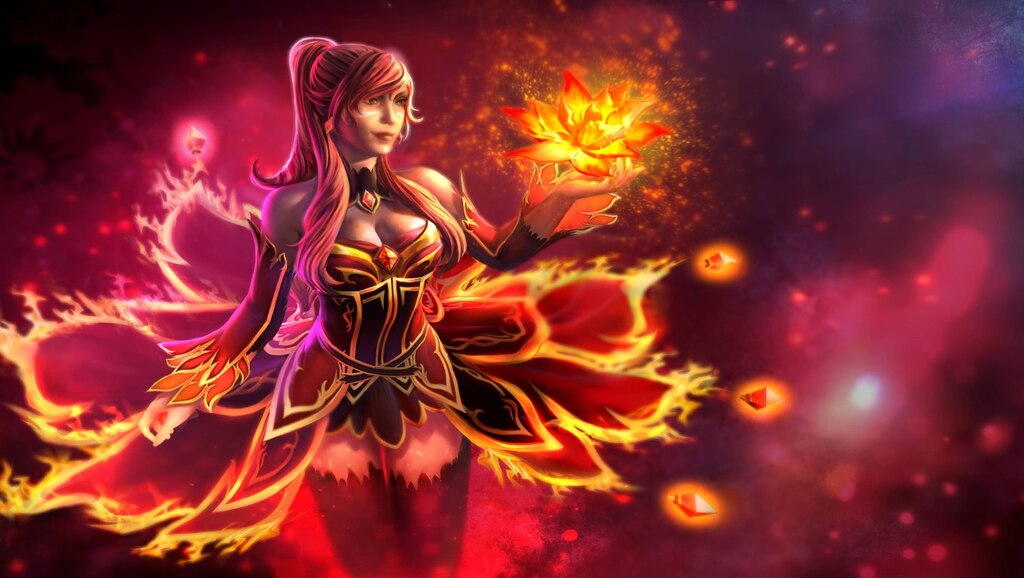 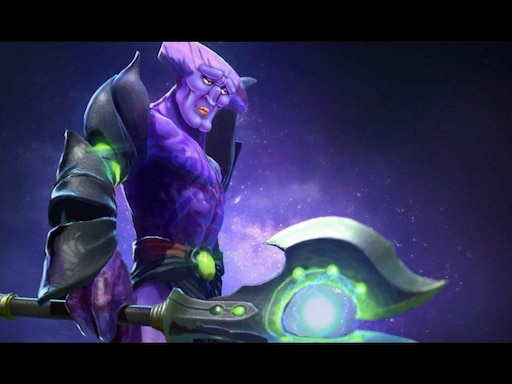 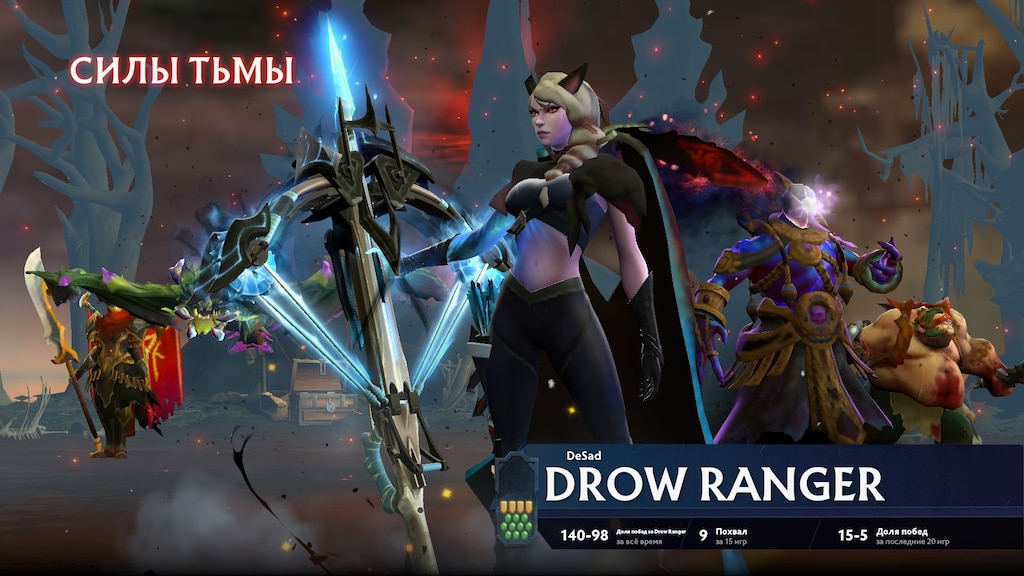 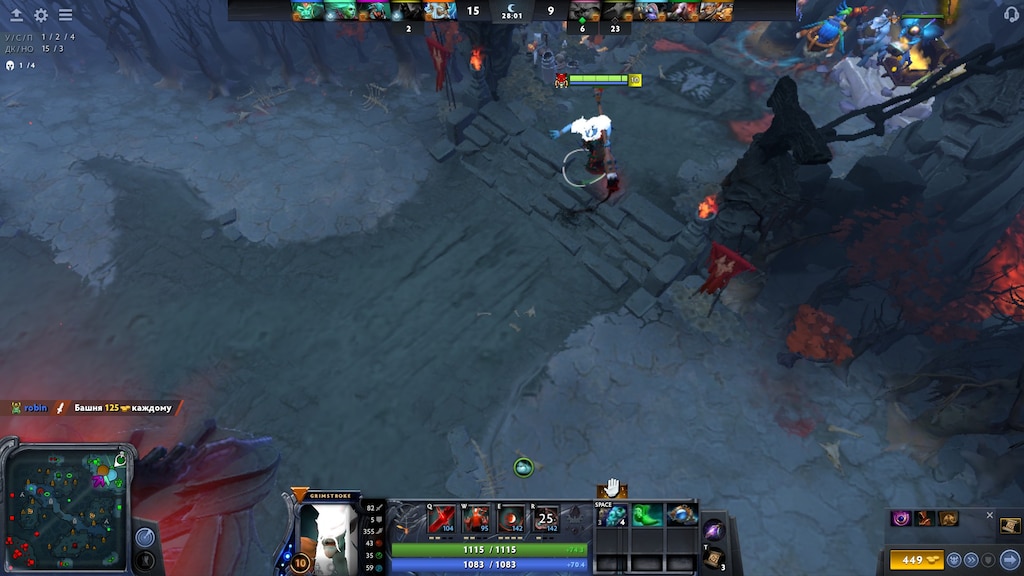 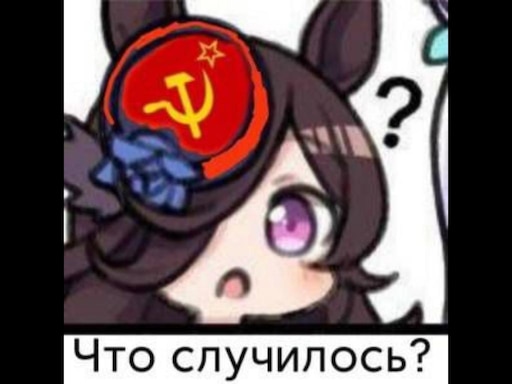 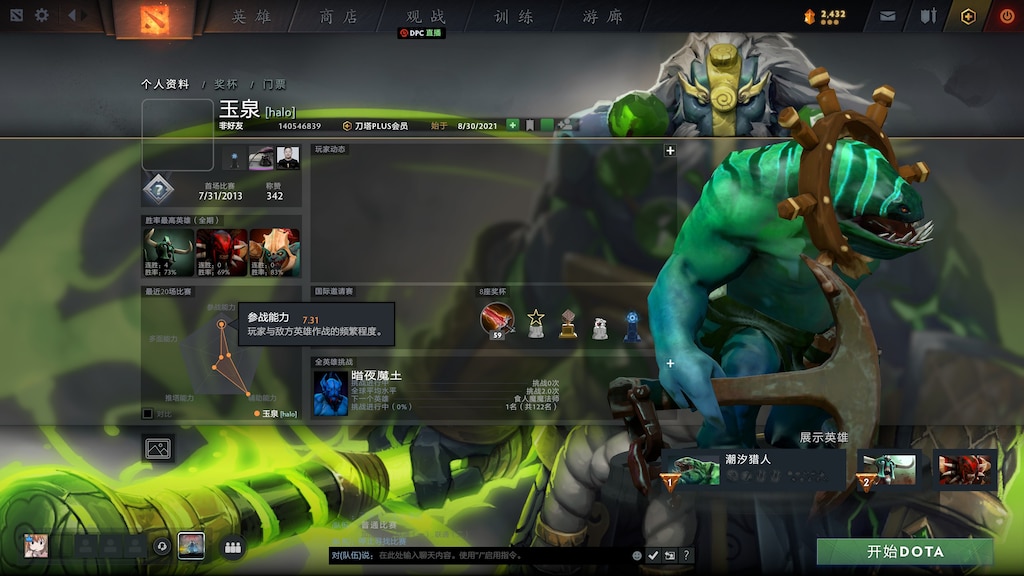 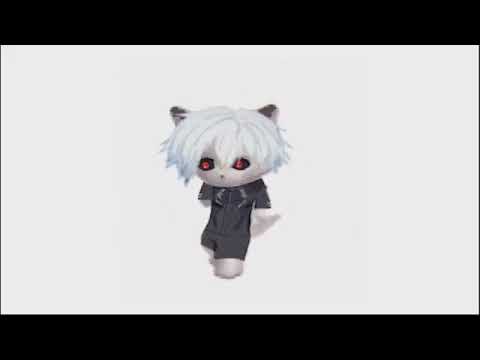 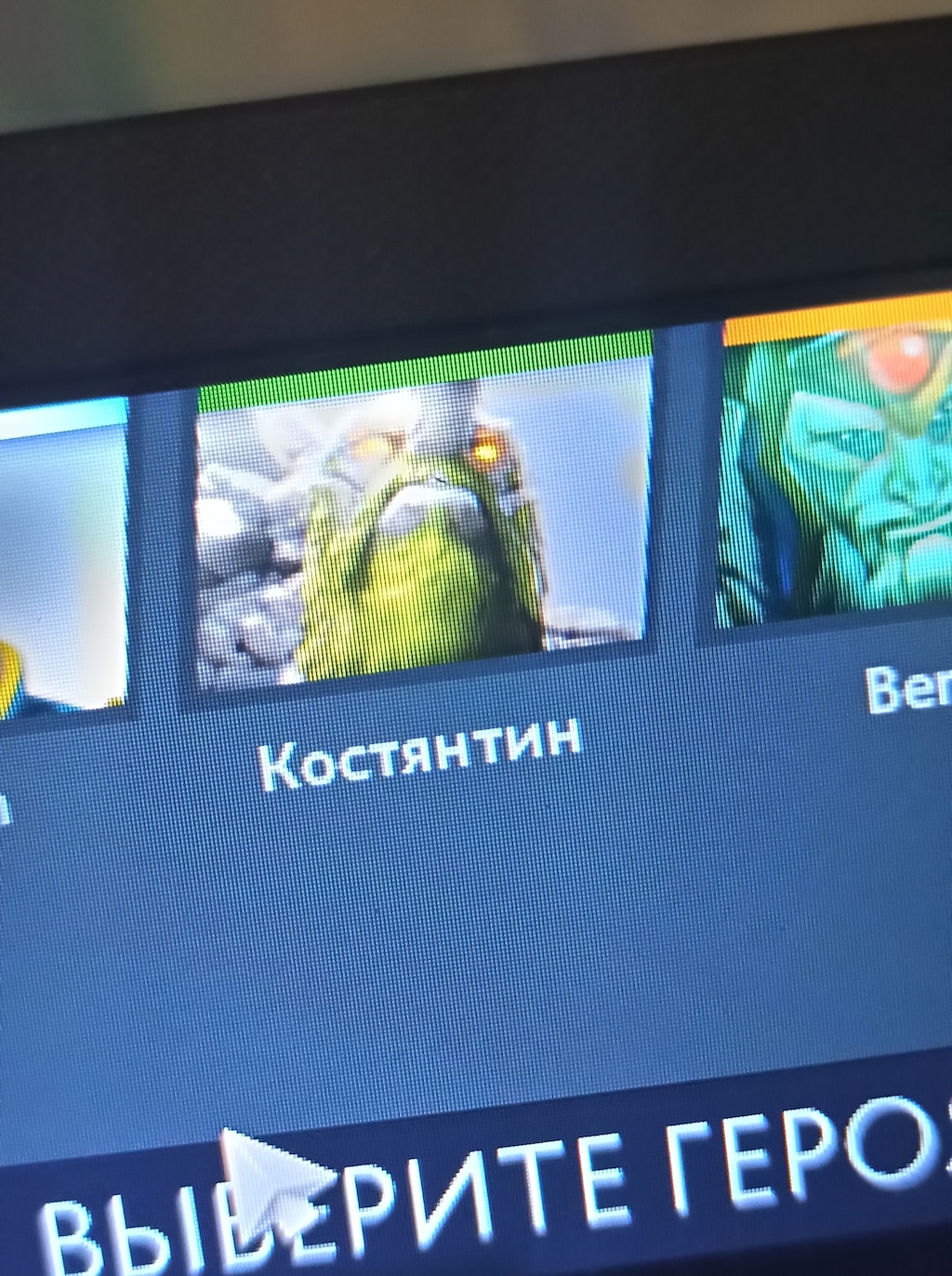 Not Recommended
7.7 hrs on record
As a new player, this is one of the worst communities ever. I've asked for help in every single game I've played in, and not ONCE received a reply from my teammates. How am I supposed to get better at the game if the people I'm playing with won't help?

The game itself is great - nice visuals, a huge roster of characters to choose from, 'simple' mechanics (although I'm still getting used to the massive item/upgrade list), but it's ruined by a massive learning curve and a community that just doesn't seem to care about new players.

EDIT: OK, so it appears that for some reason the default chat settings are set to 'friends only', which is why I wasn't getting any replies. I changed that and now I can hear everyone calling me a f****t, human garbage, trash, etc. At least we're talking now, I guess...? 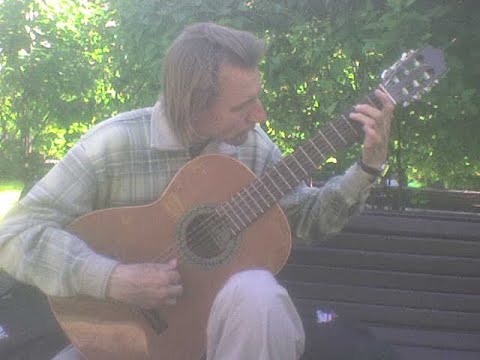 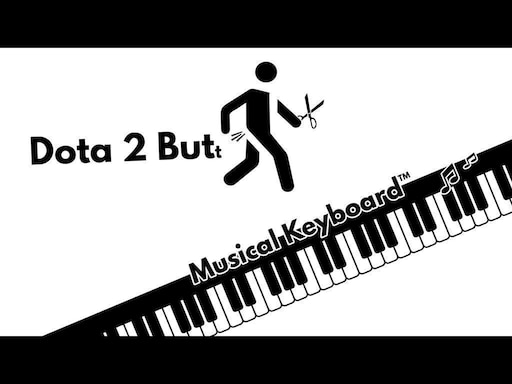 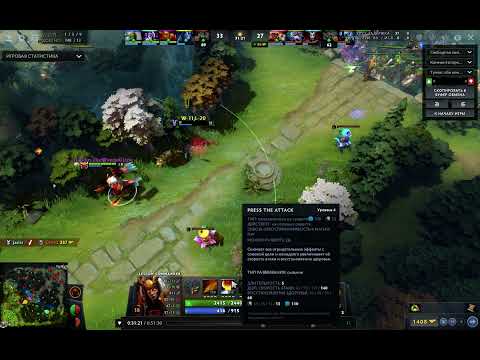 FOGGY
View videos
THIS HAS TO BE ONE OF THE BEST CACHE'S IVE EVER SEEN
TITLE SAYS IT ALL. VERY IMPRESSED AND WILL BUY LOL
6

Unicorn's Glory
5 minutes ago
General Discussions
OVERWATCH DONT WORK !!!!!
over and over and over I keep finding false acounts feeding and helping the other team !!!! what is overwatch good for????? nothing !!!! and yet this false accounts with really stupid people have the abbility to report !!!!!!I I dont believe this they cheat and they can report !!!!!!!!!...
6