This user has also played as:
Rose 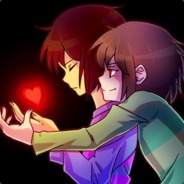 Countess of Darzia
200 XP
If you don't like reviews that are from a queer, activist, sociological, and feminist perspective, don't add me.
I post a lot of screenshots and reviews in the Steam activity feed.
View more info
Currently Offline
Profile Awards  17

EndarkCuli
Offline
Additional Information
Cis woman; she/her pronouns. Pansexual/panromantic (Google it, if you don't know what that is; I'm tired of explaining). Polyamorous (No, I don't want to f*ck everyone or hit on you). Thicc af. Atheist. Left-handed. Unapologetically pro-black/BLM.

If I added you, it's because you wrote a review I liked or because we share interest in the same genres of games.

If you plan on buying/playing Hogwarts Legacy, don't bother befriending me, because I don't associate with transphobe sympathizers (and obviously not straight-up transphobes). Yes, JK Rowling -- a flaming transphobe -- gets profit from the game. If you don't care enough about trans people to simply not buy a game, then we have no business being friends.

My PSN ID is Duszynski .

My Blog: Ceaseless Duality Thoughts [roseyrose88.wixsite.com] (to cover reviews I wasn't able to post on Steam)

Q: What does your username mean?
A: The personal struggle of hating people and wanting to help people at the same time. That's duality. The fact that I can go back and forth with those feelings forever and ever is what makes it ceaseless.

Q: Is it okay to add you to my friends list?
A: Sure. However, I always scrutinize people's profiles to get an idea of who they are or why they might've added me. Obviously, private profiles are automatically denied. People who seemingly have absolutely nothing in common with me will get denied as well. But otherwise, I'm fine with accepting friends requests.

Q: Why aren't your screenshots "public" anymore?
A: Starting May 8, 2021, I decided to make screenshots FRIENDS ONLY, as too many annoying, obnoxious randos keep commenting on my stuff.

Q: Why don't you allow comments on your reviews?
A: Trolls. Not worth my time.

Q: Is it okay to chat with you?
A: Yes. I'm "invisible" on chat most of the time, but you can always leave a message and I'll reply to it as soon as I see it.

Q: Why are you "invisible" on chat all the time?
A: I'm not a chatty person. If I appear online, sometimes multiple people will talk to me. It's overwhelming. I communicate more through the activity feed.

Q: What's your avatar?
A: My avatar is a fanart of Frisk and Chara from Undertale. It is NOT mine. As far as I can tell, this is the original artist for the work on DeviantArt [www.deviantart.com].

Q: Why haven't you played (insert popular franchise here) on Steam?
A: I've played a lot of games on different platforms. The Final Fantasy games. Chrono Trigger & Chrono Cross. Several "Tales" games. You get the idea. The PS2 was very active, once upon a time.

Q: What's your favorite JRPG?
A: I don't have just one. Here's a list: Lost Odyssey, Shadow Hearts series (including Koudelka), Xenosaga series, and Suikoden series.

Questions About My Reviews

Q: Why do you often complain about lack of racial diversity?
A: I mean ... why don't you? Why doesn't everyone? It's clearly a social problem that largely goes unaddressed. If you go through everything I've ever reviewed, an obscene portion of games lack diversity. I won't stop complaining about it until that changes. The world already revolves around white people in reality; our media shouldn't contribute to this. The worst case scenario is that a dev is racist and intentionally excluded non-white people or in the best case scenario, the dev is apathetic to the social problem. Either way, it reflects poorly on any dev that couldn't bother to be inclusive. Only having white people in a story is low-key white supremacy, because that dev envisions white people as the default of humanity.

Q: Why do you censor the word "rape"?
A: I didn't. Steam used to. If I just wrote it out, it would look like this: ♥♥♥♥. So, some older reviews will have this. I don't feel like scanning them all just to edit them.

Q: Do you support sex workers?
A: Yes. All of them. Including the ones who don't want to be in the business and the ones that do. SWER"F"s can GTFO.

Q: Do you have something against furries?
A: No, not at all. I just personally can't handle it. The idea of having sex with a person that looks an animal just turns my stomach. I'm okay with "monster" people and cat people and so on, as long as they look mostly human, but the moment their face looks animalistic or their genitals are surrounded in fur, I'm going to throw up. Anyway, the furry fetish isn't problematic because having human sentience means the character can give consent like a human, which is very different from bestiality. Bestiality is problematic and I'll fight anyone who claims otherwise.

Q: Do you really not care about incest?
A: I have no strong feelings regarding two consenting adults having sexual relations as long as they're not harming anyone else. If those two consenting adults happen to be related, that doesn't really change anything. If two cousins wanna f*ck, why would I care? It isn't affecting me whatsoever. As long as closely related people don't accidentally procreate (as it can cause complications with the offspring), there really isn't any reason for people to overreact.

Q: Why do you hate cops?
A: All Cops Are Bastards (ACAB). Here's the thing -- even if someone joins the police force to "do good", they're still a part of a corrupt, violent system dedicated to pacifying anyone who defies the status quo through direct action (like protesting/marching/rioting). In the United States, the police force was literally invented as a means of controlling people and re-capturing/abducting runaway black slaves. To "protect and serve" is utter nonsense that has been fed to the people over the last century as propaganda. Additionally, police killing innocent and/or unarmed black people on sight is nothing new. The only reason we feel like it is new is because of the growing popularity of the internet in the last few decades. Before the internet, when police murdered someone, only locals would know about it, because news media is owned by those in power. Police have been murdering innocent (black) people since they were created, which just goes to show how saturated American culture is with white supremacy. If you find yourself thinking, "But the police helped me before" ... it's probably because you're white and definitely if you're wealthy.
Game Collector
539
Games Owned
238
DLC Owned
244
Reviews
362
Wishlisted
Featured Games 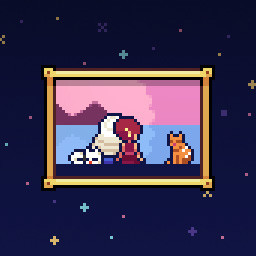 Echoes of the Fey Walkthrough & Achievement Guide
By Ceaseless Duality

Zoombinis
10.8 Hours played
My childhood called and I answered.

I first saw this game in 1998. At a "friend's" house. That b*tch never let me play anything. Not her N64. Not her computer games. Not her toys. She wouldn't even let me play with her damn dogs!

I had to watch her play this game. It looked so fun, but she never let me play it.

Well, it's 2017 now, f*cking a**hole. Now the game is mine. MINE! On my own computer. And I've got my own dog now! HA! HA HA HA!
View all 1 comment
Completionist Showcase

24 hrs on record
last played on Aug 15
Tales of Aravorn: Seasons Of The Wolf 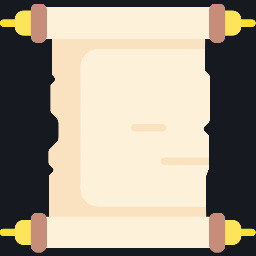 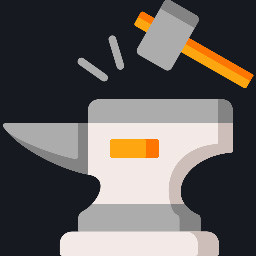 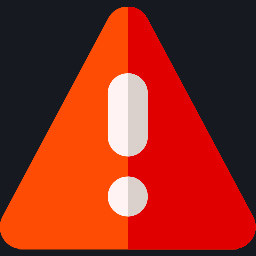 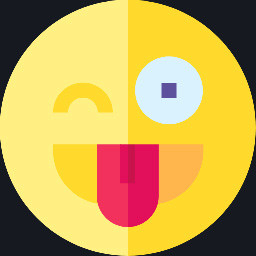 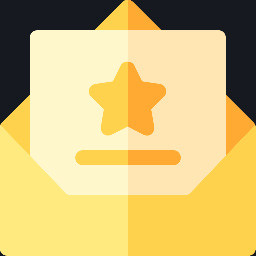 9.7 hrs on record
last played on Aug 9
One Hell of a Week
Review 1
View All Recently Played | Wishlist | Reviews
View all 161 comments < >
Comments

Scarlizz Aug 6 @ 9:48am
Hi! Sorry for the really late message. I just wanted to say that I added you because I found your review to ‚loving you fully‘ very good and wanted to see more of your reviews.

wish you a good weekend

Chaos Jun 23 @ 7:18am
Honestly, same! :D I'm more of a silent observer type, but I always read your reviews and even if we disagree on something, it's so well written. I also love how often you speak about representation (or lack thereof) and inclusivity, it's so important and so often forgotten. Best wishes!