This user has also played as:
I like fire! 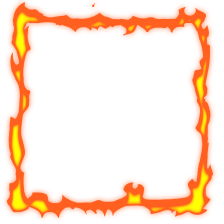 I used to admin a farming server, and I practice on training maps, so my PvP stats are insane and a lie

My Duels are also a lie

My MvM achivements are legitimate.

I started playing TF2 on Thursday, August 11, 2011 (21:59:28) GMT. I put it off for so long because I thought The graphics were too cartoony. but once you get over that, its a complex game with loads of tactical possibility's.

I was happily churning through my achievements until on 29 Apr, 2012 @ 2:20am I went on a server (I was looking for achievement farming servers) and got on this server which automatically completed ALL of your achievements. By the time I realised what it was doing and stopped it, it had ruined half of my achievements. Thankfully this was before MvM and its achievements were introduced.

I used to enjoy PvP, but since the introduction of MvM, and its awesome upgrades, I hate playing PvP. In MvM you feel like a GOD!
View more info
Currently Offline
Profile Awards  1 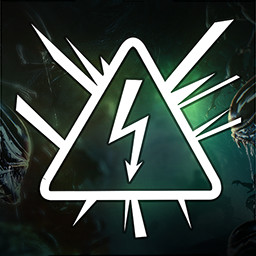 Apparently I have some emotes.
Favorite Game

These are NOT FOR SALE. I'm using this as a second showcase.

MY BP has a reasonable value, but It is not about the amount of items in my BP. It's the Robots Destroyed Strange Parts (and others) that I have equipped on nearly every strange weapon type and the Professional Kits that have been applied. I also have almost a complete set of earned Botkillers. Bloods, Diamonds and MK1 golds included. Almost every strange has been levelled up to hales own. [Copy that inventory, Scammers!!] And I sell all my Australiums, as I already have a full set of stranges, I'm not vain enough to want to keep one considering their resale value! 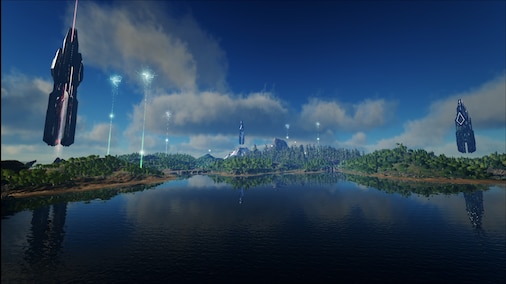 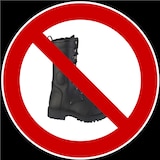 This guide is mostly my work, BaK just fixes my terrible English and I thank him a lot for that!
[h1]Also this guide isn't about how to play MvM![/h1] it is just about how to increase the chance of staying in a lobby with experienced play
Badge Collector 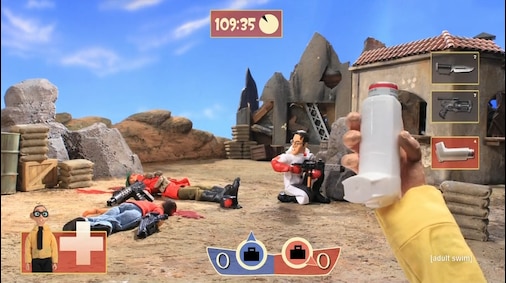 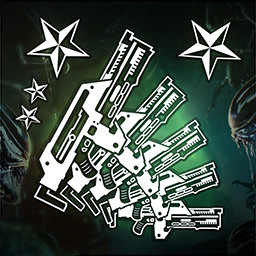 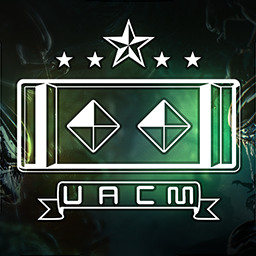 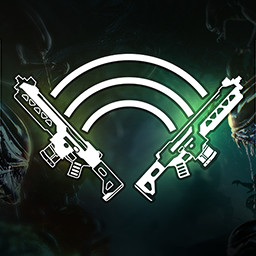 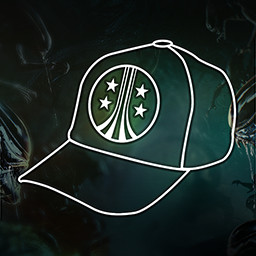 IzzlΞs™✨ Aug 24 @ 7:33am
added to see if you wanna bulk sell some tf2 stuff for pure:D im not a bot ...real trader offering fair prices :) if youre interested then let me know and otherwise have a good day