Take control of a multi-national military organisation defending our planet from alien invasion in this deep and challenging strategy game - tense, complex turn-based combat meets large-scale strategic management
Visit the Store Page
Early Access Game
Get instant access and start playing; get involved with this game as it develops. Learn more.
Most popular community and official content for the past week.  (?)
Xenonauts 2 - May Update
Jun 1
Time once again for your Xenonauts 2 monthly development update! Thanks again for your ongoing patience as we continue our work on the game.

Yesterday we released V22 onto our standard Steam / GOG branches for backers to play, as it's in decent shape after the seven (!) hotfixes we have released for it over the last five or six weeks.

Obviously all those fixes and releases took up quite a bit of developer time this month, but there was also a lot of other progress on the project to report. The biggest new feature we've been working on is the updated tactical interface, which is a fairly complex beast given the depth of the tactical combat. The UI now looks better and is much less cluttered and (hopefully) easier to use and understand. Perhaps more importantly, it properly integrates the relevant information for the Morale and Armour systems which were added earlier this year. 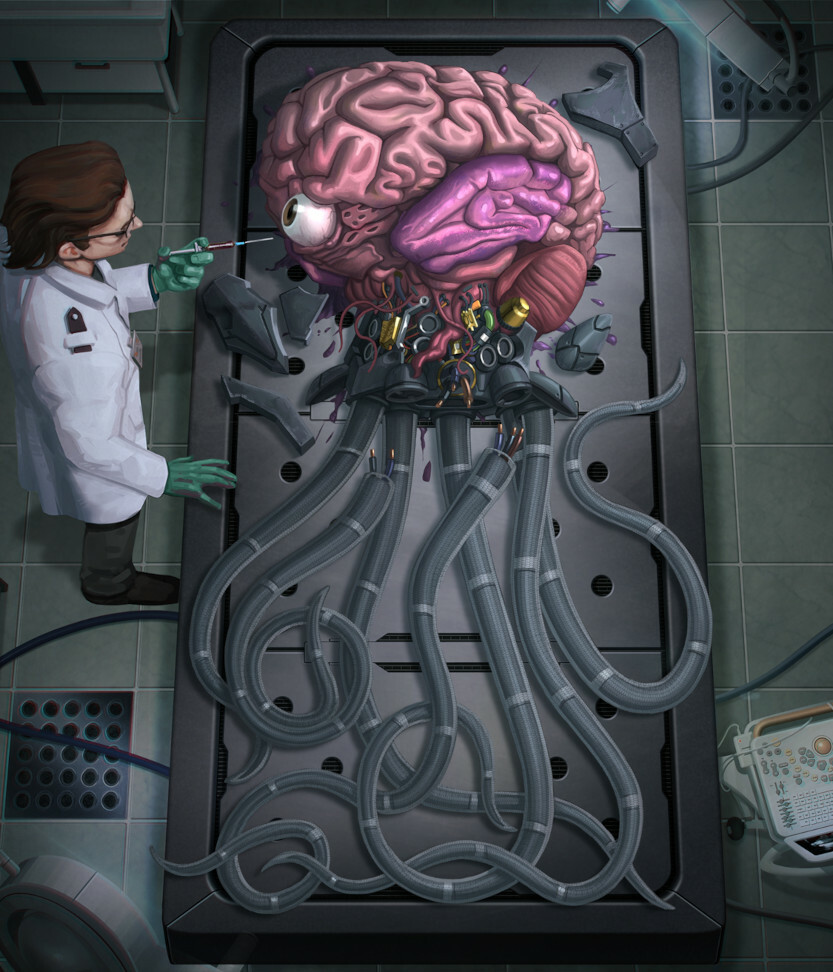 Additionally, we started working with a couple of new illustrators at the start of the month to finish off the remaining research art. Three new autopsy paintings have been added this month and the final dropship has also been completed - we also amended the in-mission tiles for this dropship to improve its interior layout and fix some visual issues. Several more enemy units have had their corpse artwork painted too and that job is now nearly complete. 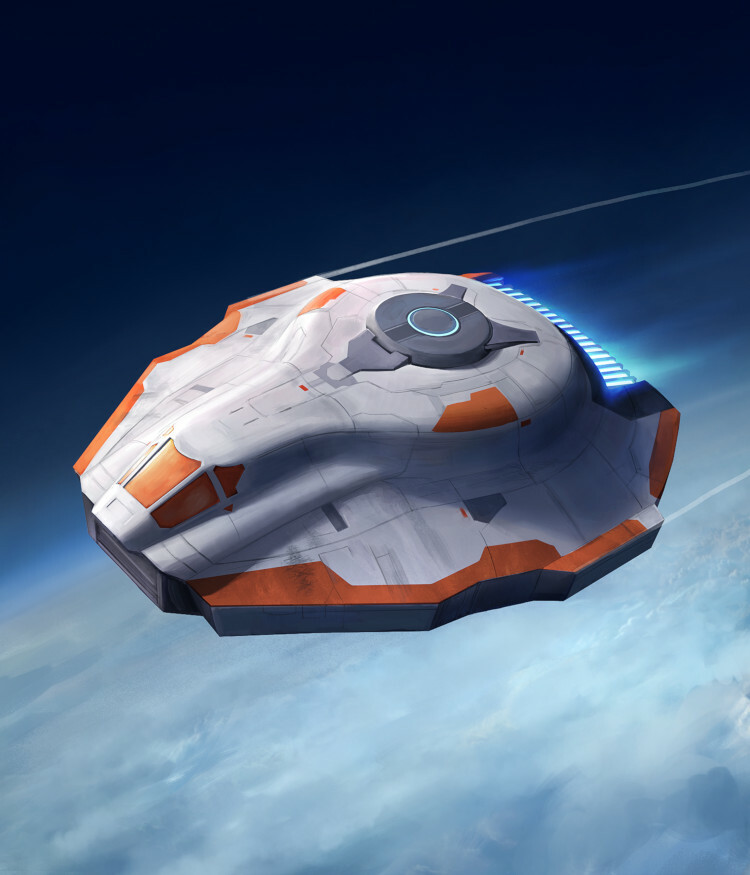 On the 3D front we've now managed to finish and rig all the female civilian models (meaning all the human models are now complete and set up in-game) and several alien armour variants from previous months were also rigged and added. In terms of environment, we're still working on the Xenonaut base biome because there's just so many different base rooms that need to be created, but progress is pretty good and the new assets are definitely looking like an improvement!

Beyond the tactical UI and bugfixes, the coders also found time to implement a proper re-arming system for interceptor weapons (previously the planes would instantly rearm when returning to base) and then do some work to support the final mission. In classic X-Com style, we have decided to make this a two-part mission so we needed to do a bit of work to support this - that all seems to be working. Both maps need further playtesting and visual improvements but in theory it should now be possible to properly win the campaign when we release the next build.

Overall, we feel like we've made good progress this month. We'll start to think about putting out the first iterations of V24 towards the end of next month to let those in the beta play with the final tactical UI and hopefully several more significant improvements too.

Many thanks for reading and for staying up-to-date with our work - as ever please do join us on Discord[discord.gg], the forums[www.goldhawkinteractive.com] or the Steam community if you have any questions. 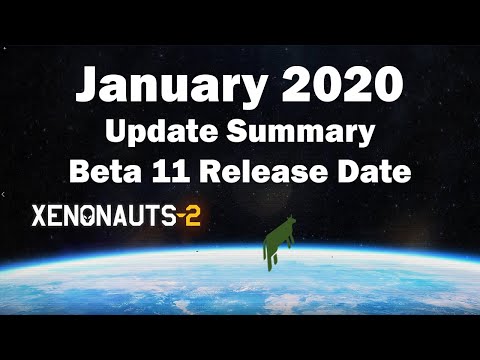 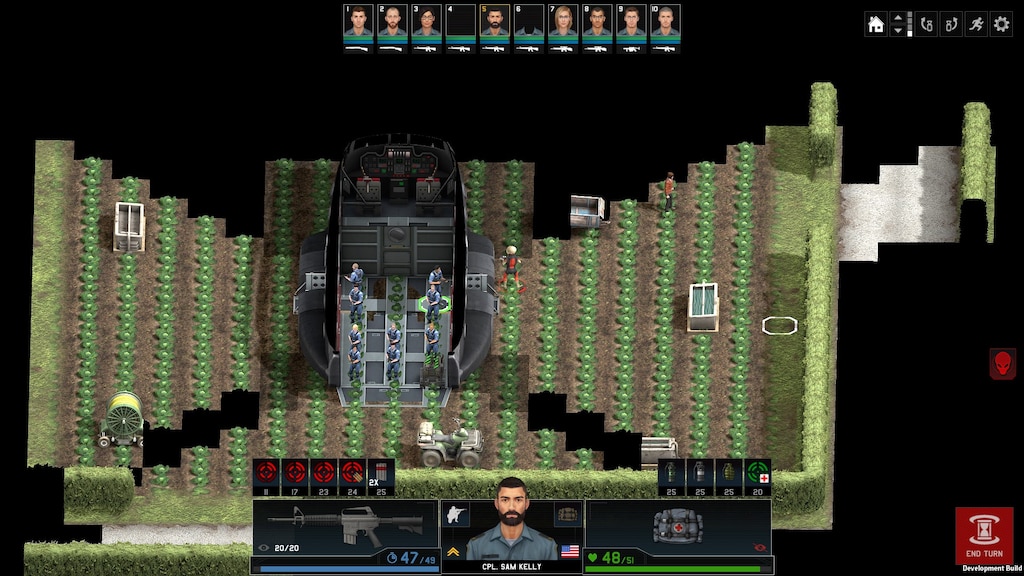 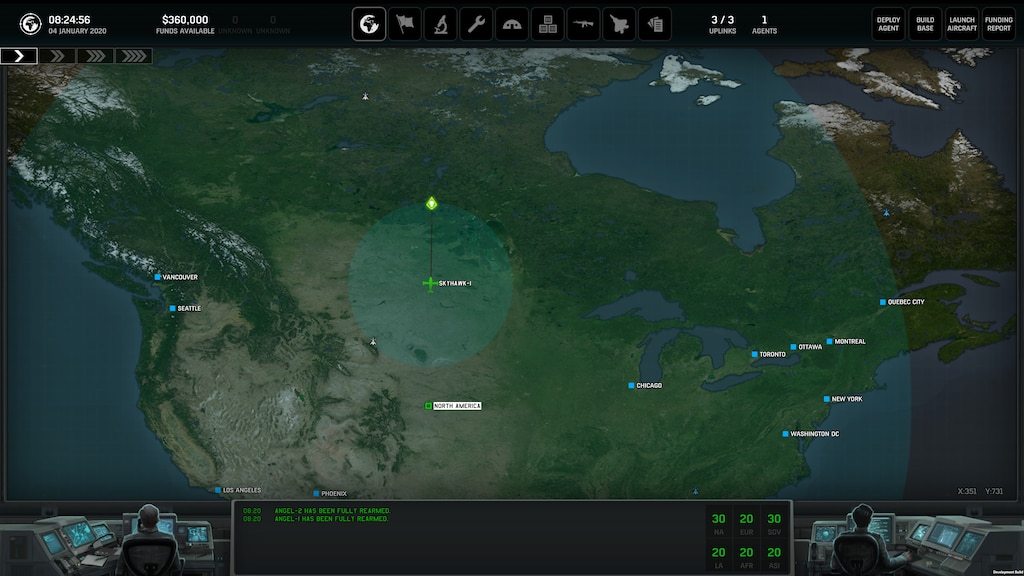 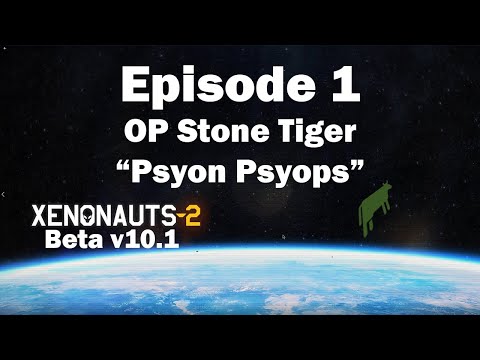 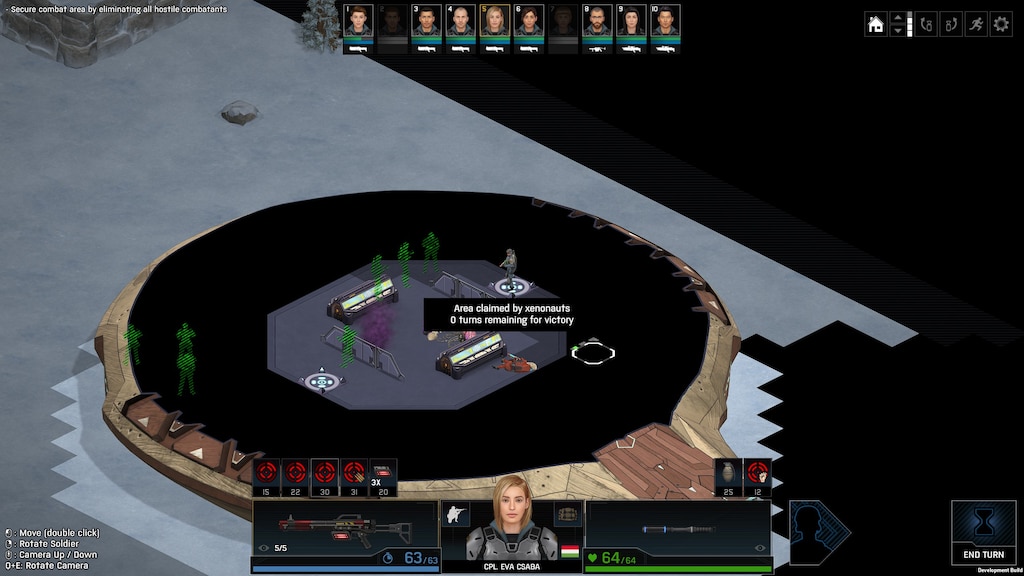 g.fletch
View screenshots
Any longer and you've waited too long imo.
We've got games like Terra Invicta, and others coming out this year Q2, other games similar in the works. Previous games like X Com 2 which is still really good for its age, and well worth the price, and games like Phoenix Point, and others to fall back on for games. The Genre really is becoming populated, and Xenonauts for it's difficulty is pretty niche in that genre, while most will want Phoenix Point, or X Com 2 for their experience, most more hardcore fans to the genre will probably play Terra Invic...
16

Holy Athena
Jun 14 @ 1:13am
General Discussions
feedback - loading times
I've been testing this here and there in missions. This requires loading from time to time. I'm running a Ryzen 3950X 16core Rig here and a simple mission requires me more than 85 seconds to load. A strategic layer load 48 seconds. Is this going to change soon ?...
2

Microsoft Word
Jun 21 @ 8:48pm
General Discussions
It's been so darn long
With respect. Are we getting any closer? I've followed from the beginning and was a big fan and early supporter of Xenonauts. I need a game with some depth. Just venting a little here.
82

Rcentrone
May 4 @ 5:05pm
General Discussions
Aircraft Range varying with Weapon Loadout
Hello everyone! So this came into my mind, since X2 is now allowing the player to change the weapon loadout of aircraft. I haven't noticed any change of the range of the aircraft. I later found out that it made no difference whether you are fully loaded with armour plates or not. As an aviation guy, I thought this could be an opportunity to add an interesting feature to the game. I don't want to bore you with aerodynamic equations but essentially, less weight equals more range and slightly elevated veloc...
1

Bugfixes, Art and Tweaks
This month saw the release of Closed Beta V23 and a series of hotfixes on our Experimental Branch. This has been quite a bit of work since we previously hadn't released a new public build since November, but we are continuing to release hotfixes to fix the bugs found by the community and expect to be able to release it to the standard branches in the next week or two.

There's been a lot of improvements to the gameplay in V23 but many of them have been covered in previous updates. One nice thing we got in relatively recently was the final 3D art assets in place for the enemy Cleaners and male civilians, with the female civilians and some additional armour variants for the aliens due to arrive this month. Given there's multiple civilian outfits for the eight biomes we have in the game, that's a lot of new models - and we're glad it's now done, because getting them all set up has been rather painstaking work!

We've also gone through the research tree and added a few more research entries and some artwork to research projects where it was previously lacking. We've been stuck for a while with the artwork for our alien autopsies / interrogations, as we lost the artist who painted our existing autopsy art due to personal reasons and we'd been hoping he would be able to come back (because he was great) - and while that did not happen, we thankfully have managed to find someone that looks like they are capable of matching his art style. We'll therefore be adding more new research artwork to the game shortly.

Work has also continued on the environments. Recently we started work on the biome that is currently in the worst state, the Xenonaut Base biome. This is seen more frequently now because the Cleaners now attack your base in the opening months, and the Cleaner Headquarters mission also uses the same set of tiles, and it's currently a mish-mash of half-finished assets and different styles we were experimenting with. The new tiles are starting to take shape nicely and hopefully we'll be able to show some of them off in V24.

Among the various bugfixes and usability updates, there's also been various small features added to the game. The autoresolve for the air combat is being upgraded to better reflect what is happening in the air combat, so it doesn't throw out weird results (and if it does you can ignore the result and fight the battle manually). Aircraft weapons now also take time to rearm when the aircraft returns to base, etc.

Power Up
The biggest new feature that we have added this month is something we want to test out for potential inclusion in V24, which is an updated power system for your bases. This will allow you to improve the functioning of a building by feeding it more power - e.g. increase the range on the Radar, the research speed on your Laboratory, etc. As you can unlock better power generation buildings as you advance down the tech tree (as well as more advanced buildings that consume more power) this will hopefully create some interesting choices for the player. However, we just won't know how good the system is until we test it, so we can't make any promises about it being in the final game.

We'll keep you updated on our progress as ever so see you again for the next update!

Many thanks for reading and for staying up-to-date with our work - as ever please do join us on Discord[discord.gg], the forums[www.goldhawkinteractive.com] or the Steam community if you have any questions.