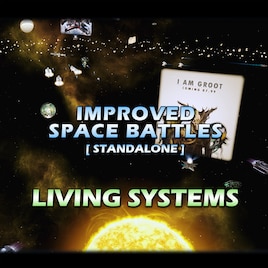 5 items
Description
Improved Space Battles Standalone - Living Systems adds life to your interstellar empire by populating it with hundreds of autonomous civilian vessels. Your systems will no longer feel empty and devoid of life as civilian vessels buzz around from planet to planet on their daily business.

Civilian activity will grow along with your planets and economy. After your empire reaches a certain size, civilians will start to leave the system in search of new opportunities. Watch as your empire grows from a single starport to a living, thriving galactic hub!

It is HIGHLY RECOMMENDED that you use this mod in conjunction with Improved Space Battles [Graphics] to experience the mod as intended. This will greatly reduce the visual clutter caused by civilians.

To safely remove the mod, set civilian density to OFF and wait 1 year before disabling it. 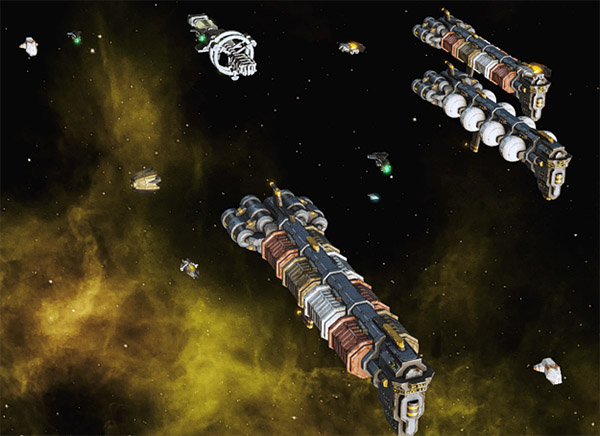 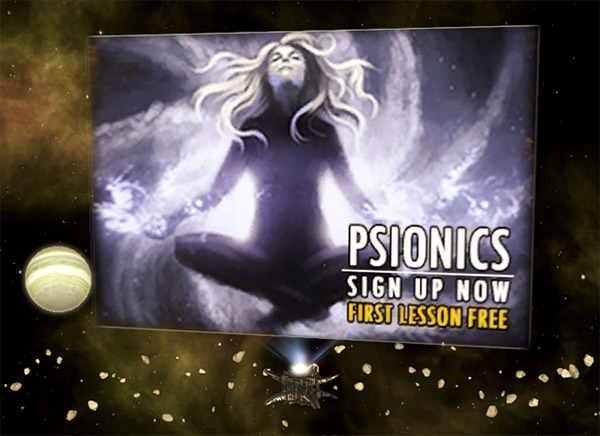 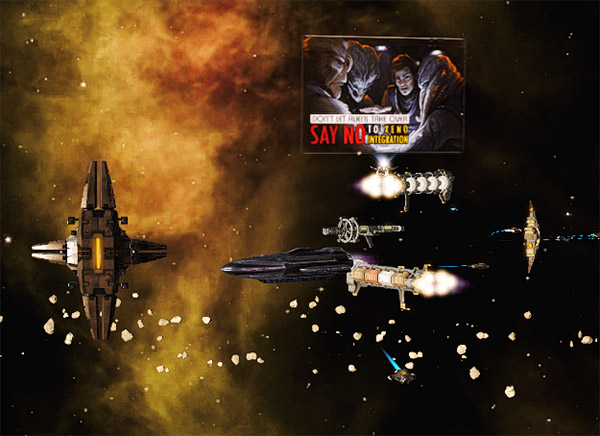 General Description
Civilians fleets are created from planets with spaceports. Once a planet grows to 4 pops or more, civilians will start leaving the planet to explore the solar system. Civilian activity increases along with the planet population - larger planets will generate much more activity within a system.

As the planet develops, different ships such as billboard advertisements will begin to appear . When your empire grows beyond a certain size, civilians will also start leaving their original solar system and move around in your empire.

Performance
The biggest concern I have with this mod is performance. To ensure that it is able to run on a wide variety of systems, I have added several customisation options. These options are controlled through empire policies (though you have to use "free_policies" through the console to change the same option multiple times). The following options are available:

For an improved Stellaris experience, use this mod along with the following ISB mods, which adds 5 new super-capital class ships, over 50 new technologies and 11 doomsday weapons - including planet destroying, star system destroying and anti-fleet super-weapons. 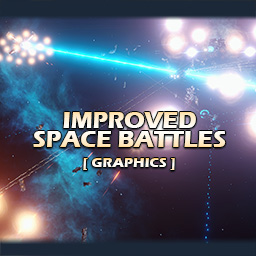 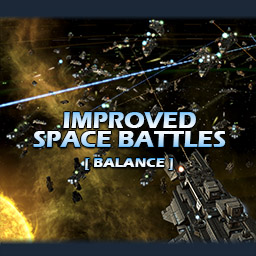 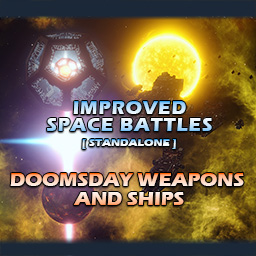 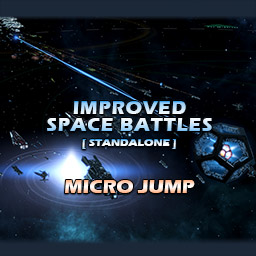 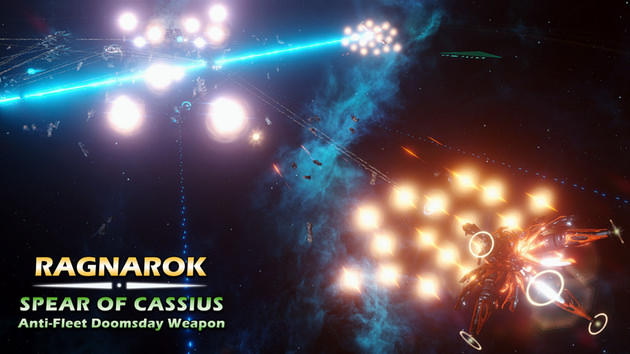 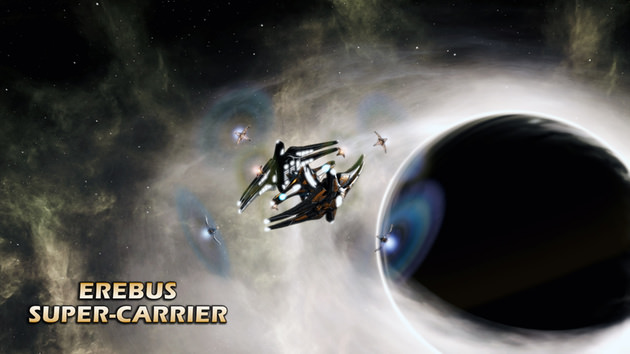 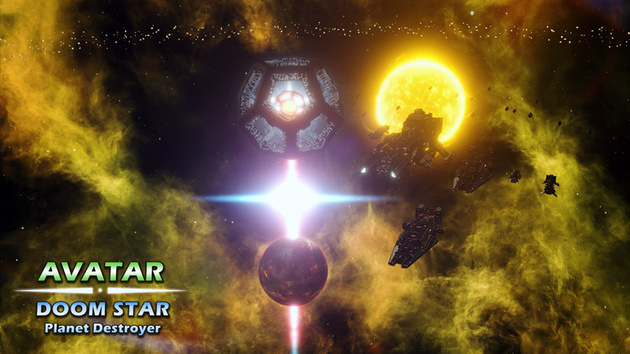 CrispyCorpse Mar 18 @ 4:46am
THE GUY BELOW ME IS A FUCKING LEGEND

Enjoy and look at my other mods :P

tilarium Oct 17, 2020 @ 1:14pm
I really wish you'd read some of the comments like the ones that take about and one that even LINKS to a patch that LordofLA made so the mod is workable with 2.7. But you can't be bothered to do that, it's just easier to gripe about a mod not working.

HaPp1 TapIocA Aug 23, 2020 @ 12:43am
Anbeeld Stop advertising your own content on other peoples it makes you look like a bad person

tilarium Aug 21, 2020 @ 8:04am
I wasn't having that issue. A) have you confirmed it's this mod, in that you've used only this mod and gotten the empty popup spam? B) Have you confirmed that it's not a conflict between this mod and another mod by slowly adding other mods on until you've gotten the empty popup spam and then removed this mod to insure that this is the conflicting mod? C) Are you using 2.7.X and the patch that was made by LordOfLA to make this mod work with 2.7.X?