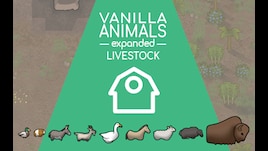 See all 8515 collections (some may be hidden)

This item has been added to your Subscriptions. Some games will require you to relaunch them before the item will be downloaded.
Description
This mod is now obsolete with RimWorld 1.1.

I have negotiated a deal with Tynan Sylvester and added this mod to the vanilla game. 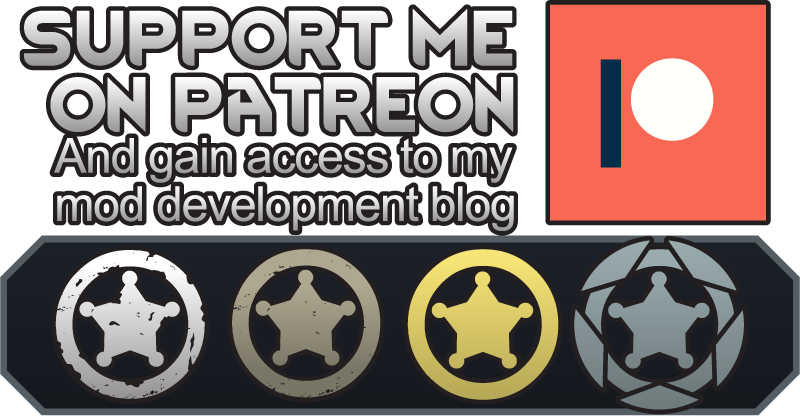 I have always found the base game lacking in certain animal types. You can hunt these most amazing creatures like grizzly bears and thrumbo, but for reasons unknown to me, you can never hunt a lion, because they are simply not in the game. When checking out other mods that add normal, earth-like creatures to the game, I’ve noticed that they either don’t fit the game art style, or are too imbalanced to play with. On top of that, most of the mods add science fiction creatures and there was nothing to really satisfy me. I have decided to create my own spin on standard, earth fauna.

Vanilla Animals Expanded is a modular mod. It means it will come out in several modules allowing people to subscribe to only the animals they want in the game. The first part of this update is the Livestock variant. This mod adds 9 new creatures to perfectly fit vanilla game, with custom vanilla artwork, sounds and balancing. With this variant you are finally able to keep an army of ducks at your disposal, or ride bisons into battle due to base support for Giddy-up.

There shouldn’t be any incompatibilities or issues, but in case anything pops up, report issues in the comments. This mod is compatible with Giddy-up.

Q: Do the animals spawn randomly in biomes?
A: Yes, they should be added to the vanilla animal pool when spawning, but some of them are restricted as farm animals and can only be obtained from caravans and traders.

Q: Can I suggest a feature?
A: Absolutely, leave a comment down below!

Q: Will you keep updating the mod with new animals?
A: Not as part of the Livestock mod, no. I will however release new animal packs.

Q: Is this mod compatibile with Giddy-up?
A: Yes.

Q: Why is your mod special?
A: I am a vanilla player. Anything that doesn't suit vanilla game makes me cringe and I stay away from it. I did however find the game lacking after some time, therefore I've created these animals to be as accurate and as close to vanilla graphics style as possible. What is special? The best part is - nothing in this mod is special at all. Nothing will make you go "Oh that's unusual", because the whole purpose of this mod is to blend into the existing game.

Q: Is this mod save game compatible?
A: Yes, you can add it and remove it whenever you like.

Q: I like your design style, would you like to team up?
A: Definitely. The best way to learn is to work with a lot of people. I could use someone to explain .xml a little bit more in-depth, and I can provide that person with accurate artwork for any project what-so-ever.

Graphics are created by me, Oskar Potocki.

Rimworld is owned by Tynan Sylvester. 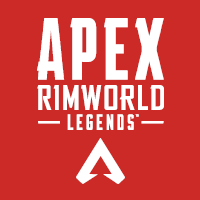 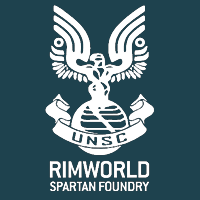 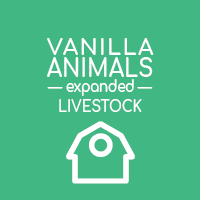 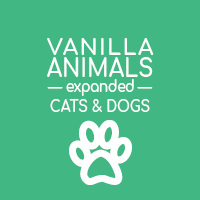 These are farm animals, how about farm environment?
Hilkos-Gyros-Pilkos

Sarg Bjornson May 8 @ 11:17pm
Read literally the first line of the description lol

Kazeck Mar 10 @ 11:45am
Thank you for adding so much that it got added to the base game, honestly all of the Vanila Expanded series could get added, it's just that good, fitting, and efficiently designed.

The Atomik Doctor Feb 11 @ 5:36am
Love Your Work! And appreciate all the hard effort that have went into this series of wonderful mods!

Cap'n Cook Jan 1 @ 8:28am
Congrats on getting the mod added to vanilla