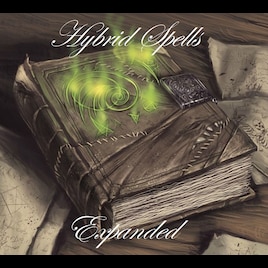 J0k3_R
Offline
See all 8649 collections (some may be hidden)

This item has been added to your Subscriptions. Some games will require you to relaunch them before the item will be downloaded.
Description
What is this?
This is a mod I made to increase the number of craftable skillbooks, by adding new hybrid spells with skill combinations that aren’t in the base game (e.g. Hydro + Pyro). Combining any two skill books will now yield a new spell.

On top of the regular Skills there are also some Ultimate Skills I've added. These are Powerful skills that require Source Books from multiple Combat Skills to make. They can only be used once per battle and you can only have one memorised per character at any time. See the document below for more details

Additionally, I have added a Vendor, Selena. She can be found in:
Selena will sell every spell I've made for this mod except Ultimates (I want those to be crafting only). Unfortunately I cannot add any voicework to her due to editor limitations but this is the best way to avoid clashes with other mods. Ultimate Skills are not sold by the vendor and can only be crafted. 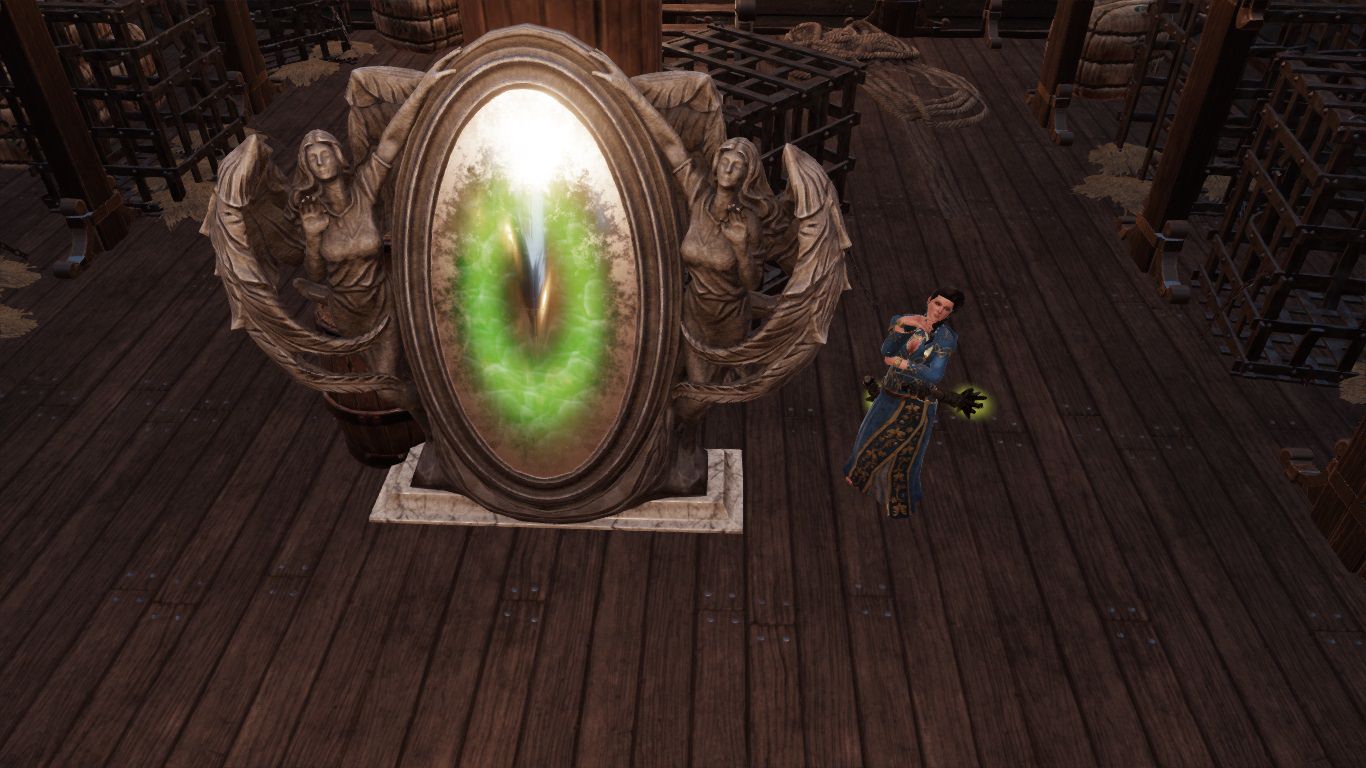 This Mod is a work in progress, some of the skills are done and there will almost definitely need to be some rebalancing based on feedback, so leave a comment and let me know what you think!

Current Added Skills
Apparently I exceeded the word count adding the skills here, so I've compiled them on a document found here[docs.google.com]

Changelog
Checked the changelog on the sidebar for a more in depth look at what has been changed.

Among them, you cannot toggle Sniper Stance off. As soon as you toggle it on, it becomes permanent and there is absolutely no way to remove it. It can't be removed by respec mirror, reloading your save, nothing works. It's permanent and that character will have -40% movement and lower max AP for the rest of the game. It bricks your save. Avoid this mod.

I already changed the radius of the aura, it was easy yeah ^^

What i want to do is changing the "actual size of the banne", as i said. I'm speaking of the size of the 3D model, the skin of the banner that i find really huge and sometimes it bobyblocks too much.
So i would like to reduce its size but i have no idea how it's done >.< !

English isn't my native language, so sorry if i wasn't clear. I'll try to be in the future.

J0k3_R  [author] Dec 18, 2021 @ 6:29am
So, the way the banner works is it is a summon with an aura attached to it. To change radius of the aura you need to access the txt files for the mod (will be in sonehwere like [wherever steam is installed]/steamapps/common/Divinity Original Sin 2/DefEd/Data/Public/NewSkillcombos/Stats/generated/Data). Go to the Txt file called Status_CONSUME and find an entry called “WAR_AURA” then under that you can change the parameter “Auraradius” to whatever you please. Hope that helps!

Rathalos23 Dec 15, 2021 @ 9:21pm
Hi sir !
I tried your mod and even if i'm not fan of all spells, some of them are really fun playing with ! Original game lacked crafted skills i felt, and i'm glad you added every missing combinations ^^

That being said, i have a request. I'm new to modding and i'm trying to fix many things that i don't really like on my mods library, and i was wondering... Your War Banner summon is really cool and i've tuned the range to be a bit lower (5 meters) so i need to choose if my melee characters or my range characters benefit from it.

And i tried to changed the actual size of the banner but couldn't find anything. Do you have any idea about it maybe ?
I tried to look if there was an actual parameter in the character template, like "size" or "scale", but somehow it seems not. I wonder if it's not controlled by the 3D model of the NPC itself :/.

Any lead would be appreciated :D !

J0k3_R  [author] Oct 10, 2021 @ 1:24pm
Hello Everyone! Its been a while. I got pretty burnt out on modding DOS2 and Im just generally mich busier now than I was when I released this mod, so apologies for lack of response. To answer some questions though:

1. There are probably some conflicts with other mods, particularly if they add crafting recipes for spells, this is why I made a point of adding the vendor. Load mods with conflicting recipes after mine so that they can use the recipe and then Buy my stuff from the vendor. This is largely compatible with the popular stuff though
2. i have noticed some feedback about void armaments. These should no be affecting the party and I’ll look i to it (it is kinda funny/appropriate for chaos magic though)
3. Yes, I did switch around vampire form and essence drain lines, thematically they felt more appropriate. The int scaling was an oversight I’ll look into, I may make it scale off weapon damage.
4. “snipe” should only work on marked targets, this is intended

AarkNoa Oct 3, 2021 @ 12:00am
Hi, this is me again
Hope this doesn't annoy you, but I had an idea after reading in the comments that a few people have problems with the "Barbed Armor" skill not functioning properly. There was a Shield Stance in DoS 1, "Elemental Tortoise", highly increasing resistances at the cost of damage output and movement speed. So maybe merge the two skills together? A Stance to slightly increase resistances and reduce movement speed like the "Sniping Stance" and reduce max AP like "Dueling Stance" and instead of return melee damage just outright increase Retribution?

Also "Vampire Form" is a Necro/Scoundrel skill and "Essence Drain" is Scoundrel/Poly, didn't it used to be the other way around or am I imagining things... again? Because especially "Essence Purge" with the requirements of 3 in Scoundrel and Polymorph seems a little too much for an Intelligence scaled skill

PreConceptor Jul 17, 2021 @ 8:41am
This mod is very cool, I recommend. Minor thing but be aware that if you are using Odinblade's Aerotheurge Overhaul, you can't craft the 2 hydro/aero skills in this mod because Odinblade's Aero changes the regular aero/warfare craft to aero/hydro, thus blocking the crafts from this mod. HOWEVER you can just buy both the hydro/aero skills from this mod at the vendor (Selena)

AarkNoa May 1, 2021 @ 9:43am
Hello again, been using the Void Armament buff recently for my new Chaos Battlemage build and have encounter a curiosity; the chaos damage + unstable debuff only happens with basic attacks (as is intended I presume), but when I kill enemies with basic attacks and/or under the effect of unstable these enemies tend to explode causing random effetcs to my party in the area
For example, Lohse, the chaotic battlemage in question was turned into a cow for two turns for defeating an enemy
Was that intended to appear more volatile, or is it a bug, or maybe confliting mods? Because the cow thing only happens on myself and I've only seen that on the special armors from the Crafting Overhaul, not a skill or sideeffect

masterblue91 Apr 5, 2021 @ 9:09am
Hi! I'm having an issue with the skill snipe. I cant seem to hit any targets with the ability because it says invalid target. I am unsure of what is causing this or if I need to position a certain way before I can use it
< >