The critically acclaimed RPG that raised the bar, from the creators of Baldur's Gate 3. Gather your party. Master deep, tactical combat. Venture as a party of up to four - but know that only one of you will have the chance to become a God.
$44.99
Visit the Store Page
Most popular community and official content for the past week.  (?)
Gift Bag #5 - The Four Relics Of Rivellon
Jun 14
Hey, everyone!

Today we are releasing our biggest Gift Bag yet, The Four Relics of Rivellon!

As always, it’s delivered directly to your version of D:OS2 and at no extra cost, via an update released alongside this text!

What you see of course depends on the choices you make during your adventure. Be sure to check out the trailer!

The four sets of armour are:

A set of armour that can dominate the minds of those around you. Each piece also boosts Lucky Charm, Persuasion and Bartering.

A light set of armour based off of dwarven rituals. Each part of the set enhances range and damage dealt from higher ground, while the complete set gives the wearer a pair of permanent, vulture-like wings.

An ancient set of armour created from magic thought lost long ago. Each piece offers resistance to poison, while the entire set grants immunity to poison along with a special ability to spawn exploding spores that will damage enemies in combat.

A set of armour said to make its wearer almost invincible. In combat, the armour will mark a certain target in range. Any attacks on this target cannot miss and will deal extra damage.

The new content will be available in any new game you start and does not affect your achievements.

Remember, if you want exclusive updates on all things Larian, Divinity and Baldur’s Gate 3, make sure you’re signed up to the Larian Gazette at the following link: eepurl.com/gs7nAb


In addition to the Gift Bag content, there are also a number of inclusions and fixes in the update today. These cover:

Divinity: Original Sin 2
4,816
225
The Dark Eye - Prison of Shadows
Im really enjoying running a group 4 players through the "Prison of Shadows" campaign. But I dont remember where I got it. Did it come with the game of DOS2? Its not in the workshop. Are there any continuation campaigns in this setting that can be downloaded or bought?...
5 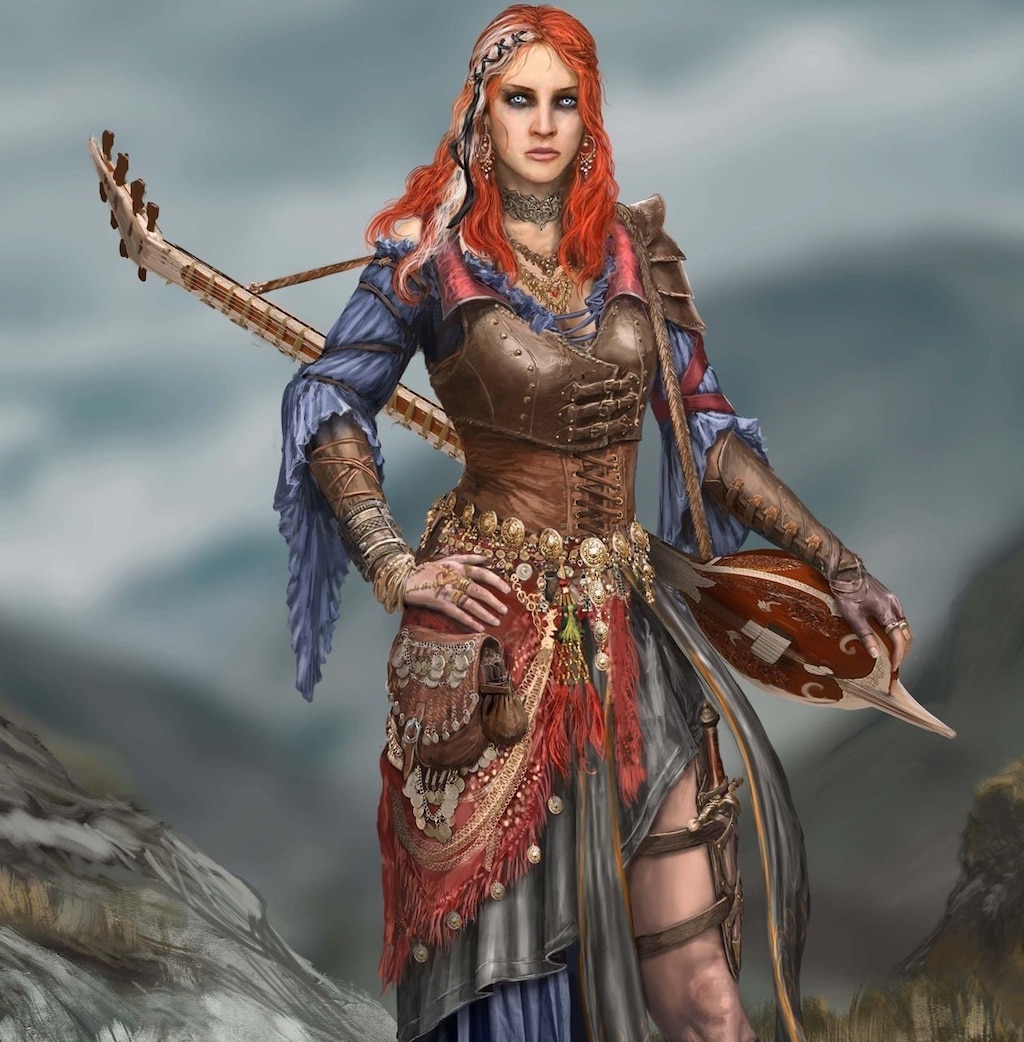 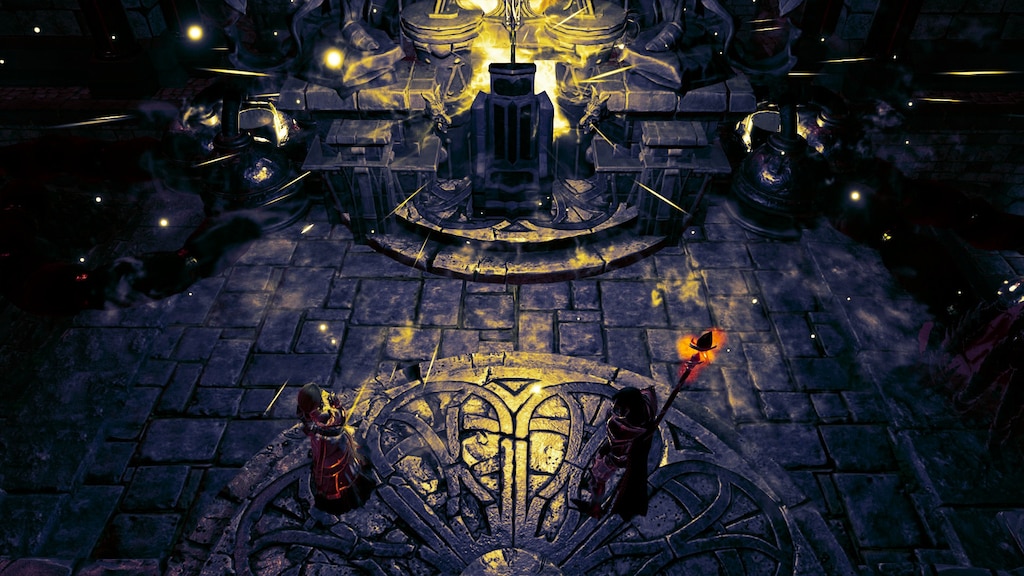 Recommended
147.8 hrs on record
i didn't finish yet, but i feel the urge to review it. I mean, not sure it's even possible to actually finish it, there is so much content, so much to do, so many creative ways to do anything.. This game deserves its fame, it's a giant pinata full of treasures. And you can be so many different things, you can act as you wish, kill anyone you want.. If you look for an amazing RPG look no further. 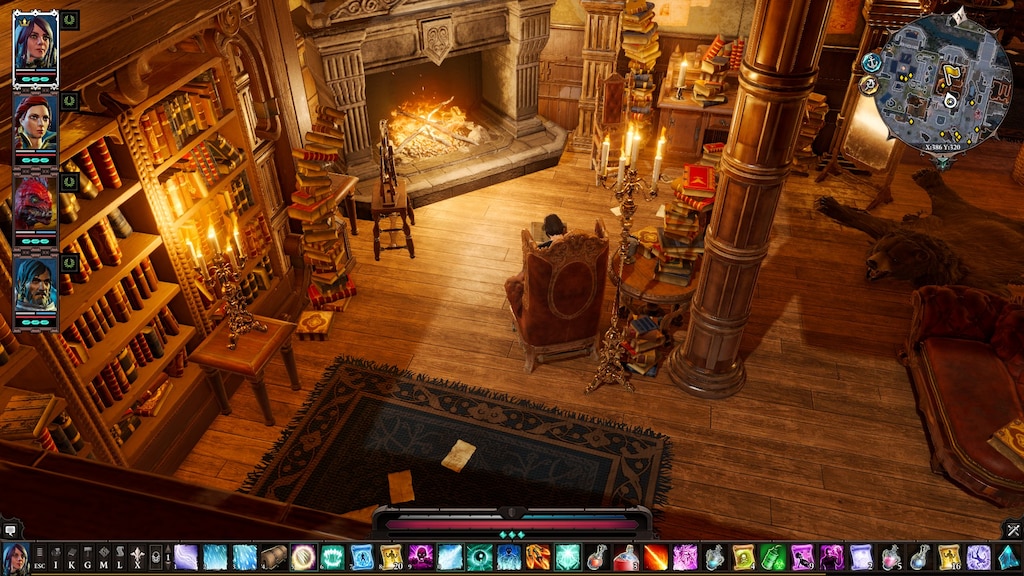 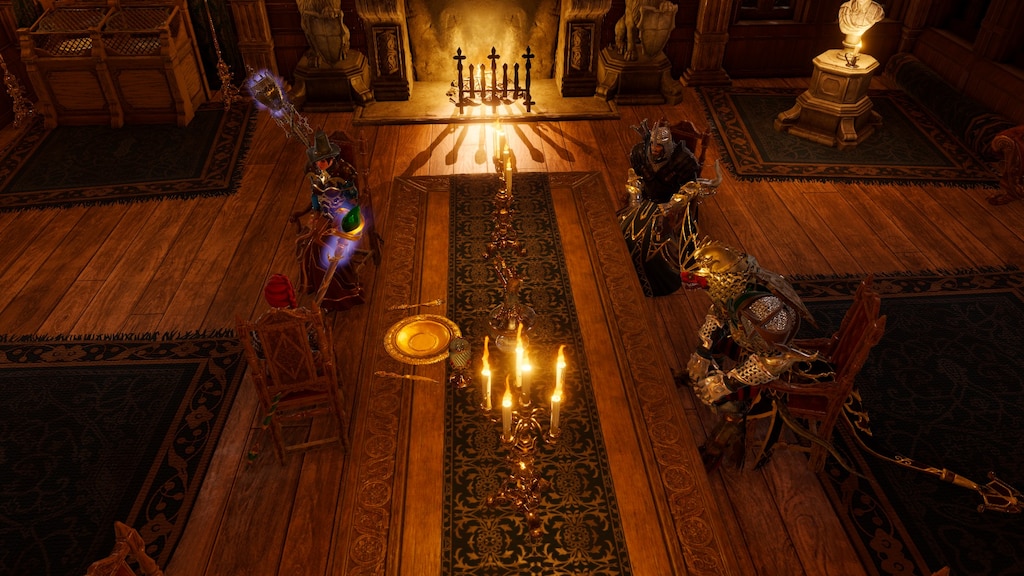 0
6
A beautiful room, all my people and no HUD, everybody happy? ^^ 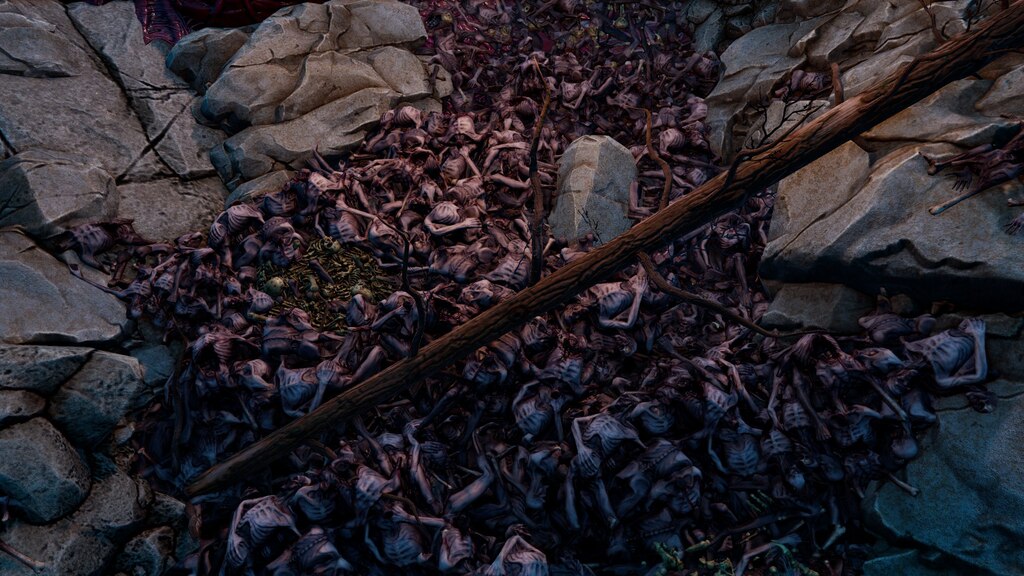 Recommended
28.3 hrs on record
Product received for free
At first i was skeptical about the ratings and that it is given "Overwhelmingly Positive", and kind of put of with the RPG like atmosphere (Because I'm a FPS player that plays CSGO like games), and with the new steam sale that comes along, I just decided to give it a try purely because of the ratings.

Turns out? It delivers really well in terms of the starting and realise that It's a turn base game in turns of combat and you can really really able to plan out your strategy and how you want to play it, heal your teammate, recruit people to become your team, and different answers to a dialogue questions, not only that, you can also kill literally anything in this game including the NPCs (Don't do that if you really doing main quest! XD), it's like meh why would i bother to sneak with the "C" key instead of just straight up sent hell to their gates. XD

Overall the story is really good and loving it so far, as I'm typing, i'm literally into the gameplay for hours straight and will say that those that not sure about the youtube video gameplays, and the rating itself, to be honest, it's really immersive and well done. If you play FPS like me, you might like this RPG style of game.

Recommended
108.7 hrs on record
Took my win in the Arena of Fort Joy then went straight to blacksmith girl for her to remove my source collar as a gift.

1 second later after i got my collar removed, a magister came and asked me where my collar is. I tried lying to him as i told him they have never put a collar on me. He didn't believe me.

3
0
My friend's inventory is getting strange. 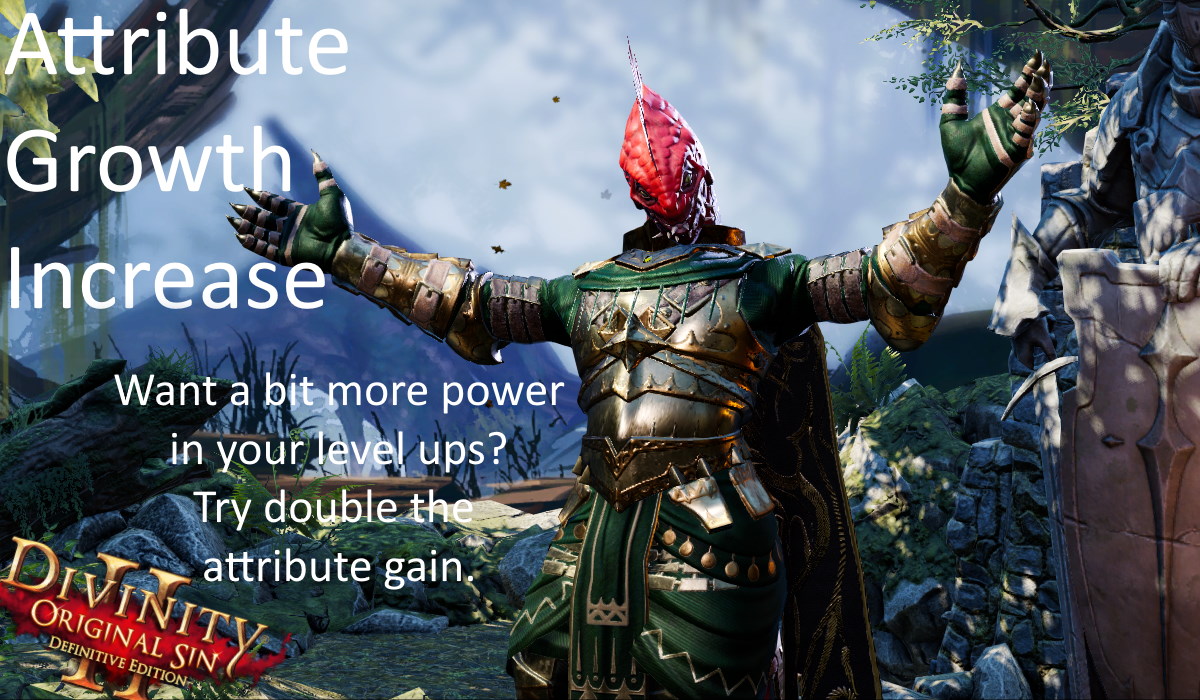 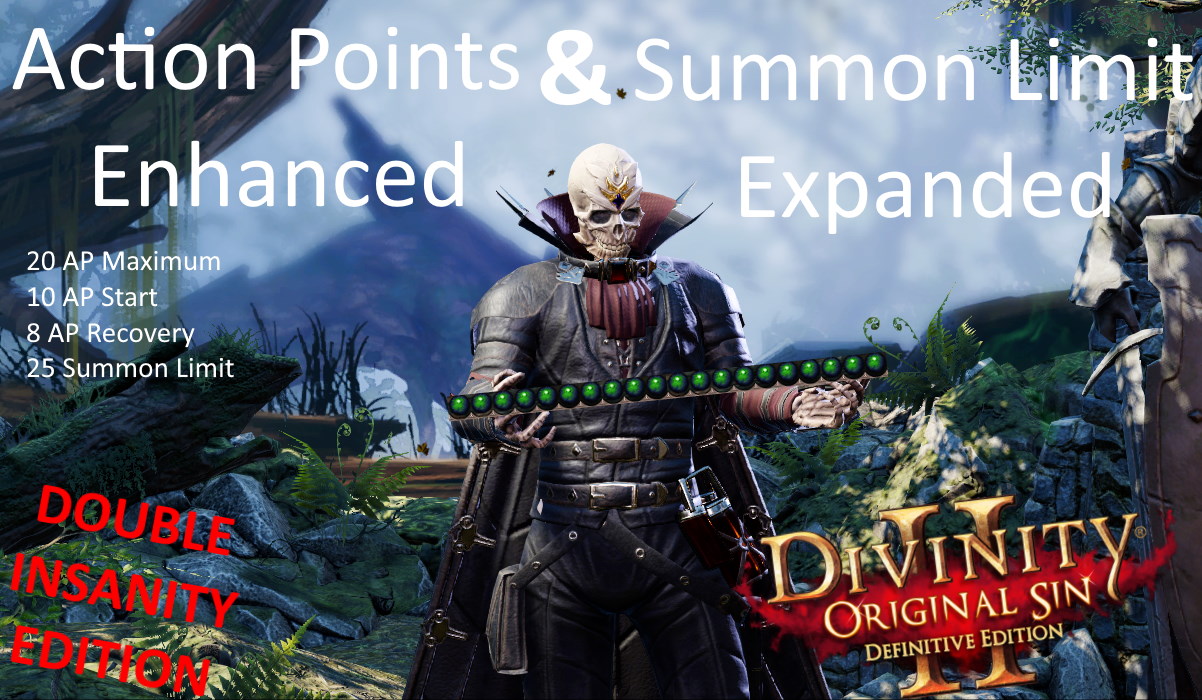 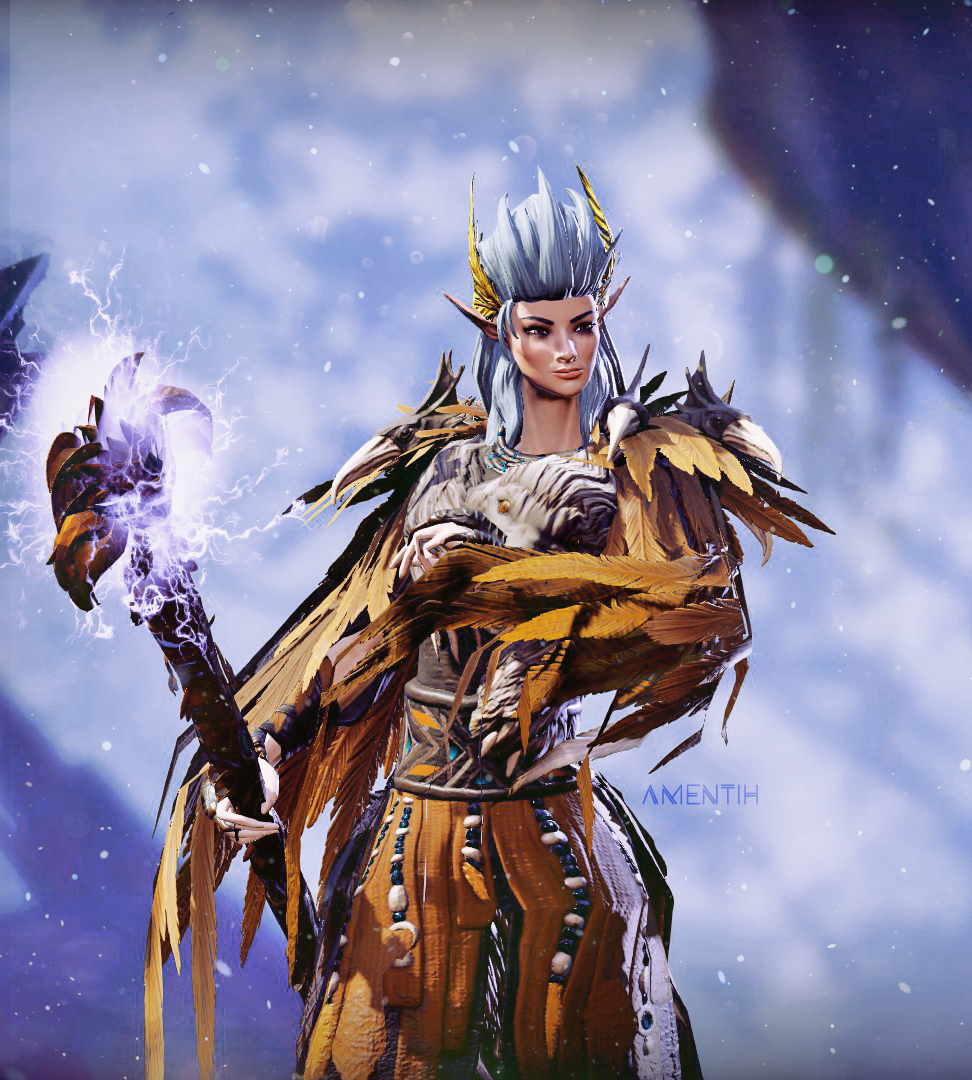 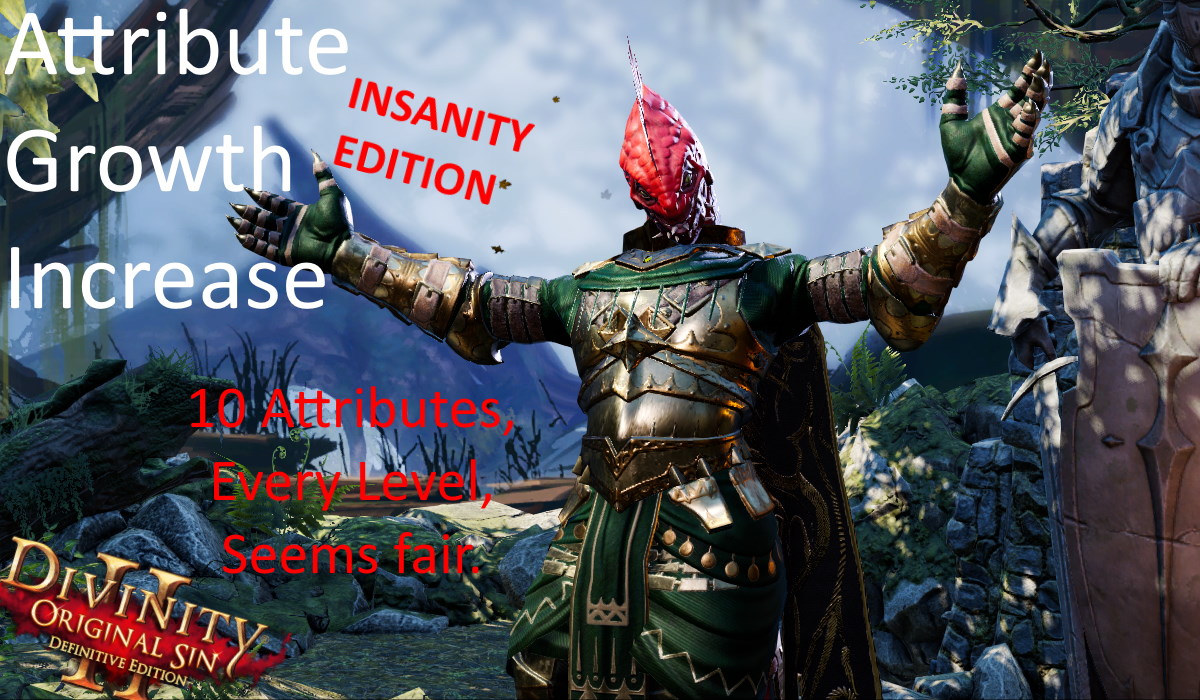 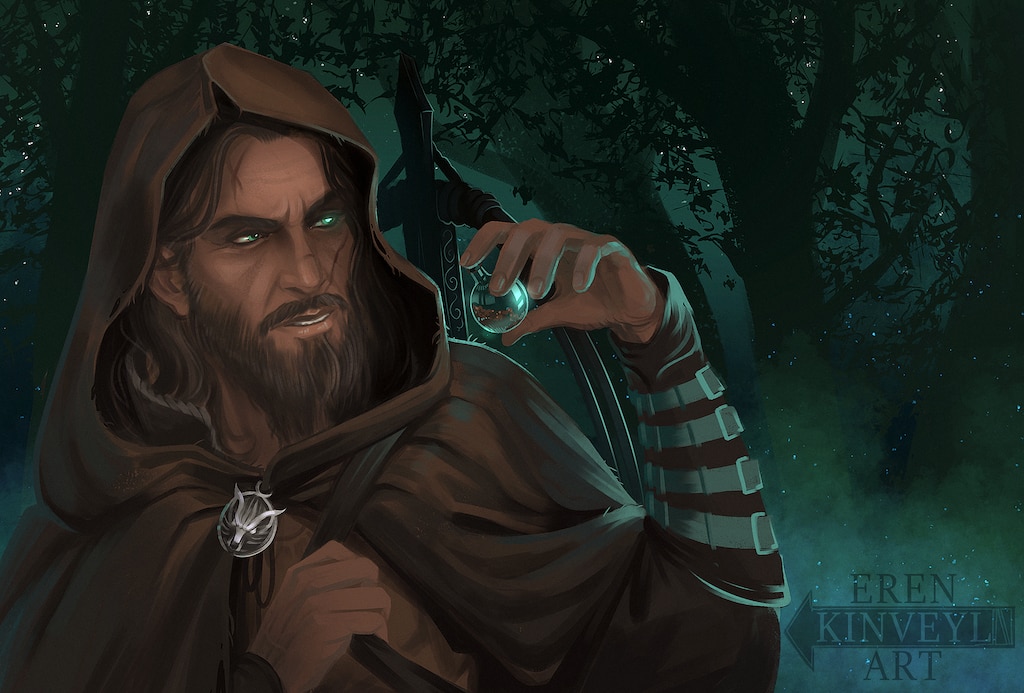 Ekinveyl
View artwork
Why turn based combat?
I dont get why people like turn based? i mean it was cool in FF7 but its 2020.... was watching gameplay and it took 15 min for one fight, if they just did the combat like the witcher or skyhrim it would be perfect. I tried it out with a friend, and i could not get into the turn based. feel like arcade compared to real time combat....
15 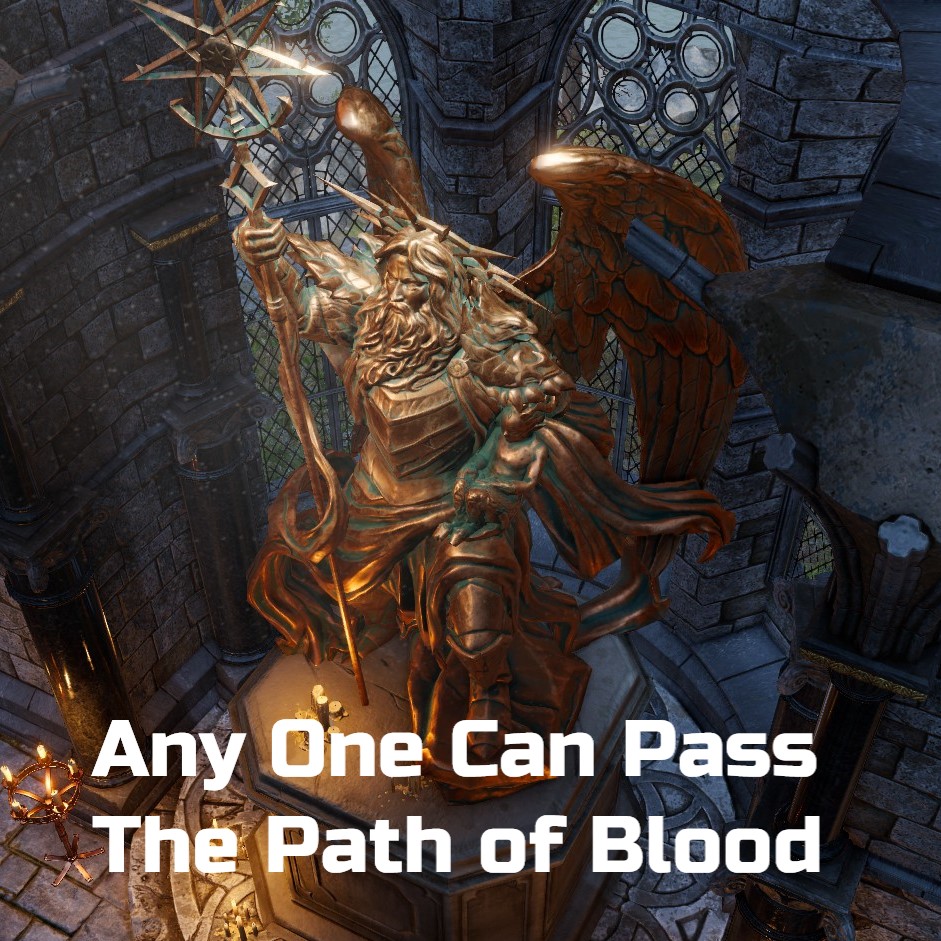 0
0
Anyone Can Pass The Path Of Blood 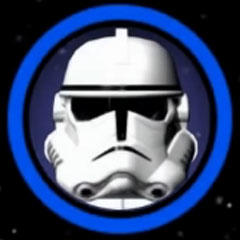 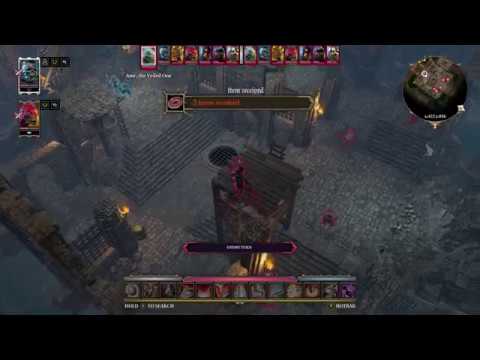 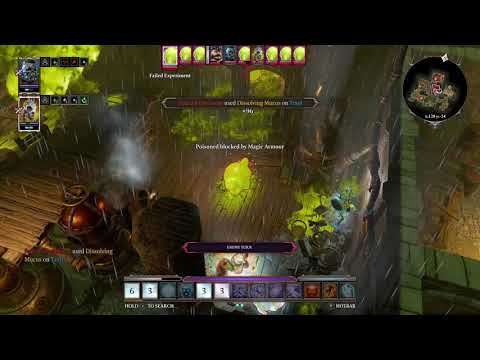 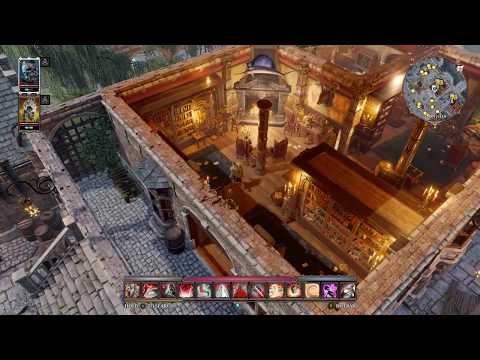 0
0
Divinity 2, How To Do The Loremasters Test, Mini Quest, In Arx, Tactical Difficaulty, Lone Wolf 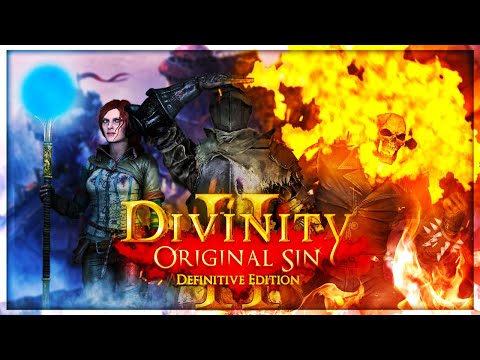 FragOutSentry
View videos
tips for last fight before leaving fort? giving game another chance
hey everyone, i remember i loved the game but i got stuck early on like the last fight right before leaving the first act i think i was maybe level 10 or 11? i dont remember anyway that fight was too rough and i believe some one told me its because i had low level gear.. any tips on how to keep my gear around the same level as me? what are some good tips so i can try this game again and this time do it right lol...
5

KrazySpaceMarine40K
52 minutes ago
General Discussions
Fort Joy Perplexities.
I'm playing my first run on (tactician) and i have a couple of questions that ineed to be answered before i leave fort joy, i've completed every quest, killed the judge and the flayer and unlocked every escape route, now: - Is there any preferred/best way to escape from fort joy? No spoilers please, try to be vague in your answer. is every escape route connected in some way or chosing one over another can actually alter the path/flow your story will take? - Are the arena guys i...
15

★ Roriko ☆
20 minutes ago
General Discussions
Eternal Aetera WTF?
I would think that you are not supposed to be able to win this fight but I get a game over when I lose. She literally wipes out my entire party before a single character gets to move once. Is there some trick to this fight or is it just ♥♥♥♥ poor balancing?...
30