This user has also played as:
John Aleksander Sæter (MultiGamerClub #6540) 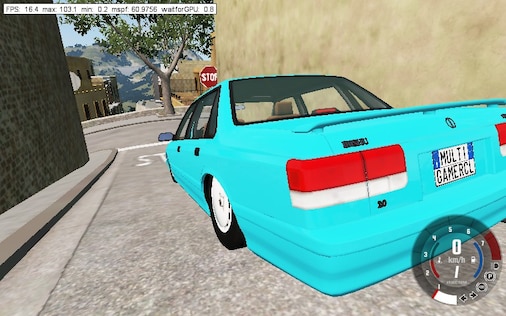 reminds me of gta graphics 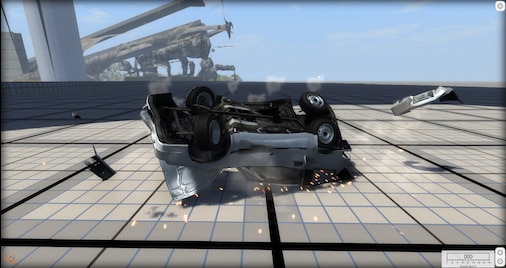 Blista from GTA IV - Hitting the ground from a decent height.

Important note #1: Information about Co-Op:
There are some connection issues with co-op, keep that in mind when you buy this game. Host can experience little to no issues, while the others can experience lagging, stuttering, unstable connection issues and even not even being able to open chests or even shoot enemies.. I have tried hosting myself and joining my friend, its not fun. 2K/Gearbox pls fix.

First-impressions:
I expected this game to dip well below 50 fps to be honest with the anti-tamper denuvo being automaticly installed and with recent studies/videos showing its a small performance impact of 10-20% fps decrease.

But low and behold, the game keeps a steady 60+ fps with the average of my stock 1070 doing 90 fps. I consider this a good pass for me as i like to have 100 fps avg on my 144 hz monitor, i could probably tweak my settings from high to medium and get the full 144 fps i want but i dont mind the 44 less fps on average.

The story:
I have only played for less than 13 hours since i buyed it on the 16'th March, but from what ive read from other reviews and to my understanding.. You shouldnt get this game for the story, i myself havent met too much cringy content and to be honest i laughed from some of the jokes the "twins" said in the beginning of the game, so im not too bothered about it.

Gameplay:
The gameplay feels alot like borderlands 2 but with a more easier solution for people who wants to kill enemies, in the start i struggeled to kill enemies and the bosses were easier than the default enemies.. Not sure how that sounds, but its a small complaint i guess from my side..

When you get 7 or 8 hours into the story, thats when it usually picks up and gets more interesting, as its a bit of a slow start.. Heck, i havent even finished the game and i already love it.

Loading-time:
The loading time is below 5 seconds most of the time, even with my Samsung 850 EVO 500 GB only reading/writing at 500 MB a second, it loads suprisingly blazing fast. I can jump between planets and it still loads less than 5 seconds into a new planet/game. It is suprisingly quick.

Frames-per-second:
I thought i would get below 60 fps (frames per second) in this game because of the Anti-tampering Denuvo being compiled in the game by force to crack down on pirating. But no, ive had more than 70 to 100 fps and with a 80 fps average i would say this is awesome with a stock 1070 on a 144 hz monitor.

Final thoughts:
I'll probably write a better review in the future of this game when ive completed it and i can fully focus on the game rather than push myself to play it. Ive come to level 32 and i feel pretty good at it with well over 20 legendaries into the game, the story is mediocre at best and the gameplay is pretty "okay" but still feels a bit lacking.. Playing on easy makes me feel like its not really borderlands and more like roblox kids friendly. Go for "Normal" for the better harder experience.

I love this game even with its flaws and i advice you to buy it, dont think you should purchase it for full-price, but rather when they sell the "super deluxe" version instead, as some of the dlc's can be half of the games value if you purchase at full price.

All in all, i recommend this game if you enjoyed the previous borderlands games, like the first game and the second. Even if you only played the latter (being borderlands 2) i still recommend you to give this one a go, as for now.. I will probably dig myself deeper than 30 hours.

Edit Number #7:
Removed a sentence about dlc-issues relating to the love update, it seems to have sorted itself out.
Leave a comment
Items Up For Trade 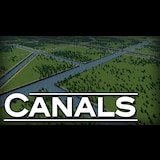