A dynamic soft-body physics vehicle simulator capable of doing just about anything.
$24.99
Visit the Store Page
Early Access Game
Get instant access and start playing; get involved with this game as it develops. Learn more.
Most popular community and official content for the past week.  (?)
Minor Update v0.22.3 Released
Apr 28
We’re back once again with another batch of quality of life improvements! Version 0.22.3 brings a few minor tweaks to a selection of vehicles and addresses several issues with World Editor.

And as always, thank you for your feedback and support!

BeamNG.drive
2,623
114
How to have more fun police chases?
A few weeks ago, I discovered how to work the AI for most things in this game and love doing police chases/races with them. Unfortunately, the police chases usually end up with me outrunning the police/enemy cars for most of the course. I've recently been using slower and slower cars, but I still outrun the persuers. I've been basing this off of the performance level and I'm playing a performance level 5 car vs persuit cars at level 6-12). I don't want to dip too far below that as the cars will easilly be ...
6 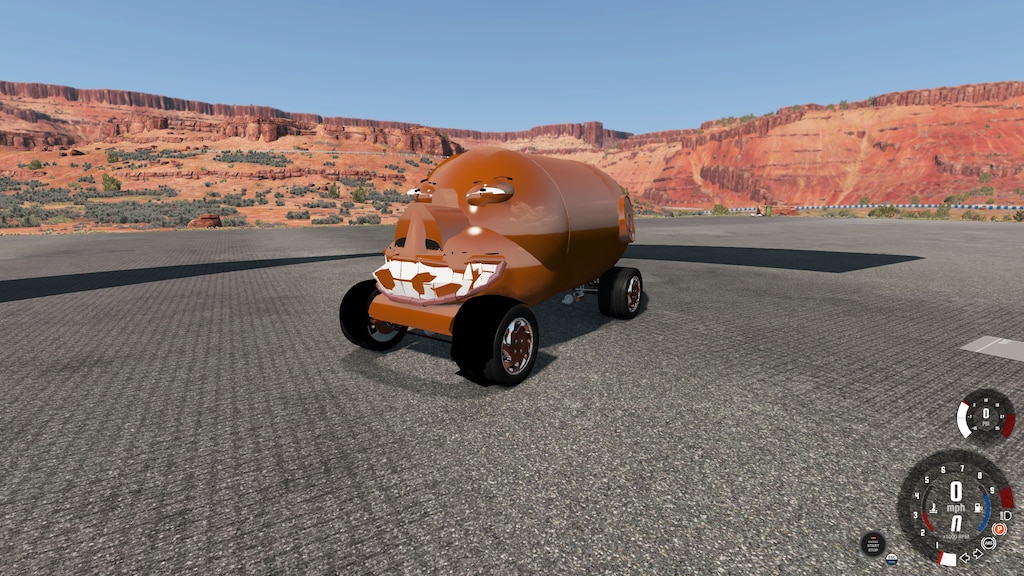 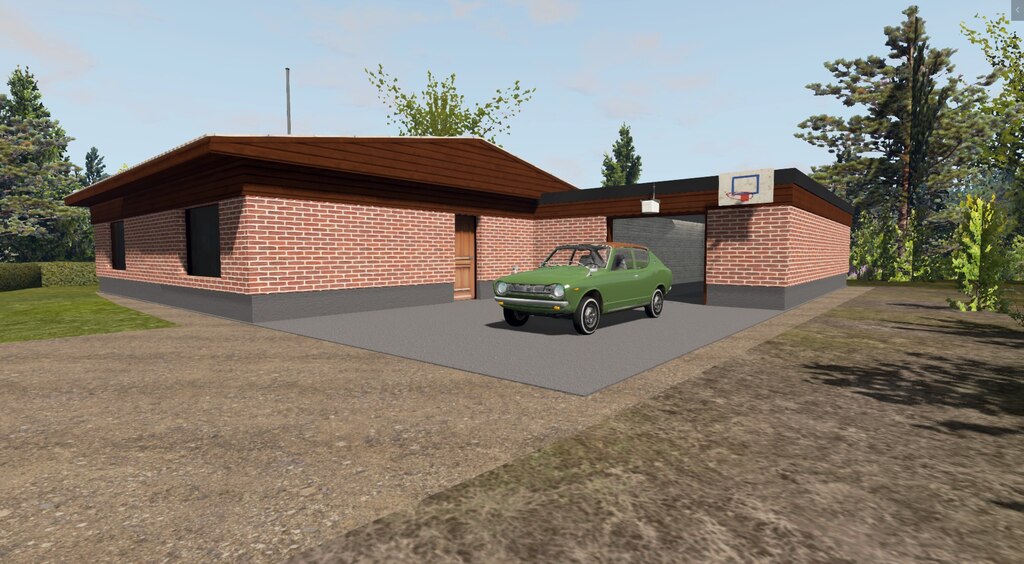 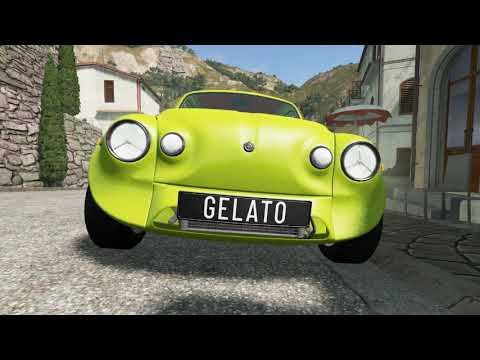 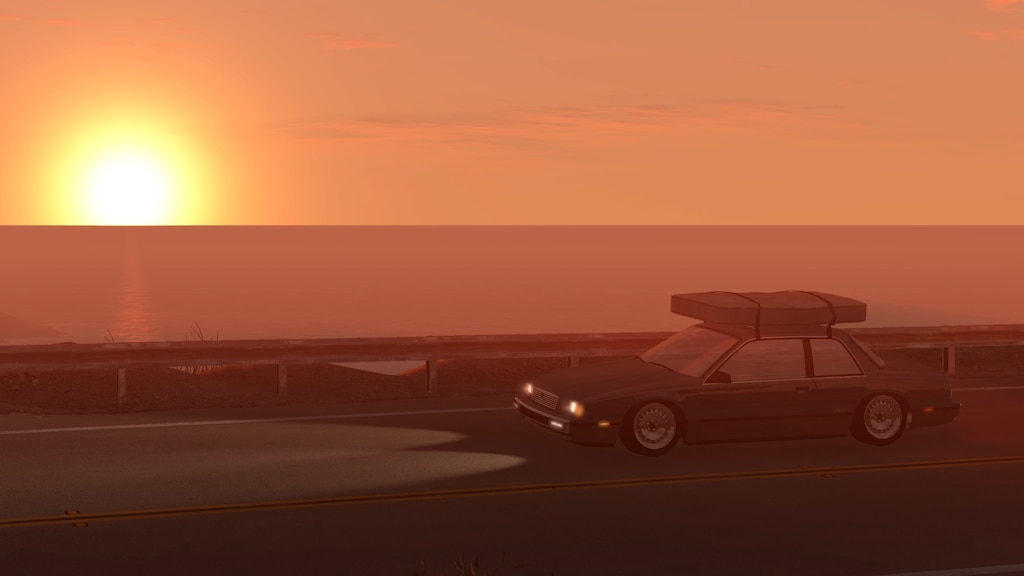 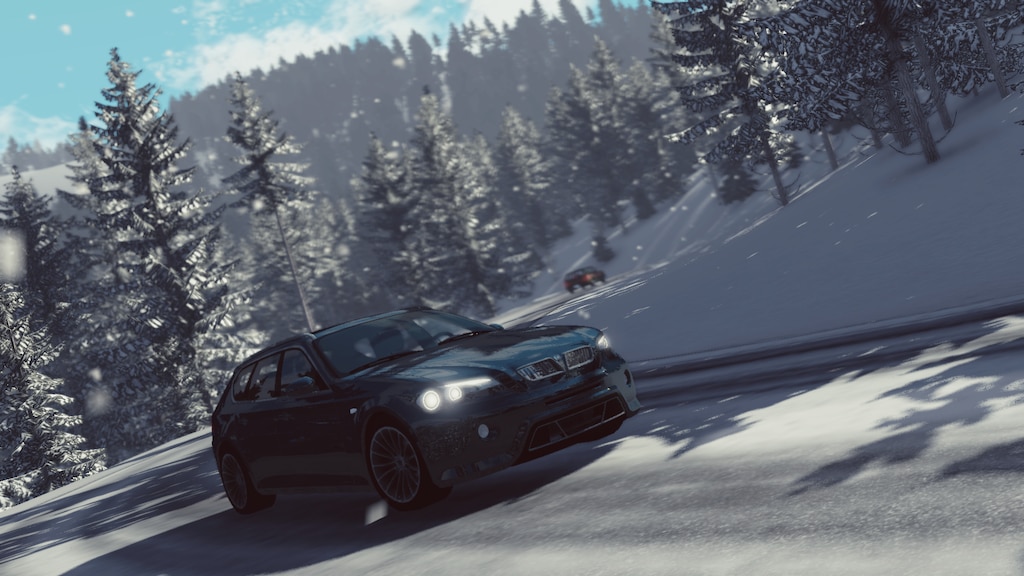 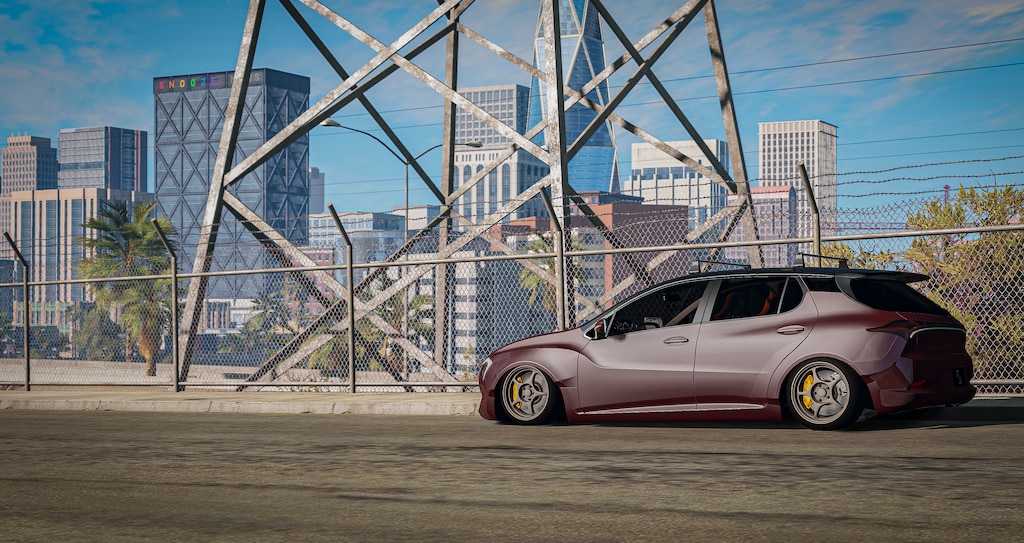 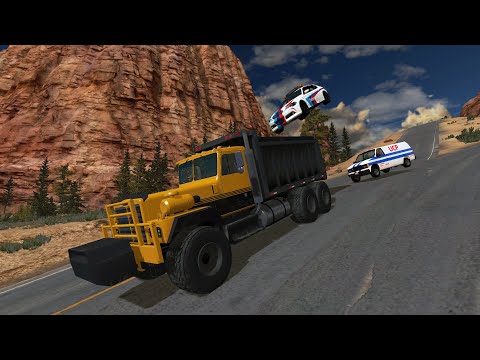 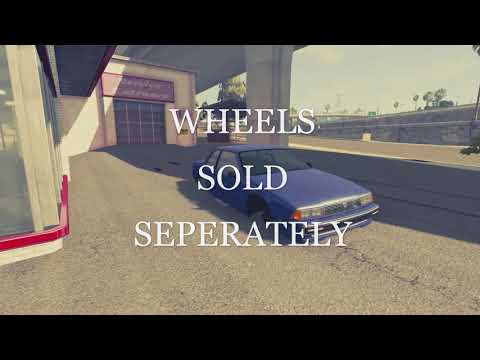 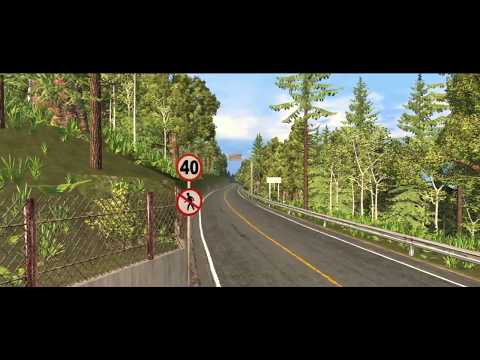 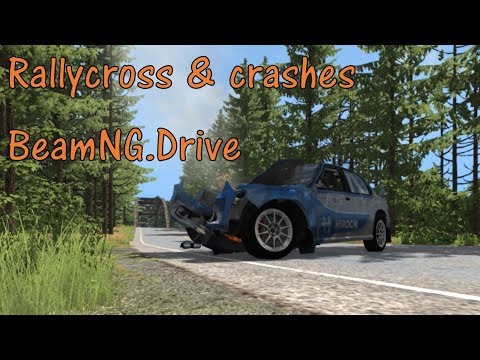 Recommended
979.4 hrs on record
Early Access Review
the game is 24 dollars. those complaining the game has been out for 6 years if not longer need to understand this game is being made by about 20 people. and for 24 bucks its got alot you can do. and with nearly 1000 hours into this game on steam and probably more then that before it was on steam i can say without a shadow of a doubt this game is worth its weight in gold and then some.

mods add an insane value to the game. i have been around for alot of the crazy stuff. from the first working shooting tanks. to cloth physics being a thing. a drone with a mini gun attached to it (i miss this mod alot wish it would be updated) airplanes being in the game as mods and flying purely from physics alone with no programming otherwise added to the engine for them to function and helicopters. all of the wild and wacky crashing maps, rock crawling maps, racing, showroom or even just exploring.

-beam mp
you cant talk about beamng without talking about this mod, it lets you play on servers with other people adding functionality previously thought impossible to the game, you can literally do anything you can do alone with all of them. from cop chases. from the start my friends and i thought that multiplayer would be a god send to this game and it is. at this point they go hand in hand and cant really be separated. yes its buggy. and funny. nothing like seeing your buddy rock crawling with half his truck bent under itself and driving along like nothing is wrong.

the game can be rough to run at times (looking at you jungle rock island) and other times barly sips on the system. it all really depends on what your trying to do. i have played this on low end laptops to extreamly high end desktops and even at the low frame rate end the crashes are fun and enjoyable to watch and the game even has a reduced collision mode to make low end gaming more accessible. on the higher end of things you can turn on realtime reflections and have many more cars on screen so you can turn on traffic. as the game gets more and more updates its preformance goes up massively. there was a time that the t-series would barly run on even the top end cpu's. i remember when they added the outer ring to the grid map and my fx8350 at the time would tank down under 30 fps if i drove on it because of the bumps on the surface. but that was years ago. the game runs near flawlessly now

i cant gush enough about this game. its been a big part of my life and has kept me sane for some of it (yea its that important of a game to me i know im a nerd).

all that said things i would love to see is a pairing of this game with snowrunner/spintires or maybe farming sim. all 3 would be interesting.

Mr.Morfeusz
View all guides
Minor Update v0.22.2 Released
Apr 15
In today's minor release, we have a slew of smaller improvements. This includes fixes for the migration process for Userfolder[documentation.beamng.com] during updates.

ŁUCEK JUNIOR
View all guides
Will BeamNG every update their sucky graphics?
The game's graphics suck. The SSAO is way too small, its desaturated, the sharpness of the color is off, the tonemapping is off, everything is off. Will they ever update it?
113

Ruvver
21 hours ago
General Discussions
Taking turn real life
Hey guys, when taking a turn in real life to left or right and you let go of steering wheel it re-centers itself, this is not doing it in beamng, is it a problem with my g29 or is it normal for this game?
10

Jiry_XD
6 hours ago
General Discussions
Minor Update v0.22.1 Released
Mar 31
With today's release we are deploying a number of optimizations and fixes for the issues identified with version 0.22.

We would also like to address reports related to false positive identifications of the game by a number of antivirus providers and Windows Defender. We assure you that there are no malicious files distributed as part of the game or the update. Our software has not compromised the security of your computer.

Unfortunately, these issues often occur at random, sometimes simply recompiling the files with no changes yields different outcomes. Many legitimate programs and games have been falsely marked with those signatures in the past due to the unpredictable nature of these detections. You can check this Steam article for additional information and workarounds.

We will undertake further efforts to ensure that the game is not getting flagged as false positive in the future.

BeamNG.drive
3,470
209
Duplicated Nitrous in parts selector.
The title explains my problem. The issue disappears in safe mode and when mods are deactivated. Does anyone know what mod causes this?
4

dgr114
8 hours ago
General Discussions
will this game ever get better aerodynamics?
i would love it if there was better physics when you go airborne.
26