This user has also played as:
Peter 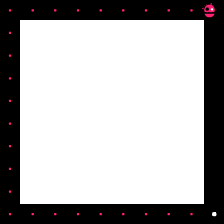 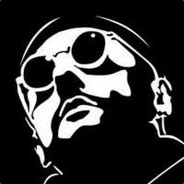 Underworld Ascendant
12.1 Hours played
Think I've played enough of this game to form an opinion of it. Definitely isn't worth full price. A 40/100 effort.

Game is basically still in alpha stage - you're playing a half-completed product that'll never be finished now
Lots of unimplemented features, like factions, decent character interactions etc
The free to explore, non-linear Underworlds have been replaced by a hub-based, on-rails quest system that allows for no meaningful and rewarding exploration
Ugly interface, big day-glo icons
Some low-poly environmental graphics, especially rocks and boulders
Need to eat food every five minutes
And food can be hard to come by
Boring quests - go here, kill this, return for reward, doesn't get any more involved than that
And you revisit the same locations four to five times
Boring over-arching story
Terrible AI - mobs can occasionally just stand there while you're in full view of them, or run into walls, walk into lava, etc
Due to AI bugs, game favours ranged combat over melee, in fact playing as a melee is an exercise in frustration
Your so-called Saurian allies just wander about aimlessly, never helping you
Poor sounds/foley - play a female character, get male grunting/pain sounds, or get crashing/breaking noises when you've done nothing except walk down a corridor
Can get stuck in world geometry, or fall through world
No mark/recall spells (AFAIK) - have to walk to quest objective, and then walk back again
Floaty jumping/mantelling system - it's variable what you can or cannot climb up
Mostly though, it's just a major disappointment - this game was made by those behind the two Underworlds, and you seriously expected much better than this half-done, half-baked effort.
Leave a comment
Favorite Guide 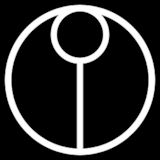 Vlad the Impaler
This Guide describes where specific Encounters can be found and what rewards and/or punishments the player recieves based on their choices. 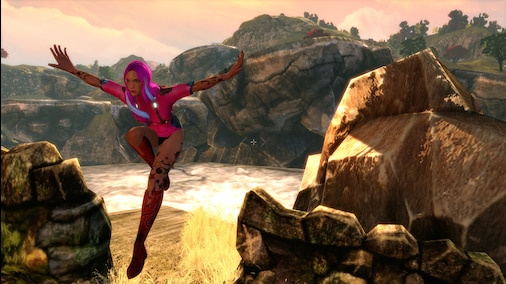 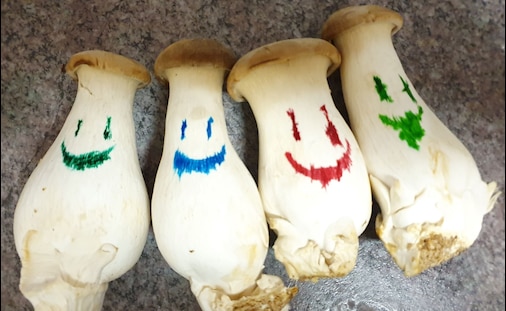 0.6 hrs on record
last played on May 17
ICY: Frostbite Edition
Achievement Progress   0 of 18

2,388 hrs on record
last played on May 15
The Elder Scrolls Online