S.T.A.L.K.E.R.: Call of Pripyat is the direct sequel of the S.T.A.L.K.E.R.: Shadow of Chernobyl. As a Major Alexander Degtyarev you should investigate the crash of the governmental helicopters around the Zone and find out, what happened there.
-70%
$19.99
$5.99
Visit the Store Page
Most popular community and official content for the past week.  (?)
should I buy fallout series or stalker series?
stalker and fallout both looks great, but I don't have the money to buy both. suggestions?
22 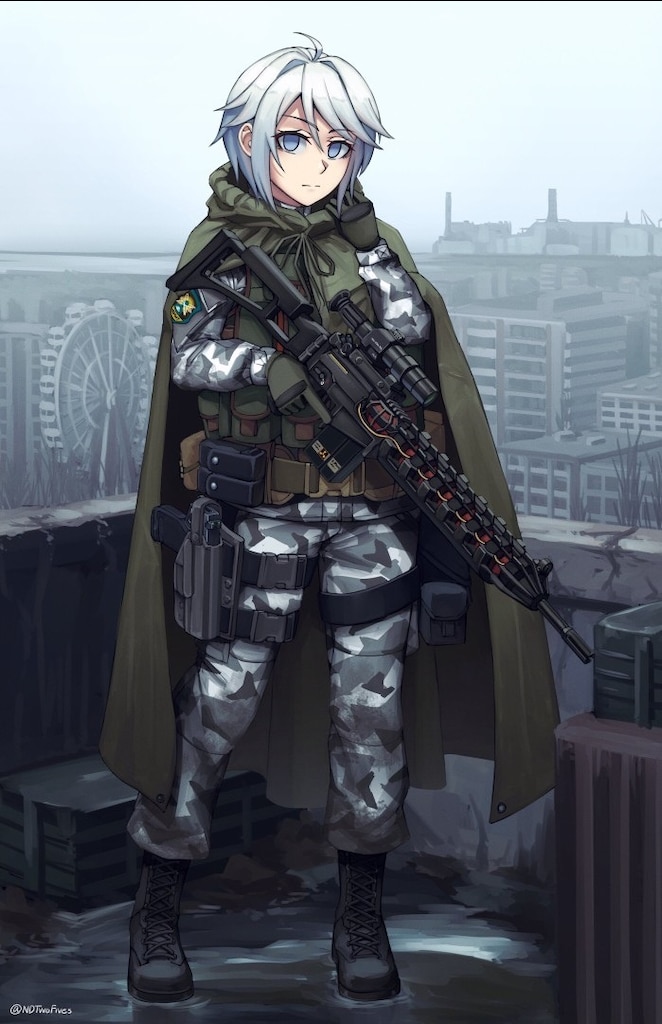 Recommended
21.8 hrs on record
S.T.A.L.K.E.R.: Call of Pripyat is the final game in the STALKER trilogy, and takes place after the canon, good ending of Shadow of Chernobyl. You play as Major Degtyarev, a member of the Ukraine Security Service who's trying to solve the mysterious crashes of military helicopters in the Zone. As an undercover Stalker, you can freely talk with any factions, making new friends, or enemies if that's what you want. You can help them by doing sidequests, but luckily there are no quests that makes one faction automatically hostile towards you. Some of the areas here are inspired by real-life locations as with the previous games.

Compared to the other 2 games, CoP is a major improvement in many ways. Other than the improved graphics and character models, it combines both the goods of SoC and CS. Like SoC, the game is easy, perhaps even the easiest, and you can find many good and unique gear. Making money is also easy. Like CS, you have the item repair and upgrade option. Finding artifacts work the same as CS, but finding a good detector is easy. Paid fast travel is also available. A great addition is the ability to sleep in bases, so you don't have to do quests in the dark when the night falls. Just sleep until morning and continue.

The sidequests are also greatly improved, with them having more "substance" and variation, not just simple fetch quests. Like in one you discover a secret area, another helping a fellow stalker together, and another collecting unique items. Finishing some of them will make factions friendlier towards you, and unlock in-game achievements which affect the game as well. Some quests and the status of some characters affect the ending slides as well. The game only has 3 large maps instead of many smaller ones, and to travel from one to the other you will need a paid guide. Sadly, there is almost no sidequests in the final map, just a bit of item collecting and helping people.

Despite many major improvements, CoP has 1 weakness, which is its length. There aren't that many sidequests, and once you reach the third map basically the only important thing there is to progress the main quest. And the finale is honestly kinda anticlimatic, not a combat hell as enemies are very few compared to the finales of the other 2. It kinda lets me down since I have been preparing my best gear. After that mission however, you can still freeroam by choosing to stay, useful if you missed any sidequests or just wanna mess around. To properly finish the game, go to a guide and watch the Fallout-esque ending slides.

S.T.A.L.K.E.R.: Call of Pripyat is a great open-world game, and it might scratch your itch if you want more games like Metro or Fallout. I recommend playing the previous 2 game first though, and save the best for last. Maybe I'm just being greedy, but I really hope this game is 2x or maybe even 3x longer than other STALKER games. 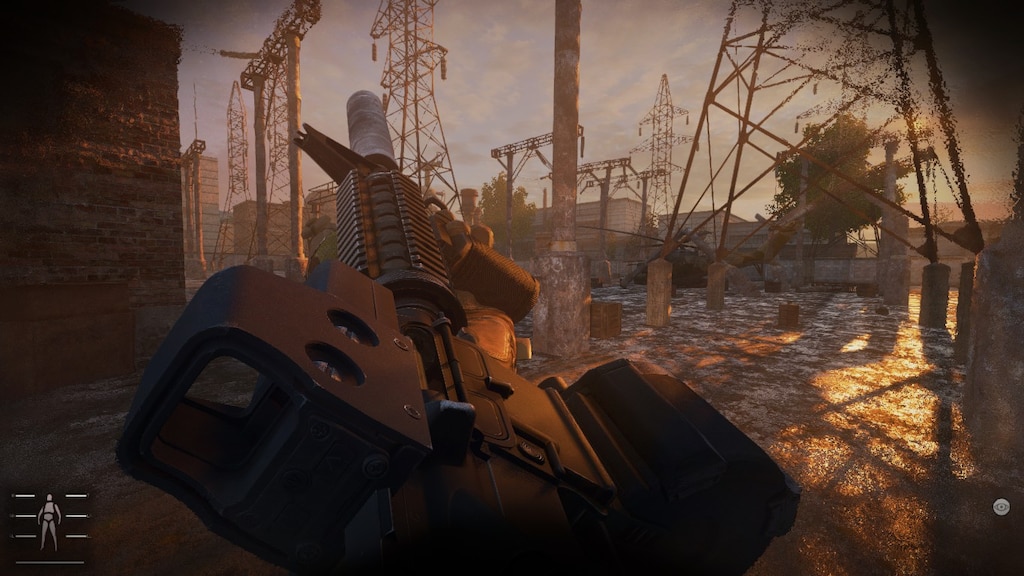 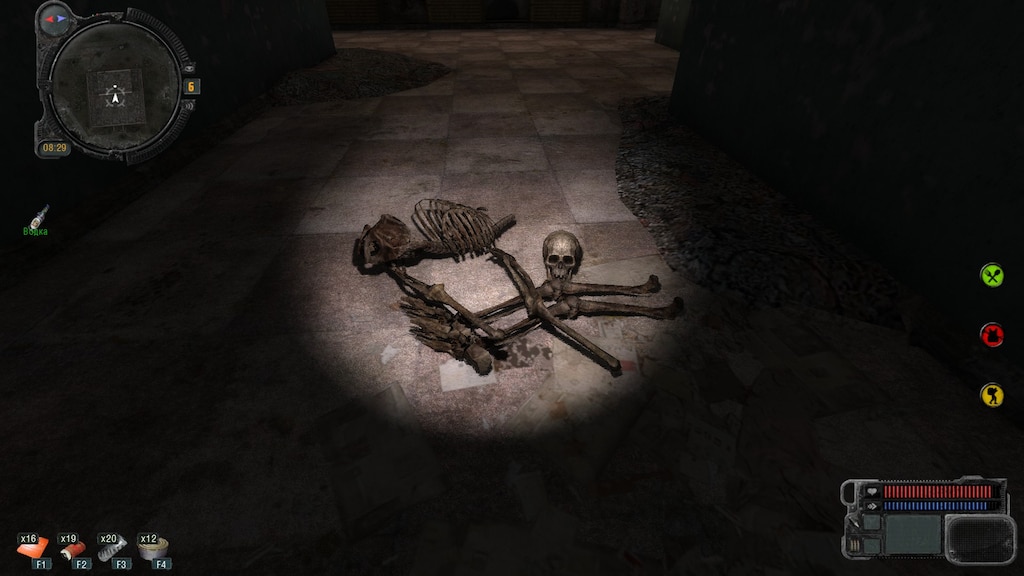 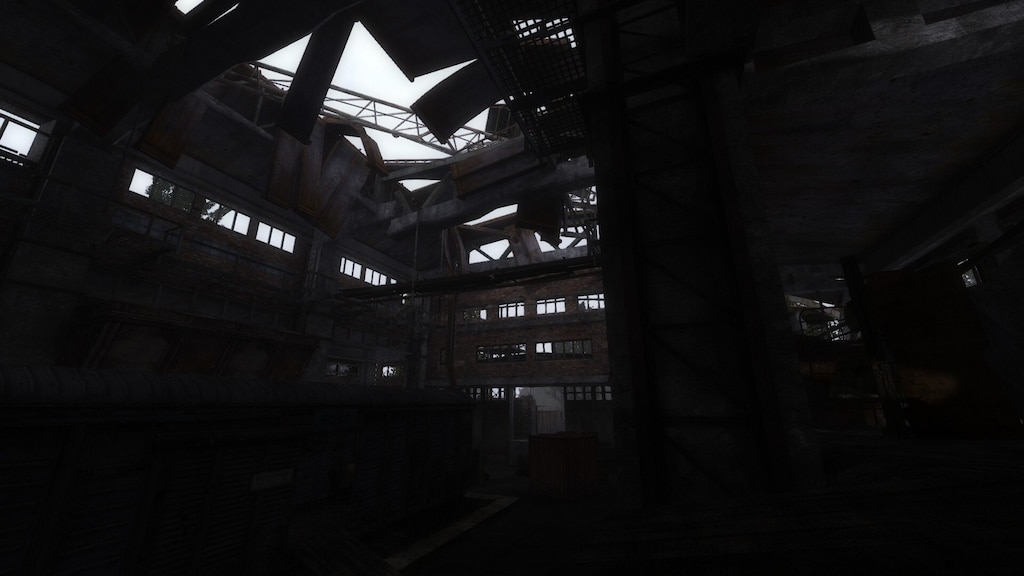 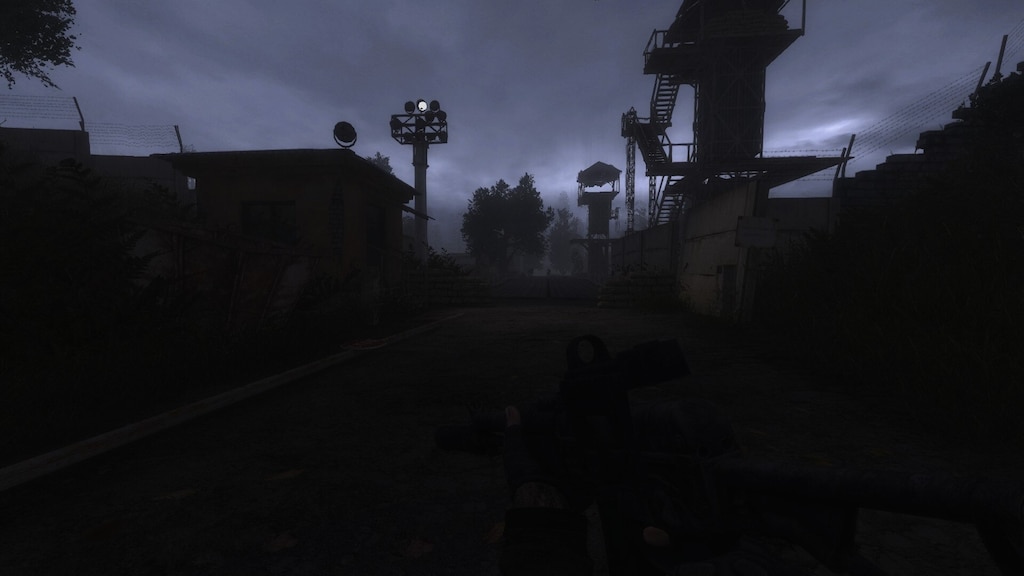 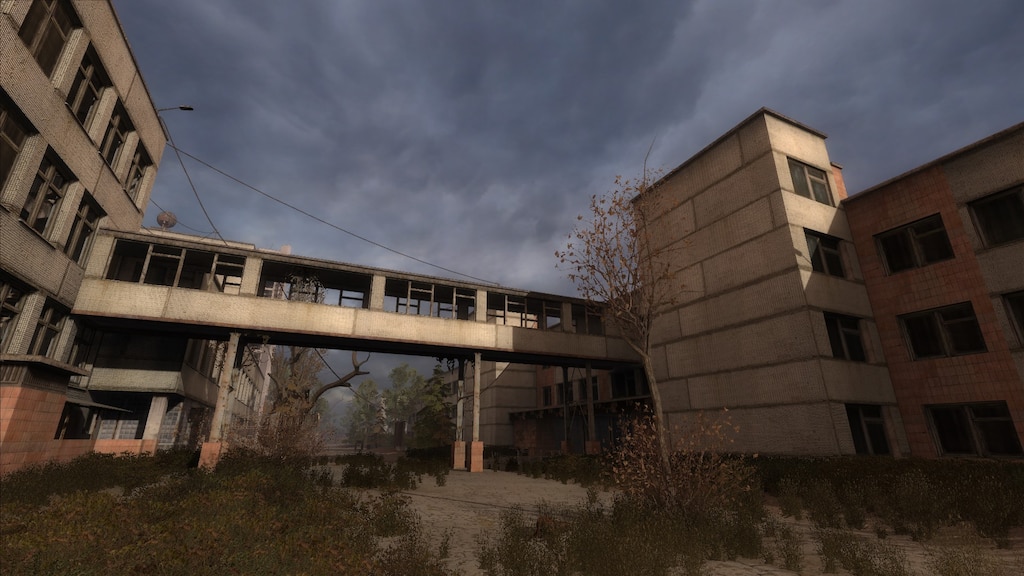 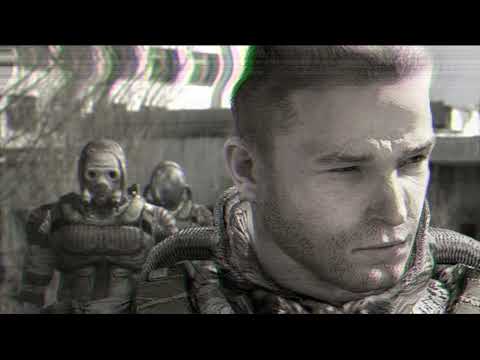 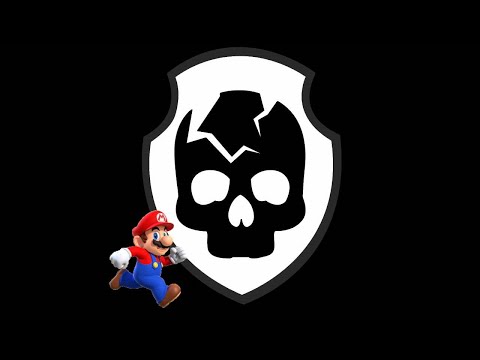 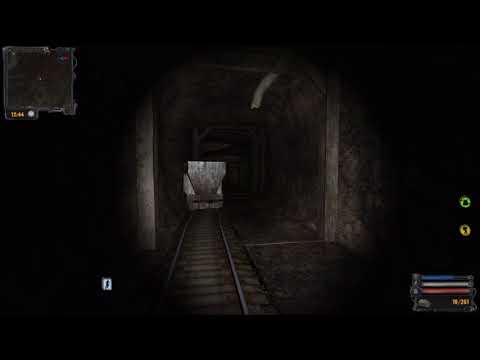 Jay Kay Jin
View videos
I need to restart my windows everytime to play this game
So hello brothers and sisters, right now I'm on my final game in the trilogy after sucessfully beating previous games second time in 10 years or so. I've completed Call of Prypyat' back then with little to no problems and bugs. Even these time I've spent like 2 hours on each title to make it work properly but in the end it was pretty good experince. I'm not getting any mods or overhaul except reclamation project just for bug fixes. But somehow the most polished game refuse to work after crush or quiting in...
1

dungeonus
6 hours ago
General Discussions
Monolith Survivors?
Escorting the Duty recruitment officers, Monolith guys opened fire on them, killing them near instantly. There isn't a Gamedata folder and a Relations txt file doesn't exist or I can't find it, so really not so sure how to fix this.
16

Ghost of Texas
Jun 12 @ 2:18pm
General Discussions
Proof of Oasis, do i have to take the hearth?
I would like to play this game as RPG and in this situation, do I actually need to extract the hearth? What are the rewards? I'm thinking that thing keeps the place going and would like to preserve the place for future visitors. Clearly the ones that are talking about the place have kept the place as it were and taking the hearth would ruin the whole thing, so, any ideas?...
10

sneakyweazel
Jun 25 @ 6:23am
General Discussions
Alife.ltx what does object per update refer to specifically?
Trying to optimize my game to not stutter which everyone says is the alife system. What are objects_per_update? Does that refer to NPCs, Dynamic Objects (breakable crates etc) ,or both? If it affects the npcs in a way that lowering the number limits their ability to interact or something else that might negatively affect the experience, then I would want to keep at 10 but I hate the stuttering so much, because I am spoiled ♥♥♥♥♥ pc gamer. Pls send help...
26