This user has also played as:
Syahmi Zulkifli 
Notice : I won't accept any friend request from a low level account, unless you stated clearly your intention in doing so on my profile. Level 0 accounts will be instablock, unless I know you in real life.

Notice 2 : I know this goes without saying but DON'T EVER CLICK ANY OF THE LINK POSTED ON PROFILE, especially if it's something trading or offering crap. I've been getting tons of this stuff lately and I'm sick of it. I will always delete them immediately but in case I didn't have the chance to do so, PLEASE DON'T CLICK THEM!

Far Cry 4
71 Hours played
Skyrim with guns, NOW WITH ACTUAL SNOW!
Please note that this review does not cover any aspects of the DLCs as I've yet to purchase it and focuses solely on the singleplayer campaign of the game.

Welcome to Kyrat! Ubisoft has really outdone themselves in the visuals department because this game looks ABSOLUTELY STUNNING! The world of Far Cry 4 is massive and beautiful in every corner, not to mention very alive and dangerous. From the tenacious Royal Army to the merciless predators of the wild (those effing eagles, man..), Far Cry 4 will keep you on your toes... Well, at least in the first 10 hours or so.

Standard AAA games praising aside, Far Cry 4 is definitely not that far cry from it's previous predecessor. In fact, players from the previous game (which is excellent FYI) will notice from the start how Kyrat is very similar to Rook Island in a way, just with different settings and a lot more snow. There's the standard takedown moves, radio towers (bell towers, in this case) to climb, outposts to liberate and standard treasure hunting for collectibles. Don't get me wrong, it's fun doing those but it does get boring when you're doing the same thing for hours.

Compared to Far Cry 3, the story here is mediocre at best and plus, the ending is absolutely anticlimatic, i.e. HORRIBLE, but I do prefer Ajay more rather than Jason since he's not that whiny. The plot starts with Ajay Ghale, first time in Kyrat, to fulfill his mother's final wish that is to spread her ashes at "Lakshmana", wherever or whatever that is. Of course, nothing goes smoothly in the harsh world of Kyrat, he founds himself captured by the story main antagonist, Pagan Min. After a few explosive scenes later, Ajay founds himself fighting for the rebel group, Golden Path, to free Kyrat.

I think the biggest problem in Far Cry 4 for me is that there's just "too much of a good thing that it's bad". There's plenty of things to do in Kyrat but mostly it's the same thing over and over again. The collectibles are also not that impressive and only serves to explain a little bit about Kyrat's history and counts toward the 100% completion rate.

PROS
NEUTRAL
CONS
Despite all the negative points I've listed for the game, Far Cry 4 is definitely an enjoyable experience as a whole, both in terms of gameplay and visuals. If you like Far Cry 3, then you're probably gonna enjoy this one as well. As for me, Far Cry 4 goes highly recommended!

Personally, I give Far Cry 4 a great 4 / 5 just simply because Kyrat is amazing on it's own!
I paid RM51 (~ $12) for the game and got my money's worth. Just keep in mind that you're probably buying the game just for the single player experience, unless you have friends that plays the game and are willing to dive back into the series.
View all 17 comments
Favorite Guide 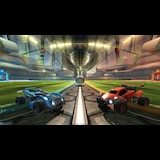 Rocket League
There are a lot of Rocket League guides out there, but most of them only give you the most very basic, obvious tips. Hopefully my guide (the first guide I've ever written) can be a bit more useful! Please leave a comment if you think I missed anything. 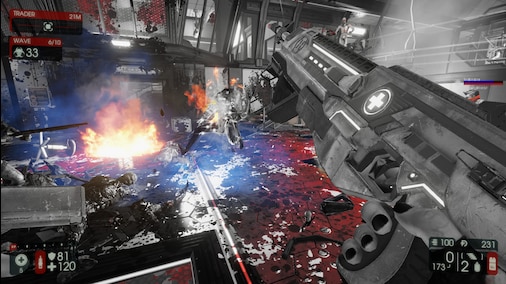 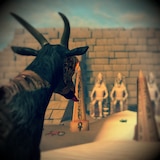 Abu Goat
Visit the temple of Abu Simbel as a goat!
[list]
[*]Explore the ancient temple and it's beautiful surroundings
[*]Mummy goat skin
[*]Have fun messing around, but be a polite goat, and don't destroy anything :P
[*]New props, statues, souvenirs. 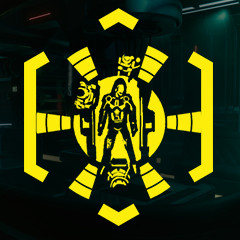 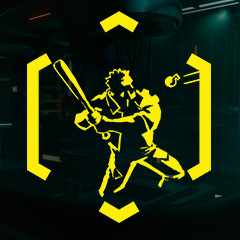 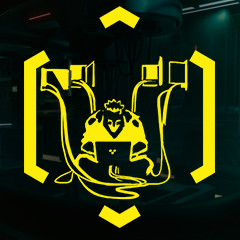 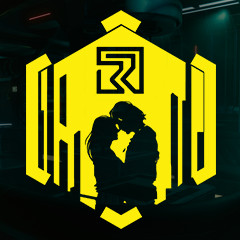 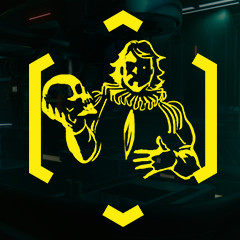 VadoBG Apr 6 @ 12:00pm
Please redeem and mark the game you won in steamgifts as received. Thank you.

✠⚜️🔥Emperor Pyromancer⚜️🔥✠ Jun 7, 2020 @ 2:10am
Hey Dr. JustinSane i hope you remember me, we have been great friends, i tried talk with you several times in your chat however you never asnwer me or maybe dont look the chat, are you fine? im going well here expect some problems who happend, but yeah can you please chat me if possible? we can talk a bit or just comment back in my profile, i had updated my steam profile btw

Once we learn to stably regulate our attention, we can be fully present in our joy, compassion, and love in turn, we can deny oxygen to our anger, anxiety, and self-cherishing. This is the first step towards lasting inner tranquility

"Honesty is the first chapter in the book of wisdom."

“A half truth is a whole lie”

Laws are like sausages, it is better not to see them being made

✠⚜️🔥Emperor Pyromancer⚜️🔥✠ Jun 22, 2019 @ 6:27am
Hey my great old friend do you remember me? i remember we had played dead effect 2, can we on future try play age of empires ii? that may be nice we play a fast and easy casual, since we are good friends too