This user has also played as:
d-to the-star, D-Dawg, God, Sophoros the Magnificent 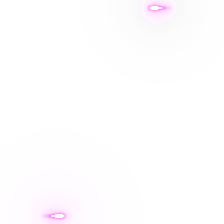 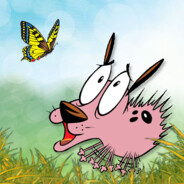 Years of Service
700 XP
Howdy. You found me. Good for you! Stay a while will you. PLEASE do not contact me with random trade offers.

Disclaimer:
I am not affiliated with any professional journalistic enterprise. Therefore, all views expressed in the content I author are my own. None of my reviews use free reviewer copies and there are no contracts between myself and any developer/publisher. As such, all reviews are free of obligations and corporate bias.

I post wannabe-artsy screenshots and I also do no-nonsense reviews every now and then. You can support me by up/downvoting them and by sharing your opinion in the comments.

ELDEN RING
18.0 Hours played
First of all: No, Elden Ring is not the best game ever made, but is doesn't have to be. It had a slightly shaky launch, was subject to review-bombing and some day 1 issues still persist, but now that the dust is settled, more honest and in-depth reviews are flooding in. So, does the dark and twisted world that made the Souls games so intriguing manage to pull you in one more time? Do the brutal boss battles make you come back for more punishment? And what's up with that 'best game ever' stuff? Let's find out.

Elden Ring is very much an organic evolution of the Dark Souls franchise. All the core mechanics are still here, nothing new was introduced that I would call a risky experiment on the developers' side. The obvious departure is the open world aspect, with multiple sprawling overworld maps offering plenty of treasure and stunning vistas for you to find. Now if you wince at the mere mention of "open world", you're probably afflicted with Ubisoft Fatigue, the feeling of emptiness after roaming humongous maps, clearing near-identical camps 50 times and collecting pointless knickknacks. The good news is, this is not an Ubisoft title. Elden Ring's world is chock-full of secrets, interesting enemies and valuable loot. It isn't formulaic.
Torrent, your trusty steed that joins you early on in your adventure, makes traversing the world easy and fun. There is even fully-fledged mounted combat with a bunch of unique animations for all weapons. Like in other Souls titles, animations are a real strong point of Elden Ring. Enemies come in many different flavours, from humanoid to monstrous to outright grotesque, and they all have a vast array of attacks that'll send you straight back to the nearest checkpoint. Luckily, you too have a ton of tools to play around with, a great selection of melee weapons with interchangable weapon arts (special attacks that cost mana) and spells of the wizardy and clericy varieties. Pair this with the near frame-perfect hitboxes and you'll be able to pull of some truly cinematic stunts - at least between the bouts of anger because you rolled too late/early again.

The large world exists to reward you for exploring, but you'll never be required to go on lengthy journeys just for some vain completion stat. Fast travelling between all discovered points of interests is instant and free, but should be used sparingly, as there is much to simply stumble upon while you're roaming around on your horse. It boggles the mind just how many nooks and crannies in some random cliff side actually have a hidden cave with some unique loot in it. Some caves then turn out to be fully-fledged dungeons you might have entirely missed in your playthrough. Now, obviously you could follow a "get OP instantly" guide that takes you around a farming route to snatch a bunch of weapons and materials, but there is a sense of wonder in exploring the world by yourself. Getting lost doesn't feel annoying and you can always just go back to an area you know better.

Of course, the topic that makes the community erupt in furious debates over every Souls title is the difficulty. Characteristically, Elden Ring does not hold your hand, there is no quest log and all you get right off the bat are vague direction markers pointing you to the next big thing. If you're ready for that big thing is another story entirely, as the game is meant to be played at a pace you choose for yourself. You never MUST clear out a camp or beat a roaming world boss. If you're having trouble with a specific enemy, leave and come back when you're stronger. As with Souls, dying is meant to be a learning experience. Now you know that the big windup attack actually tracks you and goes super far. Now you know you need to roll a bit later to actually dodge the delayed thrust. Now you know you should kill the trumpet guy first or he'll alert the whole camp. Luckily, every somewhat difficult fight has a special resurrection shrine nearby that lets you get right back into the action, albeit with all enemies respawning.

If I had to criticise the game it'd be the sometimes confusing controls and the clunky menues that have always been a thing in Souls games. The story is alright, but is really just a means to get you from boss fight to boss fight. Quests are a very minor side thought. And that's fine, because the fights are the main selling points here and they are spectacular.
One last point on the topic of PvP: Invasions by other players are disabled by default while you're playing on your own. It's now a true singleplayer experience unless you opt into PvP or coop. Keep in mind that whilst other players, friendly or not, are present in your world, the horse is disabled.

So to come back to the opener: No, Elden Ring isn't the best game ever. But it is pretty damn good. Souls veterans will enjoy the evolution of their beloved franchise whilst new players will have a more accessible world to peruse without getting too frustrated about being stuck anywhere in particular. If Elden Ring is the first ever Souls game you play, you will still have a good time, as long as you can maintain a growth mindset and thrive in overcoming difficulty through practise and perseverance.
Leave a comment
Screenshot Showcase 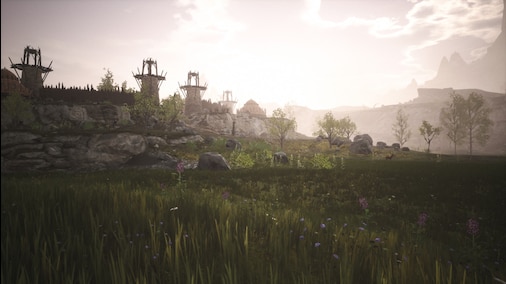 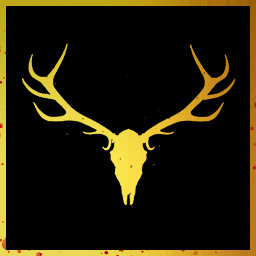 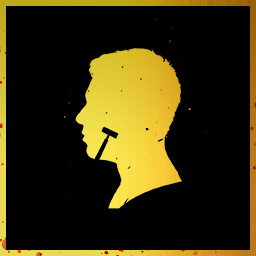 A Basic Guide to Multiplayer: Melee Pt. 1
By Deathstar

warmainiac Aug 9, 2021 @ 7:16am
how in the world did you get yayos combat 3 to work along side combat extended in rimworld?