Project Zomboid is the ultimate in zombie survival. Alone or in MP: you loot, build, craft, fight, farm and fish in a struggle to survive. A hardcore RPG skillset, a vast map, a massively customisable sandbox and a cute tutorial raccoon await the unwary. So how will you die?
$14.99
Visit the Store Page
Early Access Game
Get instant access and start playing; get involved with this game as it develops. Learn more.
Most popular community and official content for the past week.  (?)
Will there be a new demo when build 41 comes out?
I remember the demo 2-3 years ago being terrible, dont know if we have a new one, so i am asking, will we have it? And more so, can it not completely suck?
1

icarus the improviser
56 minutes ago
General Discussions
NPC's when?
I know they have a no NPC discussion policy, but considering I bought this game over 7 years ago mainly because of this aspect of the game, I am very interested in hearing about any progress on this front. Anyone have any ideas, I know they're very hush h...
29 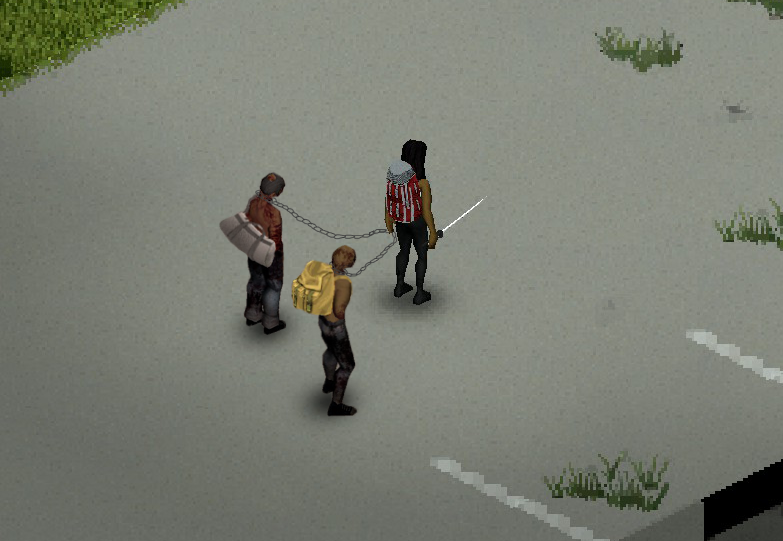 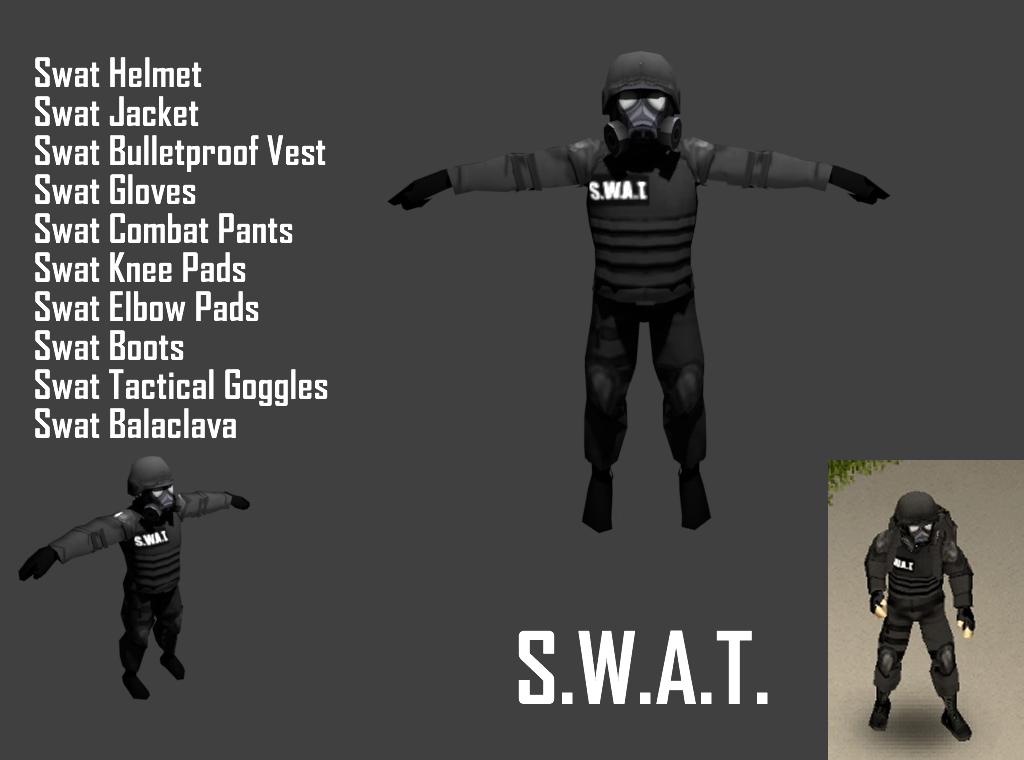 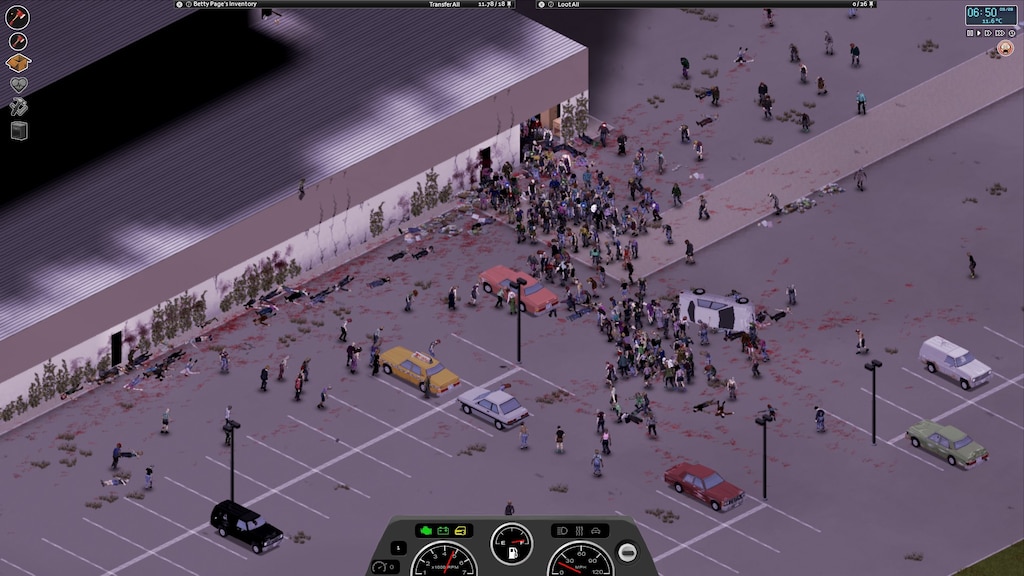 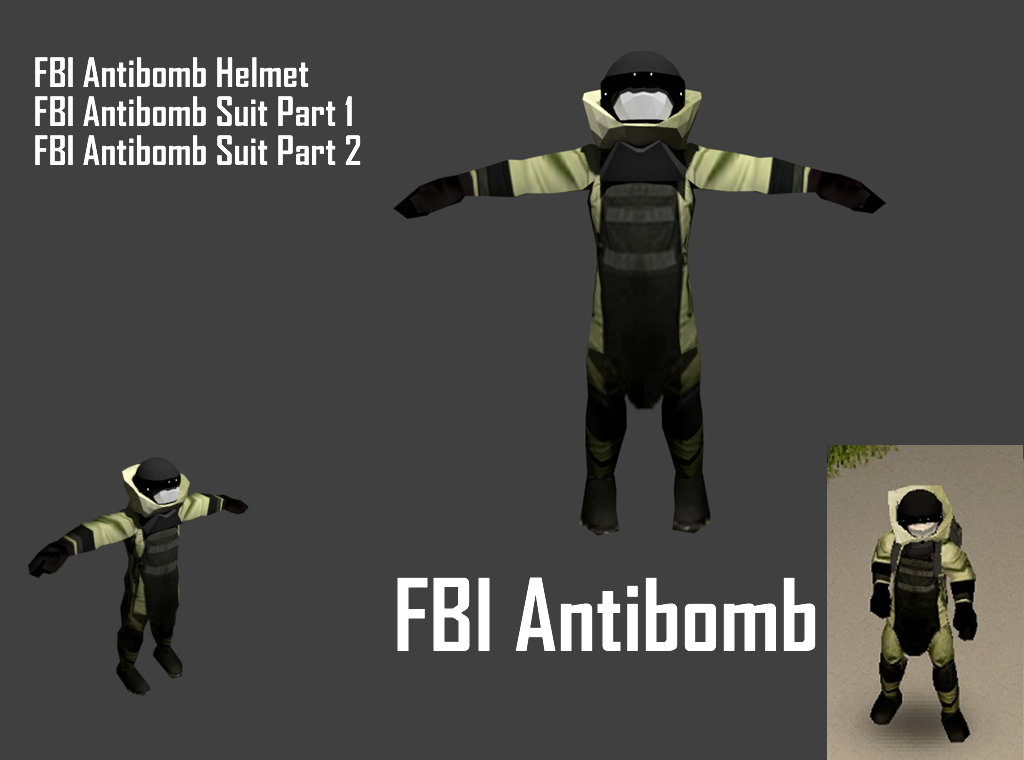 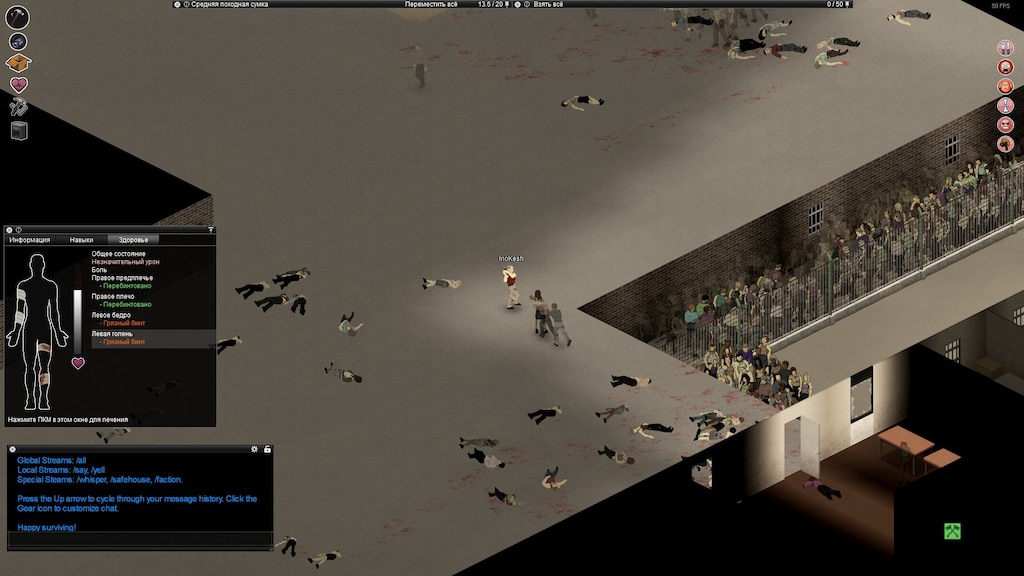 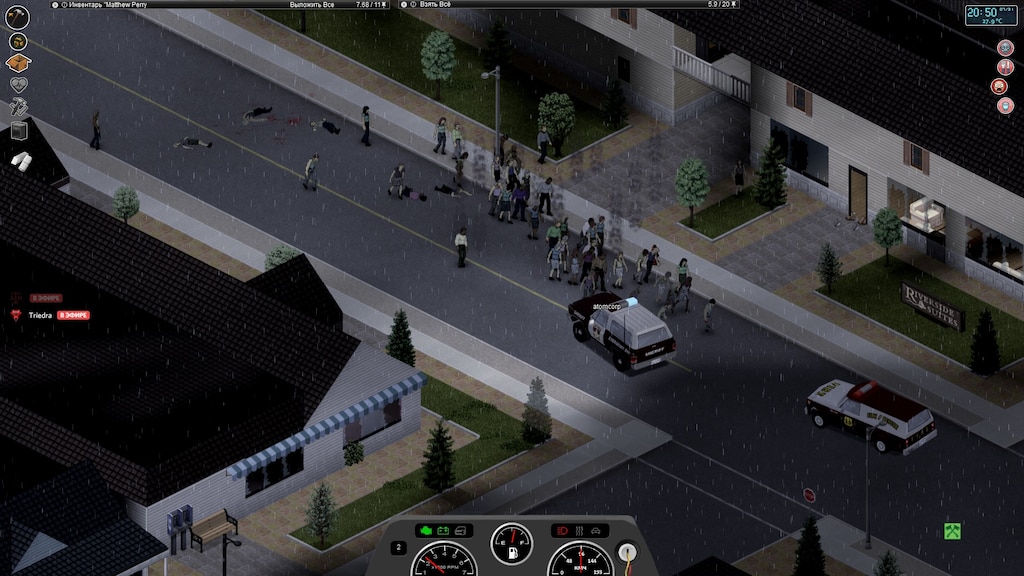 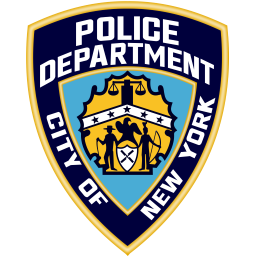 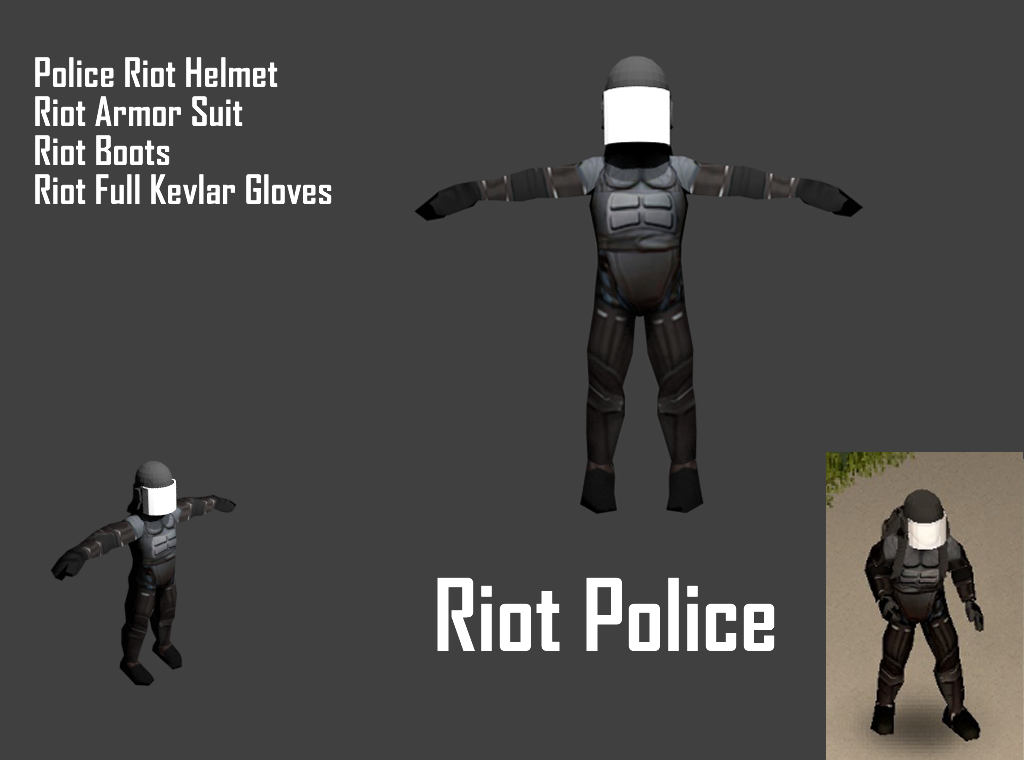 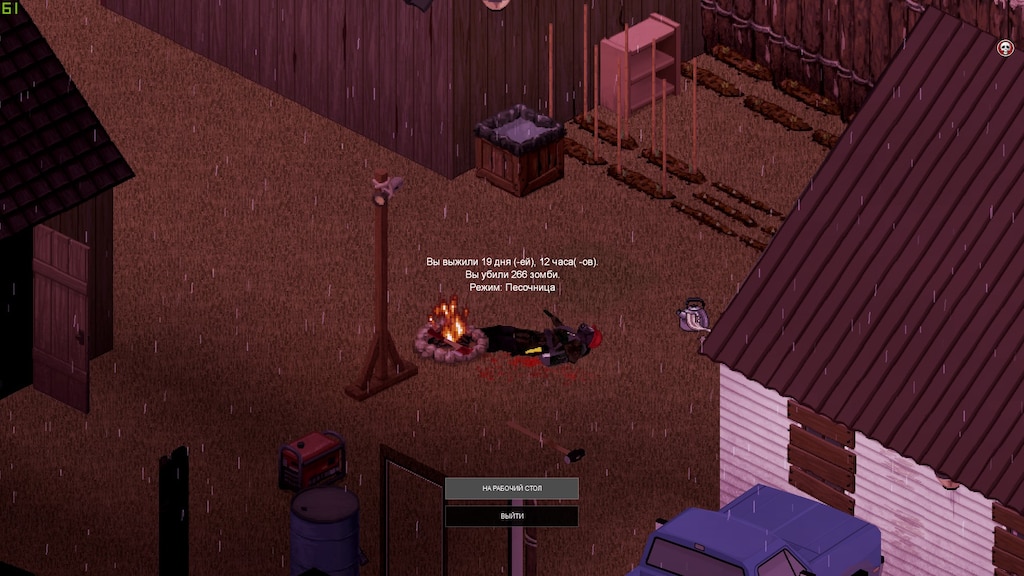 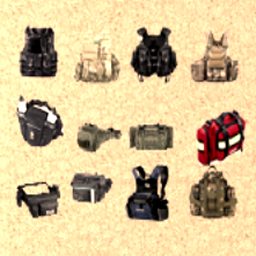 Recommended
68.4 hrs on record
Early Access Review
With the amount of time and thought the devs put into the various mechanics in this game, it's more than forgivable that certain "common sense" things are left out in terms of post-apocalyptic survival. With the amount of raw customization and easy moddability this game brings, it seems particularly easy for zombie-fans from any walk of their proverbial gaming life to enjoy this game.

Example: If I wanted, I could make Dawn of the Dead zombies that shambled and were weak but their strength game from their clustering ability and frightening numbers, especially when it came to loud noises. Firing a gun meant death by horde.

On the other side of the spectrum, I could create zombies reminiscent of 28 days later, who sprinted, could open doors and had better hearing and sense of smell than a bloodhound on the hunt. Any misstep could spell demise, but it was unlikely I'd be swarmed by them, unless I was unlucky enough to be at ground zero of the infection. Which, of course, I could make as a scenario, with advanced zombie population tweaking (also provided in the base game settings).

This is, of course, not even touching the vast amount of worldgen, wildlife, date, time, timescale, and various other intricate and in-depth settings laid out as baseline options, nor even touching character creation as far as traits, skills, and professions. With the work they're doing for version .41, I'm more than excited to see what comes next and happily ready to endorse this game and their developers.

It's currently fun to play with friends on .40, and extremely fun to play solo on .41 (since it's not multiplayer-compatible yet), and this isn't even CLOSE to the finished product.

As stated at the beginning of the review, the only downsides I've found immediately apparent are the lack of seemingly "common sense" crafting options, à la makeshift and reclaimed utilities. Sheet-crafted bindles and shoulderslings, makeshift rawhide backpacks, ripped-sheet footwraps and such reminiscent of Neo Scavenger.

Fortunately, this is a minor downside, as these kinds of things are easily accessible through the wonderful modding community this game has fostered, so until they're brought into the game proper by the devs, a band-aid fix can be found for many of these in the Workshop. 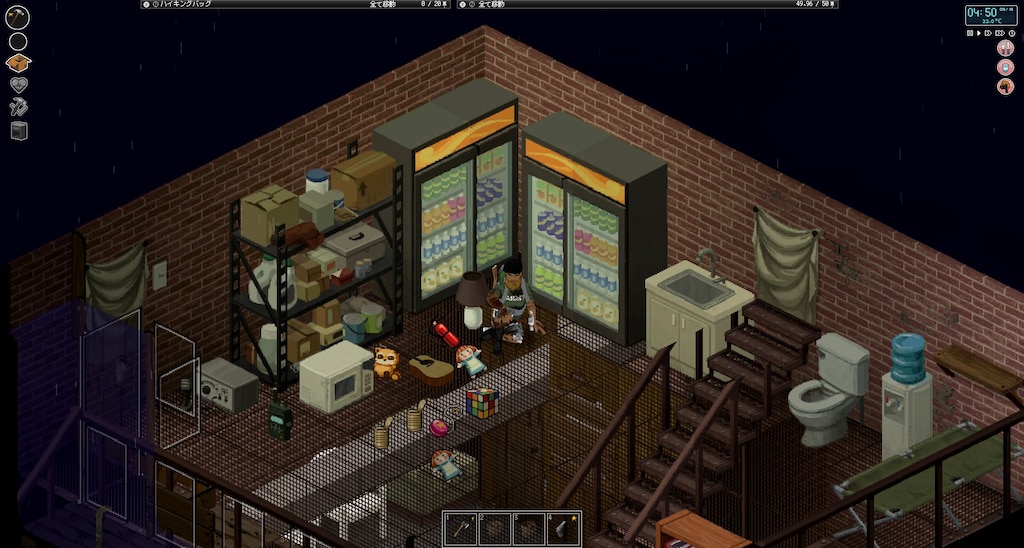 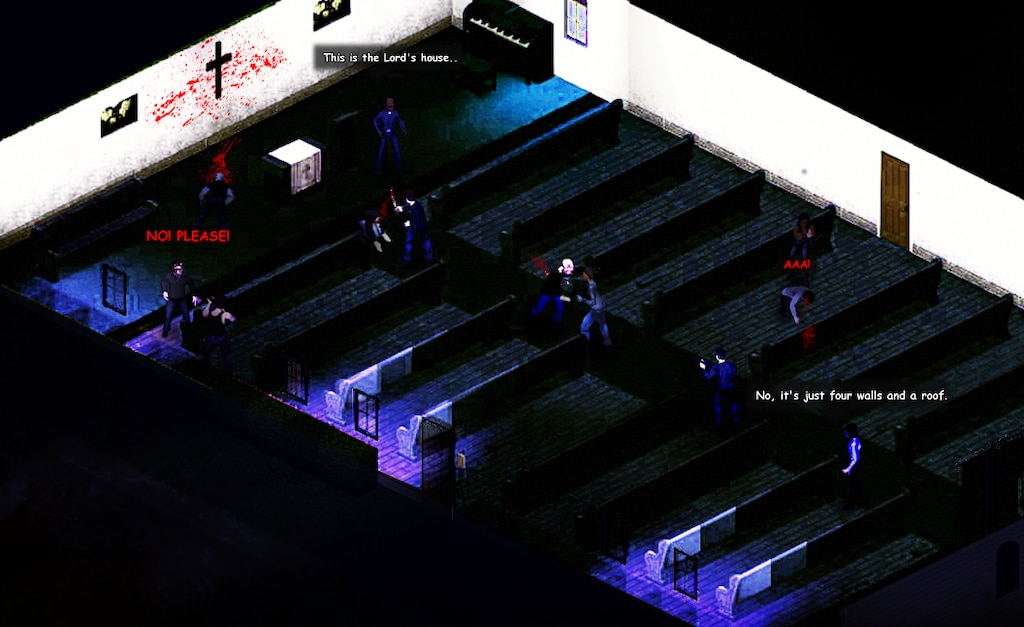 Project Zomboid Mechanics Guide
In this guide i will do my best to give you all needed information about the Mechanics Skill of Project Zomboid This guide is based on the vanilla version of the game, with no mods installed. Guide updated as of build 41 Version 41.33 – IWBUMS. If
10

Electronic + Traps for dummies
In this guide i will go through electronics, how to level up, how to find them, and what purpose they are used for
2 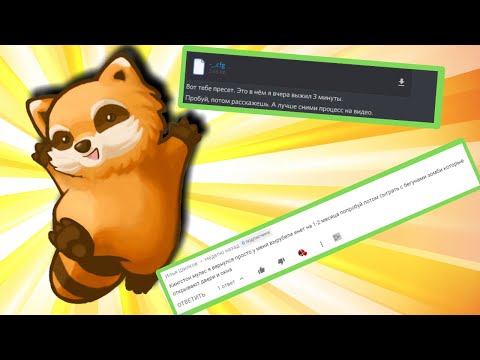 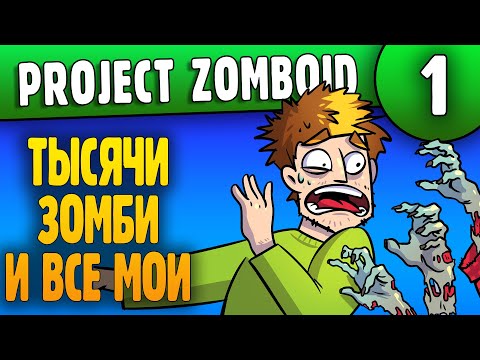 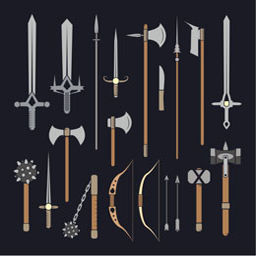 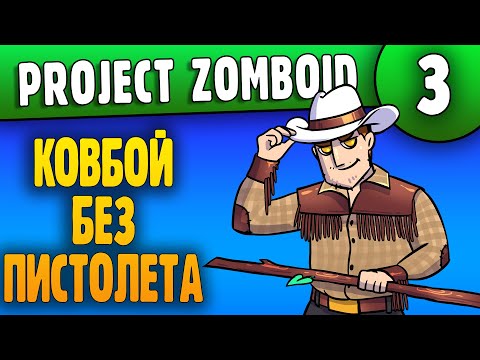 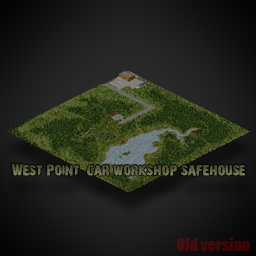 Melee Weapons and Combat full guide
In this guide i will talk about skills that affect melee weapons, melee weapons themselves and melee combat. Also using your environment to your advantage when fighting.
0

London is my country (sad boi)
View all guides
Video 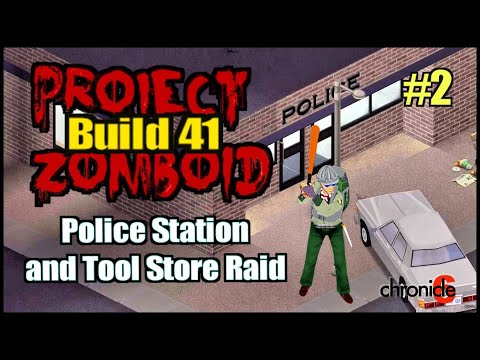 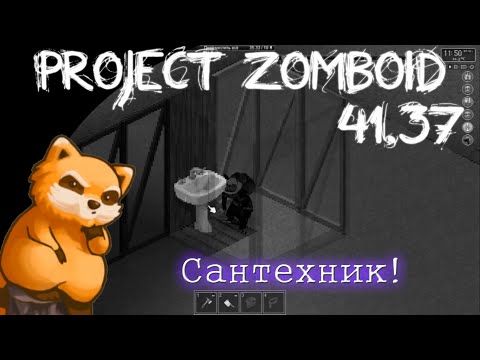 BAD_SYSTEMS
View all guides
People who play without athletic, why and HOW?
How do you manage to play the game with you getting tired after a few swings or 100 metres of running, i am always picking athletic, because fitness is so important and hard to level up, while strength is not that hard to level up, now i do have almost 1k...
35

HarryFajitas
10 hours ago
General Discussions
This is still in early access since 2013????????
is there an end in sight for coming out of early access?
61