Join 35+ million players in SMITE, the Battleground of the Gods! Wield Thor’s hammer, turn your foes to stone as Medusa, or flex your divine power as one of 100+ other mythological icons. Become a God and play FREE today!
Visit the Store Page
Most popular community and official content for the past week.  (?)
New in SMITE - The Round Table
Jun 14
New God Release: Lancelot, First Knight of the Round Table 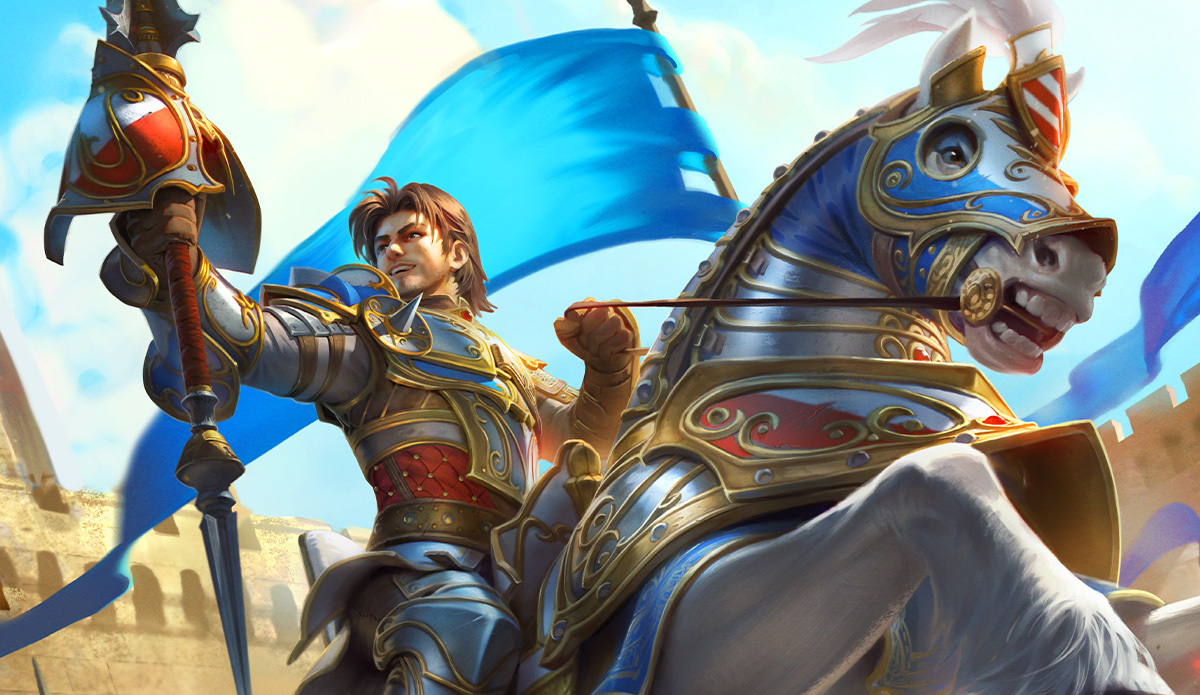 Lancelot does a quick dash and thrust forwards with his lance. He deals damage to enemies in his path and those hit by the extending lance. If he hits an enemy he may dash again within 3s

Lancelot slams his shield into enemies in a small area in front of him, dealing damage and knocking them back. He follows up this attack with a sweep of his lance dealing damage again and bonus damage to enemies that are further away.

Lancelot mounts onto his trusty steed charging forwards with increased movement speed. While on his horse Lancelot gains a Health Shield that builds over time and his abilities change.

Lancelot sends off his horse to gallop ahead in a line as he dismounts. The horse fades away allowing it to pass through walls, dealing damage and slowing enemies hit along the way.

Lancelot surges upwards off his horse, rooting all enemies nearby, before diving back down to deal damage to enemies in a larger area.

Lancelot turns quickly while mounted to face the opposite direction.

Lancelot rears up his horse as a large jousting list is created, crippling enemies in the area. Lancelot charges ahead, dealing damage to all enemies hit and refreshing his mounted Health Shield.

There are also a ton of changes coming to the Battleground of the Gods! We have God and Item balance, a variety of new skins, and the release of our newest addition to the Battleground Lancelot! Make sure you check out the Update Notes Here[www.smitegame.com] for all of the information on Update 9.6 - Log into SMITE now and check it out!

SMITE
264
29
High ping only in Smite
Basically Title. My internet is just fine everywhere else but in smite my ping doesn't go below 270. This started yesterday and has been driving me crazy. I've been playing since 2015 and never really had problems with ping. What I've tried is: Restarting both my PC and my Router alongside with restarting the game. I'll try reinstalling the game now and see if that changes anything....
13

How to cheat in smite
Lets Get Started STEP 1 - Click the "Library" tab at the top of the screen. STEP 2 - Search for Smite on the left side in your Library of games. STEP 3 - Right click the game and go down to 'Manage'. STEP 4 - An extra tab...
440 ratings 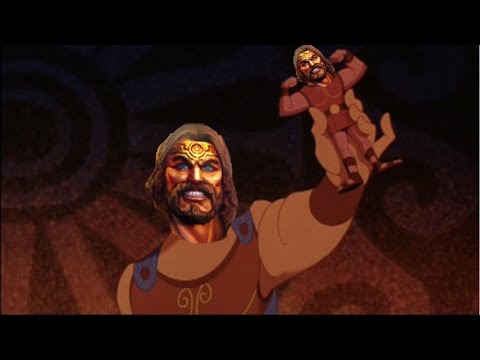 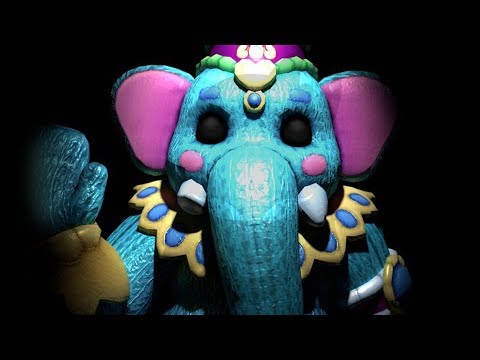 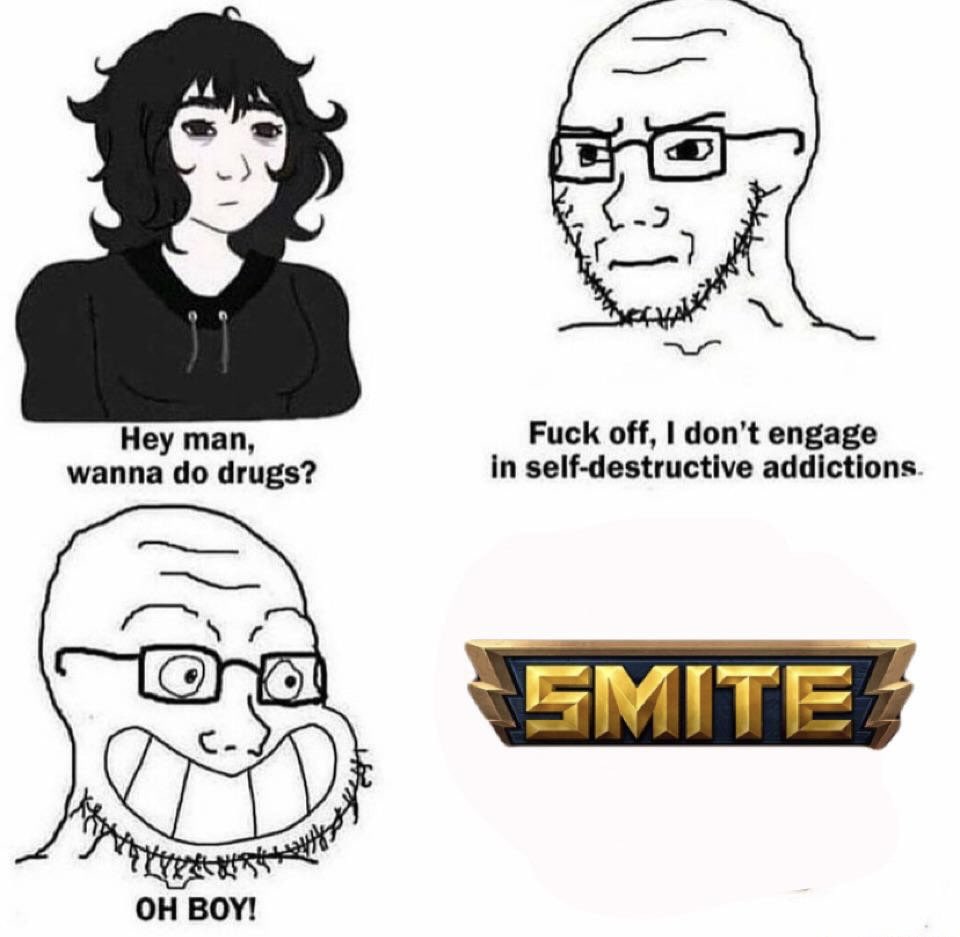 Be the typical Smite Player
Hello guys, I`m an experienced smite player with 390 hours in smite in steam and 1500 outside steam. I`ve do a lot of useful guides before for this game but this will be the best, trust me. Sorry for my English but is not my mother language.
262 ratings 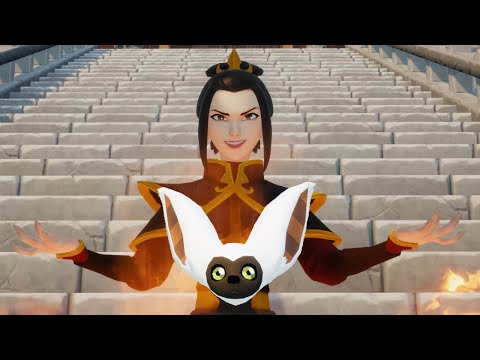 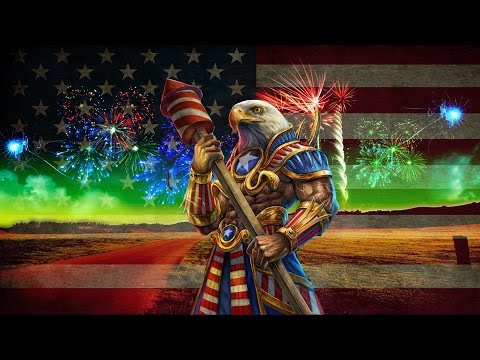 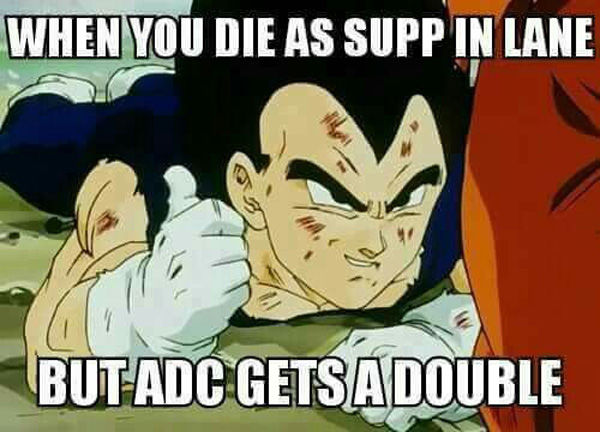 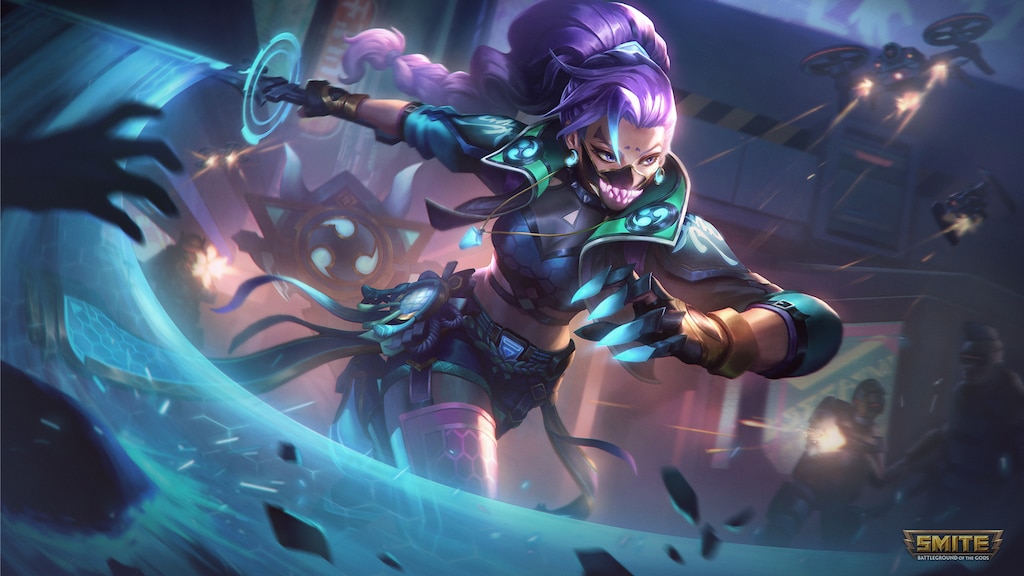 Recommended
11.9 hrs on record
This game is fun. The community is as toxic as you would expect from a Moba. But I'm having fun playing the game the way I want. Im new to this anyway so. Great for some casual fun!

warpixel
40 products in account
0
thanks for reminding me why I quit.
game is still dead as ♥♥♥♥.
1

Not Recommended
1,352.2 hrs on record
will ban you for calling people bot 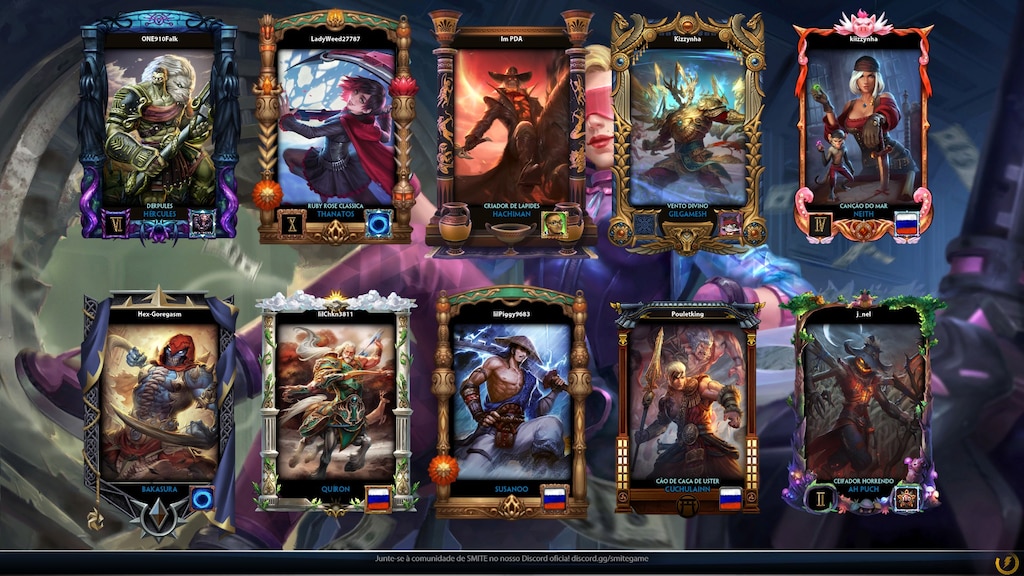 Recommended
112.9 hrs on record
like most moba's this game can have a toxic community but that doesn't mean there aren't amazing people to play with, with all the different heroes you can get it takes some time to get a hang of a specific characters loadout and buildup, for example some guardian heroes tend to be more of a support rather than a tank, assassins can quickly become a feeder if cornered but they also do a a massive amount of damage a glass cannon if you will.

I've seen someone win with a group made up of mostly assassins and dps characters and at the same time I've seen a balanced team lose because they had someone who would rather be telling the tank how lame they are via in game chat instead of focusing on trying to help everyone else.

Zeus!!!!!! The GOD!!! of THUNDAAA!! and LIGHTNING!!!
My name is Charles but my handle is Pkbubbles. This is the first time I've put my build to paper so lets see what the world thinks. I will be showing you how to properly build a Zeus. It's hard to watch people flounder with him knowing he is the greates... 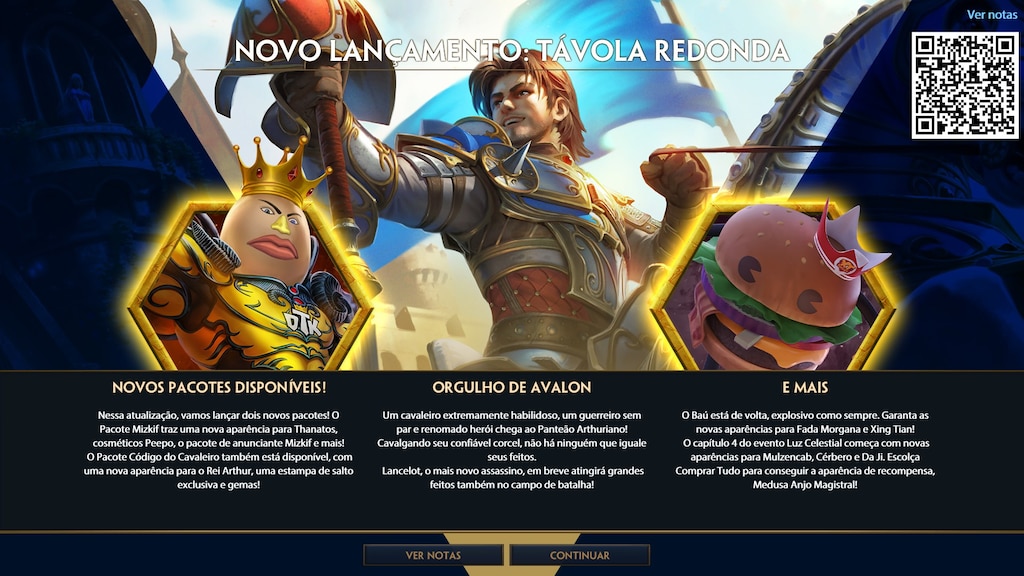 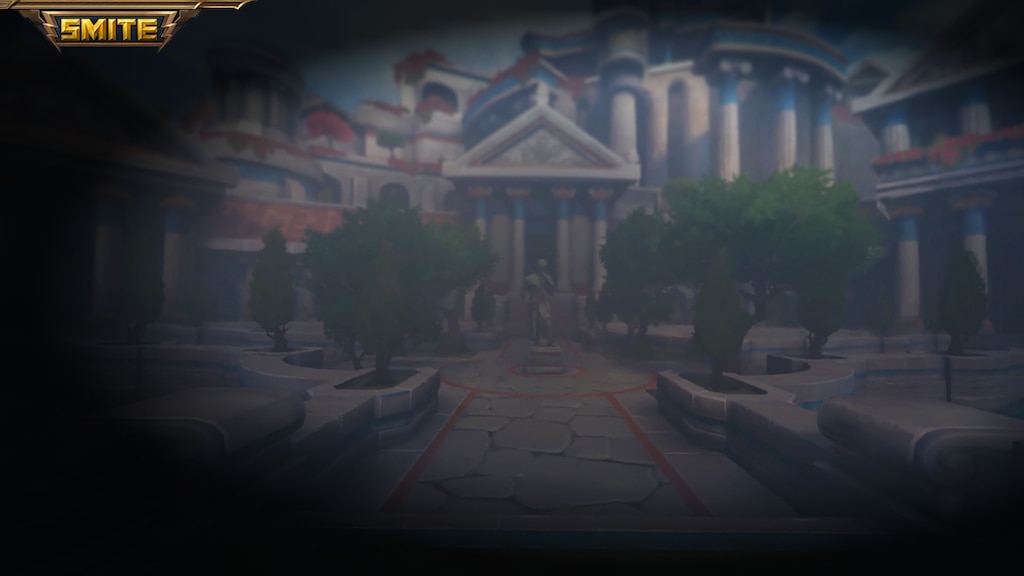 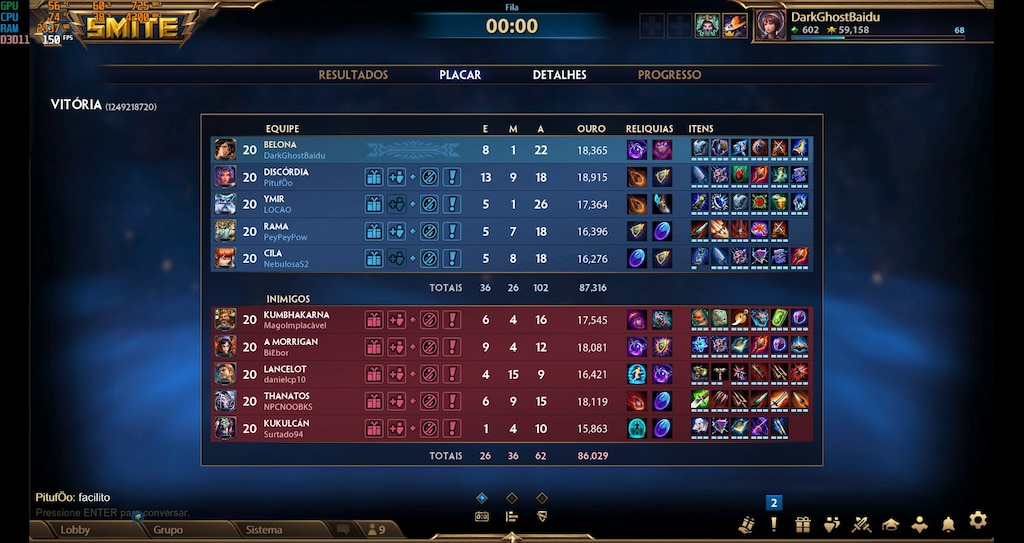 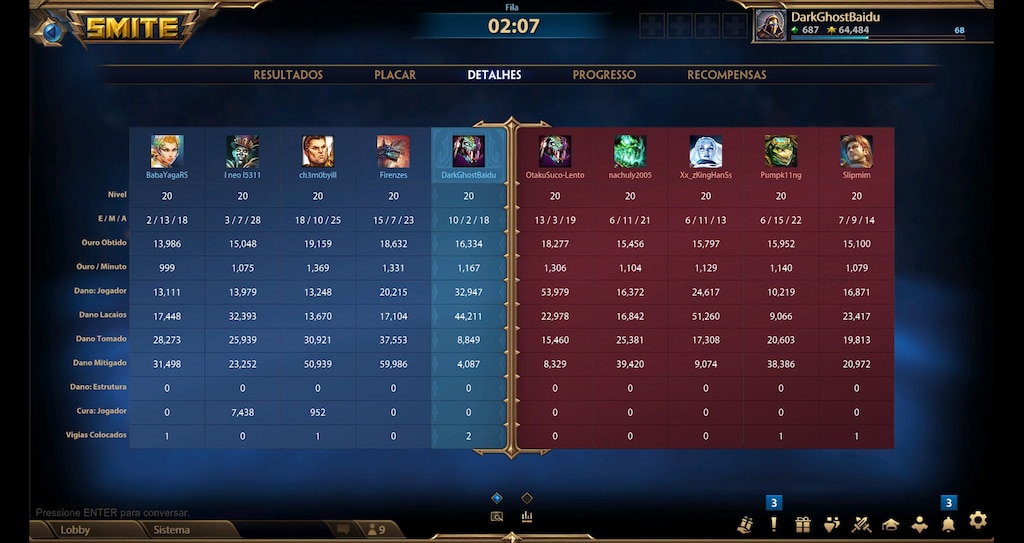 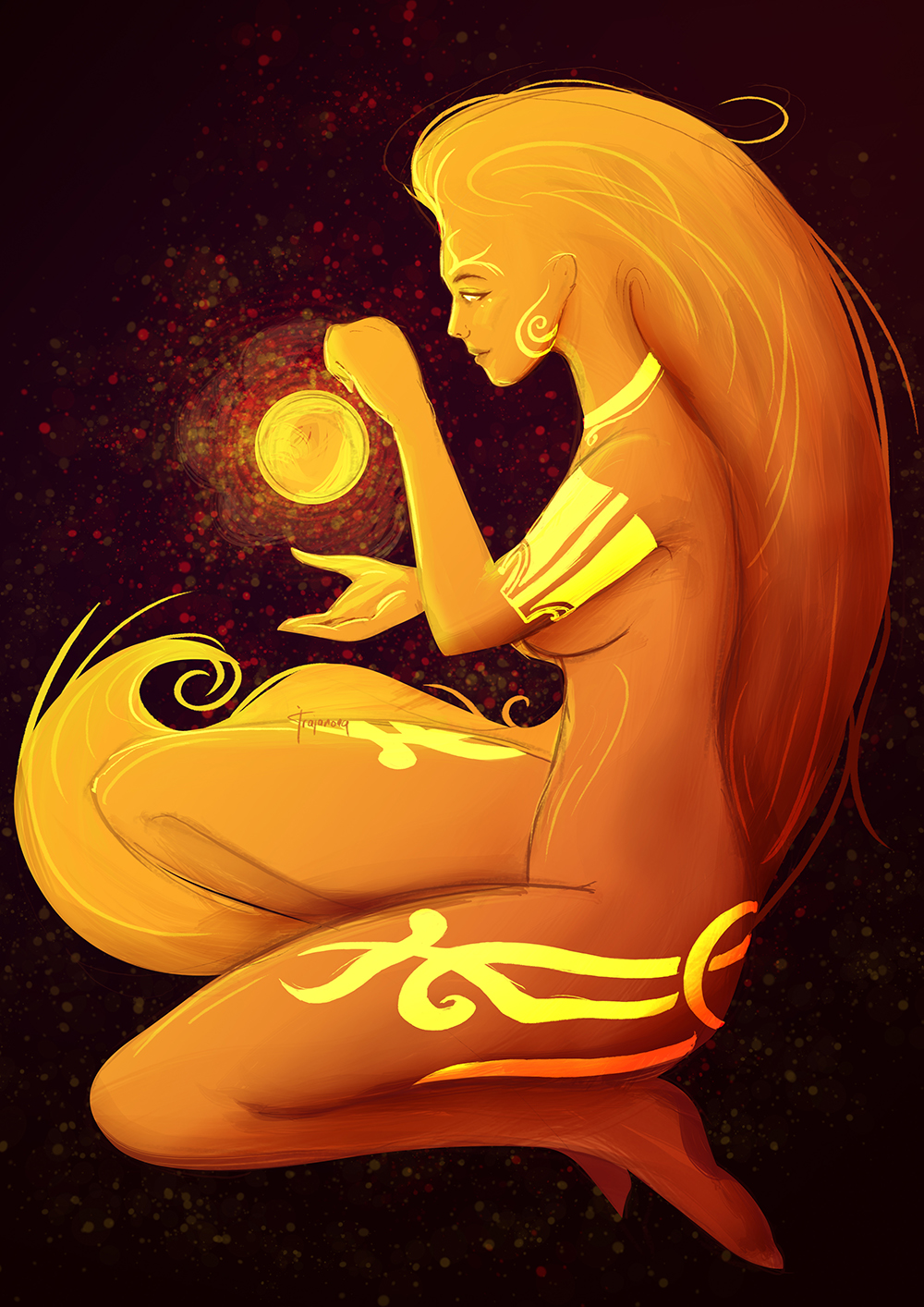 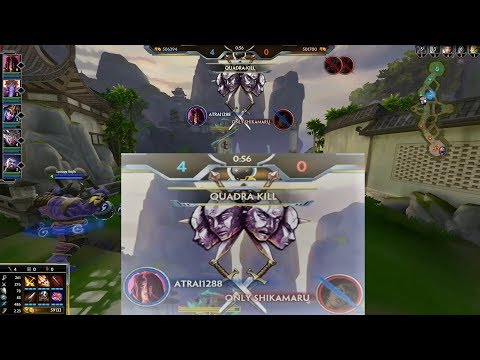 AdodgerWhoTTV
View videos
I again got a deserter for getting disconnected by the game
I was loading into the round and suddenly, lost connectipon once again. Are they EVER going to fix this ♥♥♥♥♥♥♥♥ or atleast not punish us for THEIR servers?
5

Slipknot is here to put on a show in SMITE! 🔥 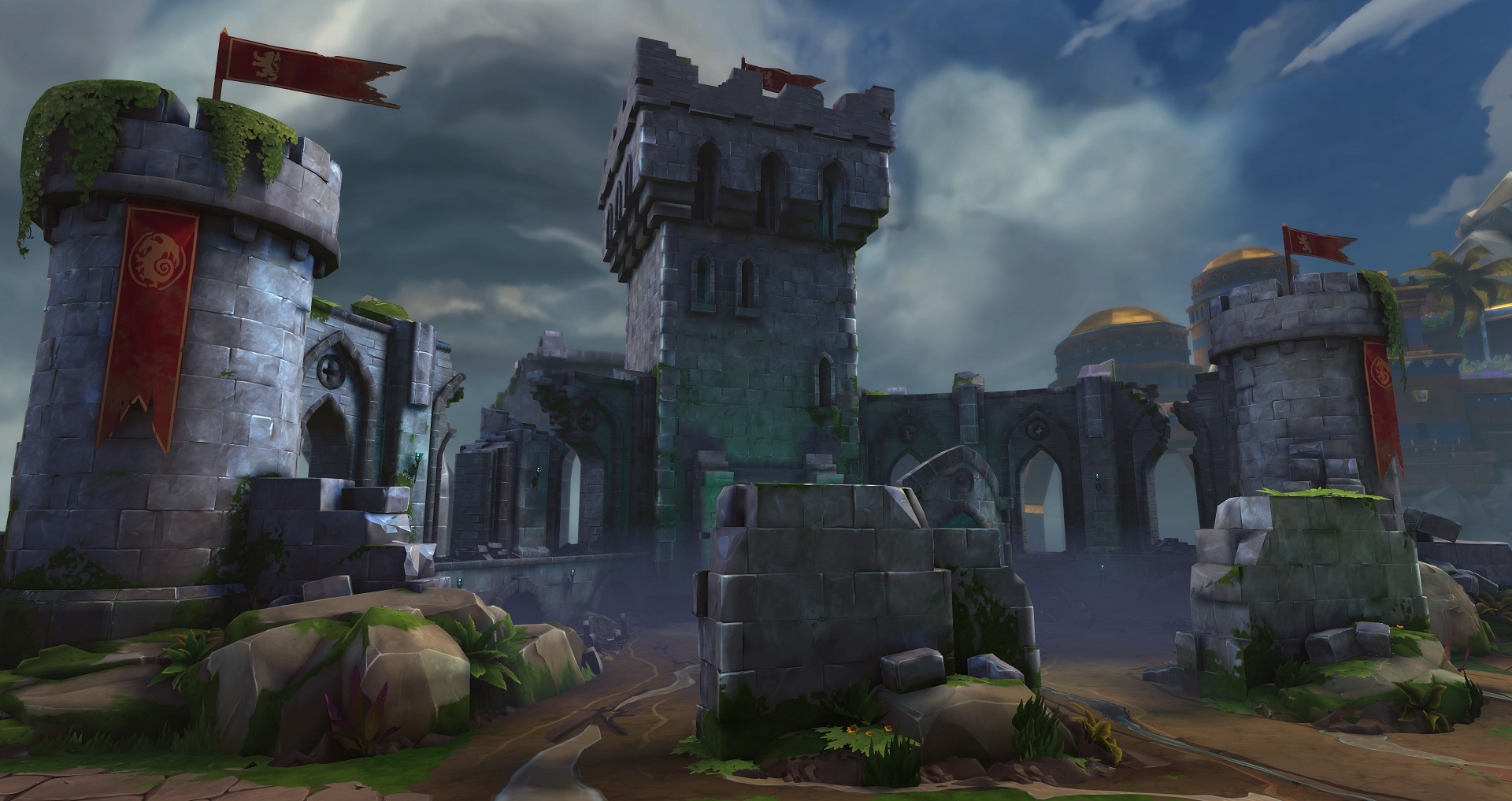 Welcome to the Knight's Keep!

Obelisks will now have medieval themed visuals for the structure and the offerings, and will be filled up for a reward in a similar manner as before. However, offerings now will drop only from Lost Knights who spawn within Mist across the map, and the reward will be a siege weapon instead of Indra’s Scepter.

There is also a significant environmental art change to the duo lane, where the Knight’s Keep now stands. 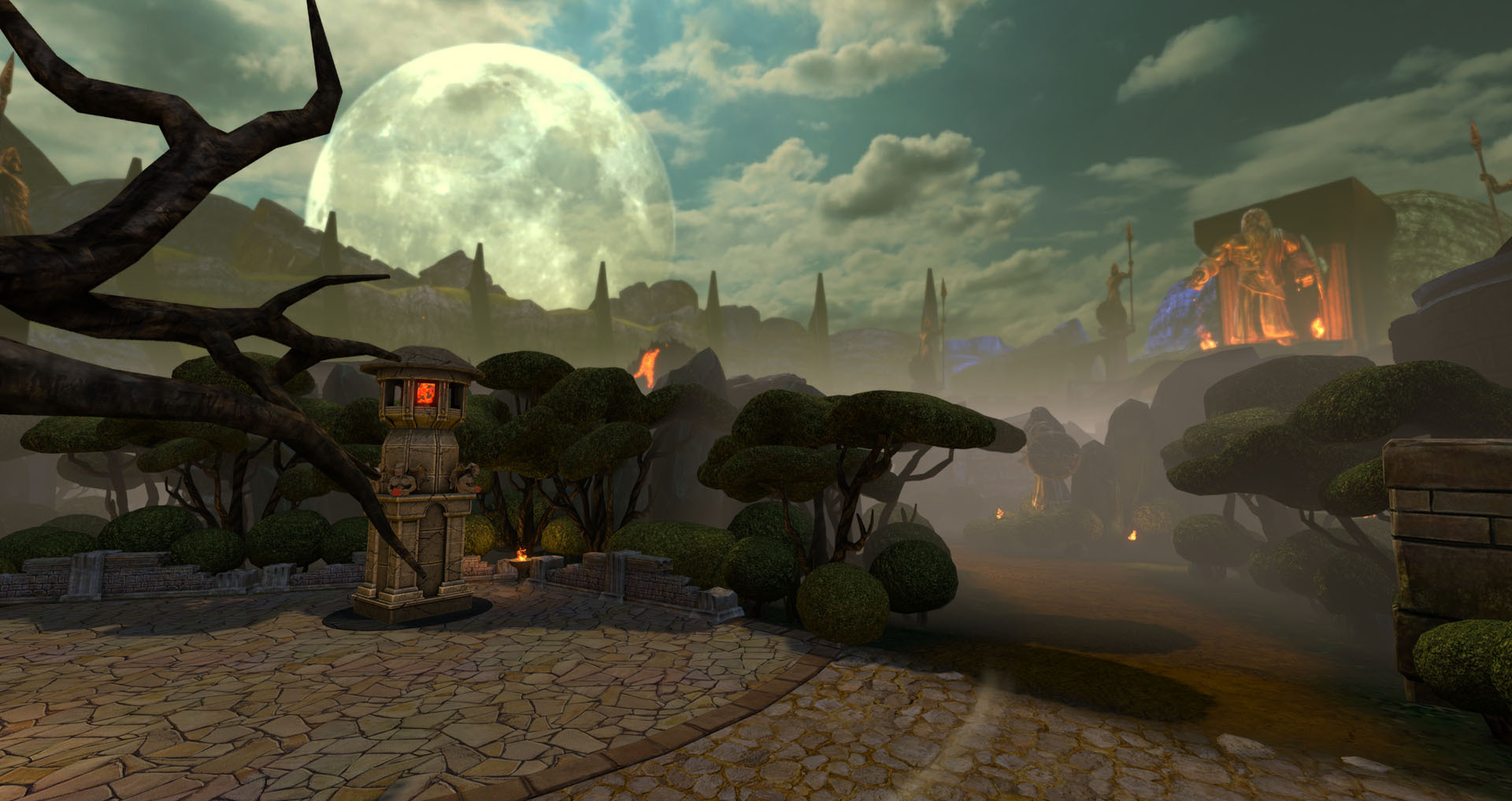 The first Adventure of the year is SMITE NIGHT featuring Classic Conquest!

This map is a blast from the past! It was only available to PC players during the earliest closed beta phases of SMITE back in 2012. Many players have never played this map, but those who have know how amazing it was. Now everyone can have that experience of the very first playable SMITE Conquest map.

Blast from the Past Battle Pass
Introducing an all new Battle Pass where you can choose from past non crossover Battle Pass skins to Unlock. Plus we're making the fan favorite, highly requested Trickster Loki Skin available as the immediate unlock for this Battle Pass!

There are also a ton of balance update including major time to kill changes and buffs to Towers, Phoenixes, and the Titan! You can also check out all of the exciting new skins, and the release of the newest God Yu Huang! All of this and more is available now, in SMITE!

SMITE
760
180
Server lag ALL DAY
Why has the game been unplayable lagwise in over 12 hrs now? ive been trying at least 8 games where the was 1 sec delay on everything but movement. which makes the game unplayable. i dont lag in other games, i have 1000/1000 internet and smite is the only game doing this. u have had your server down 2 times this week and still issues. plz hirez why is it like this???...
5

RekTzaN
12 hours ago
General Discussions
Stuck on a broken screen
Anyone else suddenly get kicked (me from corrupted arena) tried to login and now it simply shows a broken home screen with the music playing in the background?
3