The Official Destination for Fans of Paradox Interactive Games

Come for our games, stay for the community! Join this group for news about all things Paradox as well as discussion with other like minded-fans. Who knows, you might even see the odd giveaway appear?

Join us and celebrate the latest release for Age of Wonders: Planetfall, the Star Kings DLC including:

Great discounts through the week! 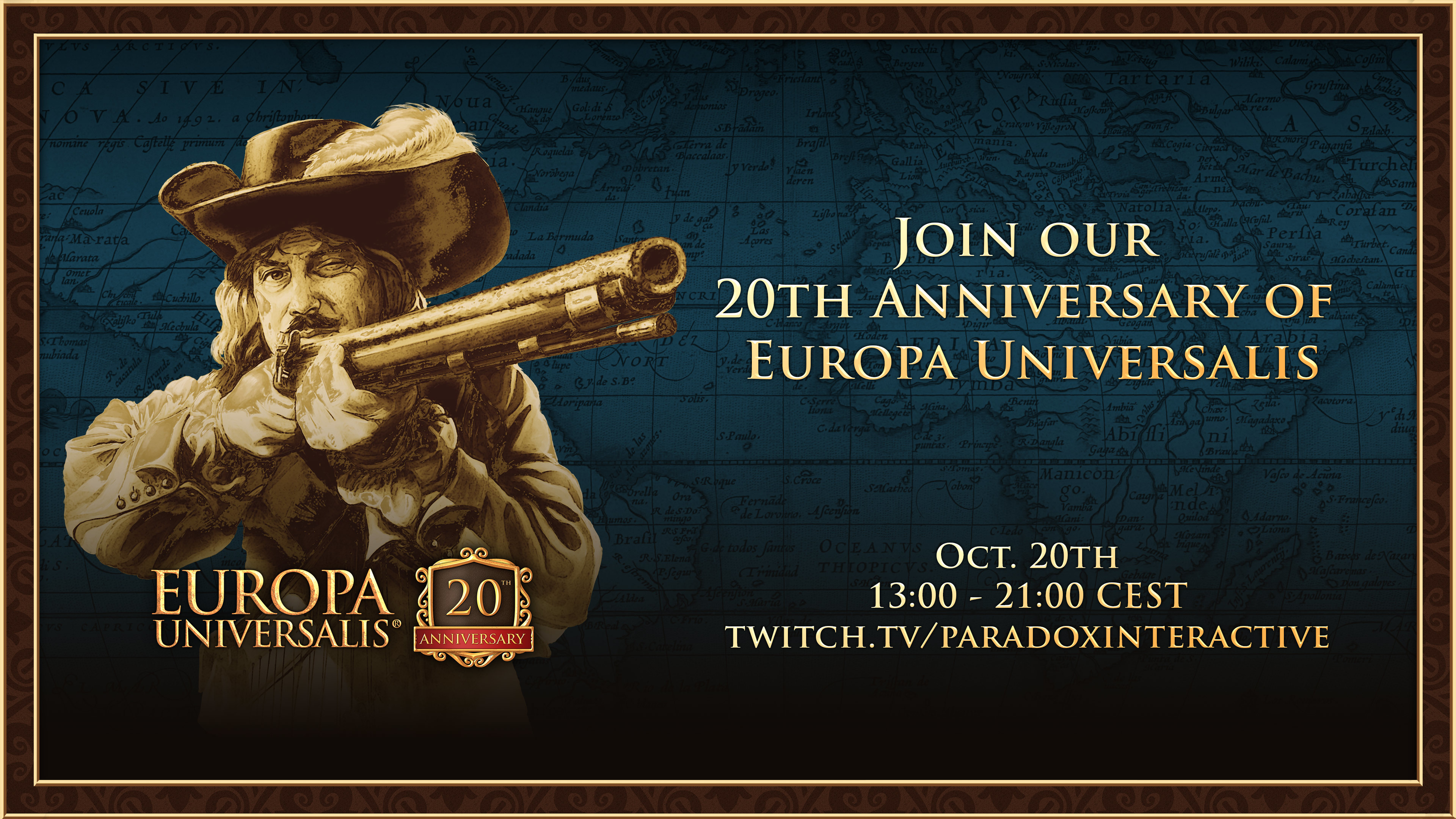 oLDwARdOG Mar 22 @ 10:42am
Some help deciding please......I wish to buy the Age of Wonders- Planetfall while on sale, but I'm confused by what is the difference between the "Premium Edition" and the "Season Pass". As I see it they seem the same but the Season Pass is a little more expensive, why?

ToneG Mar 1 @ 6:13pm
Why doesn't paradox associate with Hearts of Iron IV? It's one of their most popular games.

jerry.hu2015 Jan 23 @ 5:36am
the new dlc battle for the bosphorus does not unlock the byzantine decisions, what should i do

A Game of Dwarves

Commander: Conquest of the Americas

Knights of Pen and Paper +1

Lead and Gold - Gangs of the Wild West

Magicka: Wizards of the Square Tablet

Mount & Blade: With Fire and Sword

Sword of the Stars Complete Collection

War of the Roses

War of the Vikings