Store Page
RimWorld >  Workshop > Peppsen's Workshop
This item has been removed from the community because it violates Steam Community & Content Guidelines. It is only visible to you. If you believe your item has been removed by mistake, please contact Steam Support.
This item is incompatible with RimWorld. Please see the instructions page for reasons why this item might not work within RimWorld.
Current visibility: Hidden
This item will only be visible to you, admins, and anyone marked as a creator.
Current visibility: Friends-only
This item will only be visible in searches to you, your friends, and admins. 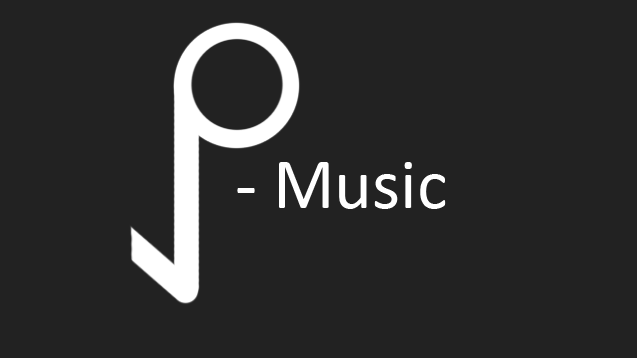 Peppsen
Online
See all 15257 collections (some may be hidden)

This item has been added to your Subscriptions. Some games will require you to relaunch them before the item will be downloaded.
Description
Adds 43 new fan made songs to RimWorld made by me(Peppsen), ZumZum and SpacekatTommy

Here is the whole playlist where you can listen before you add.
Youtube
Soundcloud[soundcloud.com]

You can now purchase the album to support me and this mod. You also get all files in never heard before high quality, a couple of bonus tracks and all subsequent additions to P-Music.
Bandcamp[peppsen.bandcamp.com]

You do not need to make a new colony and the mod should be compatible with everything.

This work is licensed under a Creative Commons Attribution 4.0 International License[creativecommons.org]

Q: Does this mod override vanilla music?
A: No.

Q: Do I have permission to stream/upload gameplay with P-Music enabled?
A: Yes.

Does this mod add different battle music?
Fogão do corinthians

Please, update the mod in the ludeon forums
ErDroid

DaBestMicrowave 11 hours ago
pure bangers, I'll always be having this mod active from now on

Wilk_w_P63 Jun 24 @ 4:08pm
Fuck. Those songs are really great. I've found myself just pausing the game and listen to music many times xd.

Garr Incorporated Jun 21 @ 5:01pm
If you mean for using the music in videos and streams and such, then no, you are free to use the music mod with no threat of money removal.

Garr Incorporated Jun 21 @ 5:00pm
If you mean for using the music in videos and streams and such, then no, you are free to use the music mod with no threat of money removal.

Moondrake Jun 14 @ 4:40pm
@Peppsen Ah... well, that explains a lot. I'm not familiar with the development tools available to Rimworld modders so I'd assumed you were using C++ or C# with a proprietary API. Frankly, version 1.3 is still a bit janky so the issue could easily be related to something the devs did recently.

Peppsen  [author] Jun 14 @ 2:34pm
@Moondrake, I'm assuming you are playing on the latest version. In that case there is not much I can do. This mod only uses XML coding which is supplied by the devs. If there is a memory leak (which there was a long time ago until they fixed it) or other performance issues, it's not really my fault and the RimWorld devs should fix that.

Moondrake Jun 14 @ 1:01pm
@Peppsen I can't really be sure, but when I add the mod the problem appears and when I remove the mod the problem goes away. Granted, that's somewhat circumstantial, but I wouldn't have commented if it wasn't so predictable.