Store Page
Dota 2 >  Workshop > Dota 2 Unofficial's Workshop
This item has been removed from the community because it violates Steam Community & Content Guidelines. It is only visible to you. If you believe your item has been removed by mistake, please contact Steam Support.
This item is incompatible with Dota 2. Please see the instructions page for reasons why this item might not work within Dota 2.
Current visibility: Hidden
This item will only be visible to you, admins, and anyone marked as a creator.
Current visibility: Friends-only
This item will only be visible in searches to you, your friends, and admins. 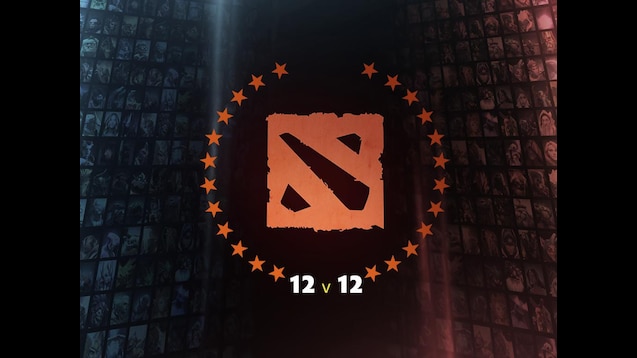 Arcadia Redux
Offline
See all 38 collections (some may be hidden)

Maintaining and Improving 12v12 is only possible because of a team of talented of developers, funded by our generous supporters. If you can spare it, please consider supporting us over at {LINK REMOVED}Patreon. You can also support us via Xsolla, WeChat Pay and AliPay (Available in-game). Supporters gain access to upgraded perks and several quality of life features.

Dota 12v12 uses the same basic rules as Dota 2 but with increased gold/experience gain, modified neutral item drops, stronger towers/buildings and a much stronger fountain. Some heroes have also been modified in Dota 12v12 for improved balance.