This user has also played as:
Dion Craft the World is the first successful attempt at making a playable, entertaining, and aesthetically pleasing version of Dwarf Fortress. It has a somewhat less ambitious scale but that is perfect in that it makes the game accessible and opens up this style of game to a much larger audience of gamers.

A lot of people have misconceptions about this game and seem to be comparing it to Terraria or Starbound which is really a faulty comparison. This game is nothing like those. This is more like a strategy/simulation game in which you manage your resources and utilize your dwarf's time wisely.

The graphics and music for Craft the World are top notch. The big sprites change appearance to reflect the armor/weapons you give them. The luch color palette is easy on the eyes and makes identifying different types of material easy.

For an Early Access game this is in amazing shape. No crashes for me in 20 hours of play and very few bugs. The balance feels good and really it seems the only thing the game needs before going gold is more content (which they are working on, we should have another world soon).

If you are on the fence about this game I encourage you to give it a shot. If you are fascinated by the Dwarf Fortress style of game but are daunted by DF itself and found the other DF mass market attempts wanting as I did then have no fear this is not another Towns.

This game was one of my big surprises of the year and I believe before all is said and done I'll be putting 100+ hours into it once all of the difficulty levels are implemented. 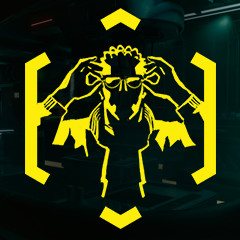 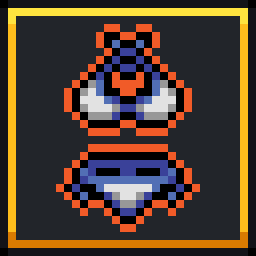 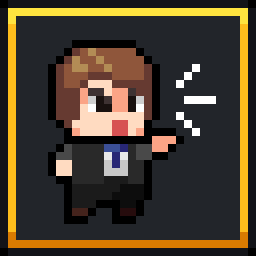 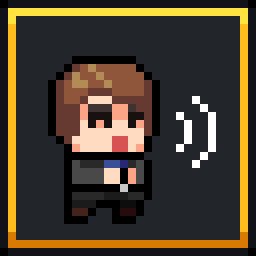 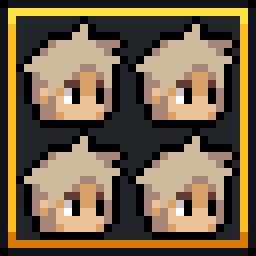 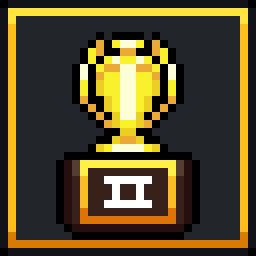 41 hrs on record
last played on Apr 2
The Binding of Isaac: Rebirth
Achievement Progress   45 of 637