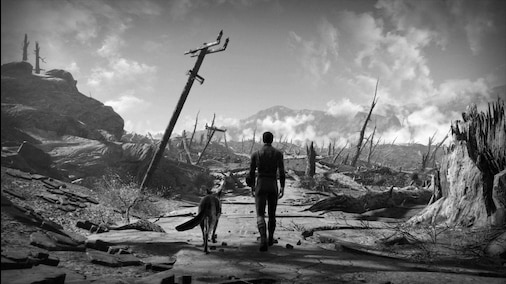 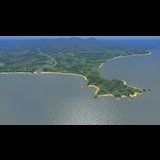 The maps uses real height data as a template and then I've gone and added the river, train tracks & highway where they suited the terrain and gameplay.

Works best if you have al

Warframe
772 Hours played
Warframe was a game I got into a couple of months ago. Overall, I'm really skeptical about Free to Play games, lots of them are one time installs and play for the laughs with some friends and then delete it about 2 months later after forgetting you installed it.

Warframe is not such a game, in fact I'd go as far to say that it's a rare gem in the whole free to play game list. It's fair about leveling & items and it's not heavily slanted towards the usual pay to win style we see from free to play games.

Anyone can build themselves new items and frames from blueprints (purchasable in the market with the regular currency) which require you to find all the parts from locations and wait for it to craft in the foundry. Alternatively you can just pay the price tag in platinum (the premium currency) and get it on the spot.

Even after 200 hours of play time, I have never bought a single item with platinum. I didn't even spend any money on the game until around 150 hours (and even then, it was only $25 because I got a 75% off voucher log in reward) and that should clearly show you how nicely balanced this game is. There is a LOT you can do without paying; heck you can do everything in the game without paying which is fantastic to see in a Free to play game.

The developers are fantastic and really active, they have hotfixes and updates monthly if not weekly and are actively talking with the community and dealing with reported bugs and such. The community is just as equally amazing and I've had lots of enjoyable and funny online experiences with pubs.

To sum this all up: play it. Give it a shot and see what it's like. The early game is a little slow if you don't have a bunch of friends to carry you through high level missions to get masses of xp, but soon enough you'll be tearing through enemies with multi shot rifles that set people on fire and send body parts flying.
Leave a comment
Favorite Group 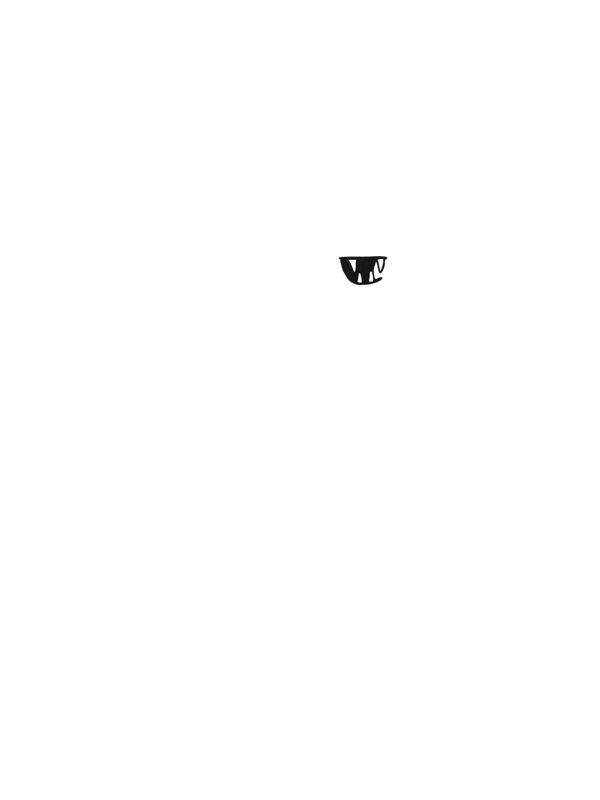 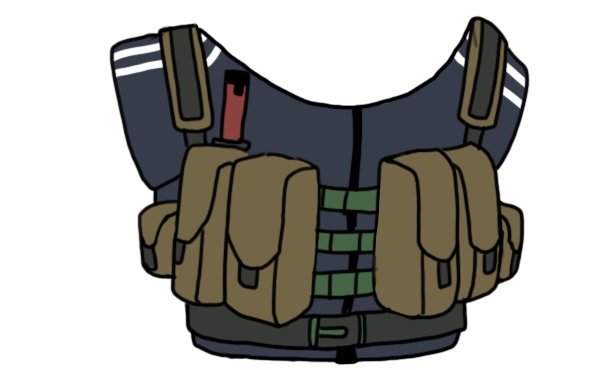 TheTimmaeh Jun 22, 2018 @ 6:44am
Very nice Nodejs port, sadly a little outdated to the PHP version. Would love to see an updated version if you got some time