Age of Empires II has been re-imagined in high definition with new features, trading cards, improved AI, workshop support, multiplayer, Steamworks integration and more!
$19.99
Visit the Store Page
Most popular community and official content for the past week.  (?)
Battle of Africa 2: The Main Event!
May 14

Following its raging success in 2018, the Battle of Africa tournament—hosted by MembTV—makes its triumphant return to the tournament stage, this time on Age of Empires II: Definitive Edition. The Battle of Africa 2 brings team games to the forefront of the Age of Empires scene: pitting the top 16 teams in the world against each other starting later this month through the start of June.

Check out the announcement video for the tournament:

THE BATTLEFIELDS
As the first 3v3 Age of Empires II: Definitive Edition tournament, the Battle of Africa 2 offers a full handcart of unique strategies, tactics, and options for participating teams to synergize their play styles and civilization choices.

A custom map pool has been designed for Battle of Africa 2 with an emphasis on open land maps. These maps are designed to encourage aggressive, fast-paced gameplay throughout the entire tournament—what's certain to result in an out-of-this-world viewing experience.
Download the Custom Map Pack[www.ageofempires.com]
The qualification phase started on 1st of May with 16 teams battling it out for a position in the tournament. The top 8 teams will qualify for the main event; the 8 losing teams will move into the Gold League, a separate bracket from the Main Event.

THE TEAMS
With teams such as Aftermath, Team Secret, Suomi, Vietnam Legends and YinYang competing, it's going to be a hard-fought battle to the end. Will TheViper, TaToH and DauT of Team Secret hold on to their title as the reigning champions in the Battle of Africa?
Tournament Brackets[docs.google.com]
WATCH LIVE!
You can catch all of the action with tournament host, MembTV[www.twitch.tv], or can follow along with your regional shoutcasters thanks to the tournament's open streaming policy.

2020 has been an outstanding year for Age of Empires II: Definitive Edition and the Battle of Africa 2 tournament will be no exception!

Age of Empires II (2013)
8
211
Old/New players. (Not Pro)
I am a casual player from back in the day, and i never fully understood the game, i have limited ability. Mouse and keyboard, sometimes only laptop keyboard and mouse functionality. I can beat moderate AI. That's all. Hit me up.
8

HorizonLevel
May 29 @ 3:53am
General Discussions
Artwork 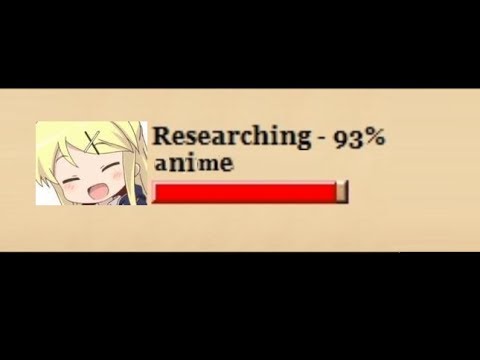 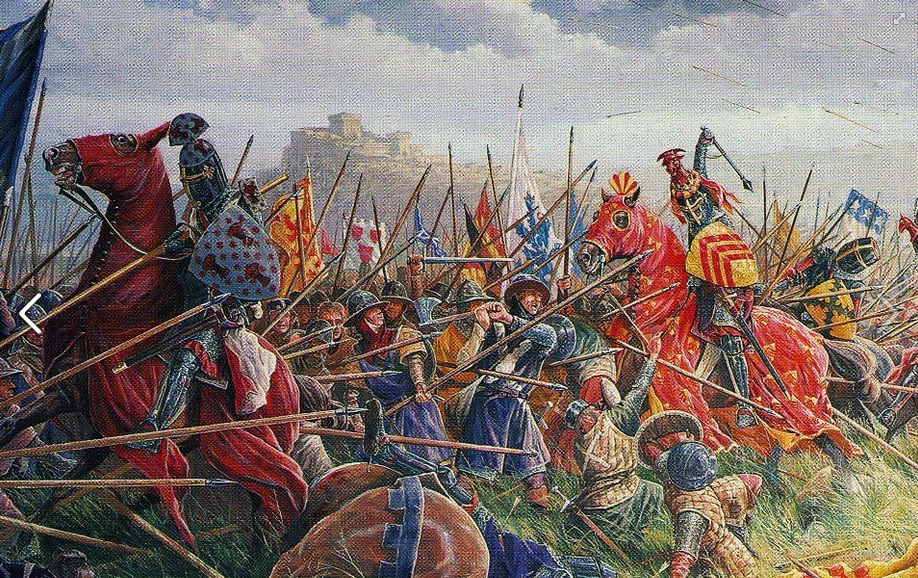 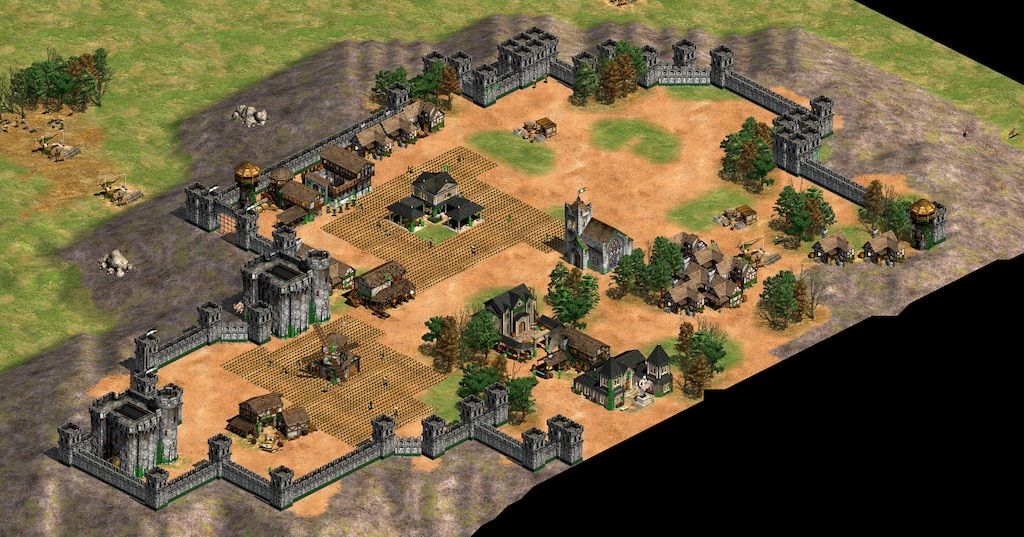 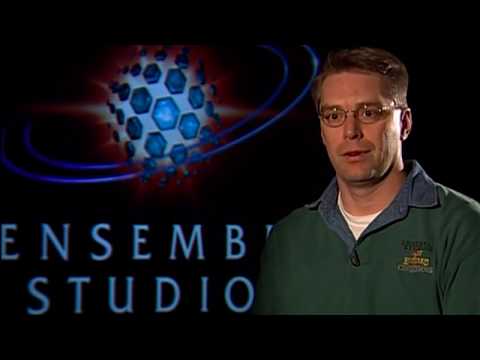 Recommended
34.1 hrs on record
Love this game, got my kids playing this too :-)

Recommended
29.6 hrs on record
My Childhood from windows 98. 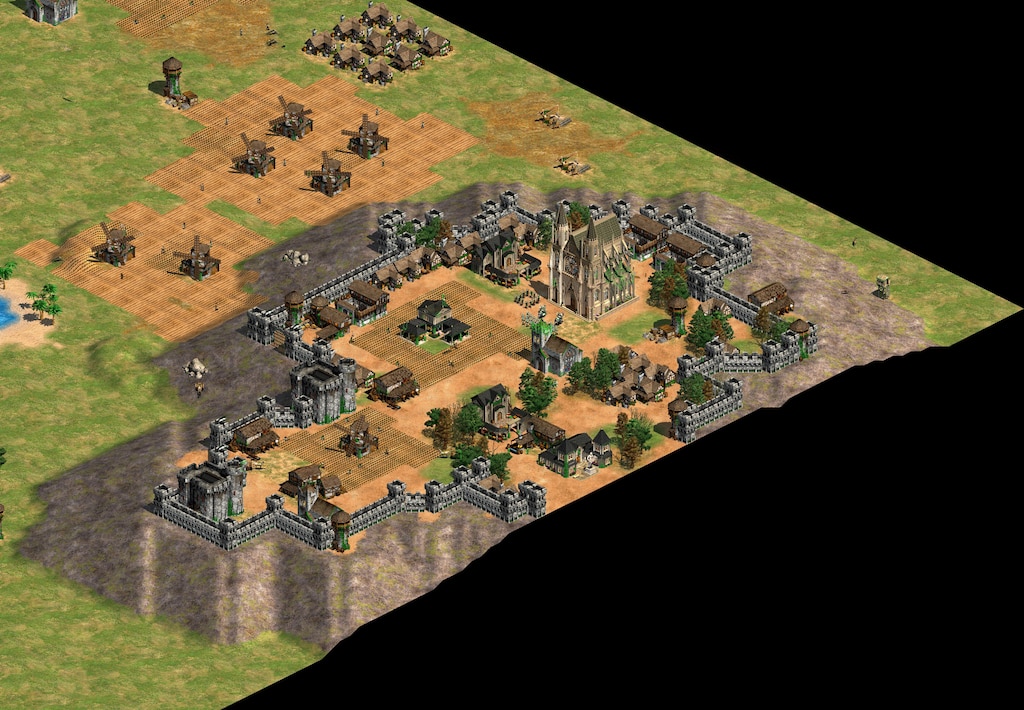 Recommended
44.9 hrs on record
So, I'm writing this review thinking about all the positive memories I've had playing this game with friends.

Logan and Lincoln I know your going to read this one day and think you ♥♥♥♥ cuz you didn't buy this master piece of a game and i felt so sad when yall would miss out of such an enjoyable experience. 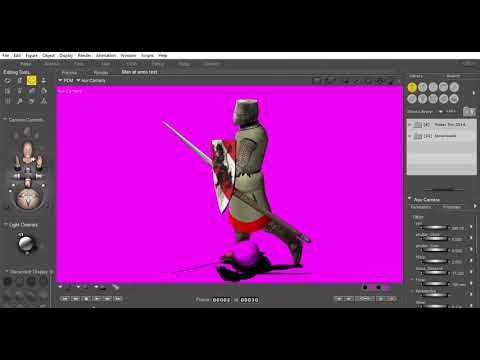 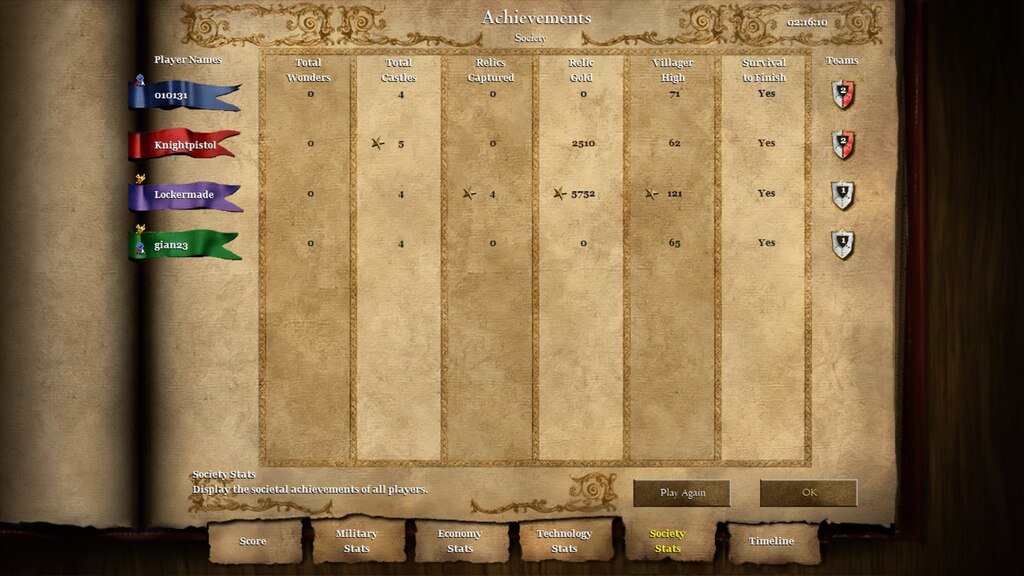 Soy FraaN
View screenshots
Any beginners wanna play multiplayer together?
When I say beginners, I mean people who can't beat moderate AI or keep up in the average online match. Just lookin to play casual games with other noobs who have no idea what theyre doing like me lol
39 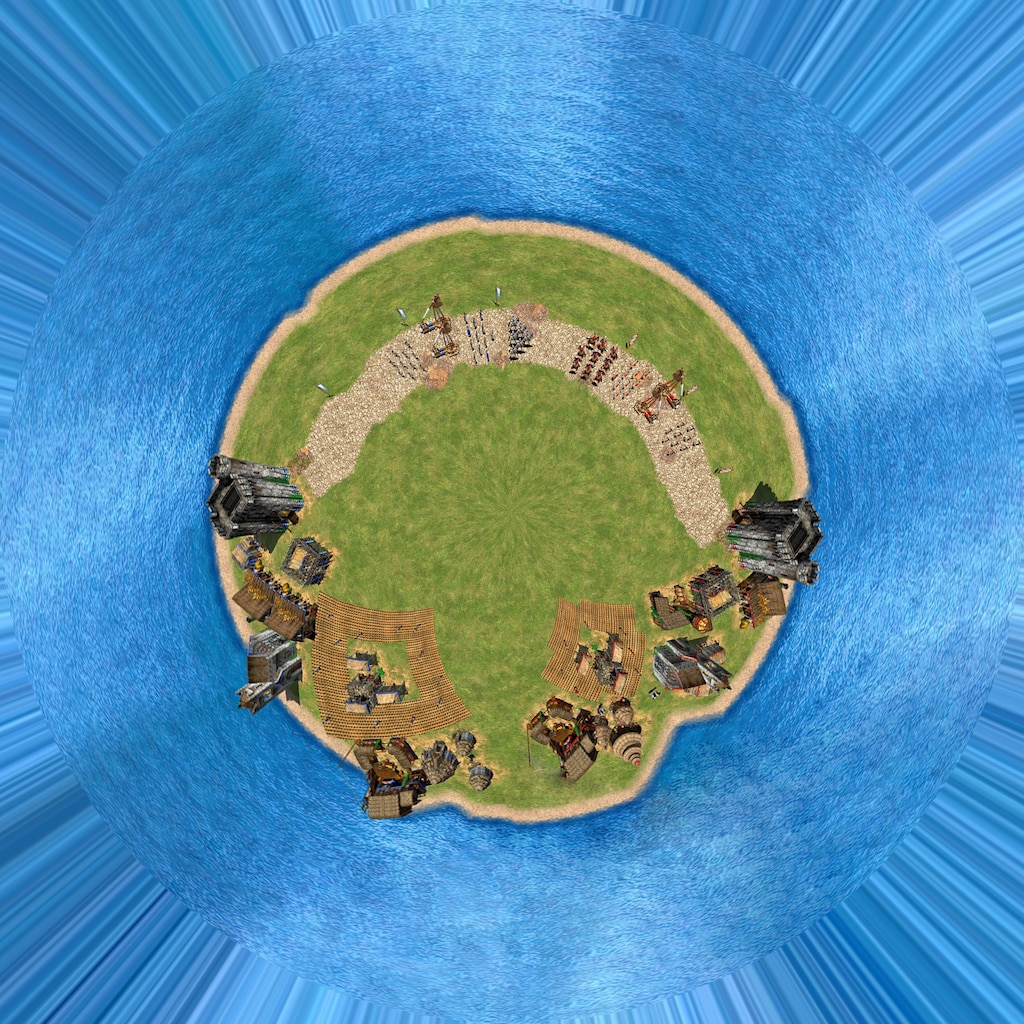 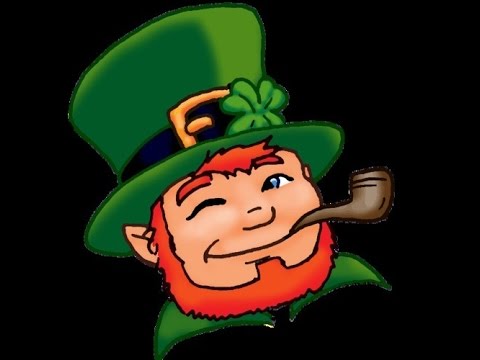 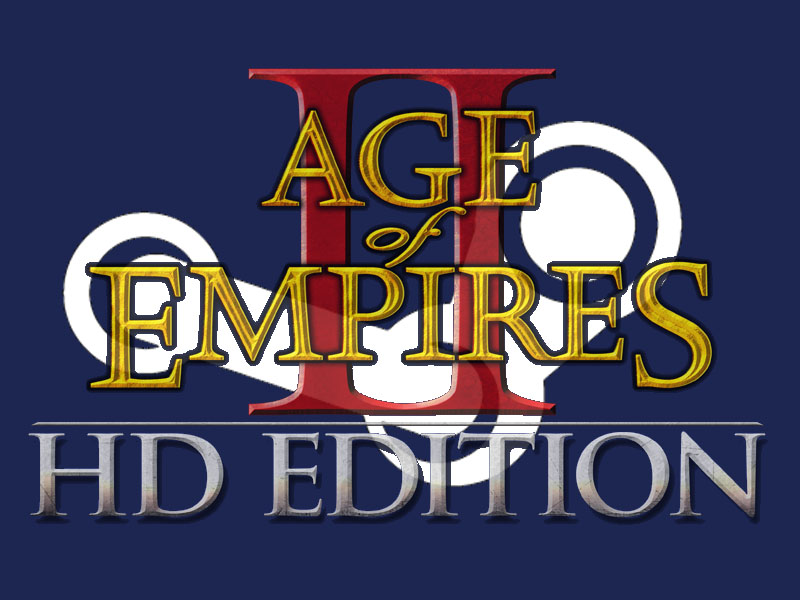 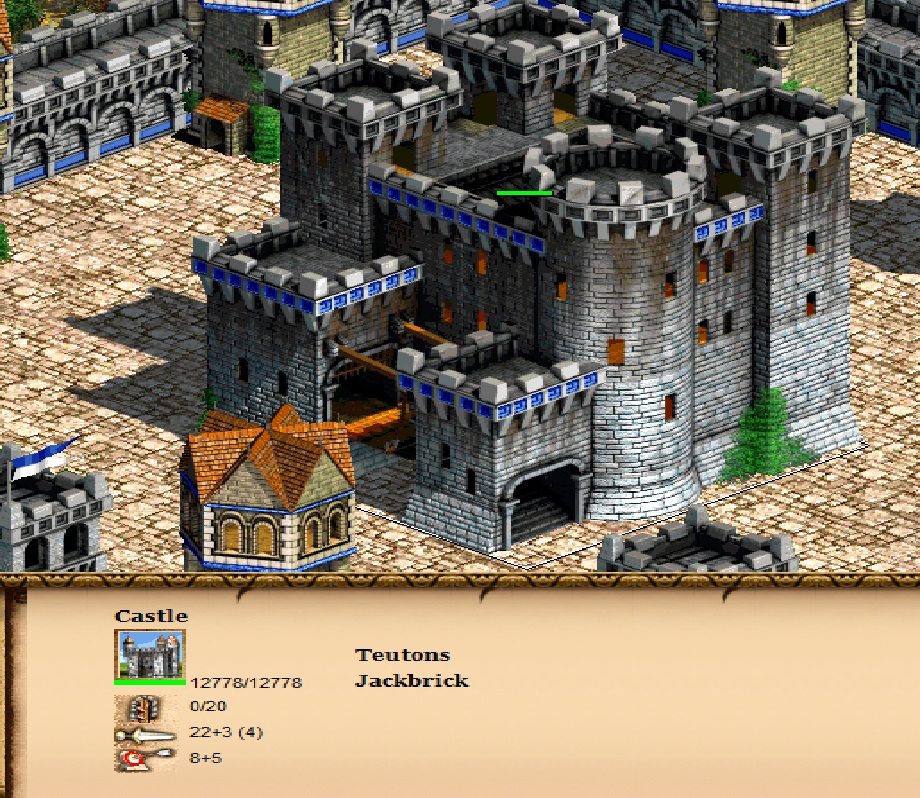 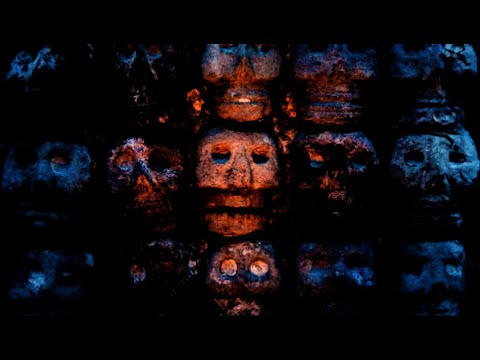 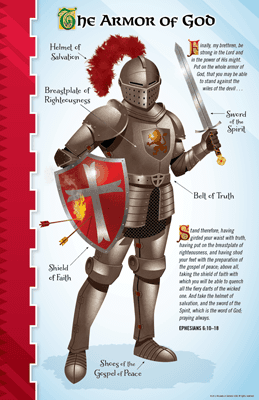 hbasdj
View Steam Workshop items
Multiplayer
Is there People who play multiplayer!? Bcs im new here and i was thinking buy new video from age of empires 2 but that run on Windows 10 so i guess i stick with older version... But i just wanna ask if there is active multiplayer or mostly single player
6

Sohavee
May 26 @ 12:27pm
General Discussions
Patch 5.8 (Live) Discussion Thread
Balance Patch 5.8 is now live for all users! Thanks to everyone who participated in the open beta. This is a big balance patch aimed at improving the competitive experience. Please post your comments here. CHANGES IN PATCH 5.8 (Elite) Elepha...
290