Create, discover, and download new player-created maps, scenarios, interfaces, and more!
$29.99
Visit the Store Page
Most popular community and official content for the past week.  (?)
im quite new to civ series
i've heard many people says civ 5 is better than civ 6. can someone elaborate?
21 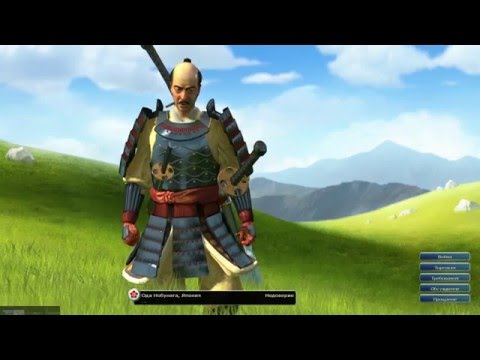 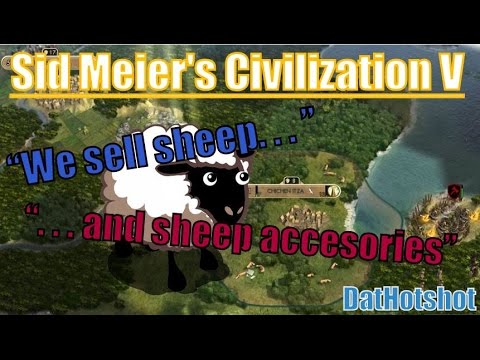 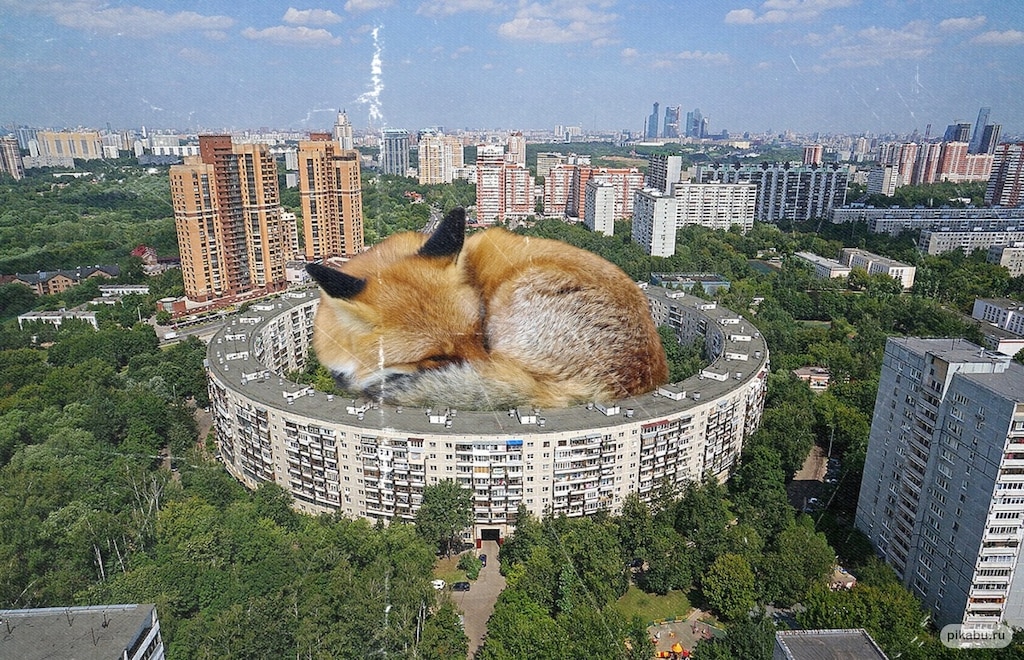 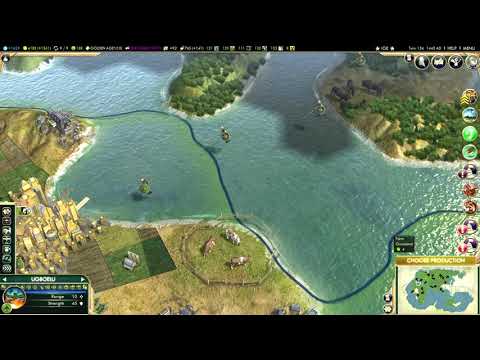 Recommended
2,009.4 hrs on record
Given that this is an "older" game and you probably didn't get here totally randomly, I'm going to go ahead and assume that you're familiar with the Civilizations franchise, or at least 4X (eXplore, eXpand, eXploit, eXterminate) games in general. Basically, you build cities, collect resources, research technologies, fight other players (computer or human), and try to win (science, culture, conquest, get elected world president, etc)

Why am I writing a review for a well known game that has been out for over a decade? For as long as I've had a Steam account, why is this only the second (I think) review I've written?

It just hit me that there may be another person like me out there, looking for a quality time-waster for after they get off work.

This one is almost perfect.

First off I have been playing video games for something like 38 years, and Civilizations games in specific for slightly over 30 years. Secondly, I am a super casual player, I have never really gone in for LAN or online multiplayer on these. The CIV games are my relaxation, almost my yoga; don't bring competitiveness into this.

My first experience was with the original Sid Meyer's Civilization in late 1991 at my buddy's house. I was a newly-minted 13-year-old, and I was almost immediately addicted. The first Civilization was the first game I ever pulled an all-nighter playing by myself (my buddy's dad found me still playing at like 9am, 5 or 6 hours after everyone else had gone to sleep... he said, "Be careful with this one." I think it got him, too.)

I never owned CIV 1; I only ever played it at by friend's house.

Woof. I was terrible. Basically no science, bad city placement, almost no expansion; I usually got wiped out by China or whoever when they attacked me with tanks. I kept trying to perfect my capital before I made a second city.

I kept meaning to stop and go get some sleep, but my brain kept saying, "Well... just this one more turn."

I acquired a copy of Civ II when it came out for PC (I was rocking roughly 8MB RAM, a Pentium 75mhz processor, and like an 80MB hard drive), and I ended up playing the hell out of it (though I did drop most of the bells and whistles so it would run faster; I still love the "advisors" videos, though).

Anyways, those are my bona fides.

CIV II was, for a very long time, my favorite of the series. Eventually CIV III grew on me, but mostly due to me repeatedly playing games on the "Marla Singer" world map and trying to name all of the cities I founded (or took over) after real-world cities (or towns, or settlements, etc) in roughly the same place (the map was, by the nature of it being a 2D video game, kinda Mercator Projectionish, so I know way more about settlements in upper Canada and Siberia than I would otherwise; there is a TON of area to fill out on that map. Also there are a bunch of reasonable-sized cities, like Antofagasta, Chile, or Yekaterinburg, Russia that I really only know of due to this).

CIV V, the first time (maybe the first couple of times) I played, I was really not a fan. So many changes to the core game mechanics. The shift to hex tiles, meaning spaces were now bordered by six other spaces (instead of 8 in the previous games, due to square tiles) seemed like an odd choice. The fact that you could no longer stack military units also rubbed me wrong. The fact that "strategic resources" were now based on quatity, as opposed to "you eaither have it or you don't" was similarly weird. The fact that different civilizations got VERY different bonuses (and building or units) was also weird to me in early games I played. All of these things make sense as you play, though.

Once again, I'm a person who plays these on "Settler" difficulty. I don't play against other people. I'm always hoping for that "perfect" start, where all my cities end up in ideal locations, and none of the computer controlled players build cities in just weirdly bad locations. I am generally a benevolent technocrat who refrains from attacking other CIVs until I feel like they're going to squeeze me out on resource tiles or something (or just found cities in terrible locations... seriously, who builds a city one tile away from the ocean? WTF is the point?). Whenever I start taking over an opponent's territory, I invariably immediately improve services and infrastructure (and I secretly feel bad for the damage I did while taking the cities over). I almost wish I could instruct the computer players as to where they should be building, but that would take all the fun out.

Due to the differences between different CIVs, some of which even affect how certain types of tile are used (some of them make forests useful), I find this iteration of the CIV franchise to have almost endless replayability in and of itself. But that's not all. There is a wonderfully deep Modding community who have taken it upon themselves to flesh out innumerable real-world civilizations (there're like three really playable versions of the Bedouins, as a quick example) but also just a metric ♥♥♥♥♥♥ of fictional civilizations (I'm kinda partial to the Pawnee civilization from Parks & Rec, though they're arguably a little OP vs vanilla CIVs in early game; their unique unit is basically a scout for normal cost, but with double normal movement).

The Mod community is what really puts this game over the top. It already had solid replay value, but now that I can play as Leslie Knope and beat up on one of the great houses from Morrowind, I don't see me abandoning this game any time soon.

Graphics - They don't really matter for this type of game, as long as they don't look terrible. Up against things being published now, I'd give this a solid 4.5 - 5 out of 10. It's clearly not realistic, but it doesn't hurt your eyes to look at (which is arguably what matters)

AI - As mentioned, I almost always play on the lowest difficulty setting, so I'm not the best person to judge this. The AI on "Settler" difficulty is basically a 1 out of 10, but that's on purpose.

Multiplayer - I have no experience playing against other human players, but it's probably fine if you're into that kind of thing

Gameplay - It's turn-based, and if I had a nickel for every time I was going to save and quit, but ended up playing "just one more turn" for a couple of hours, I could probably buy Twitter. It can get a little tedious if you have a lot of cities, but that's par for the course in CIV games. 8 out of 10

If you're like me and play this type of game mostly as a wind-down, it would be difficult to find a better one. 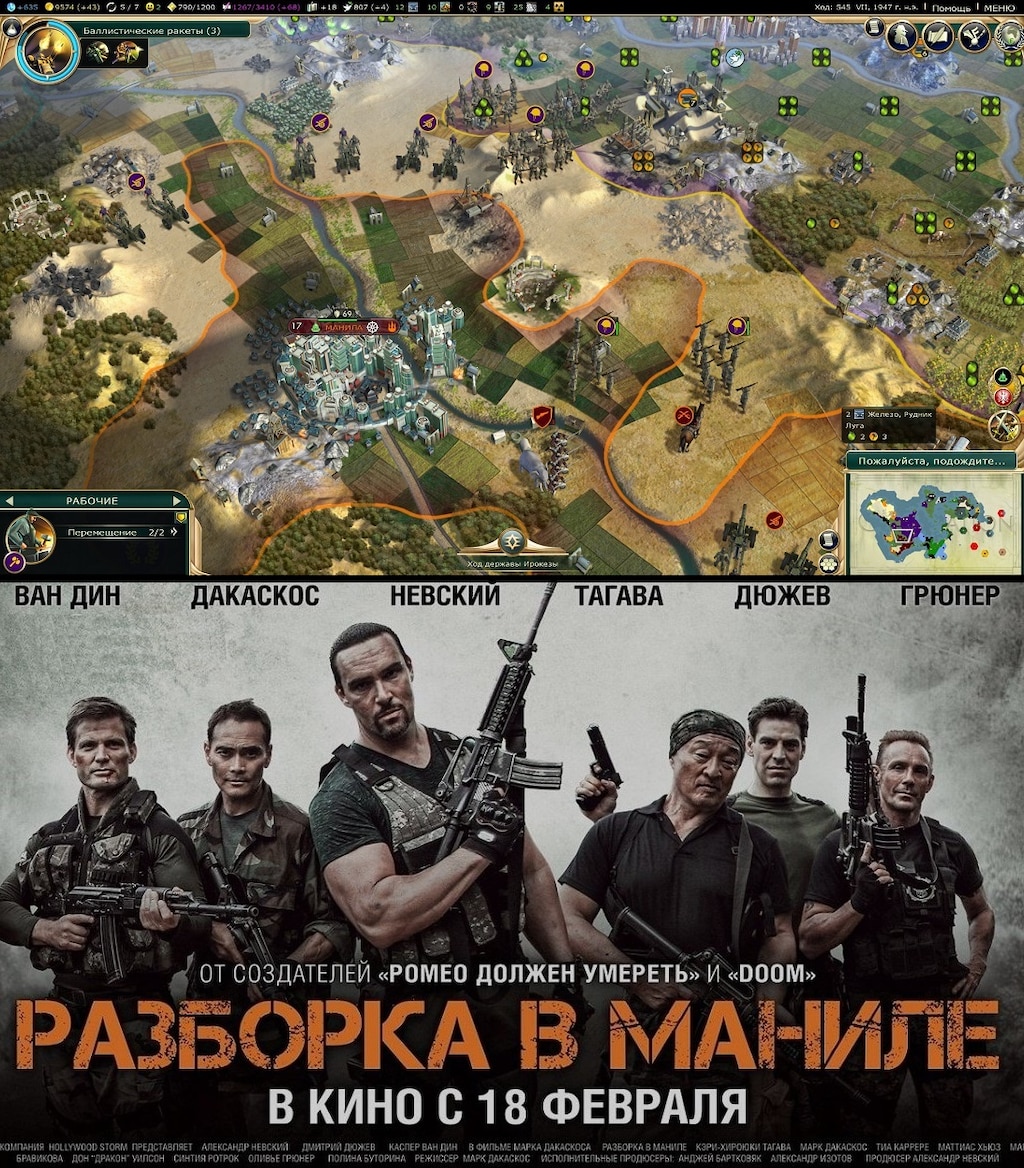 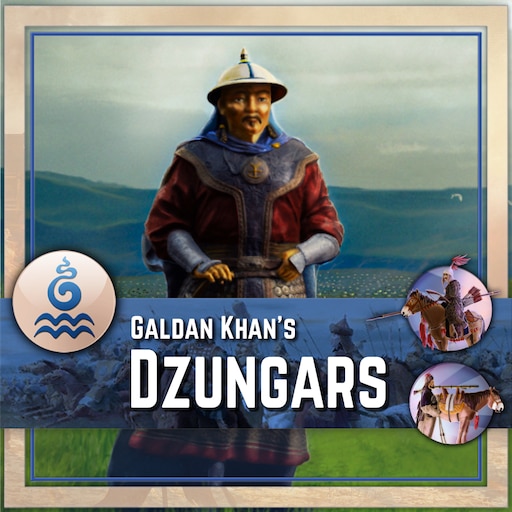 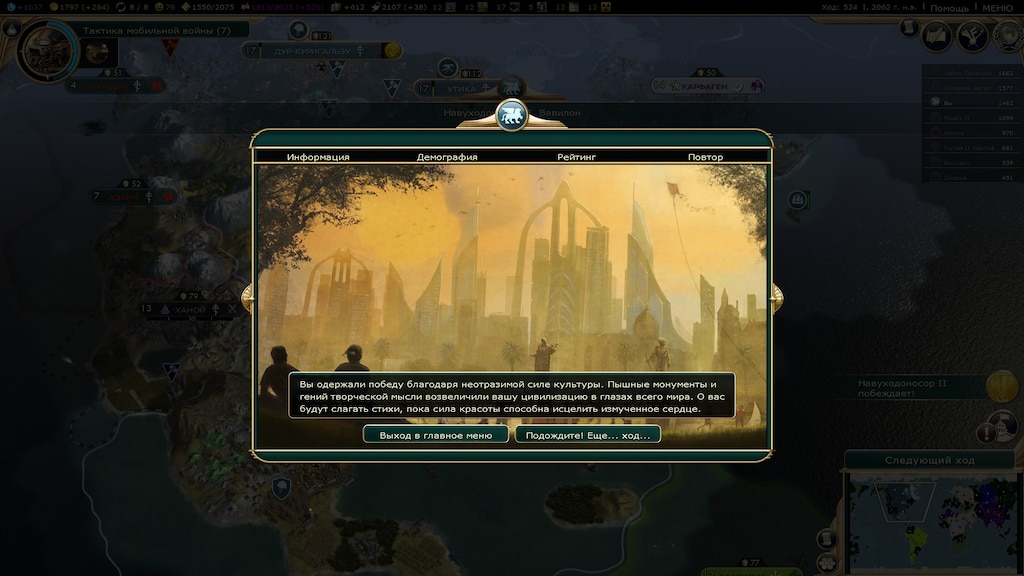 A Vox Populi(CBP) Guide: Byzantium
A guide on how to play the Byzantines with the Vox Populi(Community Balance Patch) Mod. Byzantium can reliably get the religion with the best beliefs in every single game, allowing them to excel at any victory type. 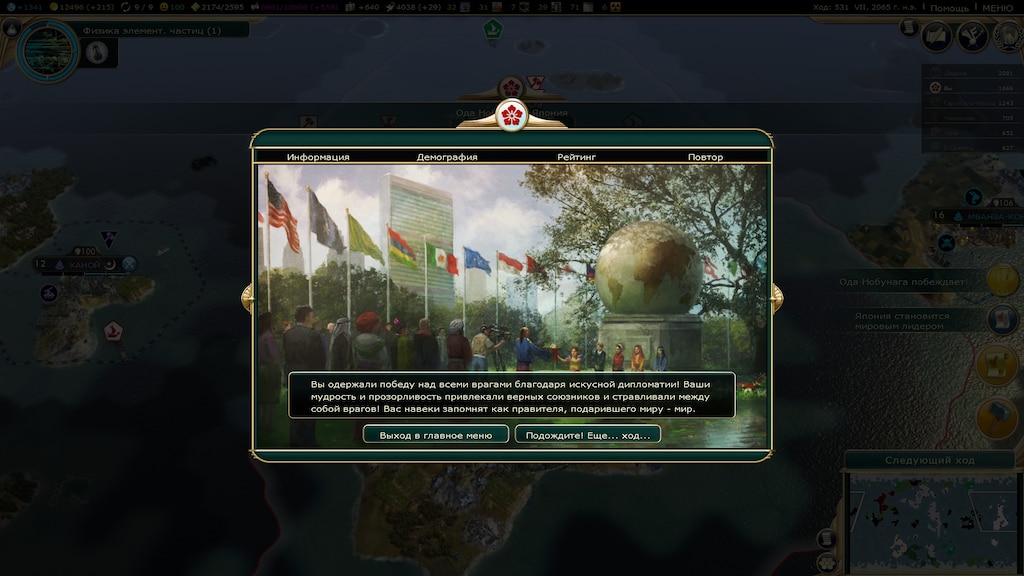 Recommended
34.8 hrs on record
best purchase i ever made 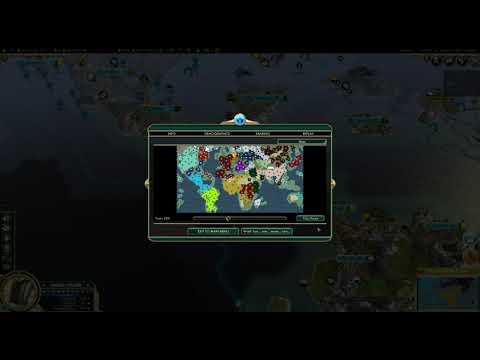 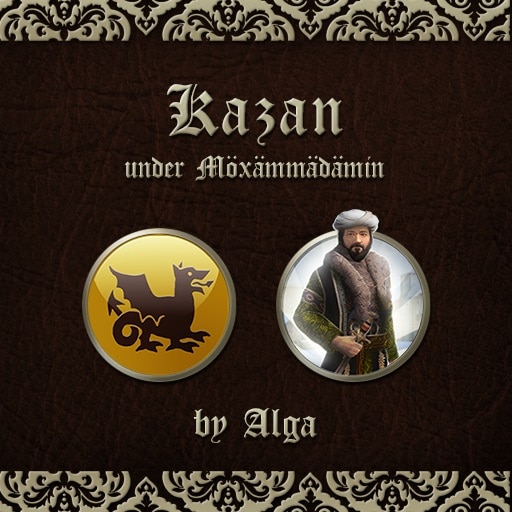 Recommended
593.7 hrs on record
BY FAR THE BEST CIV GAME FR CIV VI's art style is abhorrent they downgraded massively with the graphics 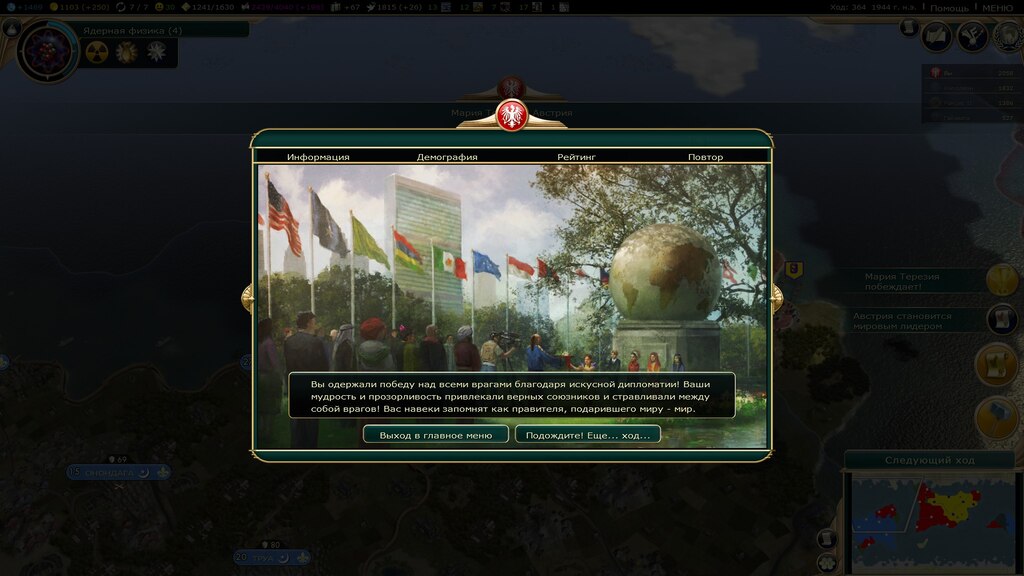 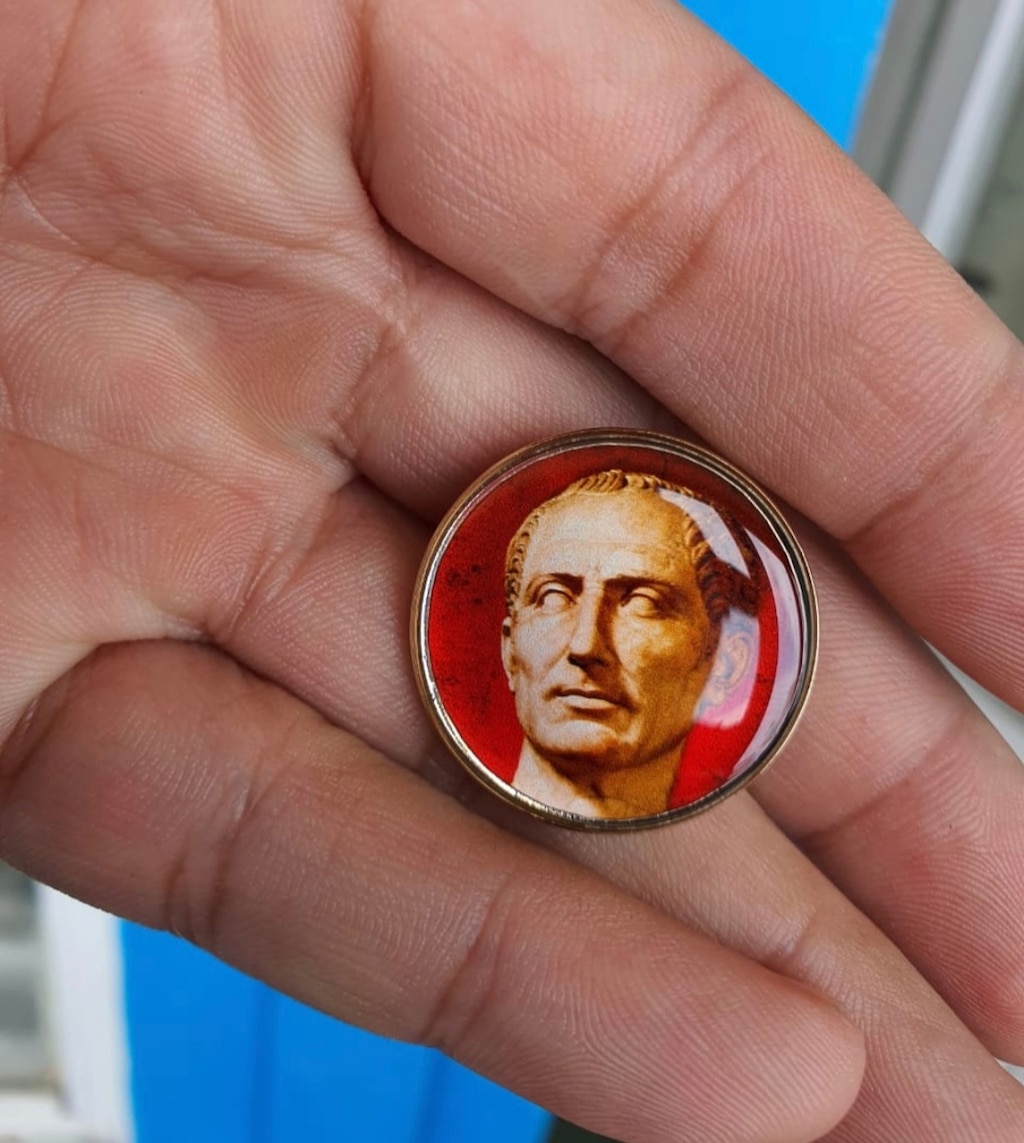 A Vox Populi(CBP) Guide: England
A guide on how to play England with the Vox Populi(Community Balance Patch) mod. No civ can dominate the seas quite like England. But England is a lot trickier then just ships. 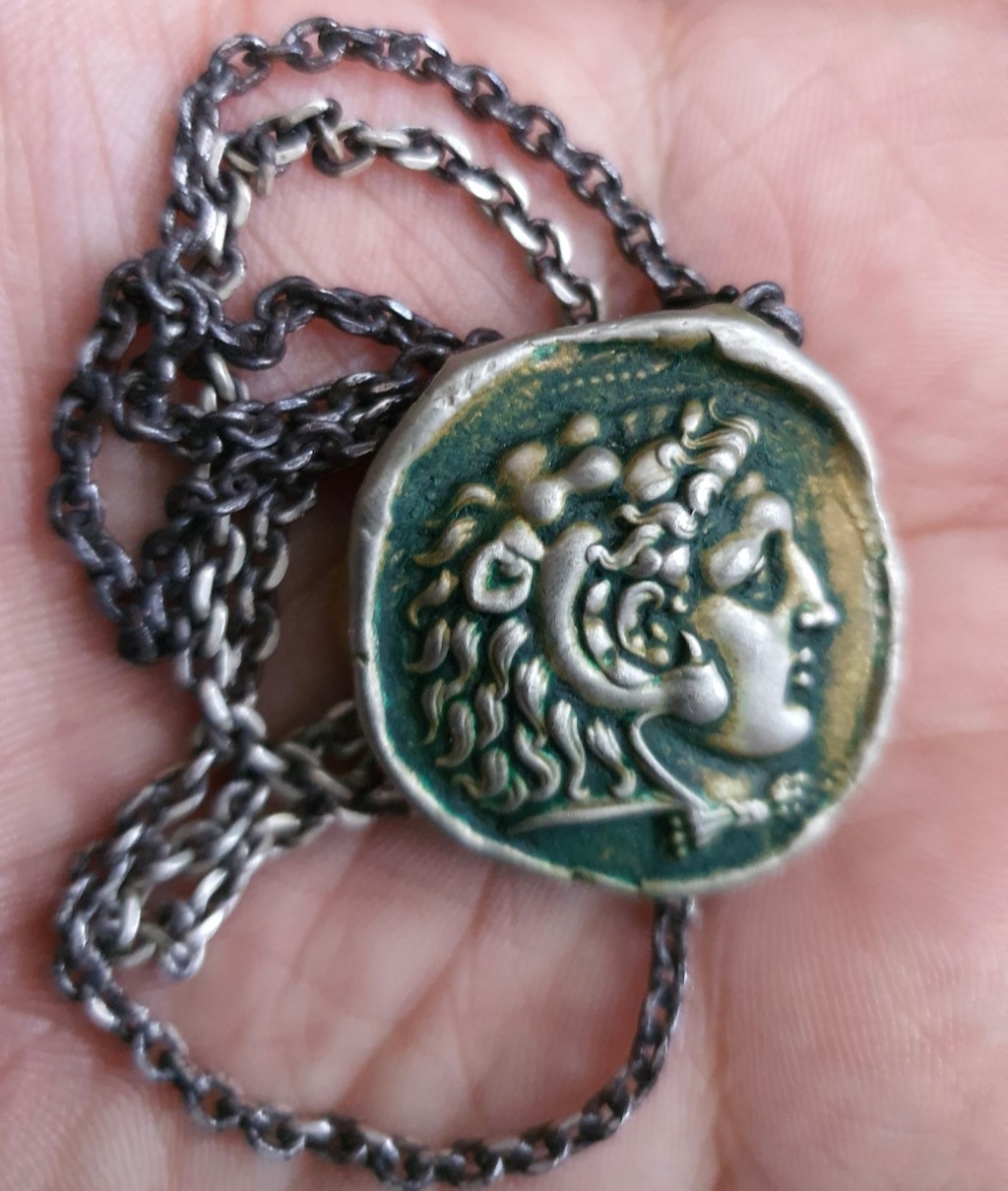 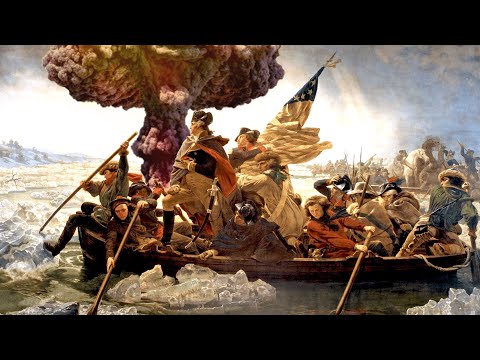 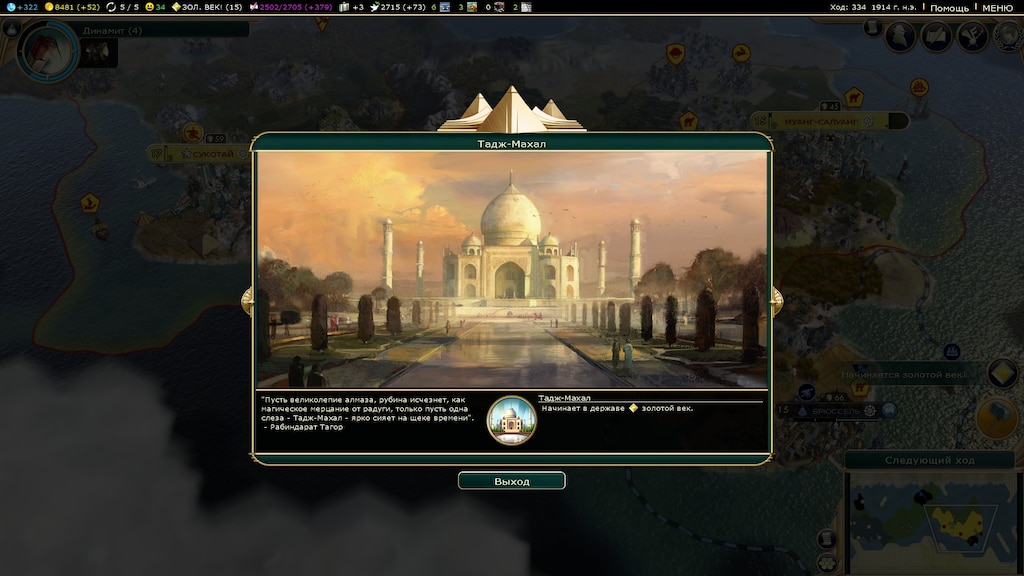 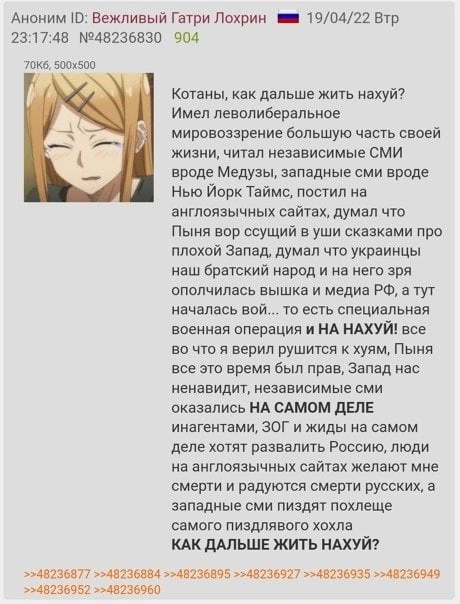 ExplosiveWatermelon
View Steam Workshop items
Civ V or Civ VI which is better?
Which one is better?
166

Gnosis
Jul 1 @ 10:05pm
General Discussions
broken achievements still in 2022
I've played a few hundred more hours in the past few weeks hoping to go for 100% achievements. After almost a decade there are still broken achievements. Is there any fix for the laziness of the devs/coders or if certain ones don't work for you you're just out of luck?...
5

Beaghan
Jul 1 @ 8:47pm
General Discussions
Caravans & Roads
I'm not certain about this one but since caravans are units, I assume they a road branching through their travel path will let them get to their destination faster. So, is there any real point in building a road just for your caravans? Does the amount of times they reach the target city count towards their route time limit (meaning how long until you need to reassign them), or is that counter simply based off of raw turns? Thanks!...
38

Archibald Meatpants
Jun 14 @ 5:24am
General Discussions
neck and neck right through to nuclear fission...now what?
I've played many Civ 5 games but this one is unique in that my neighbor, Egypt, and I have been advancing in lock step and at peace/friendship throughout. I've gone all-out research and have caught him and passed him in science per turn. We share one continent. Two other civs, equally powerful (France and Arabia) have a continent each. We are now mining uranium to build bombs. > both our capitols are within easy nuke range of each other (6 tiles). > our supplies of uranium are within about 6 tiles of eac...
13