This user has also played as:
Shama Llama 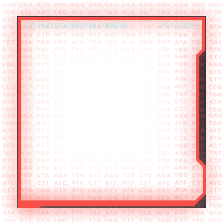 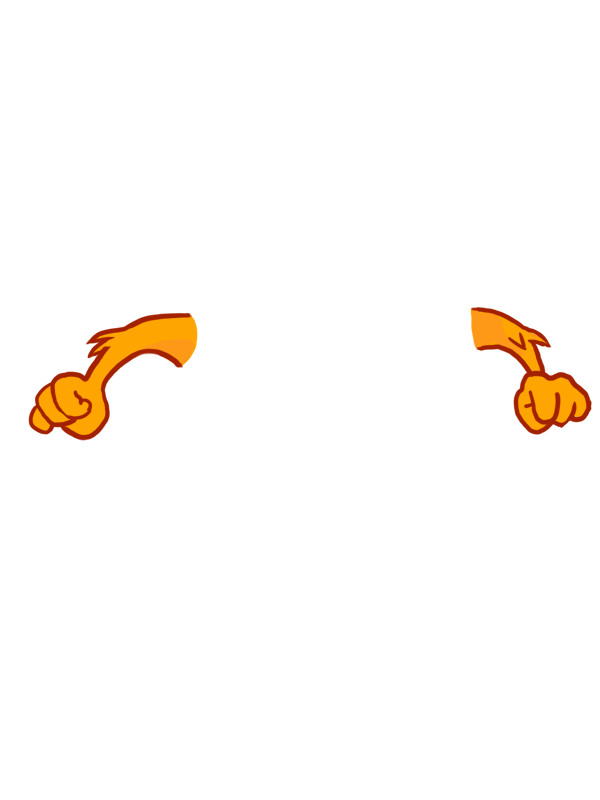 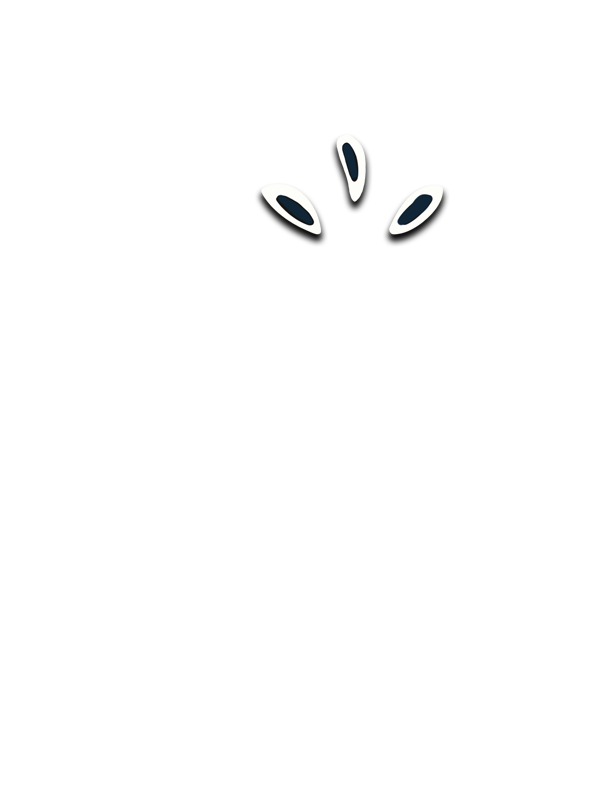 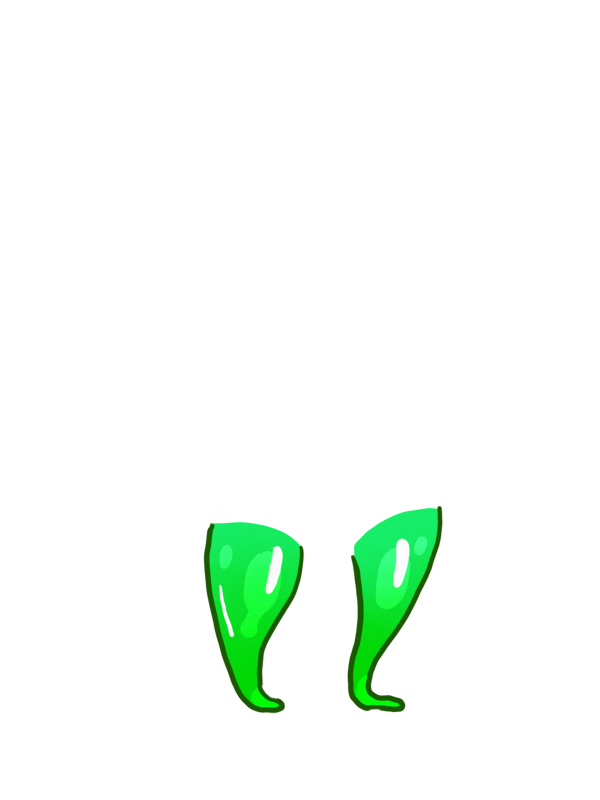 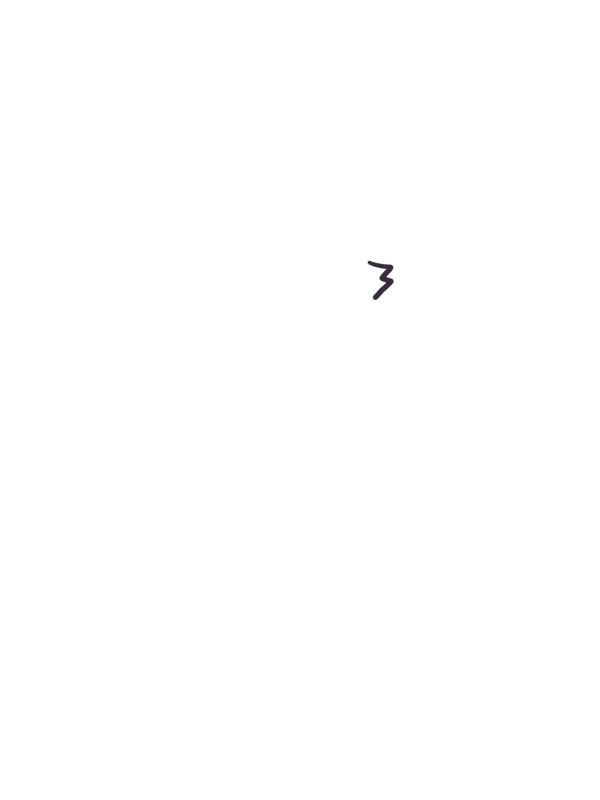 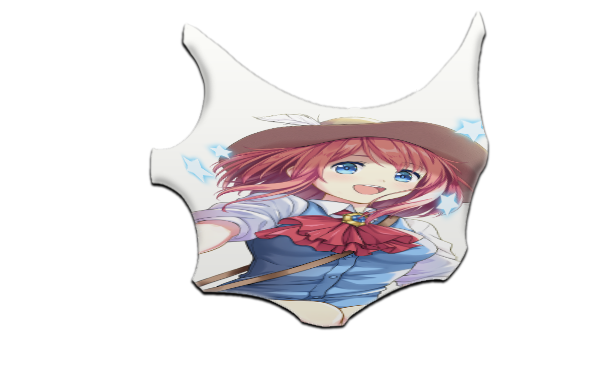 Unreal Tournament 2004
157 Hours played
Genuinely one of the best games I've ever played. I had it on disc for the longest time so my hours on here aren't very accurate (4000+ recorded on xfire since it was shutdown)

To be as succinct as possible, this is one of the best games because of the community and content. Community was always awesome (though a bit insane at the game nowadays) and the player generated content is never-ending. Killing Floor actually started as a mod with this game and there's so many other good ones. Fantastic servers still up to this day as well. 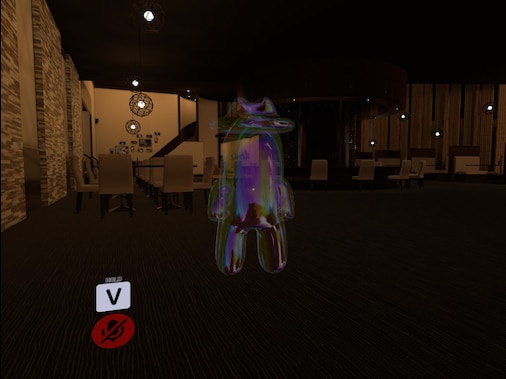