Years of Service
750 XP
My Curator Page
twitter: @raketenziesel
Not the original Gopher of Baikonur but always hoarding games for after the hiatus.

Normally available for trading/chat: 22:00 CET to 02:00 CET (5-9pm ET)
Game activity does not give a good indication of my availability.

Knopfdruckoffizier
In-Game
Life is Strange: Before the Storm

Beat The Game
1.5 Hours played
First off: The game is so painfully short off from being the perfect psychedelic field recording simulator you never knew you wanted, that it hurts. By all means give this experience a try.

Oh Boy, I accidentally stumbled over this in a bundle and it's very hard not to love it's ideas, despite the flawed execution.*
Atmospheric sound design in the cut scenes is one of the best I've ever heard.

This game is a work of love of with stellar sound and character design, but with the gameplay UX talent absent or lost on MDMAs during the production. And yes, it's short, anything from 45 minutes to 2 hours if you missed stuff in the tunnels. It's like one of those short movies that never gets a mass audience, but helps in getting talent discovered, even if the overall execution is not well rounded.

For my taste they should have dropped the gamey (live performance as a challenge) and OCD/completionist elements (finding 2/3 of sounds work just as well with me and would add the replayability) of the game and make it a experience piece/walking simulator.

Music it was you like, not someone else. The strangly cacophonic final live performance was kind of a failed opportunity for a great climactic ending to me. Less is sometimes more.

I dearly wish this game gets a minimalist directors cut re-release or mod, with just you, a field recorder and basic more feature complete sequencer built in, where the "live" part is just the community sharing sequencer presets build from samples found in the bizarre otherworld. Minus the robot, the map and the inventory.

My advice: get some good headphones and enjoy the first half hour and then fall asleep or go out and dance.


*I blame Valve with flooding the store with shovelware last few years, for having me almost miss that experience in the first place, and I've clicked through a lot, I mean a lot, of uninspired crap in my so called discovery queue.
Leave a comment
Item Showcase 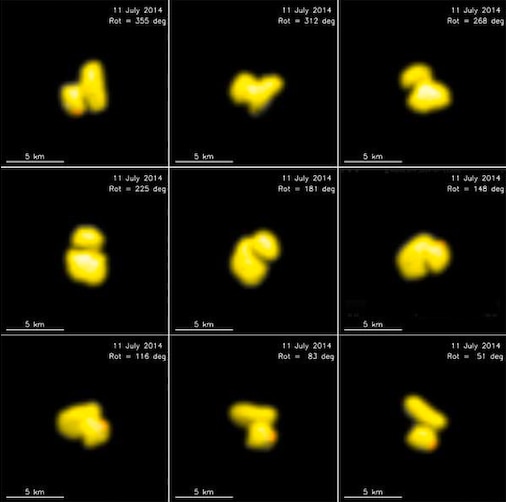 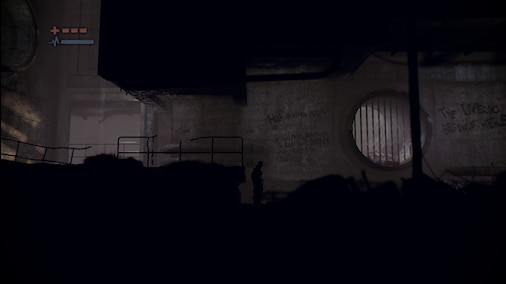 Hell is other people. 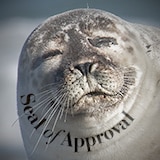 Seal of Approval: For your Consideration
333+ Steam Greenlight™ listed games which look promising and original.
The listing is subjective and in no particular order — although I try to keep exceptional stuff on top — and it comes with no claims of completeness. 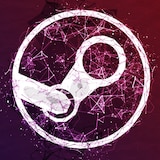 Steam
A useful collection of great tools for Steam around the web.
View all 15 comments < >
Comments