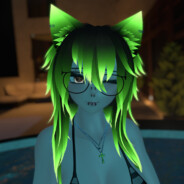 Might be addicted to driving with music and other liquids. 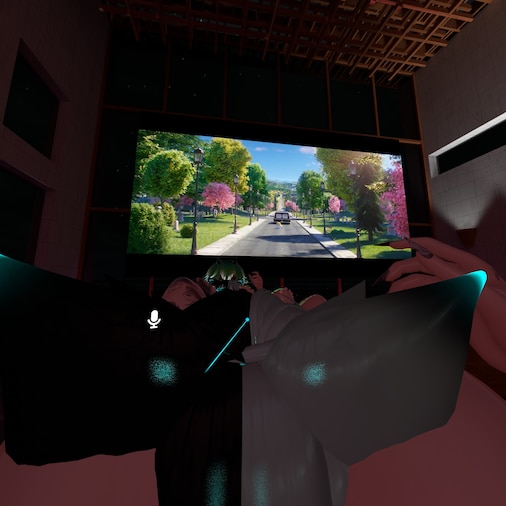 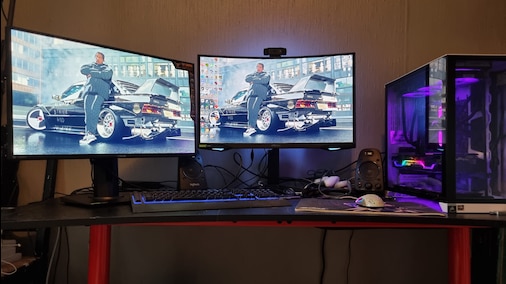 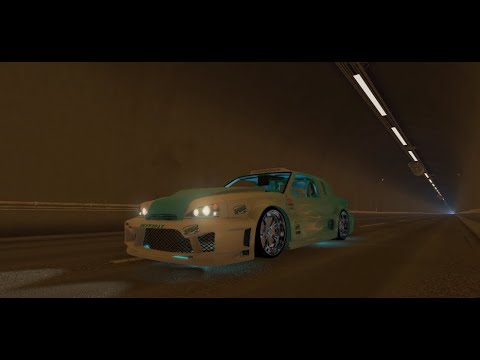 BeamNG at 1am.. - BeamNG.Drive 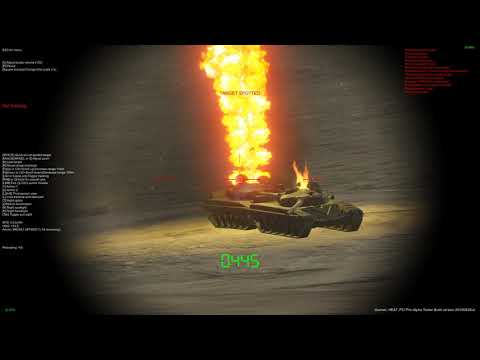 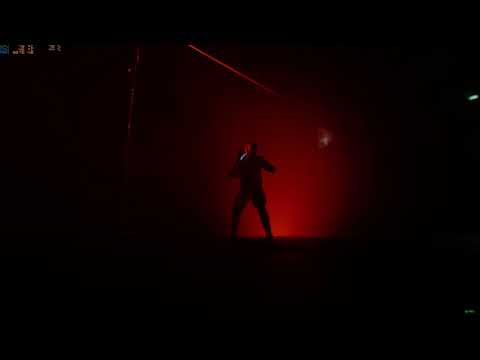 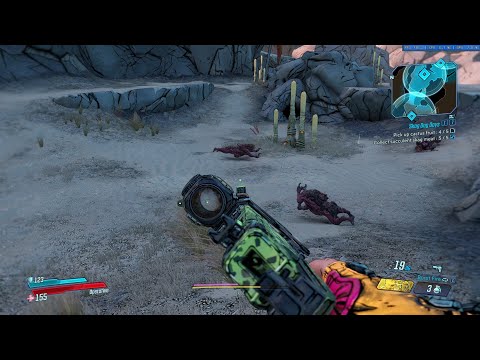 VRChat
827 Hours played
Vrchat might be a vast game.. But its one of the loneliest if you dont have a group or common friends in game.. try Black Cat or the Great Pug, great places to make friends.

I've had a lot of fun in this game since i started playing in january 2022, ive met alot of kind people showing me different sides of this game and whenever i think of taking a break i come back and i explore something different meeting otherworldly people outside your usual range of normal.

Honestly, the mod-ban or the EAC-update as its called wasnt really that hard of a news to someone like me that didnt use mods until the month it hit us, so for me it wasnt as drastic news as it was to others that depended on it. It wasnt good news when it removed ASL or speech-inpendent speakers that used mods to communicate, but now we have a keyboard or rather in-game chatbox so they to can communicate or still use ASL = American Sign Language symbols in-game to talk with eachother.. The update still sucked tho with how it was banning every kind of mod possible if it was a modification of the game.. It still hit hard with the people having performance mods, and i tried these and it greatly improved the games performance so much.

But now we have uhhmm.. performance options in the game itself so i guess its become alot better than what its been, you might see big dips unless you hide avatars IF, a big IF you have a weaker/older machine that cannot handle multiple avatars/people at once. But with the avatar hider and range-setting you can survive on weaker/older generation machines easier atleast.

I can say that ive had fun in the last 500 hours+ of my playing now, but i did end up finding a group ive been with since march so that helped alot, they mean alot to me now and i love them xd

Even the people like myself who typicly pass out after drinking to much, yeah im looking at you haha!

It's been a small wild ride playing this game, but its taken alot of time that i could enjoy other games, but honestly hanging out in a vr-social game drinking or playing games.. Its really fun and socially interacting with eachother, ofcourse there are more 18+ things you can do in this game when you can interact with other like minded adults.

Ofcourse there are kids in this game too, so keep that in mind some times when your in public worlds, but at this point they have seen enough already and hopefully they have made a shield for themselvs because this game has alot of different people.

Commentary: The EAC update did ruin alot of people lives and mods have alot of performance wise options that the game didnt have back then, but now with range-settings and avatars that can be hidden with safety settings so you dont load people to save performance, its become alot better than it used to be.

Ofcourse people will agree to disagree to the eac-update but you see alot less crashers these days compared to back in the day.. Not that it mattered that much to me myself when i have a strong nasa-pc and it usually never crashed me, but weaker machines with less performance on the table did suffer heavily back in the day. So in one way, the eac-update was good, but banning every modification that altered the game wasnt just good so thats said,

I'm probably gonna enjoy the game as far as i can, its been a good ride and i still want to come back to it as there is no game similar to vrchat, atleast with more ease of convenience.

I love you and the people ive met alot here of the 9 months so far into the game.

I did try this game back in 2017/18 once, but it was a whole other different game and im glad i gave it a second change again in 2022, even investing in a vr ocules quest 2 headset for 400€ was a big move towards this game and seeing what more it had to offer.

I might soon dip into full body tracking so called fbt in the near future and its gonna be another adventerious ride were im not sure phantom senses will be stronger or i will enjoy this game so much more.

Love you people and see you in-game, its been a solid 20 minutes writing this review and fixing it here and there, i'll probably be back regardless to fix on it at a later date.

review resets to 500 hours, set it to show 600+ hours again.
edit2: Went from 640 hours in november to 822 in december.. Uhhh..
Leave a comment
Achievement Showcase

boba Oct 25 @ 11:10am
Hello, sorry I'm going through some tough time. I decided to start over with a new account.