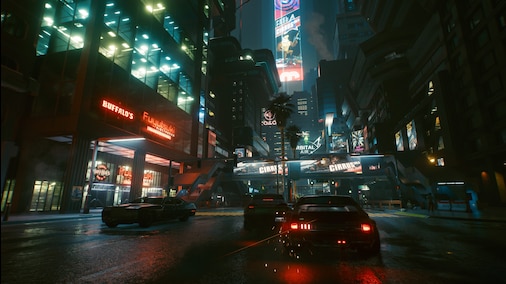 2012: Persona 4 Golden came out on PS Vita. I bought it at launch and finished it twice (including the Platinum), dropping another 120 hours into it. It ended up being my favorite PS Vita game of all time.

2020: Persona 4 Golden surprise launched on Steam. I was 45 hours into a playthrough of Persona 5 Royal, but put it on indefinite hold to play this instead. I'm 6 hours in... you probably know how this story ends by now.

frankster42 Feb 16 @ 2:41pm
hi its frank can i ask you a question about cyberpunk

hersheyfan Aug 13, 2020 @ 10:02pm
Thanks ClassicVinyl! Sorry for the late reply. Hope this upcoming weekend is a good one for you!