This user has also played as:
Jugoslav Gaćaš 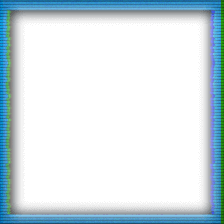 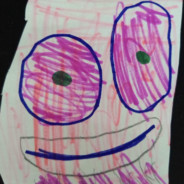 EVERSPACE™
57 Hours played
Everspace, game that was totally different from what I expected, but still managed to impress me. Experience of playing Everspace is very distilled, with every jump player is put in a restricted part of space with number of points of interest. You have limited time to explore that part of space, fight enemy factions, gather resources, craft weapons/modules/etc., trade, pirate corporate ships, before Okkar (one of the Everspace factions) armada arrives.

Game loop consists of iterative runs through 7 sectors with permadeath as one of the integral elements of gameplay. When you die all gathered resources during the run are lost, but blueprints stay available for future runs and money can/should be spent on pilot skills and ship upgrades. This makes money most valuable resource in the game. Beside upgrades there are two more ships to purchase, each costing 10.000 credits. Reaching certain sector (4 and 7 if I remember correctly) will unlock improved initial load setup of the ship used in the run. It's part of game experience to try and experiment with different load setups to find one that best suites your gaming style. Your ship's sensors have limited range which means that you will have to be close to the resource for sensors to detect it and display its location on the HUD. Game favours efficiency in every way so be focused on finding and gathering resources.

Permadeath element is part of a game's story which is presented in a comic style sequence shown when user reaches certain milestone. Overall, story serves as a way to explain game mechanics and to motivate player to push forward.

My main concern was that game would become boring after certain number of runs, but it did not. Every run is unique, you will find new blueprint or have very lucrative run which will enable you to buy new ship, maybe you will reach sector which unlocks ships load setup or meet the ancients. On one of my runs I encountered an Okkar Corvette and as usual I tried to stay out of its way and hide in nearby asteroid field. Accidentally in one of the asteroids I found pack of heavy missiles. Checked its stats and decided to engage the corvette. After a five minute fight I destroyed it, picked up the loot and made more than 10.000 credits for the first time, bought Gunship with that money. Game is full with moments like this.

In the end lets touch things that bothered me. Main issue for me was lack of 3D radar (similar to the one Elite had in 1984.). Lack of any kind of radar makes exploration and resource gathering tedious. I really hope that devs will address this issue in future updates. Second minor annoyance is that pace of progressing is slow. Every upgrade has number of steps so you will need to invest a lot of money to actually feel the difference.

Technically game runs really well. I played on Ubuntu 16.04 with Xeon X5460 @3.8GHz (which is now ancient processor), GTX 1060 3GB and 8GB of RAM. Game is not officially supported on Linux yet but I had 0 crashes/problems with it. As an input device I strongly recommend mouse with sensitivity set to minimum. Tried to play it with Logitech F710 but it was much more inaccurate compared to mouse.

So play it, enjoy it, Everspace is really good.
View all 1 comment 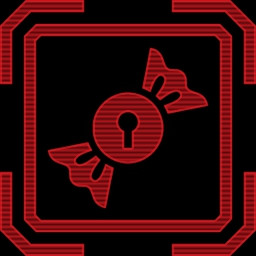 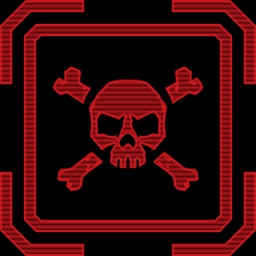 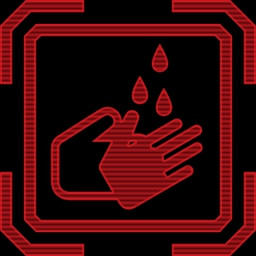 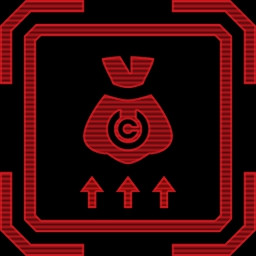 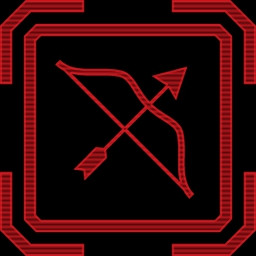