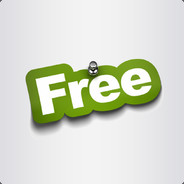 Modder
500 XP
So, you have somehow managed to stumble upon my profile. No, there is nothing wrong with that.

Lets chat, do submit a comment as to why you need me first, tho.

If this is regarding VCMod customer support, please use GModStore support ticket system.

EpicGamesFeed
Offline
Tiny bit of info
About me
Most will say I'm a friendly chap. I do like to chat once in a while. You'll have to find that out for yourselves.

Friend list information
As noted before, I do accept just about anybody. But please do leave a comment stating why you wish to add me. It helps out with priorities.

Having this in mind. I do have to remove quite a lot of people regularly. I remove people I haven't talked to in a while or the ones I simply can not recognize from their completely unrelated nick names (why on earth would you do that?).

If I have accidentally removed you, was not personal

VCMod first started as a tiny script to hook trailers to trucks (something that has never been done before at that time) in Master Chris's vehicles. This was back in around 2008-2009. Then things simply got improved over time, added new features and it grew rapidly.

At some point the vehicle developer group I was in has split. And I was left on my own. All development was dead for a while. After some time decision to continue progress was made on an addon called "VCMod2".

VCMod2 is currently my sandbox. Parts of VCMod2 integrated into VCMod public addons, but around 75-80% of its features still remain hidden. Only 5 people in total have ever used VCMod2.

Then one day I've noticed a fellow developer called "Inaki". Him helping me with models, ideas we created some amazing things, which are still in VCMod2, although broken a bit. VC2's development continued on/off for years.

VCMod 2 does not have an ETA, stop asking. 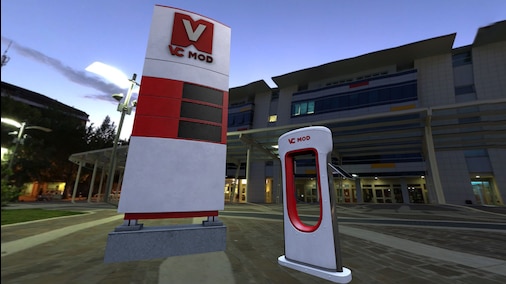 Raymond Reddington Jul 21 @ 2:26pm
we still have to buy ELS too lol

Raymond Reddington Jul 21 @ 2:26pm
i realy hope you can respond quickly as we plan to releas the server tomorrow
< >