Recruit. Explore. Control.Two years after Commander Shepard repelled invading Reapers bent on the destruction of organic life, a mysterious new enemy has emerged. On the fringes of known space, something is silently abducting entire human colonies.
$19.99
Visit the Store Page
Most popular community and official content for the past week.  (?)
ME2 fail i can see why
game is about how great it is about hacking item and how cool it is, gee i see why it fail. they should remove and swap out the dam hacking option, MEA Deluxe has no hacking option in it to use. maybe we hack your laptop and take all your credits see how joy you feel. i hate hackers and having a part in a game is really low. world of hackers, scammer, ruin people lives so much shin-shin it killing the planet. 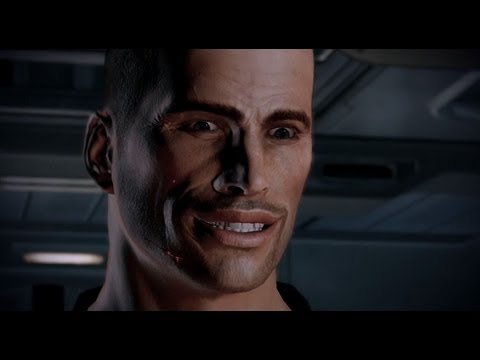 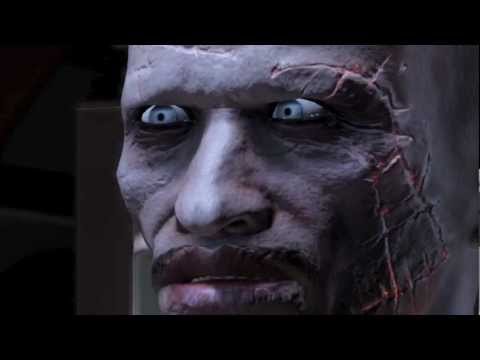 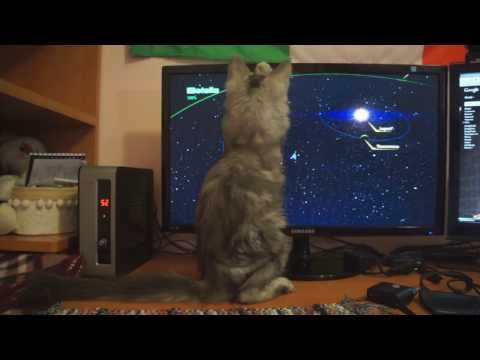 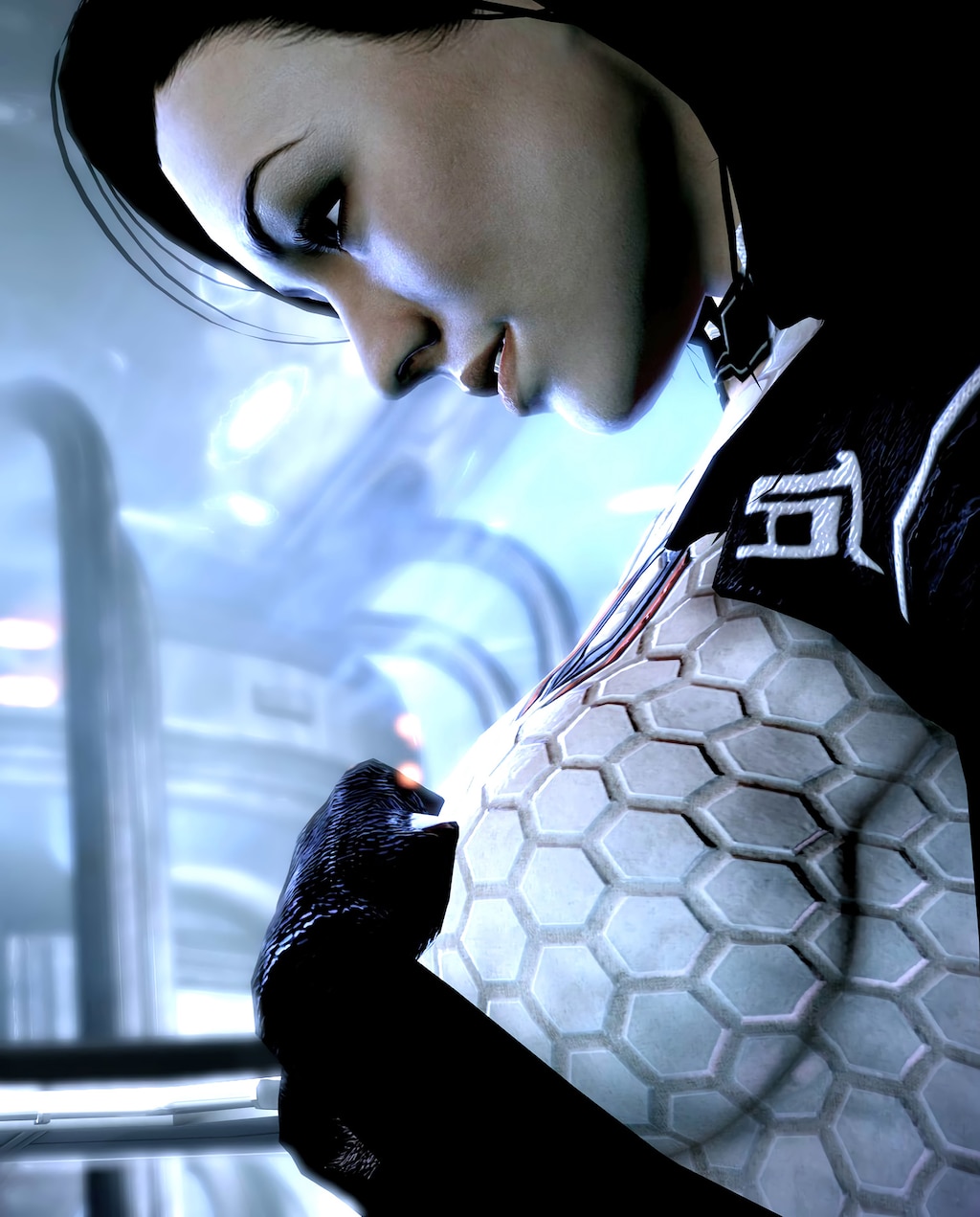 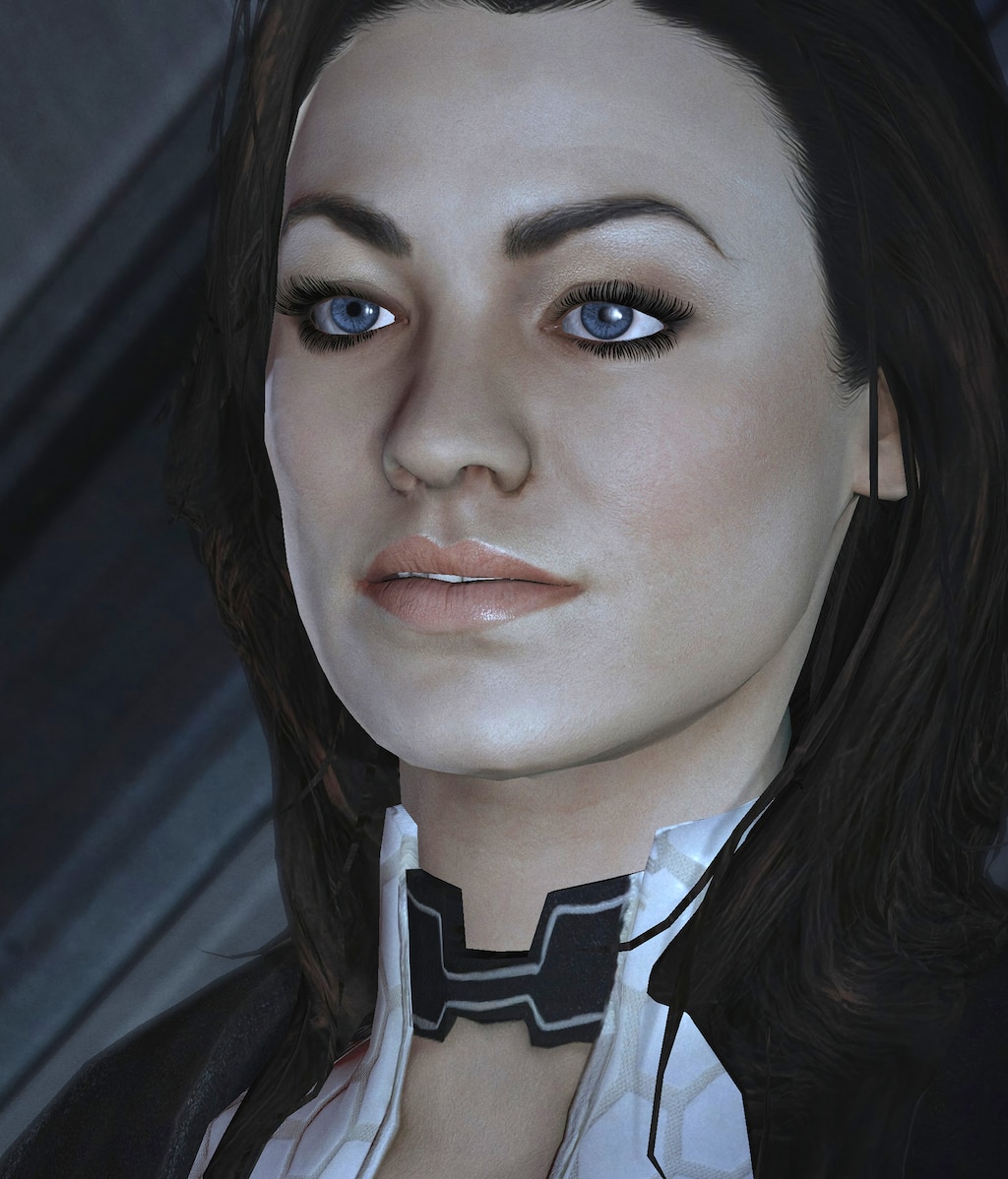 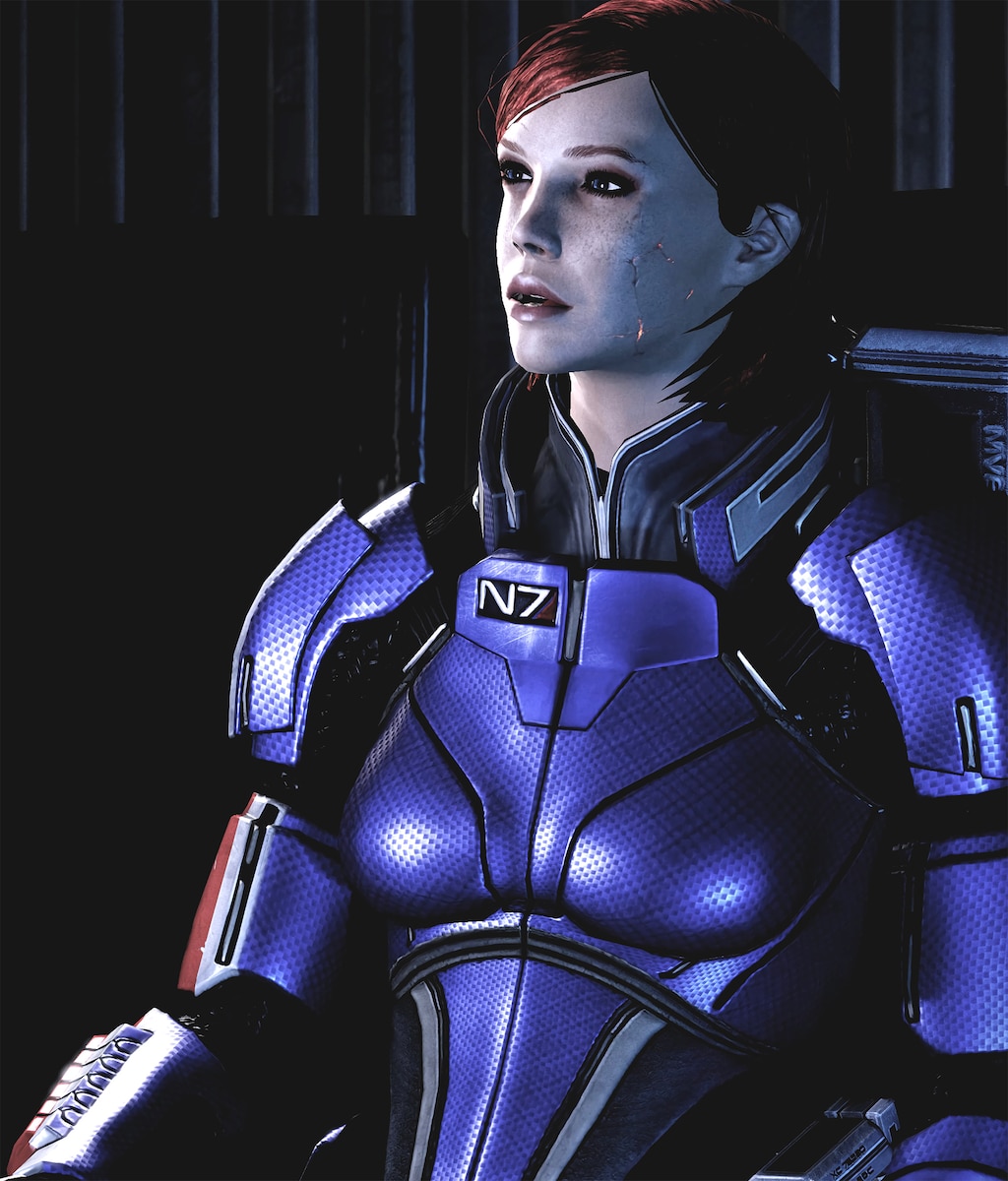 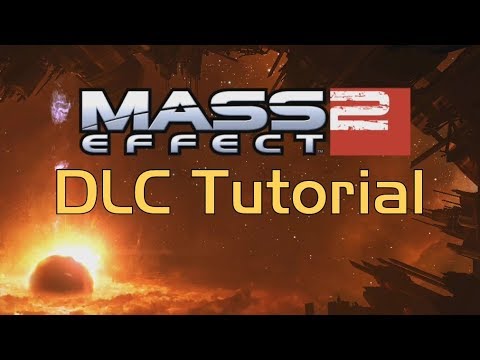 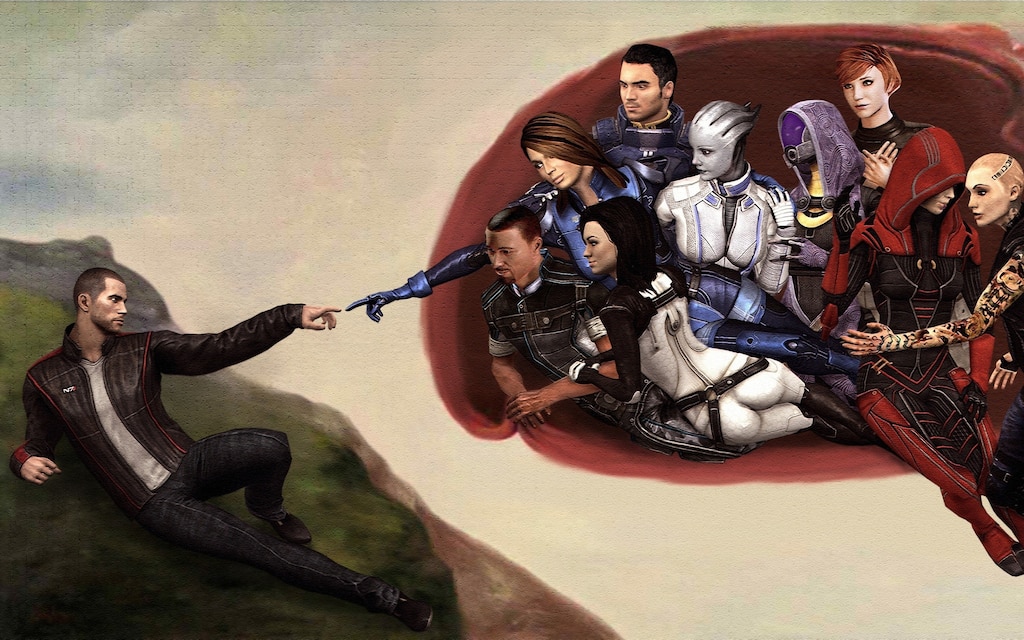 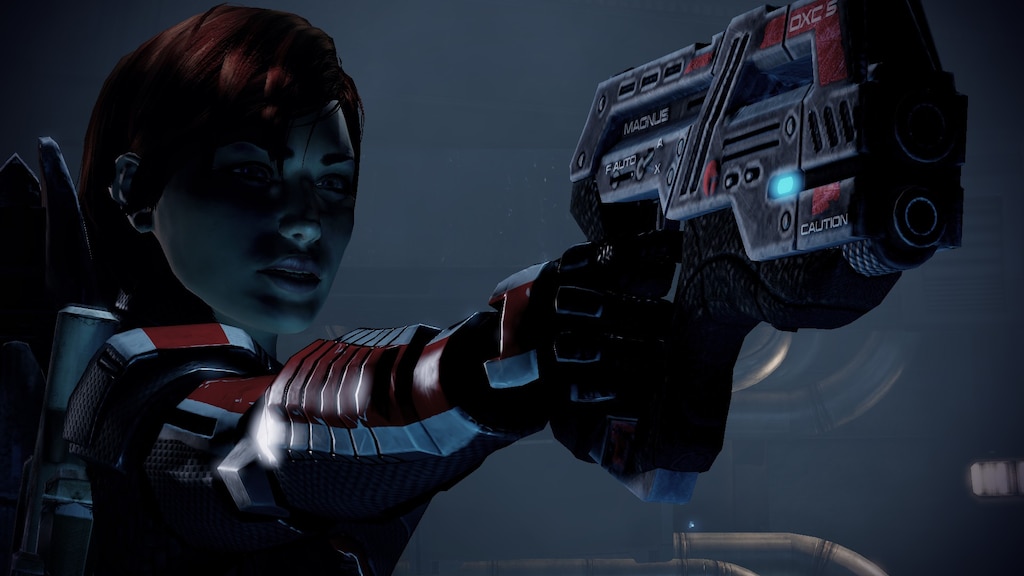 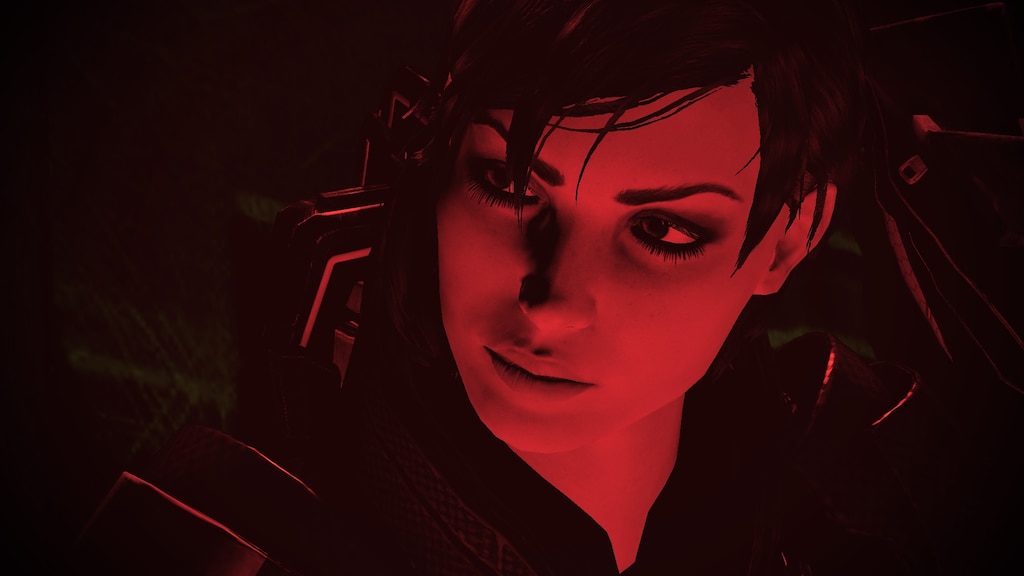 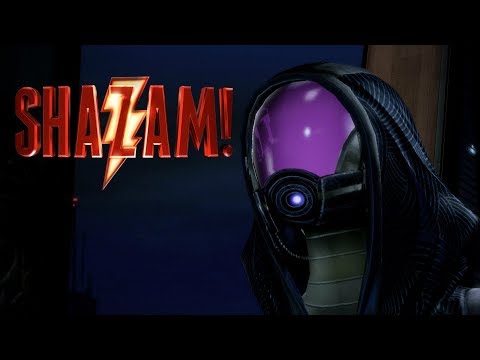 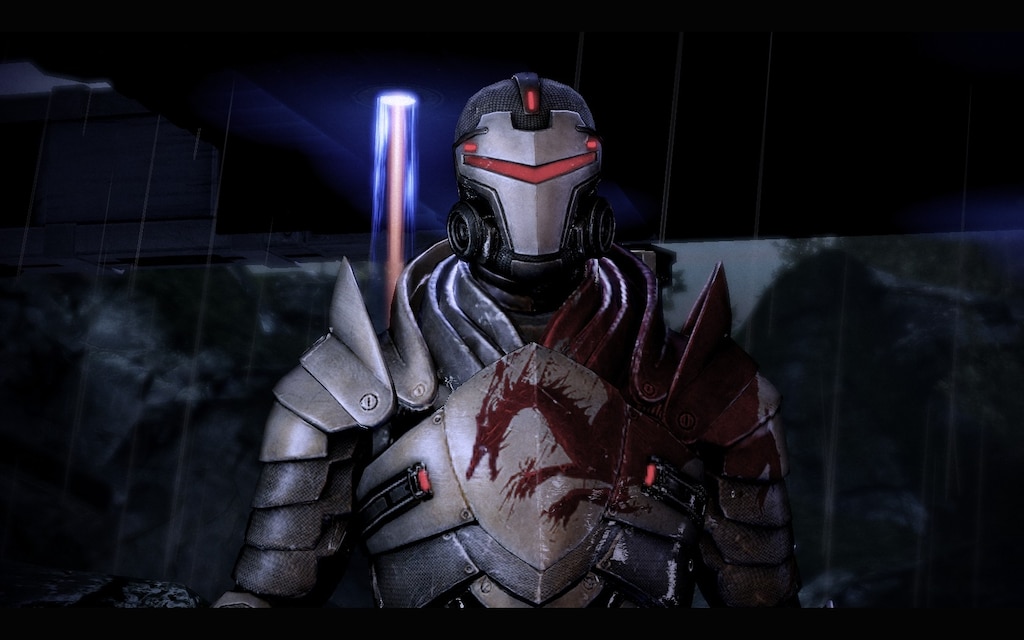 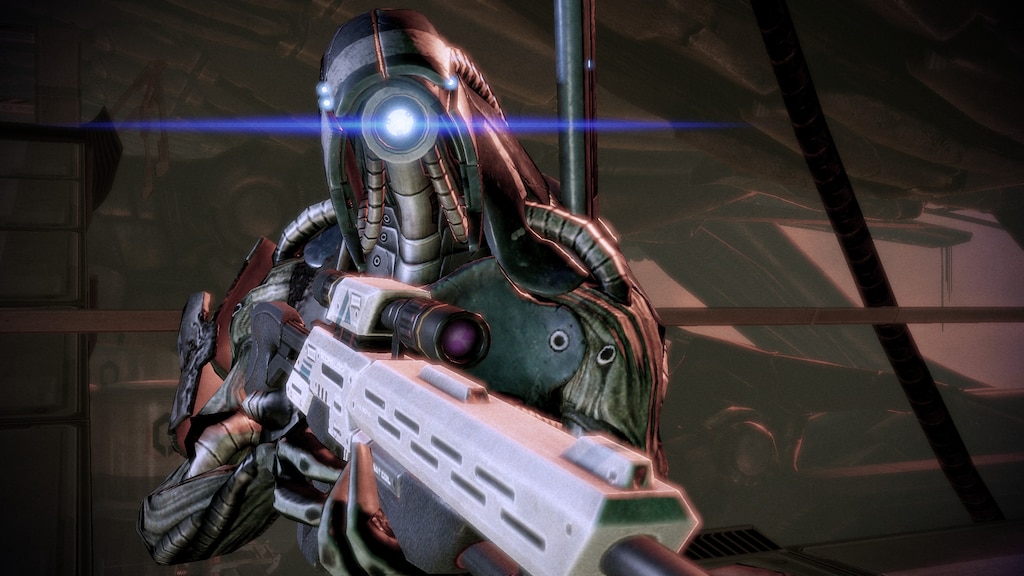 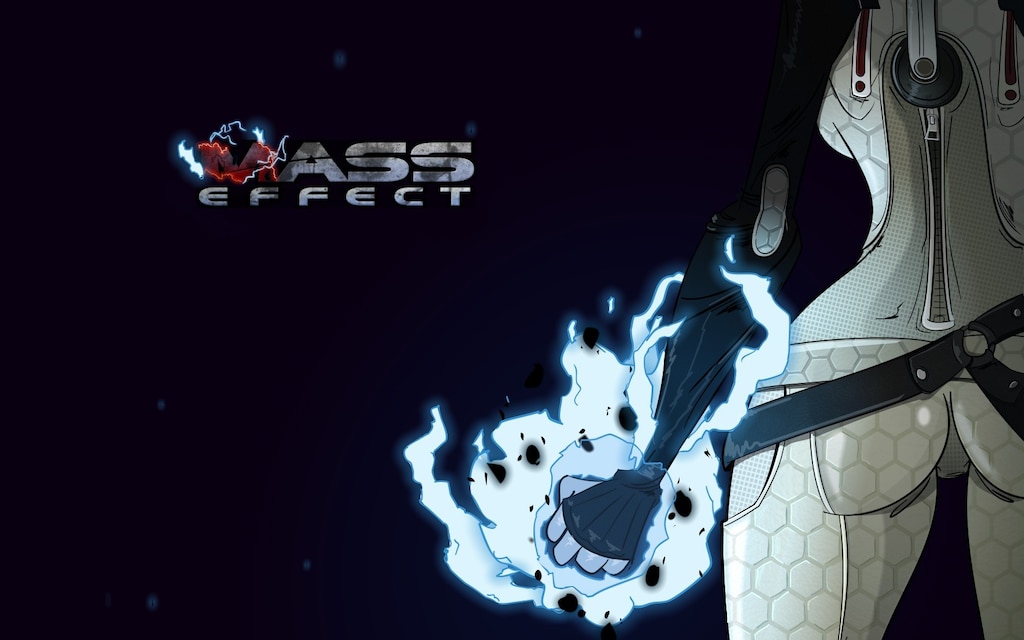 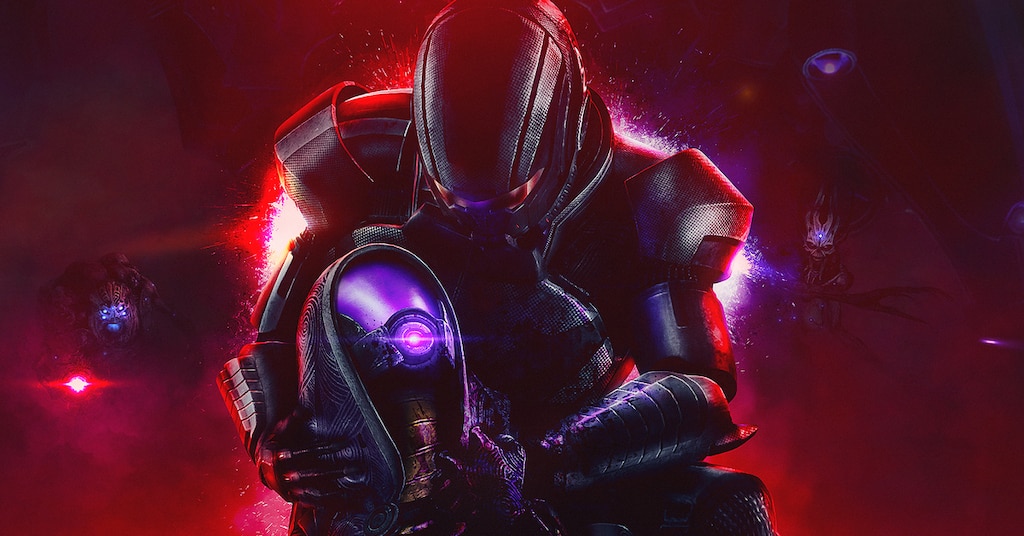 Not Recommended
24.3 hrs on record
After enjoying the first game, I was curious to see how the story progressed, since continuing characters across games is still somewhat of a rarity.
By and large, it's still as good as the first game in many ways, except one of the most critical, in my opinion. They functionally don't let you play a character of your design. Even with Paragon/Renegade points left over from ME1, I was locked out of things because i wasn't Renegade/Paragon enough, even though the options I would have picked would have given me points in a given path, and are exactly what the character would have said.
This hit a "nope, I'm out" threshold with a quest that I could not complete without more points, and no way to get them (that made sense in character), combined with a quest that I functionally "completed" (by denying help), that the game wanted to *force* me to help (and pick a side).
This anti-RPG mechanic killed my interest in the story and franchise, full stop. It stopped being my character's story and became a story they wanted to tell.

Six Of Diamonds
72 products in account
0
'Purchase Rank' button Doesn't Do Anything
I've just began playing ME2 after a two-year hiatus. And while most everything is easy to re-learn, I have yet to figure out how to actually spend Squad Points. I can't figure if it's a glitch or I am just missing something. So...currently, under Squad, I have 1 Squad Point. As I understand it (and please tell me if I'm mistaken), I have to select from one of the three highlighted skills; in this instance, Adrenaline Rush, Disruptor Ammo, or Combat Mastery. Once I've highlighted the selected skill, I posi...
3

shadekur
Jun 16 @ 2:56pm
General Discussions
Mapping Multiple Actions To A Single Key
I understand why devs would do this for console player but even in 2010 it was archaic to map several functions to a single key...Is there a mod available which resolves this or is this too fundamental a design choice for it to be possible?
7

hammerofthegods
Jun 17 @ 4:08am
General Discussions
The ending
Goosebumps and a tear to my eye every time I play this ending
3

Major Awesome
Jun 13 @ 3:23pm
General Discussions
Is there a quick way to get credits when I have no more missions to do?
I completed the game and its DLC, and there are two items left to buy at one of the terminals on the Krogan planet. But I don't have enough for even one of them. There are no more missions, there haven't been any investment opportunities at the Shadow Broker's bass for a while now, I've discovered every planet and done whatever missions were available on them, and I am not so willing to spend a ton of hours earning little by little betting on Varren fights....
4