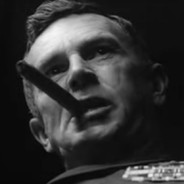 Years of Service
400 XP
"Of all tyrannies, a tyranny sincerely exercised for the good of its victims may be the most oppressive. It would be better to live under robber barons than under omnipotent moral busybodies. The robber baron’s cruelty may sometimes sleep, his cupidity may at some point be satiated; but those who torment us "for our own good" will torment us without end, for they do so with the approval of their own conscience." - C. S. Lewis.

"The opinion of ten thousand men is of no value if none of them know anything about the subject."

“You may leave this life at any moment: have this possibility in your mind in all that you do or say or think. Now departure from the world of men is nothing to fear. If gods exist: because they would not involve you in any harm. If they do not exist, or if they have no care for humankind, then what is life to me in a world devoid of gods, or devoid of providence? But there do exist Gods, who do concern themselves with men. And they have put it wholly in the power of man not to fall into any true evil.”

You are amazing at this game
1,270 Members 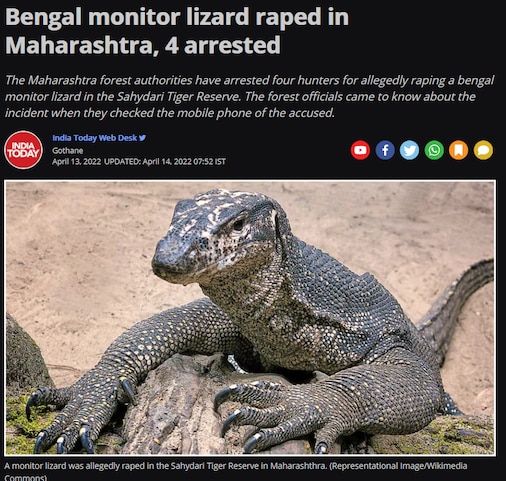 pls sir do the needful

55 hrs on record
last played on May 24
Battle Brothers

Sir Greaves May 22 @ 10:09pm
ER's connections are so goofy. Thank you for the things! Hunting these birds takes so many resources when you're using arrows.