5 years after the events of the award winning original, the Sith are on the verge of crushing the Old Republic. As a lone Jedi, will you follow the light side or succumb to the dark?
$9.99
Visit the Store Page
Most popular community and official content for the past week.  (?)
Telos fuel quest
GO-TO talks to me like there's some option to getting fuel for Telos but offers none. Is there another option on another planet, or is Vogga all there is?
3

Lord SidiJASS
Aug 16 @ 11:22am
General Discussions
Steam Deck Controls
Anyone else been playing this on Steam Deck recently? Was playing fine until today the game is now marked as playable but it won't pickup the steam deck controls anymore, before they showed up as if it was an Xbox controller connected. Just trying to understand if anyone else is getting this issue? Have uninstalled and reinstalled the game an even factory restarted the deck with no luck 🤷‍♂️...
42 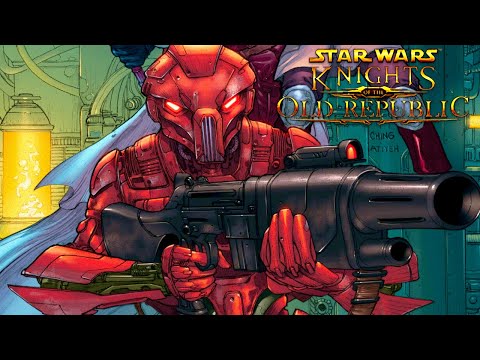 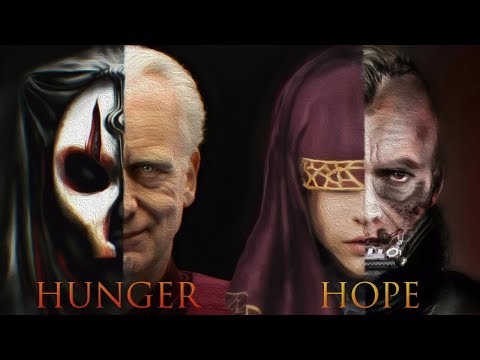 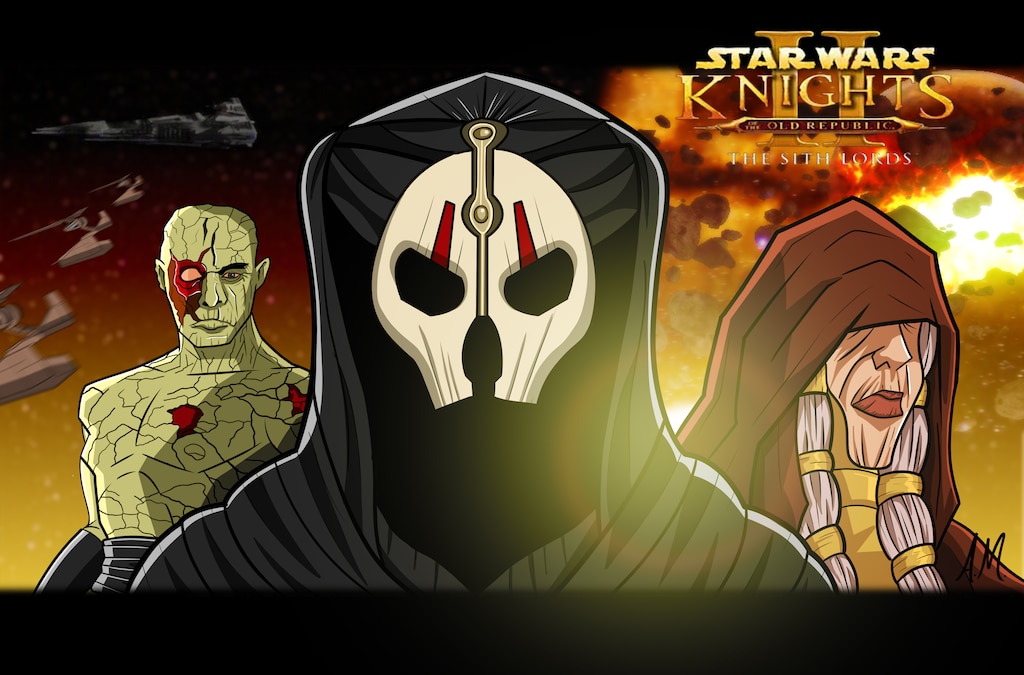 1
7
some cool cover art work I did 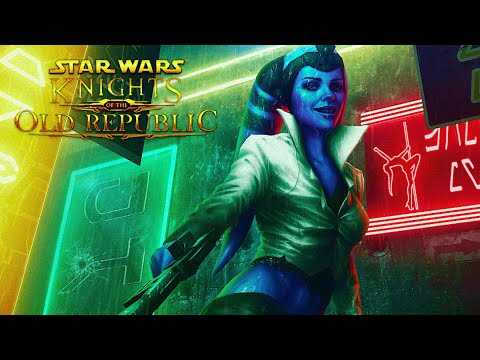 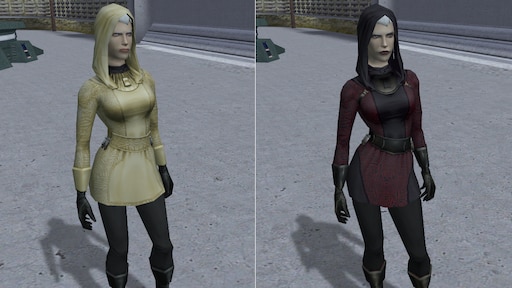 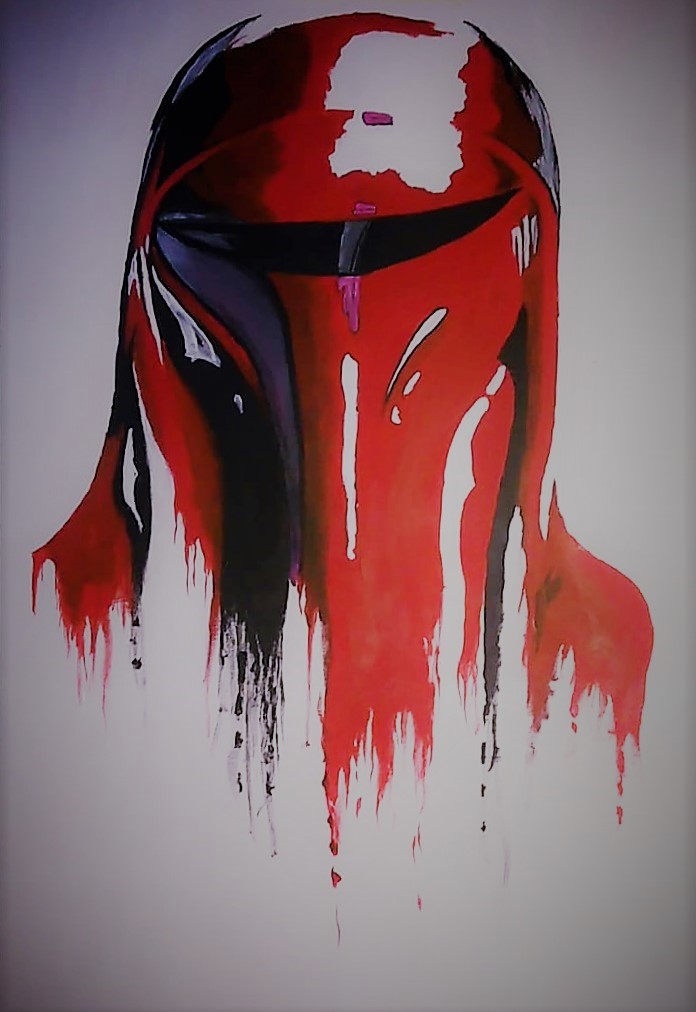 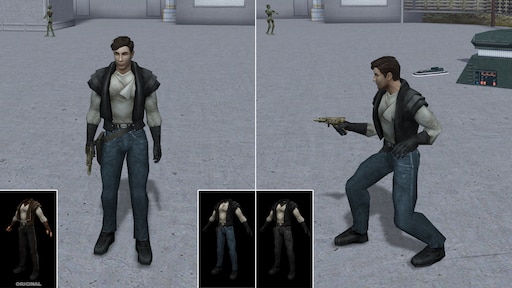 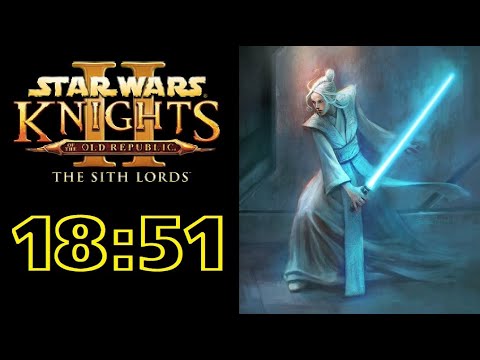 Recommended
47.7 hrs on record
Greatest Star Wars media - free from George Lucas and Disney
There were times when Star Wars was all about compelling stories and rich lore which mirrored real world history and philosophy. The unfinished classic Knights of the Old Republic II from Obsidian is arguably one of the best stories from SW Legends and any media in general.

KOTOR2 turns Lucas' pure good/pure evil false dichotomy into moral playground that makes you question everything. The story is an intensely philosophical and reflection on war and morality. This is achieved thanks to the masterfully written dialogues. Every major character you meet frequently raises questions of responsibility and complicity, often manipulating the character/player and leaving it open for you to think about the choices you made and the nature of the Force itself. A great example is the philosophy and story of Kreia which highly mirrors the book from Friedrich Nietzsche – “Thus Spoke Zarathustra: A Book for All and None” and the concept of the Übermensch. The interwoven plot and rich storytelling of KOTOR2 couldn’t be possible in any other media which proves that video game can indeed be art.

The only downside is that when KOTOR2 was released it wasn't complete due to LucasArts pressuring the developers for an early Christmas release date. Many parts of the game were cut out. But thanks to hard-core Star Wars fans out there they made the TSLRCM which is easy to download from Steam Workshop and allows you to play the game with the cut-out parts.

Outside of being unfinished, KOTOR2 hasn’t really aged well. The combat feels dated and it’s too easy even on the highest difficulty. You’ll die very little, outside some boss fights, and this leaves you feeling as if you are playing on rails. Dialogues are skipped over at unreadable speed when you play for couple of hours which is apparently some kind of bug where memory starts leaking.

Knights of the Old Republic II is a “must play” tier RPG and the greatest piece of Star Wars media that Disney will never acknowledge. Let’s hope for a proper remake!

There must always be a Darth Traya. One who holds the knowledge of betrayal, who has been betrayed and will betray in turn. 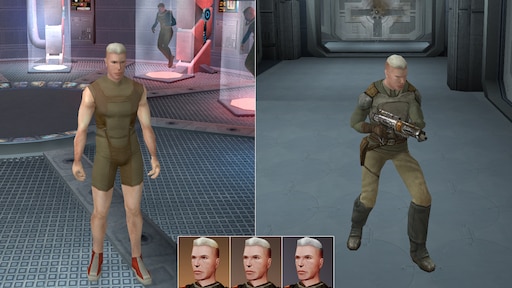 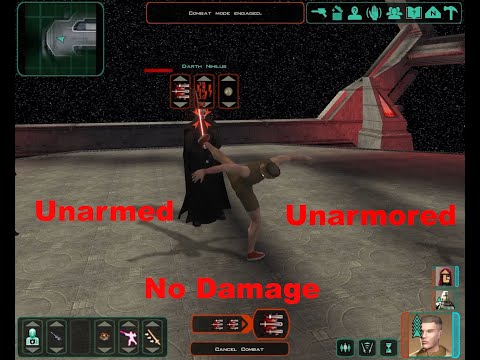 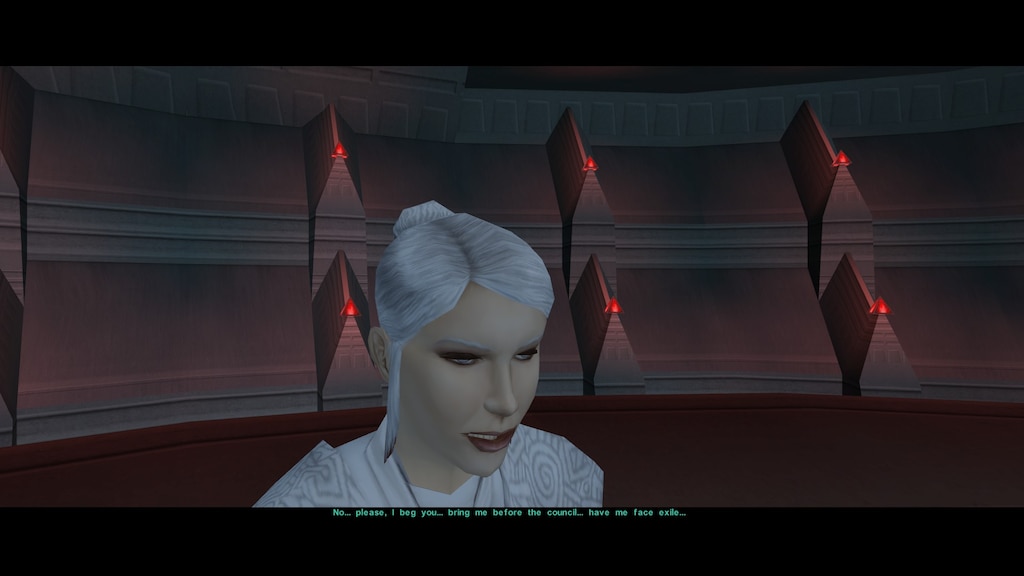 Recommended
58.3 hrs on record
Great game, loved it years ago and still love it now :) 10/10 recommend this game, very fun. 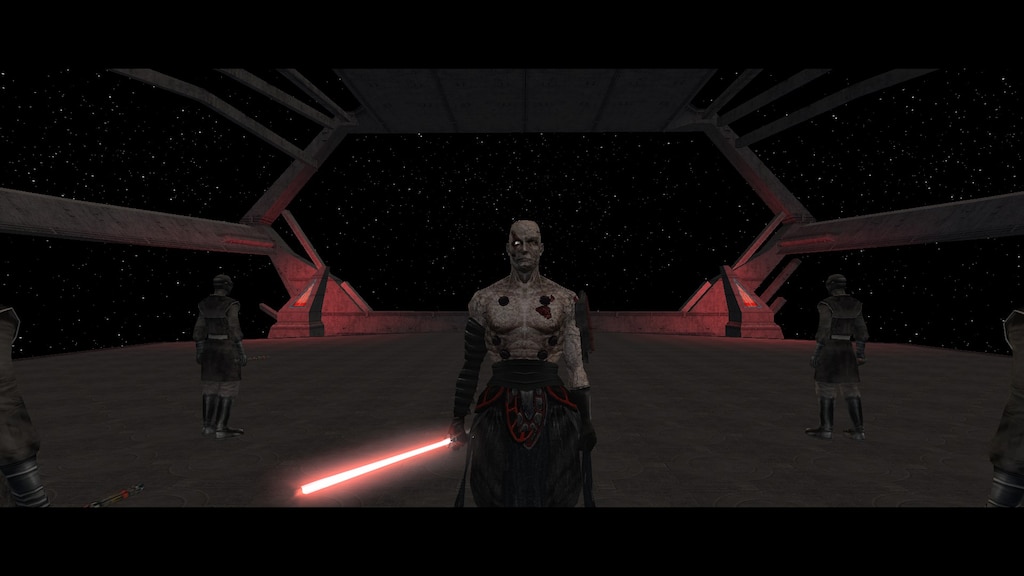 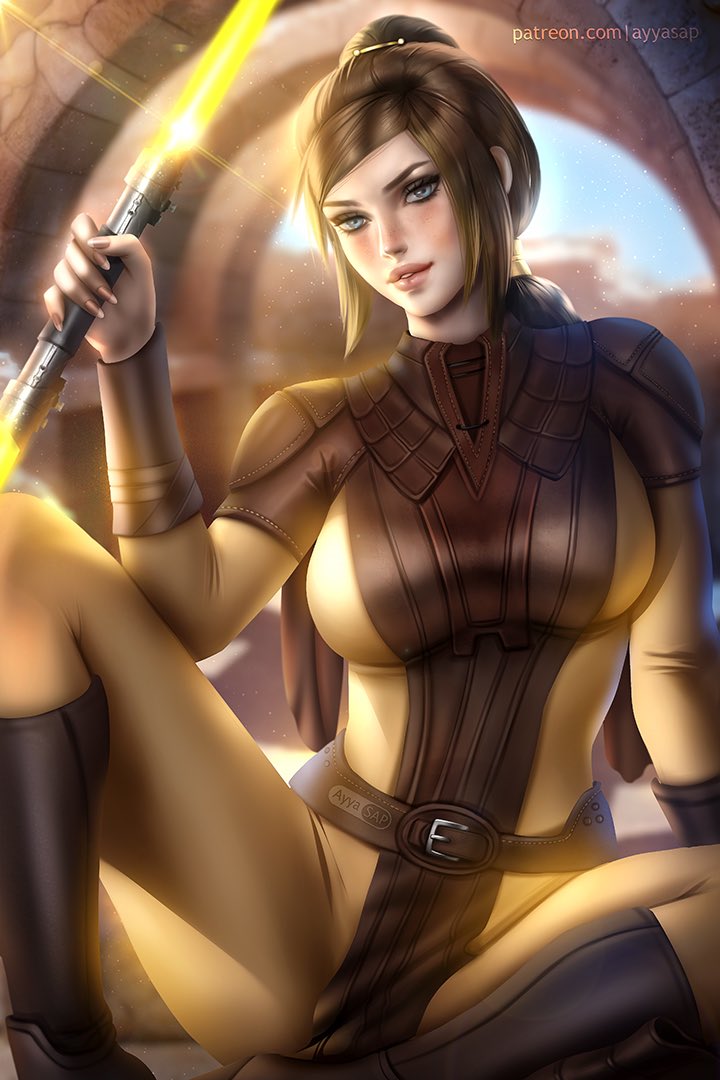 The Ultimate Bug and Crash FIX Guide
Encountering a bug or a crash playing the Star Wars: Knights of the Old Republic II (KOTOR 2)? This guide should provide you the help you need. 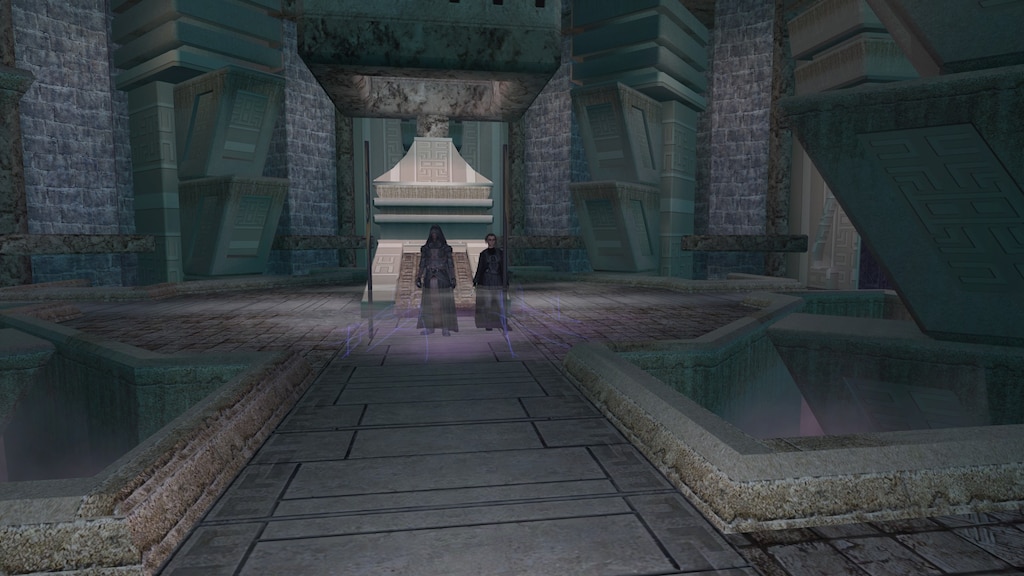 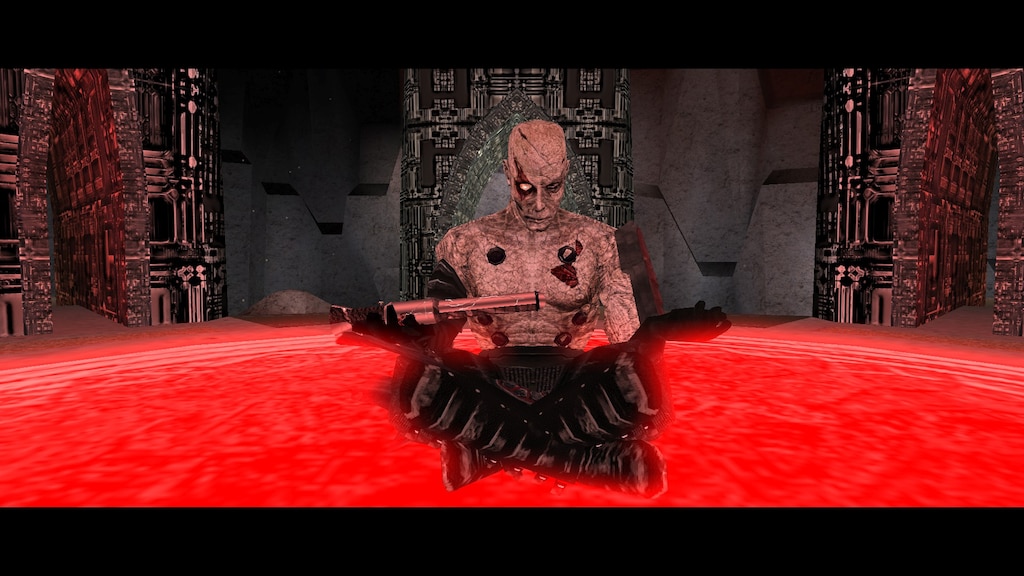 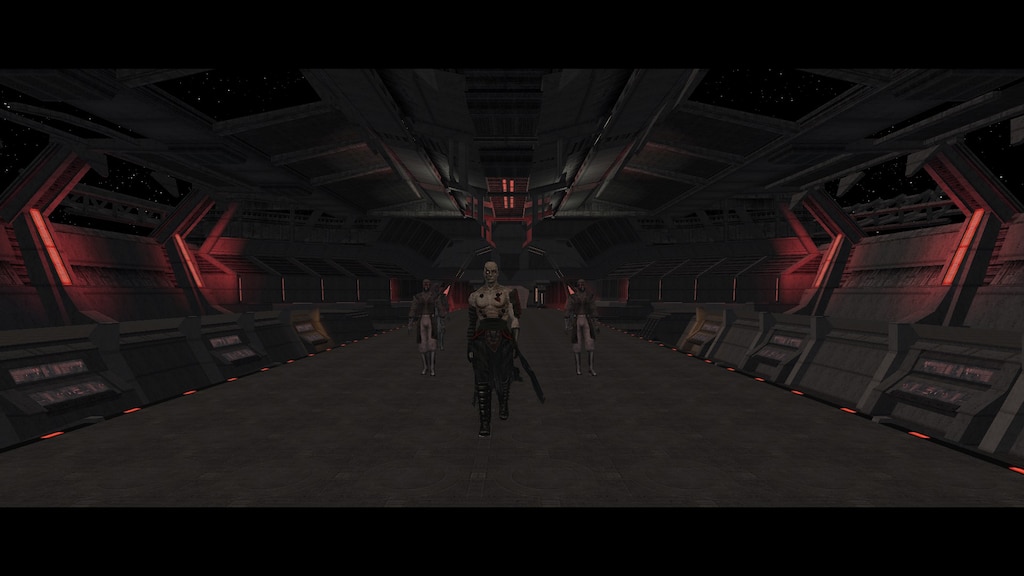 Recommended
7.3 hrs on record
Chris Avallone at his best. 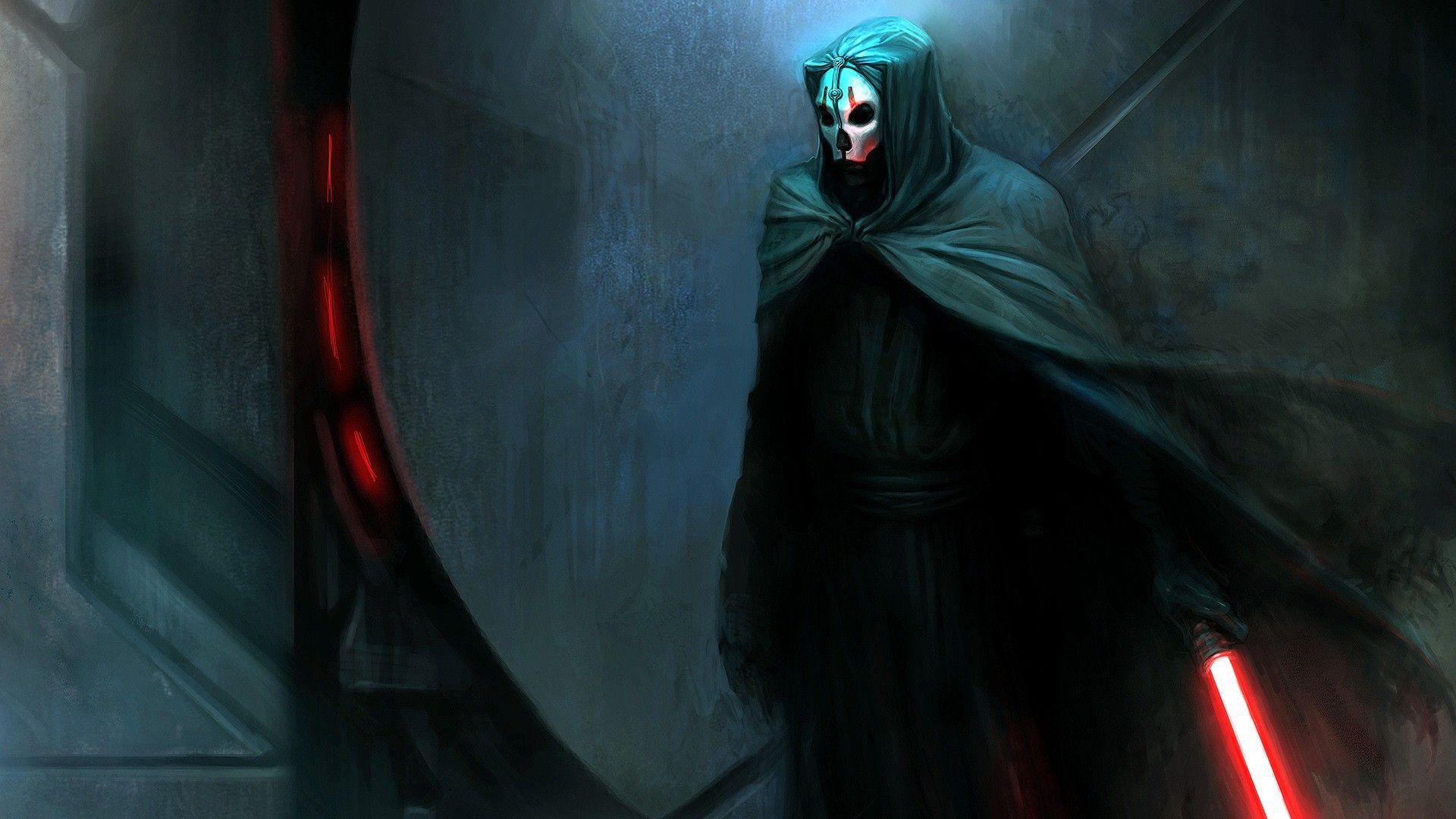 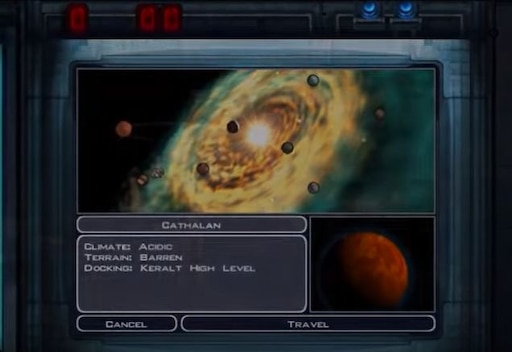 Jaevyn
View Steam Workshop items
Crash after fight with Sith Assassin on Dxun Help.
after end of the fight and go with mandalore and exit party selection screen and the screen just black and crash mod tslrcm Ultimate High Resolution
3

K
Aug 14 @ 1:31pm
General Discussions
Handmaiden Hasn't Joined [Spoilers]
Using the Restored Content Mod and I've been through Telos, Nar Shadaa and just landed on Dxun. Shouldn't the Handmaiden have become an available party member by now? I wasn't able to defeat any of the handmaidens on Telos, but don't we need her to get back to Telos to fight Atris?...
13

LolotovCocktail.ttv
Aug 7 @ 10:32am
General Discussions
Too easy?
I'm playing as a sentinel with fairly average stats, using melee weapons (so far). I'm loving most of the game but I find using force powers to buff myself and other aspects such as shields and medpacks pretty much useless since I or my companions seemingly never die. I'm playing on normal since I expect the game will step up in difficulty at some point. In other words, is bumping the difficulty up to "difficult" the way to go? Because at this point combat feels trivial and I'm just at the 4'th level (Telo...
5