It is four thousand years before the Galactic Empire and hundreds of Jedi Knights have fallen in battle against the ruthless Sith. You are the last hope of the Jedi Order. Can you master the awesome power of the Force on your quest to save the Republic? Or will you fall to the lure of the dark side?
-65%
$9.99
$3.49
Visit the Store Page
Most popular community and official content for the past week.  (?)
Is KOTOR still good in 2022?
So I bought the game after hearing so many great things about it. But because the game is pretty dated I decided to download a few mods to enhance the experience. But because of the time and maintenance of some mods (and the fact that some aren't very compatible with others and makes the game crash), I wanted to try to play the game without any mods at all. So I just wanted to ask. Is the game worth playing without ANY enhancing mods in 2022? Will the experience still be good even though the game is pretty...
18

Captain Rex
Jul 5 @ 3:47am
General Discussions
(HELP) Character freezes after combat
It seems that every time my character goes into combat, he freezes and cannot move. The only way to unfreeze him is to switch to a different character or to load a save file. This is annoying at the best of times, but it is also enough to keep me from being able to finish the star forge. Are there any patches I can use? Please help...
1 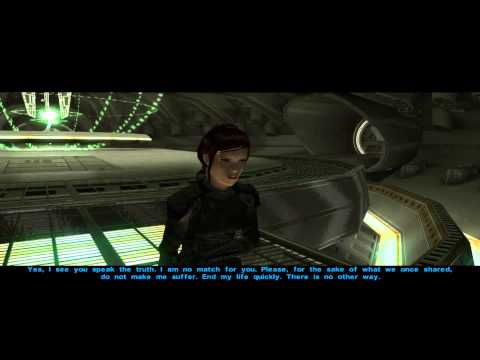 Singularis
View videos
Will Kotr remake fail ????
I can smell blood in the water.
497 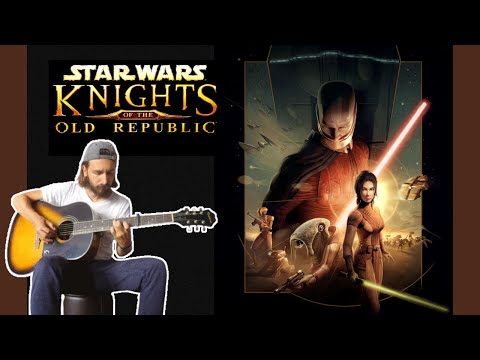 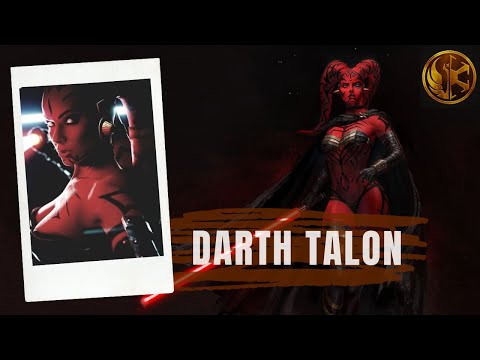 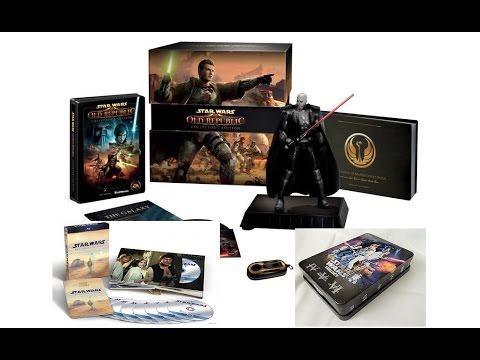 Kotor 1 Beginner's Guide
Star Wars: Knights of the Old Republic can be a tough game to understand if it is your first time playing through it. This guide is designed to hopefully shed some light on how the game works and what Feats, Powers and items are good and worth keeping and ...
81 ratings

michnikk__ #SaveTF2
View all guides
Question about the star wars games?
Not sure where to ask this, I've played every star wars game except the one called Star Wars: Knights of the Old Republic remake never heard of it until now what is the difference between the remake and the non remake?
5 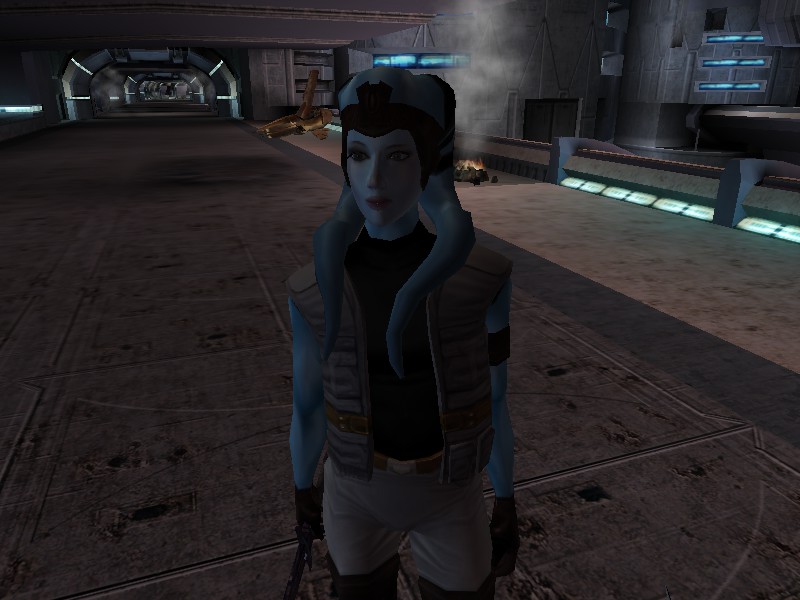 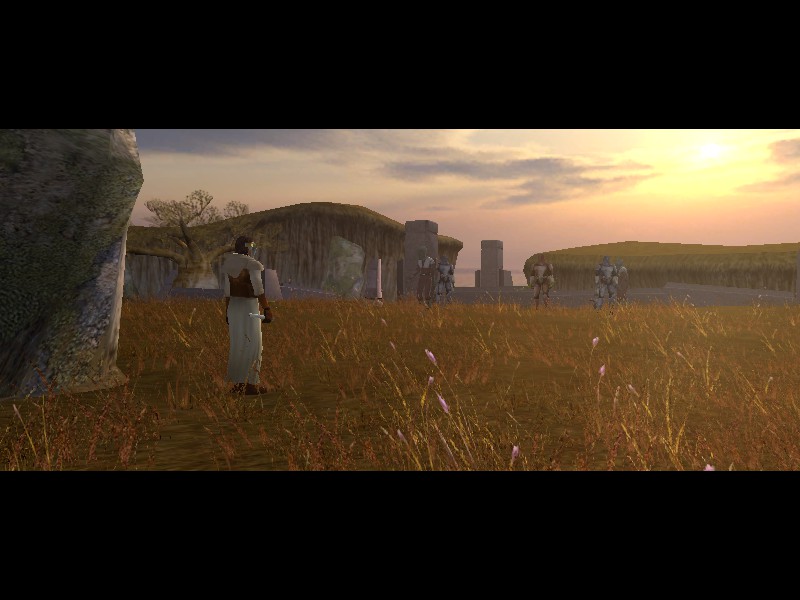 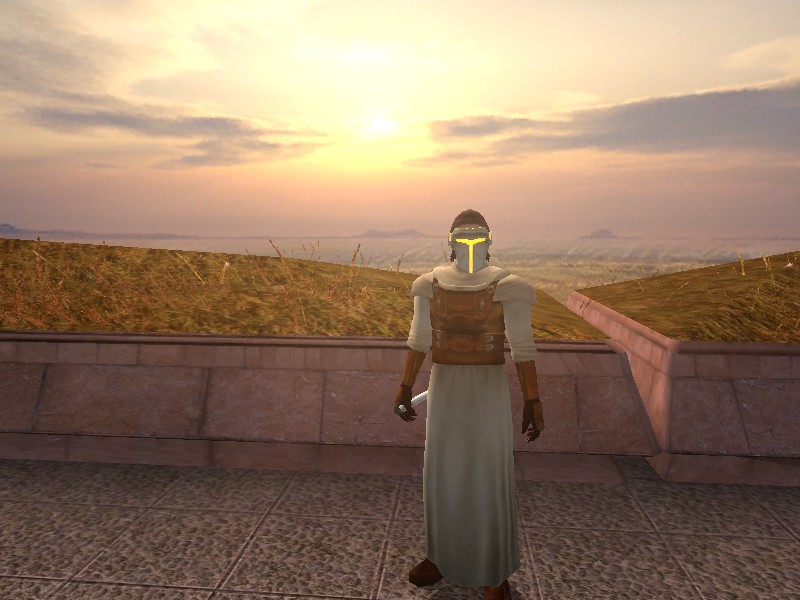 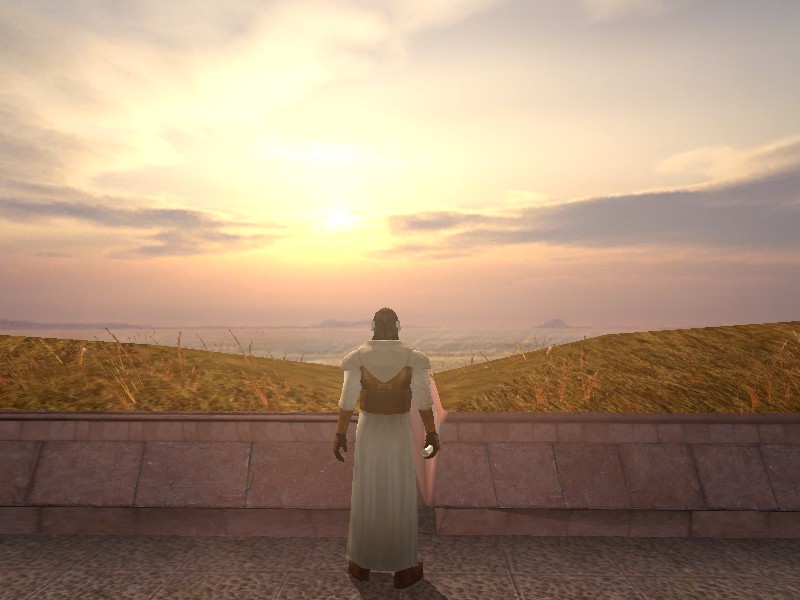 Recommended
31.7 hrs on record
TL;DR: A very by the book RPG and Star Wars classic, which is rather aged by today's standards. Worth playing nonetheless, even if only to give better context to the superior sequel. It's also getting a remake by Aspyr, which should be hopefully good but god knows how Disney might want to fight it into its new canon.

Warning: Game doesn't support modern resolutions so you'll have to tinker with it yourself to get it running at proper resolutions as well as fix the UI scaling. And considering it's a product you are paying for, that's kind of ♥♥♥♥♥♥.

Star Wars: Knights of the Old Republic was released back in 2003 by Bioware and it's party-based, with realtime+pause gameplay inspired by D&D 3.5E. It takes place thousands of years before the movie saga, in period called - you guessed it - Old Republic.

It's very typical Star Wars story with the usual locations like Tatooine or Kashyyk. Despite all the thousands of years of difference, there doesn't seem to be much of difference at all. Well, except that everything looks kind uglier, but I don't think that's intentional. That doesn't stop the Old Republic being an interesting era to explore if you are a Star Wars fan.

The main conflict the war between the Republic and the Sith Empire, with Republic clearly losing. And as you might have guessed it, you are the person who is going to turn the tide. It's very typical hero's journey, and per Bioware custom you get a bro buffet of companions to take on your journey. And per Bioware custom, it's about visiting/gathering X of something, so you can approach the final confrontation. The locations are varied and interesting enough for this not to be an issue. Each location has its own smaller, self-contained story too.

It's mostly well written, but some parts - especially the Dark Side - are rather cheesy by today's standards. Yes, that means that despite the title you can also play as a Sith, with karma meter. Help somebody for no reward, you get Light Side points, tell somebody their haircut is ugly and you get Dark Side points. Simple. Light/Dark side then affect what equipment you can use and how much manga Light/Dark side powers cost.

Of course, besides the force powers, you also get other weapons, but the one you are most interested in is probably Lightsaber, which you can customise - colour and additional attributes. But you can also play ranged character relying on pistols. I don't know why would you, but you can. As I said above, the combat is realtime with pause, but the actual mechanics of it work by turns, which are automated. And in each turn you can pick action - attack, force power, grenade or some support item. That sounds bit boring by itself, but Bioware really did a good job with how the combat plays out visually, it looks more like wuxia/ninja fighting. Characters do flips, high kicks into faces during combat and so on. Like I said, cool to look at.

Graphics-wise, as you'd expect for almost 20 year old game, looks awful. But the art direction is pretty bad by itself, so the designs are all around pretty ugly like I said above. The music is typical RPG/Star Wars fare too, but it's very well done and it's very comfy to listen to.

Overall a good game, that didn't age the best, but there is still a lot of fun to be had, especially if you are a Star Wars fan. 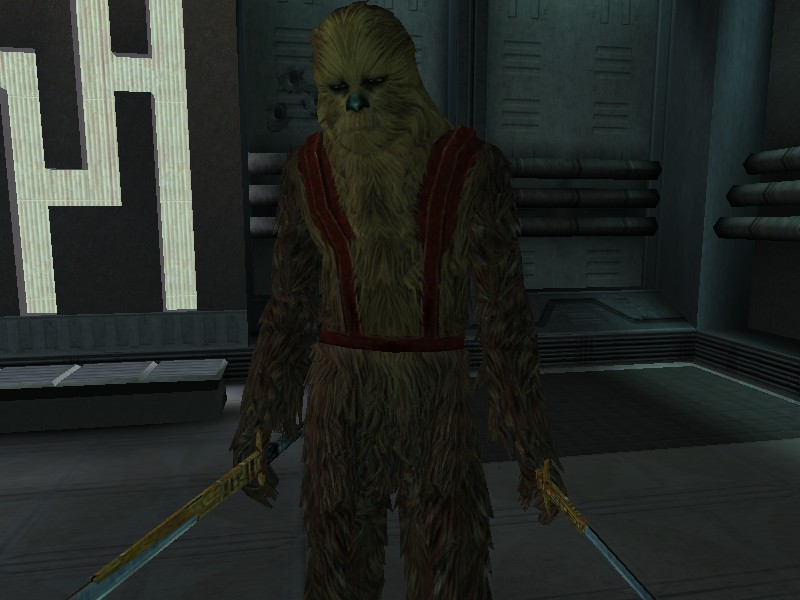 Few builds to spice up the gameplay
The guide aims to provide the player with optimized builds that they haven't yet tried.

Recommended
34.0 hrs on record
Star Wars Knights of the Old Republic despite its age is an absolutely stellar game and I would highly recommend Star Wars, and RPG fans alike to pick this game up and give it a try. This game is rather old as I'm sure you know so it does have a few shortcomings in the graphical and gameplay departments which are expected of the time period. The combat is definitely what I ultimately think will deter most players I urge you to just give it a few hours as I felt the same about the combat when I began but a short few hours later I found myself really enjoying it once you aquire your vast array of abilities. If you are going to be playing this game nowadays I couldn't suggest the use of mods more, the modding community for this game is exceptional and has provided an extreme amount of high quality changes to improve the overall look of the game, If you are at all interested in improving the overall feel and look of the game I will leave a link at the bottom of this review to a Youtube video that will help you out with finding what I believe to be some essential mods. The game is not incredibly long but I ended with around 30 or so hours and I tried to complete all the side quests I could actively find on any given planet, I think the game tells an absolutely stellar story that I think will be enjoyed by all Star Wars fans alike, you truly end up caring about the surrounding cast and subsequently what happens to them, I found myself actively going out of my way to interact to these characters in the games primary hub just to find out about them and their past, from Mandolorian bounty hunters to exiled Wookies to Jedi Knights you truly get a vast array of lovable characters that heighten the immersion you feel within the game. The next part of the game Id like to commend is the planets you visit, these worlds feel really alive and thriving, from the skyscraper dominated skylines of Taris to the shadowy depths of the Undercity, to the beautiful mountain ranges of Korriban to the lush green fields of Dantooine all the worlds feel and look quite nice for the time period of which the game released and they don't hold up all too bad nowadays. These worlds are full of interesting species with stories to tell and more importantly side quests to do, this is one of the only games in recent memory that has had a compelling enough set of side quests that I actively enjoyed doing each and every one to the point where I hunted down all the quests the game presented to me, or at least the lightside ones as I went for a lighside run this time around. The game is so enjoyable that after I do my run of this games sequel KOTOR 2 that I can definitely see myself returning to do a dark side run of the game as we get a small glimpse as to what it is like when we have to acquire a certain thing from the Sith academy residing on Korriban. Though this game is really amazing its not without its fair share of bugs and less enjoyable parts of the game which I feel I wouldn't be painting the full picture If I wasn't to mention them, the main problem that I encountered throughout my play through was my character not being able to move after combat encounters, after looking this up it seems as though Im not alone in my experience, the only way to fix it consistently it would seem is to save and load the save again, this seems to be a problem if you are using any refresh rate in excess of 70hz so if you do end up going down the route of modding the game for fullscreen and higher refresh rates be aware that this is a very common thing and I would flat out just advise playing the game at 60hz to avoid this hindrance, thats the biggest problem I can think of bug wise but Id also like to mention two particular sections of the game which are painfully slow and just horrible to play through, these two sections being the underwater section on Mannan and all the few space suit sections, these sections slow down your walking pace to an unbearable pace, the Mannan section in general drags on for way too long and I feel this really makes the end of the planet unenjoyable overall. Now that I think Ive covered all Id like the say I think Il end this review off thanks for taking the time out of your day to read.

PS. The link I promised https://www.youtube.com/watch?v=xic-vdj5aVY 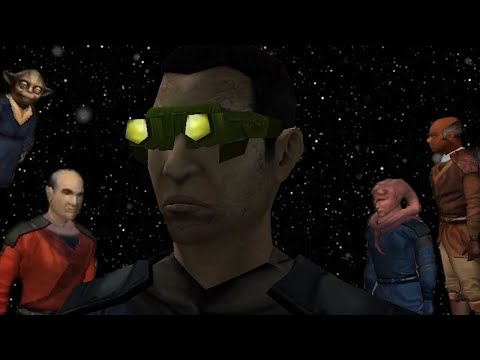 Ham Destroyer
View videos
Seeking advice on char class, attributes and some mechanics
Having last played the game more than ten years ago, i wish to do another run. Admittedly my memory is a bit blurry and i have some questions so i can do a serious run without having to restart because of bad initial decision making. In the past i mostly played as a soldier / guardian which was fun. However, i was lacking skill points and thus missed some opportunities to hack computers, do repairs for gaining additional XP. - What skills would you advise to focus most on so that i don't miss anything imp...
20