This user has also played as:
Sean Beanland 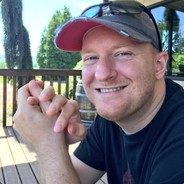 Disco Elysium
97 Hours played
I loved this mix of western RPG, visual novel, and point and click adventure game. It took a few hours to really grab me, but once it did I played an obscene amount of it in a short period of time.

Imagine the speech checks from Mass Effect 1. Now make an RPG where the entire game is made up of those speech checks. Then take the single speech skill and explode it into 24 different aspects of your character's personality governing the way various conversations and observations play out. Remove the combat, keep the leveling and inventory, and put it in a crumbling, vaguely European setting where existential dread lurks in every shadow.

A few minor annoyances: you can get into fail states that require cheating or going back to a previous save. I was constantly fiddling with my inventory, and the means of doing so gets more tiresome as you collect more gear (which I was unable to sell). There's also a ton of backtracking. This is alleviated by the relatively small area the game covers, but at 30+ hours you'll get tired of running the same paths over and over again.

I hope this studio gets to make more games like this, and I hope it inspires other RPGs like it in the future.
Leave a comment 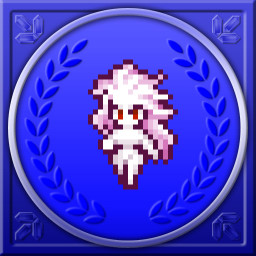 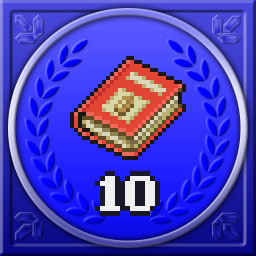 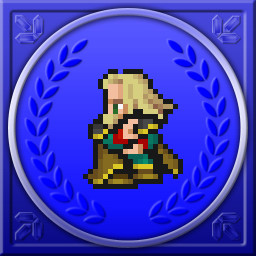 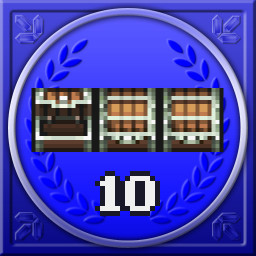 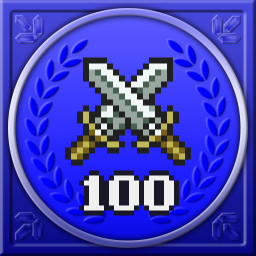