Enter an apocalyptic fantasy world where humanity is on the brink of extinction, iron is valued above gold and trust is hard earned. This ARPG features complex character development, hundreds of unique items, crafting and quests with choice & consequence.
-80%
$24.99
$4.99
Visit the Store Page
Most popular community and official content for the past week.  (?)
Grim Dawn V1.1.9.6 is now live!
Jun 21
We are pleased to have our latest bug fix and balancing update in your hands. With V1.1.9.6, we have revisited ranged weapons and made them a much more viable endgame choice in general, compared to the limited selection from before. Likewise, we reviewed many niche playstyles and improved the availability of skill points bonuses for them. And that's just the beginning!

For the complete list of changes, stop by the forum. 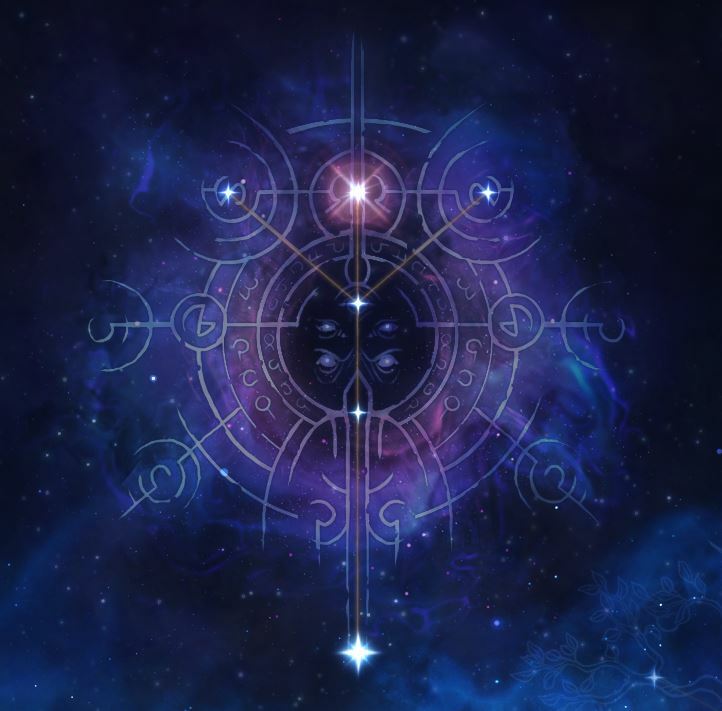 Grim Dawn
3,902
175
Should I buy this game?
Hey there. So I've previously played Diablo II, Diablo III, Path of Exile, Hades, Titan Quest and I loved them, but never really got into Grim Dawn for some reason, I heard that it's one of the best Roguelike games out there. It caught my eye just recently when the Steam Summer sale kicked off. I want to know if the game still has its charm after a while and if it is worth getting it with all the DLCs. Is the gameplay more similar to Diablo III or Titan Quest for example and what's its loot situation? I l...
9

Beginner's Guide to Skills
A comprehensive guide to all skills for all classes, including the expansions, aimed at beginners who don't know where to start. Current to version 1.1.9.1 NO FURTHER UPDATES WILL BE RELEASED
690 ratings 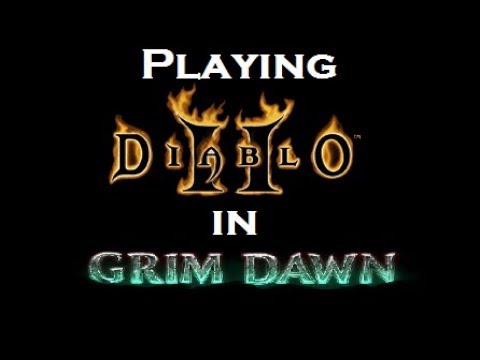 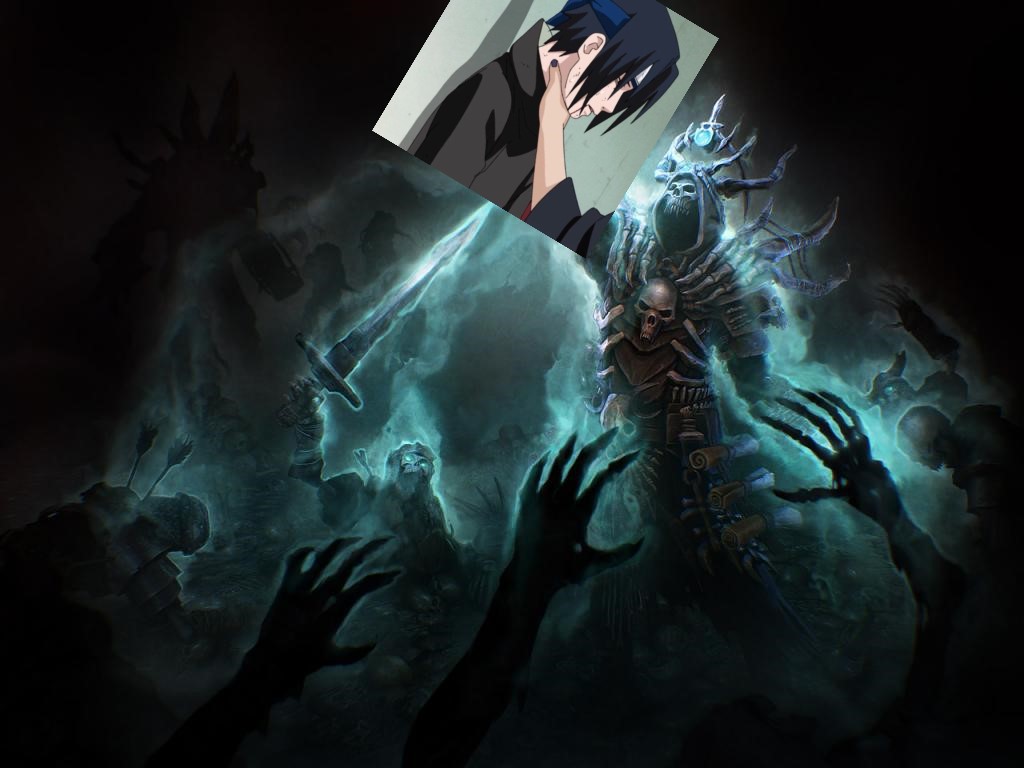 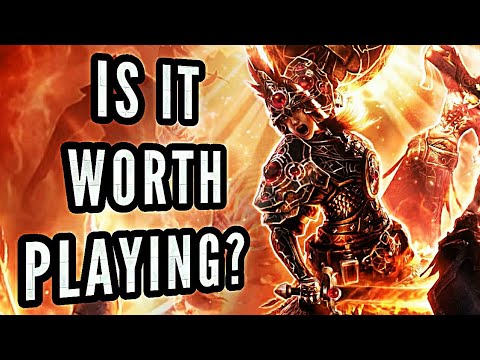 Recommended
56.9 hrs on record
What Diablo 3 should have looked like
I remember when I bought this game while it was still "Early Access". It was nice, but there was always something missing. I didn't bother playing it and forgot about it fast. Years later this game just appeared again on my recommendation tab. "Should I install it?" - Yes.... yes I should. My expectation was not that high at this time. I played "Titan Quest" before and I really didn't want to dive into another game of the same genre. Than I found out that you can play as a Necromancer (DLC) and I was like "HELL YEAH"

It ended in a game session with no limits. I even neglected my daily life, just to level and loot. Here is what made me play this game which nearly ruined my exams:

Story:
To be fair... There are not many games of this type that give you a good story. They can be engaging or interesting, but it is never the focus. In "Grim Dawn" it might be the same, but I have to say that the rare times, in between slaughtering hordes of monsters, where the story progressed were exciting. The game starts with you, being dead... Close to be dead. Shadowy figures terrorize the land and possess dead bodies. You were able to fight it off and people think you might be special. You lost your memories and now your goal is to find out why you were able to resist, who you are and what happend to the world.

Atmosphere:
One of its kind. There are a lot of post apocalyptic games within the "Grim Dark" themed games. Warhammer Fantasy is a good example. But this one remains more medieval as most others. There is magic, but it isn't as common as in other games. Think of Diablo 3, but way more gory, brutal and dark. If you want to play a game that is the embodiment of "Dark Fantasy", this is your game! From dark swamps to forgotten ruins over to cursed cities ... it is all here!

Gameplay:
It is and Action-RPG - Choose a Mastery (Class) and lets go!

What I really loved about this game is that you can mix two classes. If you want to be a Soldier and a Necromancer... You can do it! But experimenting is the key. Some classes even benefit from eachother. Conjured creatures of the Necromancer tree also benefit from the Shaman tree. I can't list everything here, but there is a whole community sharing builds. Pretty amazing! You also don't have to do this and you can also only concentrate on one tree. But this is a missed opportunity!

The rest is just leveling, looting and building your character! Slashing mobs all day and be the hero!

The sidemissions are also great and there is even a faction system to discover! Decisions you made also influence some outcomes of the side- and mainmissions!

Graphics:
If you played "Pillars of Eternity" I would say it looks the same. Maybe a bit better. The effects are stunning. If you do a BIG BOOM as a mage... It will be a BIG BOOM! It still looks maybe a bit dated, but it also doesn't need to hide itself from other Action-RPGs that came out lately!

Conclusion:
Totally worth it and so much fun! I highly recommend the "Ashes of Malmouth"-DLC, which also continues and ends the mainstory (And it comes with the Necromancer!)!

NO FILE
2,666 products in account
10
Grim Dawn V1.1.9.6 Changelog
We are pleased to have our latest bug fix and balancing update in your hands. With V1.1.9.6, we have revisited ranged weapons and made them a much more viable endgame choice in general, compared to the limited selection from before. Likewise, we reviewed many niche playstyles and improved the availability of skill points bonuses for them. And that's just the beginning! For the complete list of changes, see below: V1.1.9.6 [Xbox] Addressed a number of issues that can rarely result in a m...
148 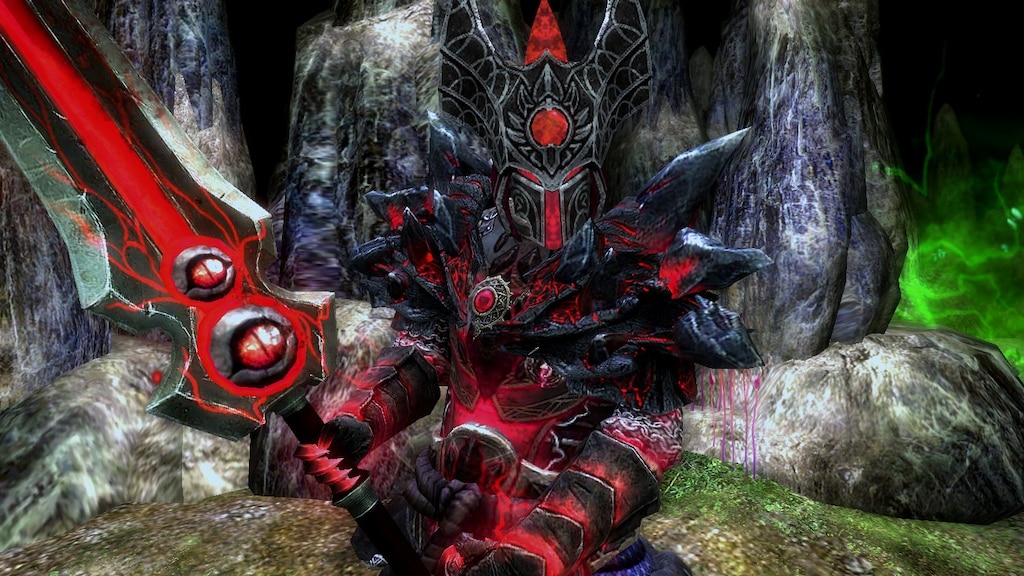 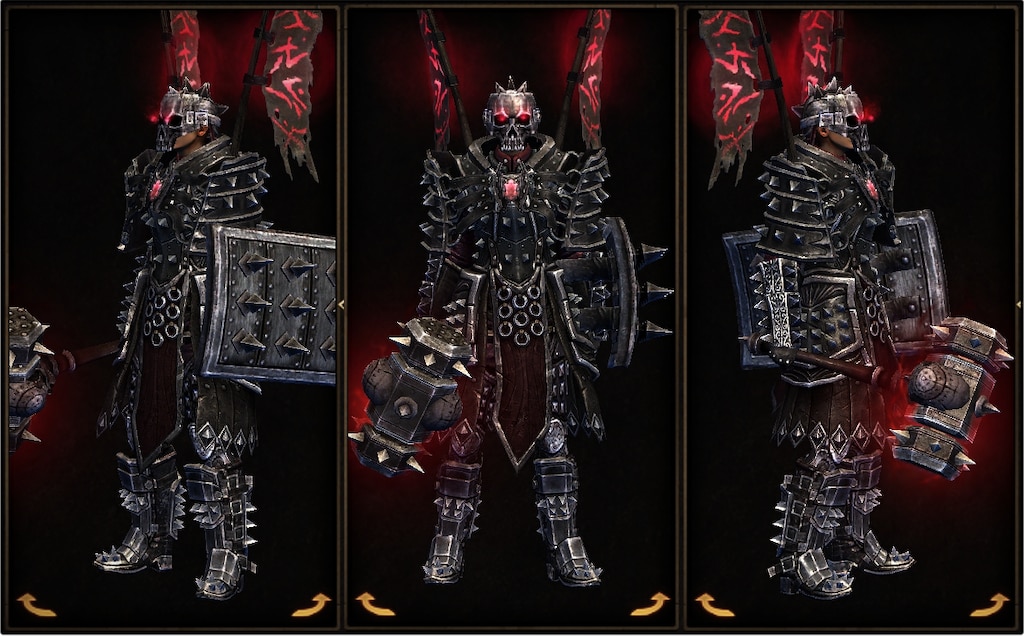 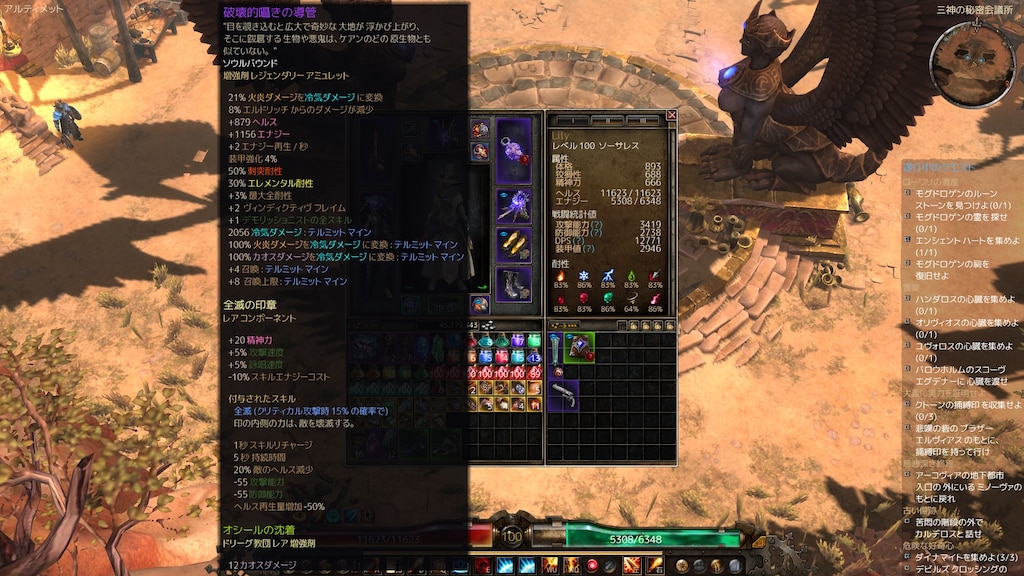 Recommended
443.2 hrs on record
When diablo goes immoral...
Crate Entertainment's got your back!

Recommended
276.7 hrs on record
Grim Dawn is by all accounts the spiritual successor to Titan Quest. While it doesn't break any new ground in the ARPG genre, what it does offer is a Class system that gives players the freedom to combine and experiment with 5 "Masteries" from the base game and 3 more available through DLC expansions. Each Mastery has it's own set of skills and passives that can be specialized and hybridized to fit into whatever play style the player chooses. After reaching level 10, you are given the choice of a second Mastery, opening up even more options. Devotions add a second layer to character customization. Each constellation gives generous bonuses to damage types or resistances and offer additional skills and abilities to complement play styles.

The setting of the game is unique and is a great example of "Grimdark" fantasy. Even if the story doesn't hook the player, the environments and overall universe are consistent; some quests and decisions the player face exemplify how desperate and disturbed the setting can be. There is also quite a bit of detail added to each area. As you explore you will find destructible walls that lead to secret rooms, entire zones blocked behind a broken bridge or pile of boulders, and hidden bosses. Exploration is not necessary, but a diligent player who spends time looking around will be bound to find some secret others may have missed.

Another praise worthy point isn't about the game itself. Despite being released in 2016, there are no in-game purchases, no "token store", and no micro-transactions. There are cosmetic packs available, but they are limited and not heavily advertised. The DLC expansions of this game are exactly that: expansions. Not only do you get a new story with new areas filled with the same detail as the base game, but you also gain access to new Masteries, opening up more ways to play. In an age where games are being sold as "services" or "experiences", it's nice to find a game that knows what it means to be fun and not ask more out of the player.

It's not all good news, however. The biggest and most glaring downside of Grim Dawn is the graphics. Visually, the game is sufficient, but leaves a lot to be desired. Character models tend to look chunky and spell effects come off as bland. The upside to this is that this game can run on a potato, but for a game that was released in 2016, one would expect more.


Overall, Grim Dawn is a must have for any ARPG fan. Even with it's dated graphics, the game offers a deep level of Class customization that will have you mixing and matching new combinations of Masteries, skills, and Devotions, breathing in new life play-through after play-through. DLC like The Crucible or the Shattered Realm from Forgotten Gods offer ways to keep playing even after finishing the stories. If you can look past the dated graphics and enjoy a game for just being fun, then you will find a game worthy of a permanent slot in your favorites list. 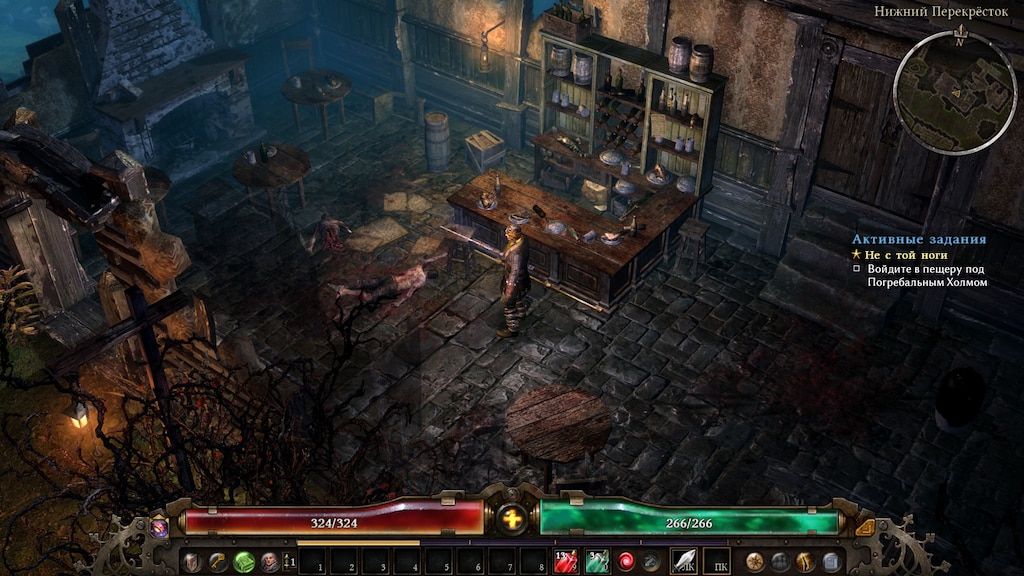 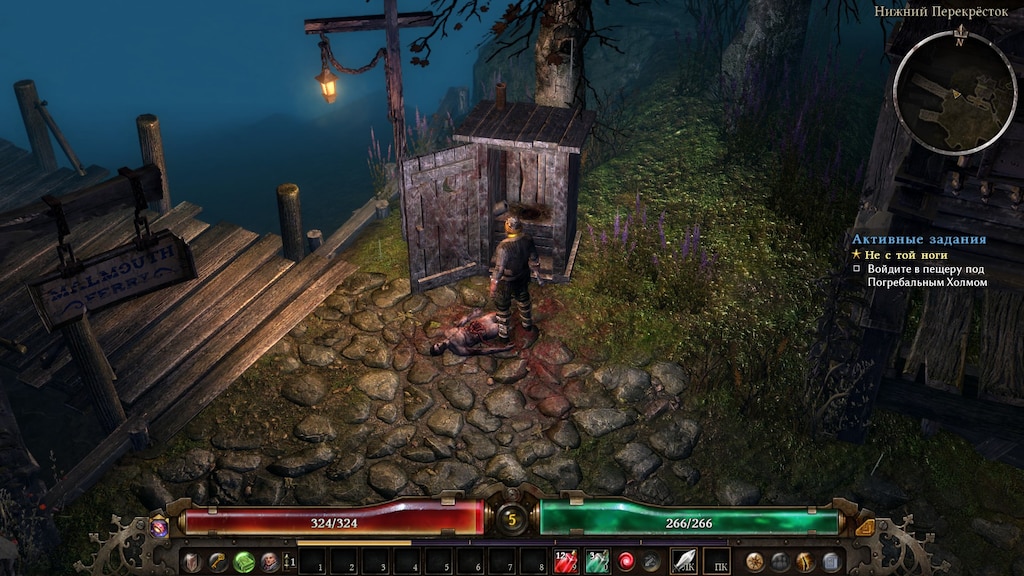 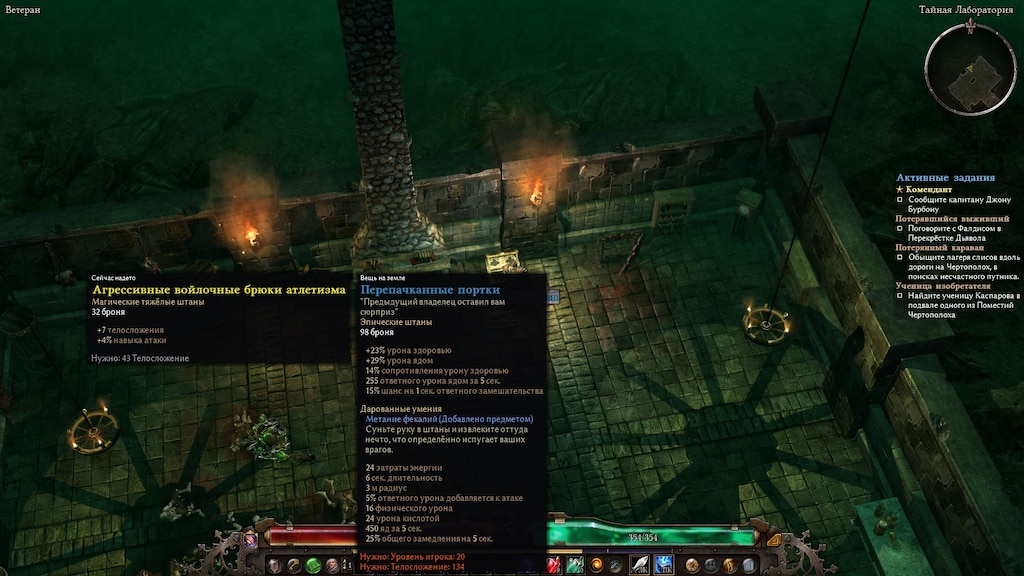 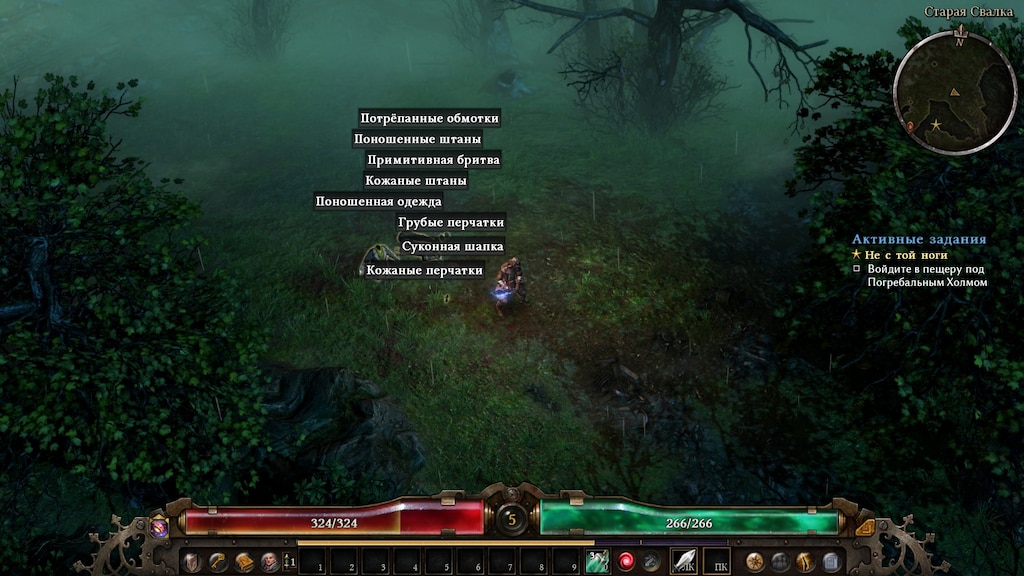 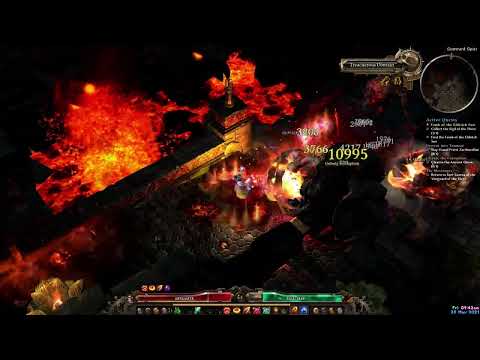 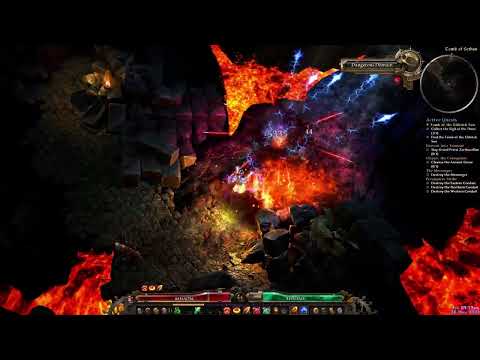 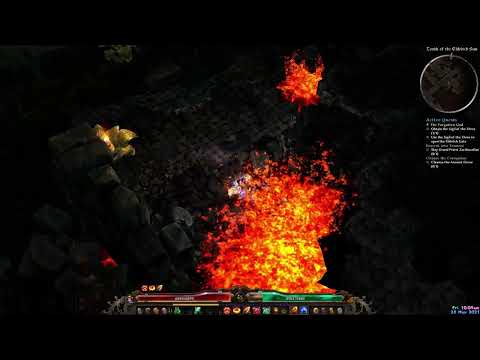 💗Quality Miku💗
View videos
the game keep crashing constantly
why it is happening so frequently, hard to enjoy the game, have been googling it, no any solution for that properly, any fixing coming to the game?
4

valleyforge1778
9 hours ago
General Discussions
Curious, how long is this game?
Title.
8

Kaylee Swift
2 hours ago
General Discussions
Gazer Man Plushie Final Countdown
May 11
If you're still on the fence on whether to accept our Aetherial overlords into your life, the Gazer Man plushie is available for 2 more days and then it's going into the production queue. 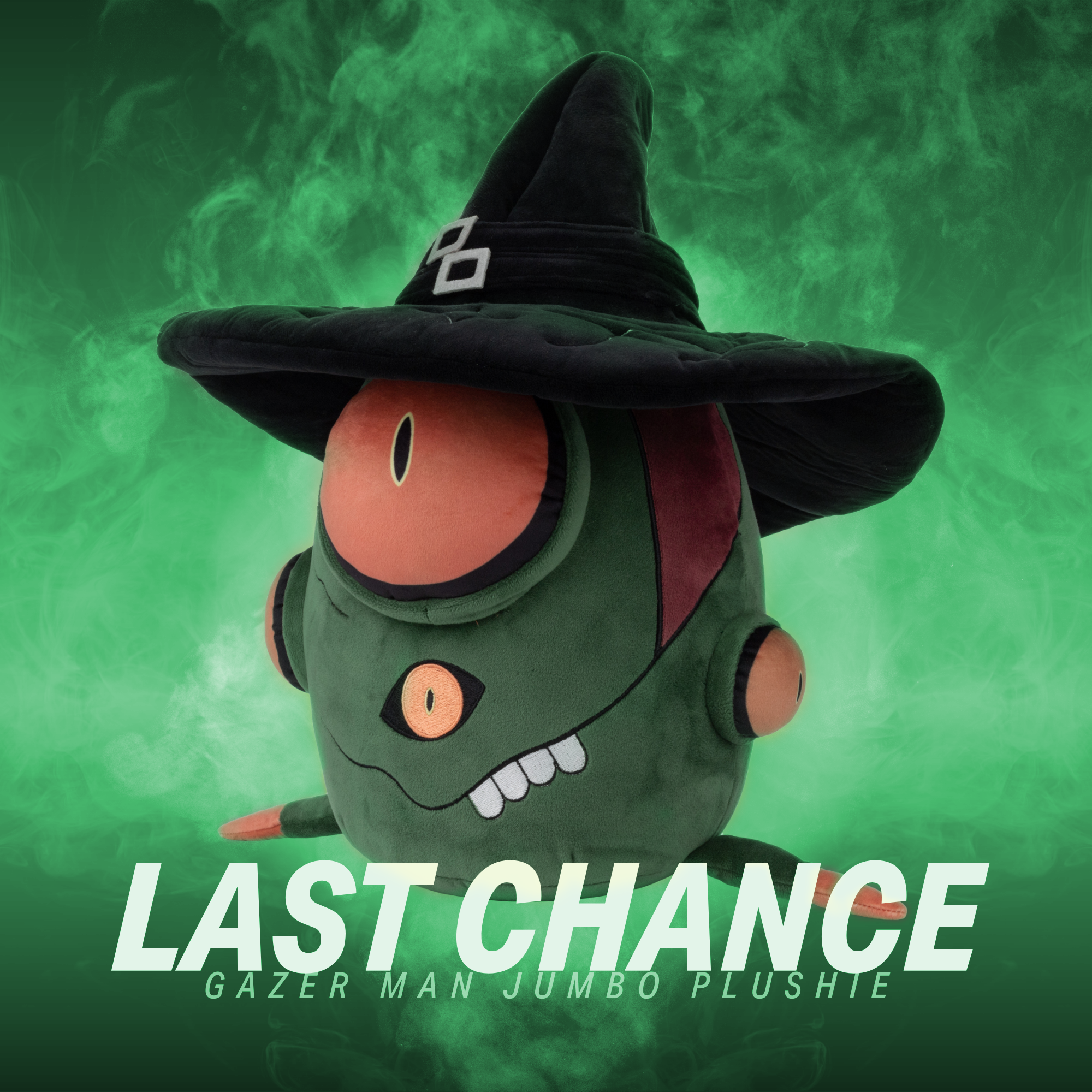 If Gazer Man is not your speed (anyone team Ch'thon in here?), we can consider running another campaign with Makeship in the future. There is also the option of making a smaller (and consequently cheaper) plushie. If any of that sounds appealing, let us know in the comments and we can run a poll on what character you'd like to see plushified next!

Grim Dawn
617
58
Gazer Man Plushie is now a real...boy?
Apr 29
The Gazer Man Jumbo plushie has crossed the funding threshold, which means it's officially getting made! Glad that everyone interested will have their very own Aetherial harbinger later this year.

If you're considering picking one up[shop.makeship.com], Gazer Man is only available for this campaign, so you have 2 weeks left to make up your mind. :) 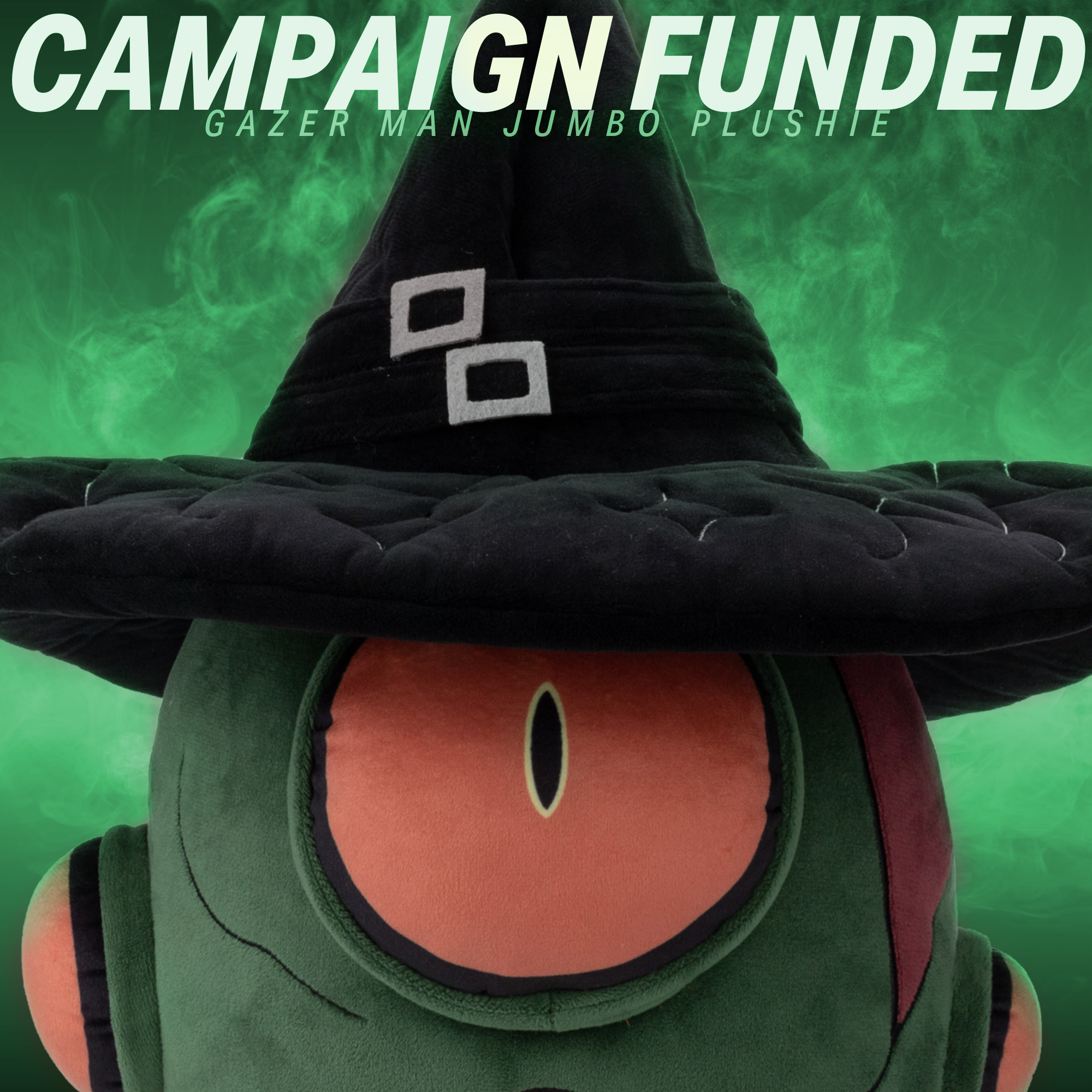