Years of Service
600 XP
Thank you Valve, for creating awesome games and the Steam platform.

Norepinephrine : As a stress hormone, norepinephrine affects parts of the brain where attention and responding actions are controlled. Along with epinephrine, norepinephrine also underlies the fight-or-flight response, directly increasing heart rate, triggering the release of glucose from energy stores, and increasing blood flow to skeletal muscle. It increases the brain's oxygen supply.

In the CNS, Acetylcholine has effects over:
- Brain's plasticity, arousal (activation level) and reward.
- Important role in the enhancement of sensory perceptions when we wake up.
- Needed for the sustaining attention.
- Has also been shown to be the most important induced of REM (Rapid Eye Movement) sleep.

Damage to the cholinergic (acetylcholine-producing) system in the brain has been shown to be plausibly associated with the memory deficits associated with Alzheimer's disease.

Synthesis:
- Choline acetyltransferase synthetizes acetylcholine from the forerunners: Choline, vitamine complex B and acetate.
Degradation:
- 90% of acetylcholine is degradated by Acetylcholinesterase before arriving to nicotinic receptors in the SNC.
- This enzyme degradates the neurotransmitter into the inactive molecules "acetate" and "choline", again. 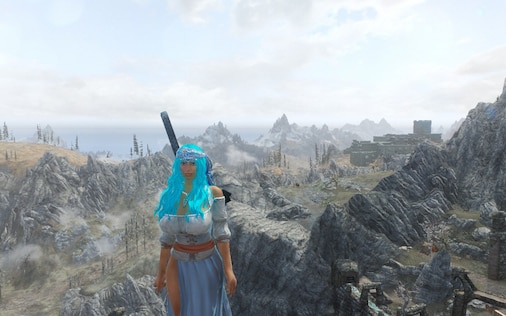