Relive Half-Life in this fan-made re-imagining.
$19.99
Visit the Store Page
Most popular community and official content for the past week.  (?)
Crowbar Collective is Hiring!
May 19

Do you aspire to work on video games, or are you already in the video game industry? Crowbar Collective has some fantastic opportunities for those with an exceptional attitude and the skills to match it! We have put together a superb group of people throughout the years from all over the world, and now we are looking for more.

We are currently hiring for the following positions:
To learn more and apply, go to our website by clicking here[www.crowbarcollective.com].
If these positions do not fit you, please share it with those who might be a suitable candidate.

We’re interested in building a team, not just a game. Come work with us!

Black Mesa
121
1,585
Skip the Opening Animation?
Sitting on the train is not entertaining, is there a way to skip this lengthy animation sequence?
5

PlasteredDragon
6 hours ago
General Discussions
Nihilanth level Dark for me
I can see Nihilanth and some other things like crystals but the ground is almost black or it super dark and I don't know how to to be able to see better. Could I get some help?
1

HλLF LIFE 3 CONFIRMED
30 minutes ago
General Discussions
bm_c4a2c - the only one unplayable map on 32-bit systems.
Today i've completed Black Mesa on 32-bit system. Whole game is fully playable (even on Windows XP). But the only one map has "Out of memory" crash constantly - bm_c4a2c (last Gonarch level). Even if I skip menu loading (by loading quicksave on game star...
21 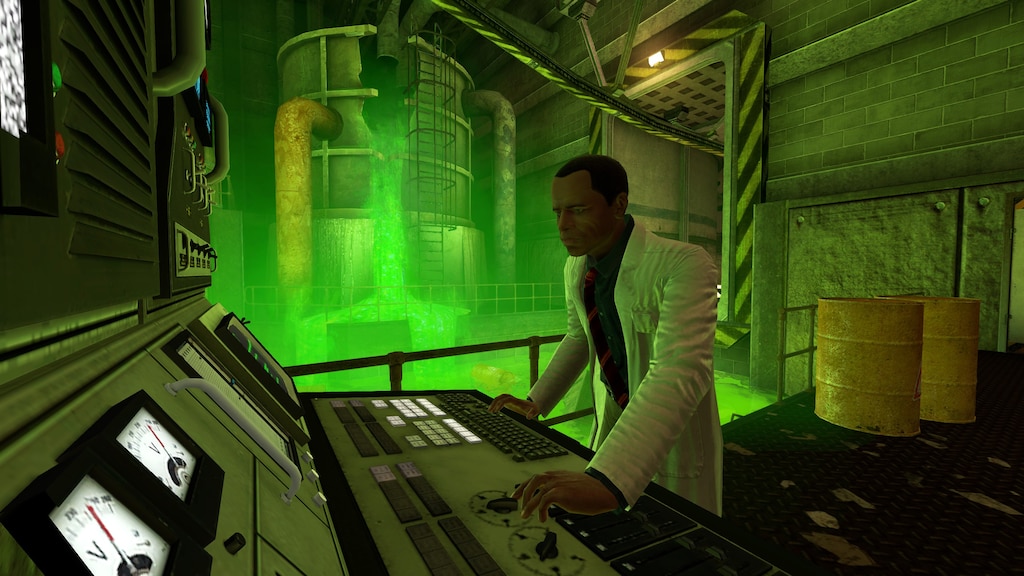 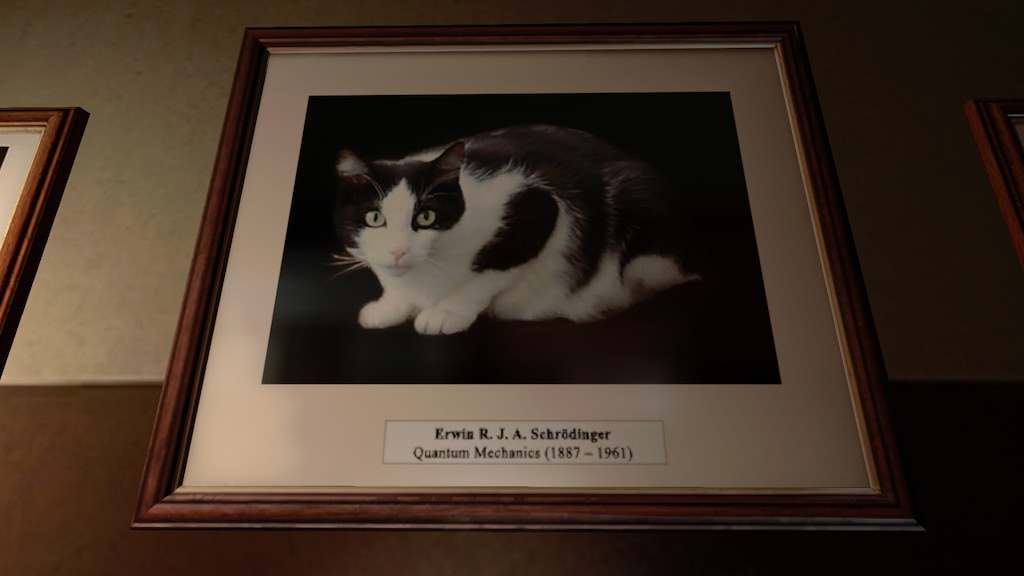 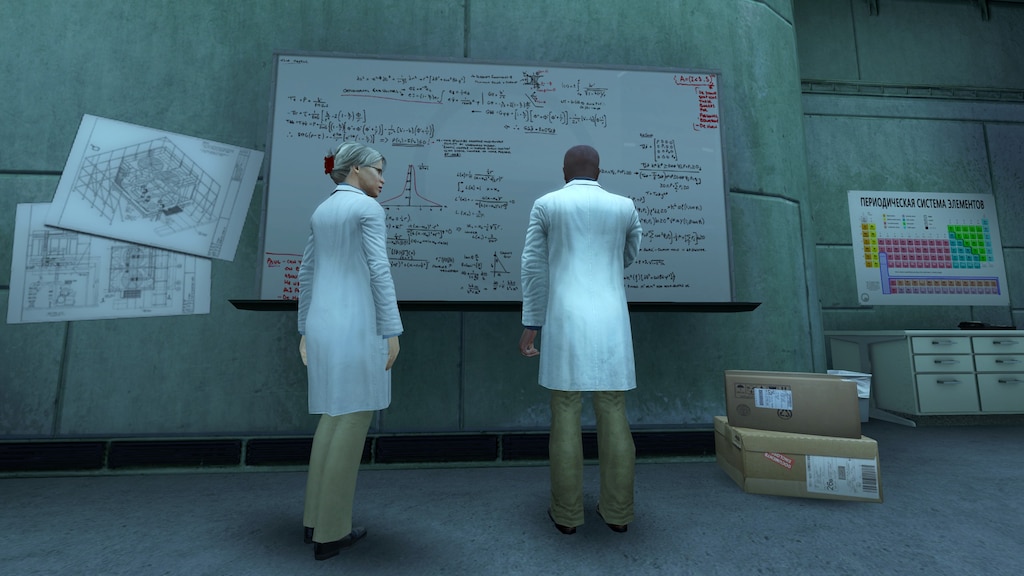 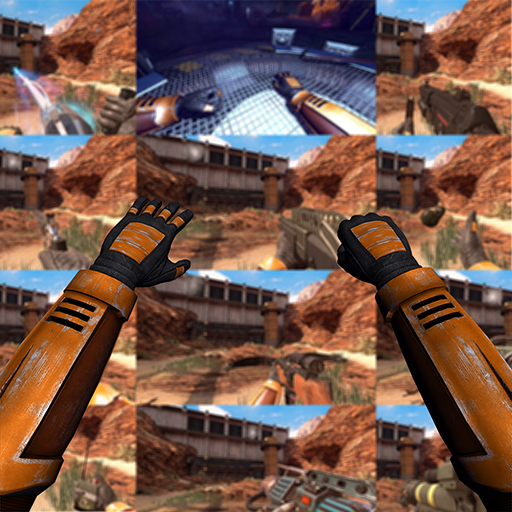 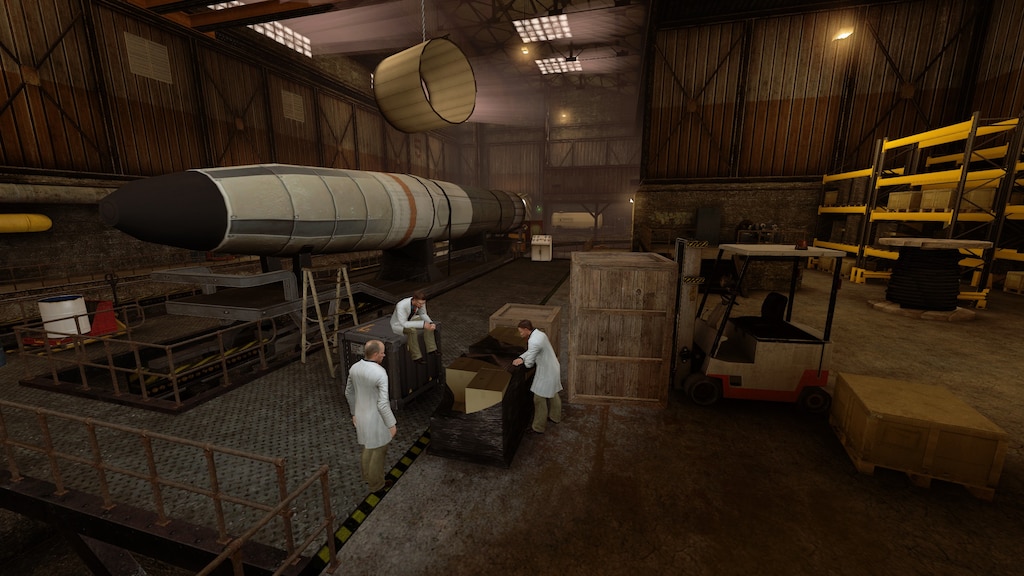 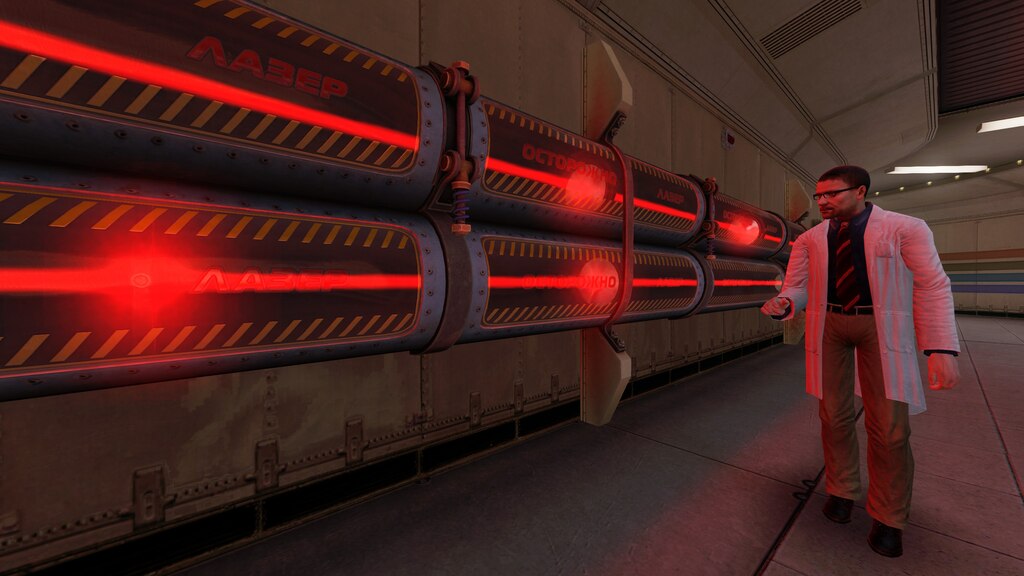 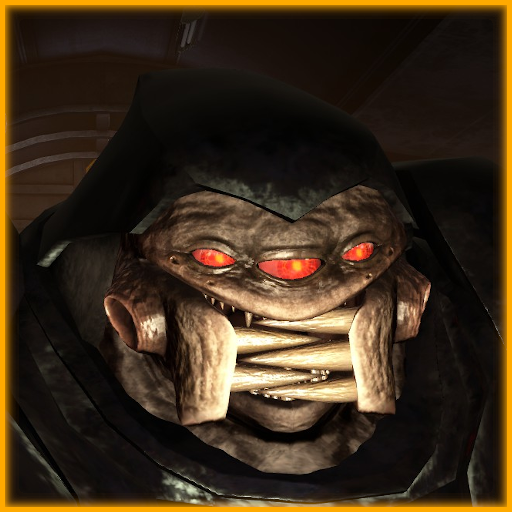 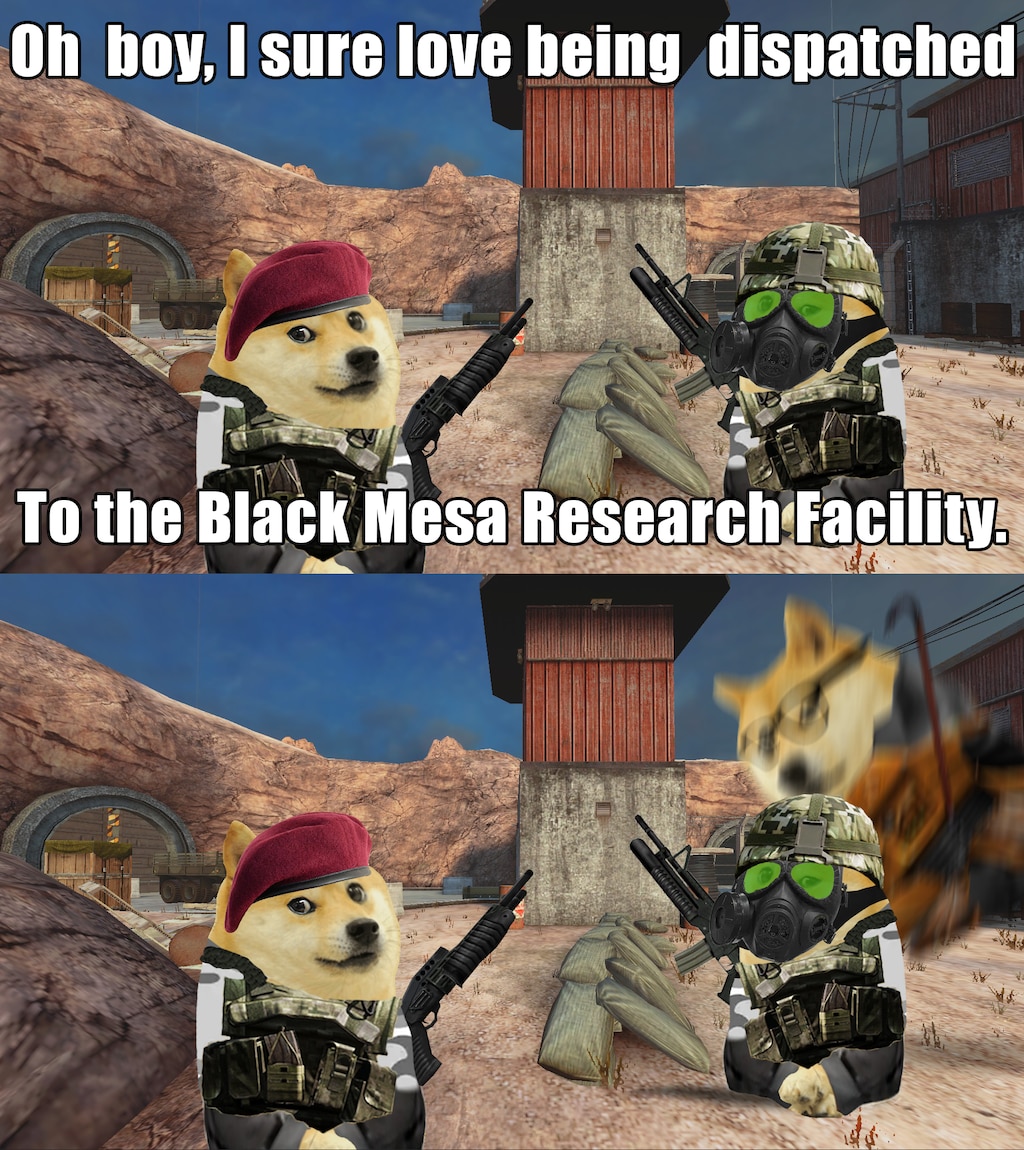 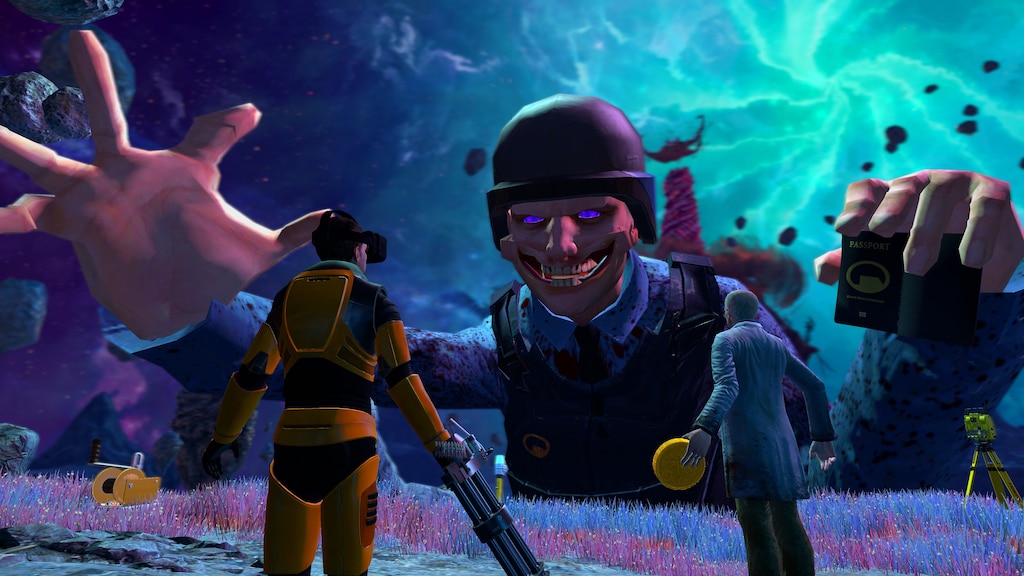 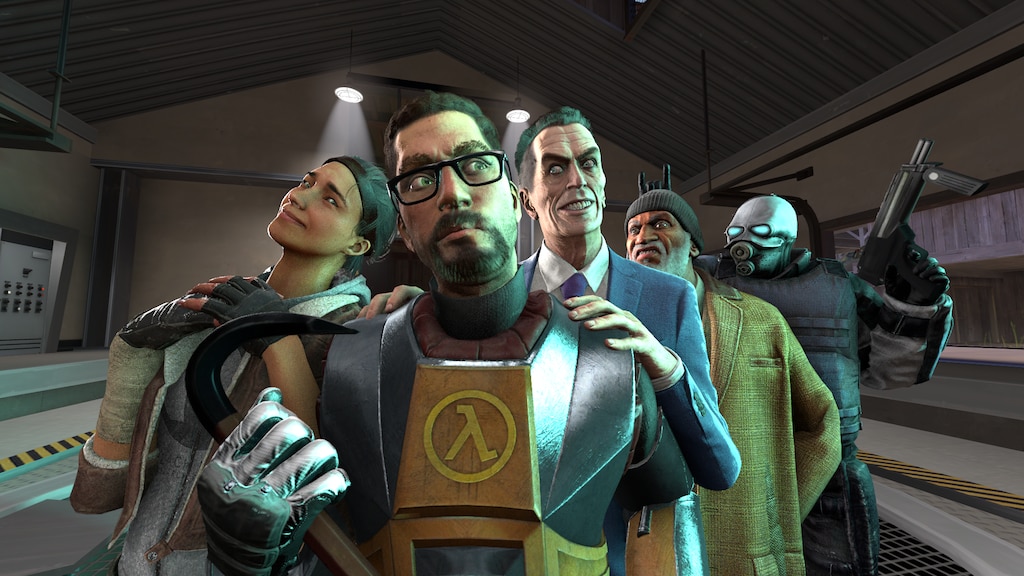 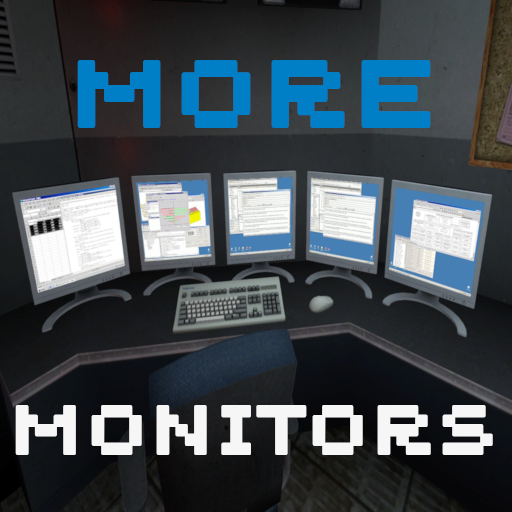 Not Recommended
27.4 hrs on record
This game is great, until it is not. I wish I could rate it as neutral.

The original half life is challenge, but it never gets annoying and tiresome like the bugs and strange level design in black mesa. My main gripes are with Zen levels. Zen looks great, and new levels are welcome. BUT, a lot of them are visually confusing, long puzzle-mazes, and buggy experiences. The long jump suit made slip and slide all across the levels where I had to use it; sometimes it would flat out not work when trying to activate. I feel like these parts could of been more polished. The whole zen-factory-lab levels made me want to just say ♥♥♥♥ it and quit. In addition, the levels seem large and there are a lot of visual confusion where to go making me error test a lot of the parts to see where I actually need to go. The worst bug I had happen to me was in Gonarch's Lair and Interloper levels, where the level loading bricked the game I could go to my previous quicksave since it was the level loading save and had to load an earlier manual save. 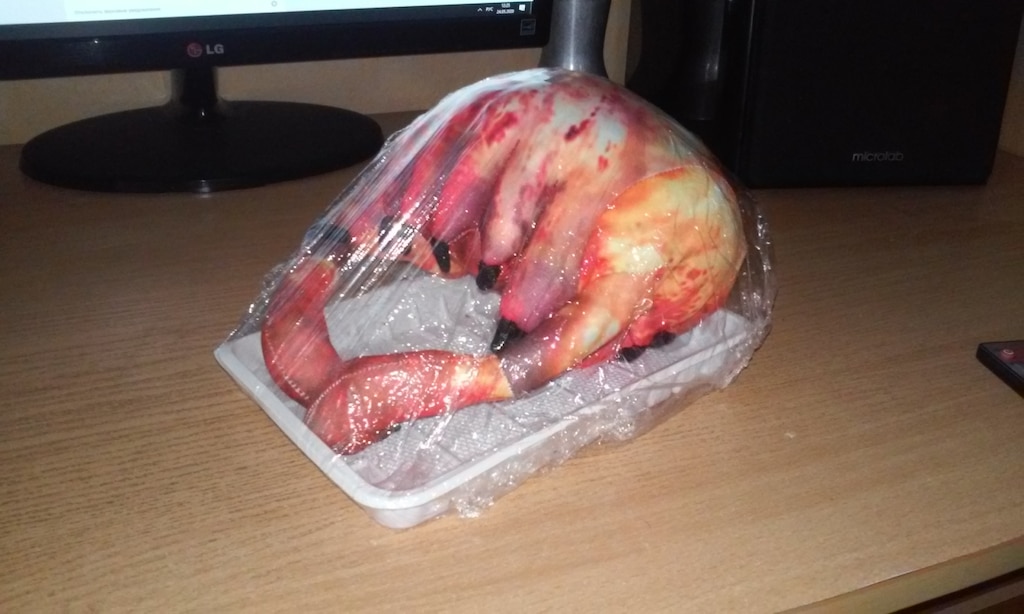 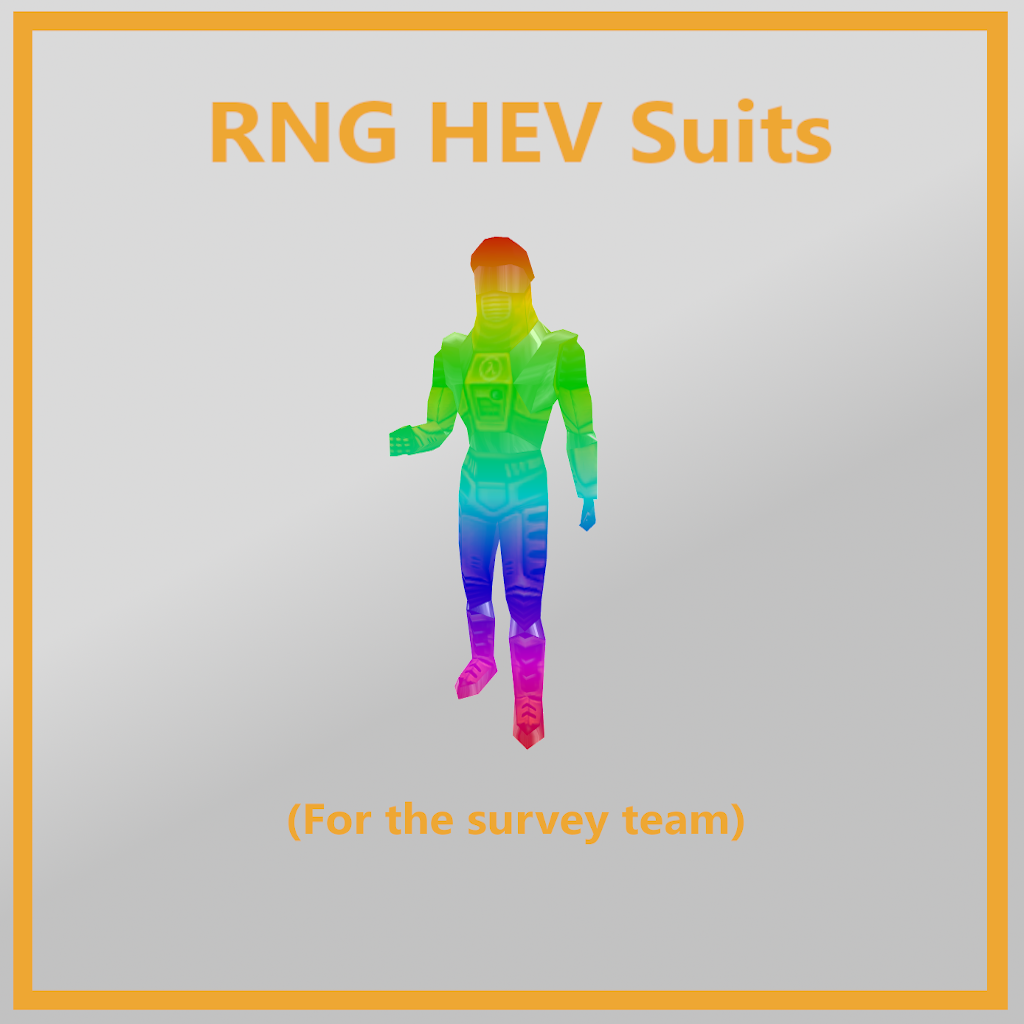 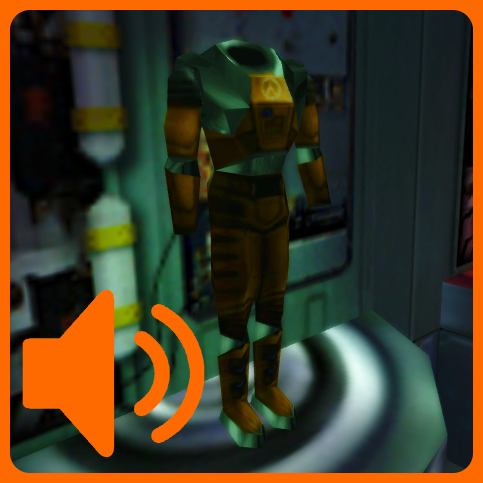 Recommended
51.2 hrs on record
What a wonderful rewritten story of Half-Life!!! I remember having spent hours and hours on Half-life, driven by the story! We cannot really say that it is the same game here! Some points have changed, and some others are the same. But all together, it is a wonderful story, a marvellous adventure! :D
My surprise was mostly when I discovered the new part of the Half-Life world, Xen! Xen, is really a success! It is rare that I feel some deep emotions in game. Xen was so beautiful and dangerous at the same time that it succeed to trigger a deep emotion of wonder in me!
I rare put some comment and appreciation on games! But this one deserve a big positive one and a big bravo!!

Well, there still have some little bug as being stuck in automatic doors when you stay on it when it is closing up! Some sudden crash during some heavy graphic moments. But in my global experience, those bug was minor compare to the enjoyable moments into the game.
Maybe the crowbar team will fix all of them one day! ;)

Good job guys!! And what a wonderful creative set! Keep going on! ;) :D 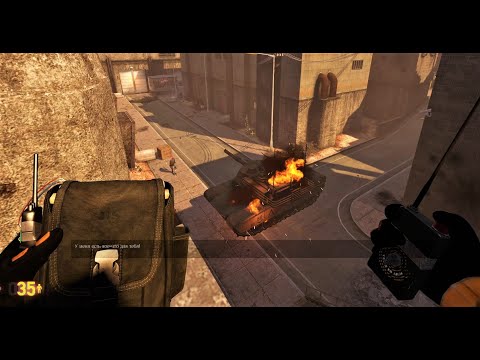 badelaire
9 hours ago
Support
FPS go into single digits while raising the rocket in On A Rail
mmyep.
1 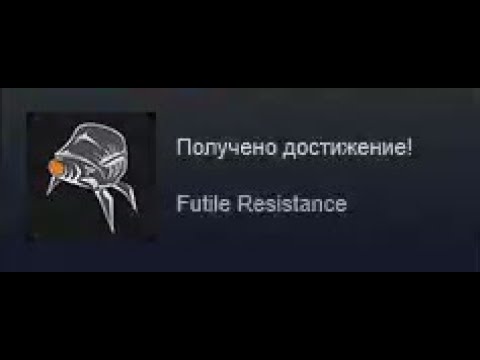 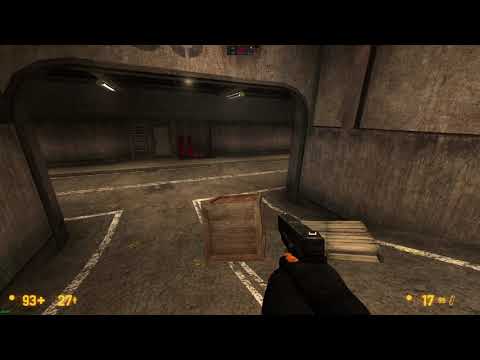 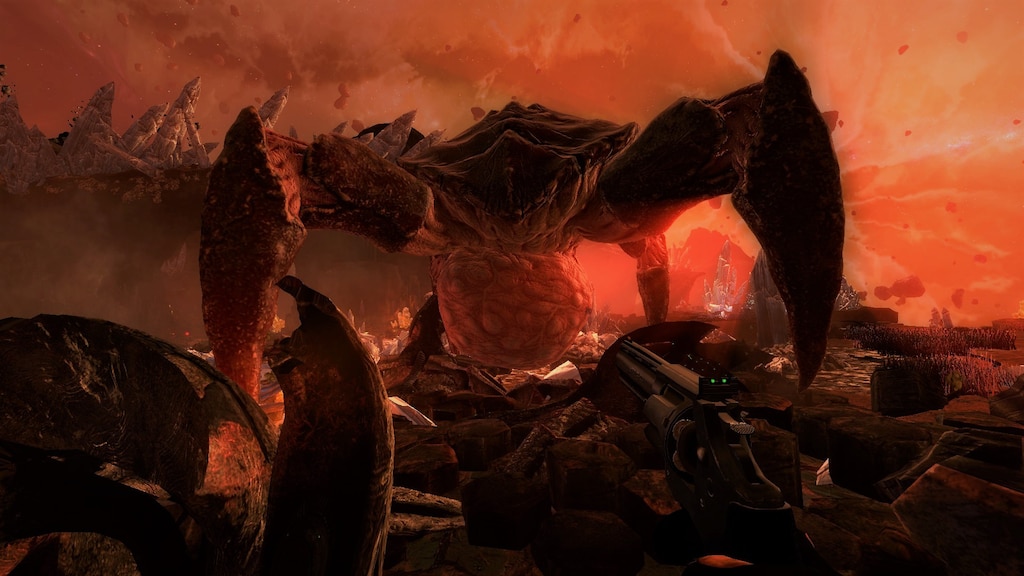 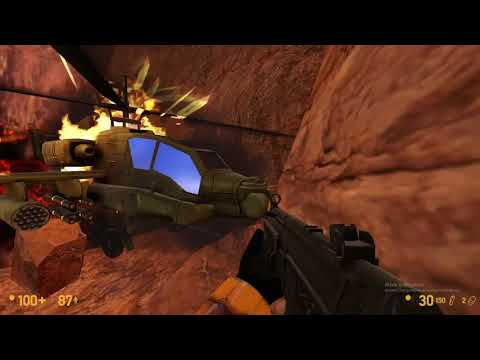 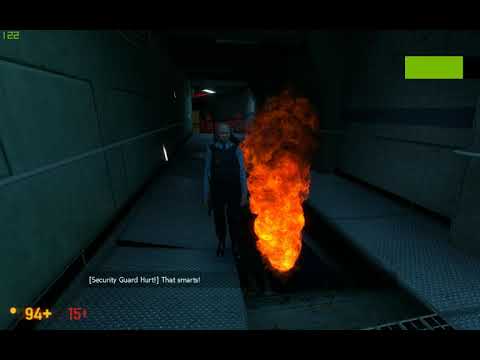 纯牛奶小布丁
View all guides
Helping With COVID-19
May 1 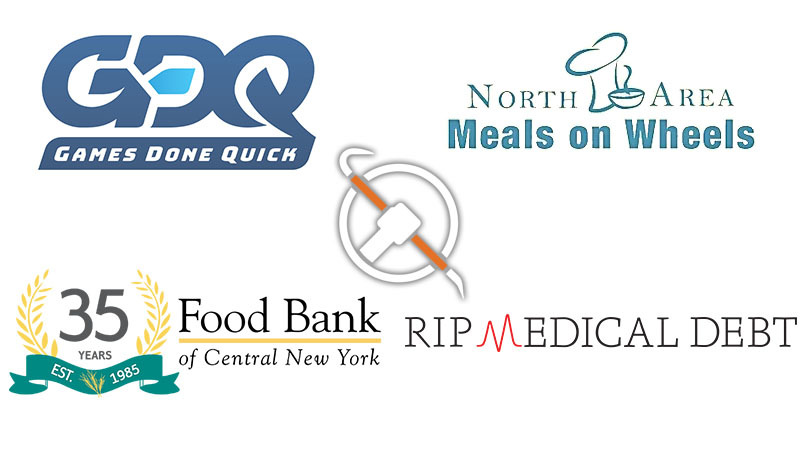 Hope everyone is doing well during these tough times. Because we are a remote studio, work at Crowbar Collective is largely unchanged by the pandemic. Like everyone though, each of us has been personally affected by COVID-19.

To help, Crowbar donated $2,000 to various charities to support people on the front lines and those in need. The company gave:

We know this is a small step, and there is a lot more to be done, but we hope this will be just the first effort we can make to give back.

If you find yourself in a position like us, consider donating or volunteering for the many great organizations in need! Small donations can add up to big changes. If nothing else good comes out of this crisis, hopefully we can all see we are one big community, and the good can easily outweigh the bad.

Here are some tips and tricks for new and returning players to Black Mesa!

Try lowering the difficulty
Getting frustrated? Just lower the difficulty. No one worth listening to will judge you. We think Black Mesa is probably a bit harder than most games released today. You can always notch it back up if things get too easy. We want people to experience the whole game, not hit a difficulty spike and decide to move onto other things. We tried to address this as much as possible in the design of the game, but if you hit a wall, just go around it!

Power Slide
We added a slide if you crouch while running. This is really handy for getting into tight spaces quickly, getting into cover, or lowering your profile as you emerge from cover.

The Hive Hand
The Hive Hand is often put aside as a useless weapon, but it is excellent for taking out headcrabs, barnacles, hoteyes, and breaking objects/objectives. Using it in smaller fights is a great way to save ammo.

You can sprint any direction, and while holding onto objects
A feature we added was the ability to sprint in any direction. This is super important in the later boss battles. You can also now hold onto objects and sprint, which makes life (and certain achievements) a lot easier.