This user has also played as:
Paweł Bieżuński Traps are the best waifus
8 Members 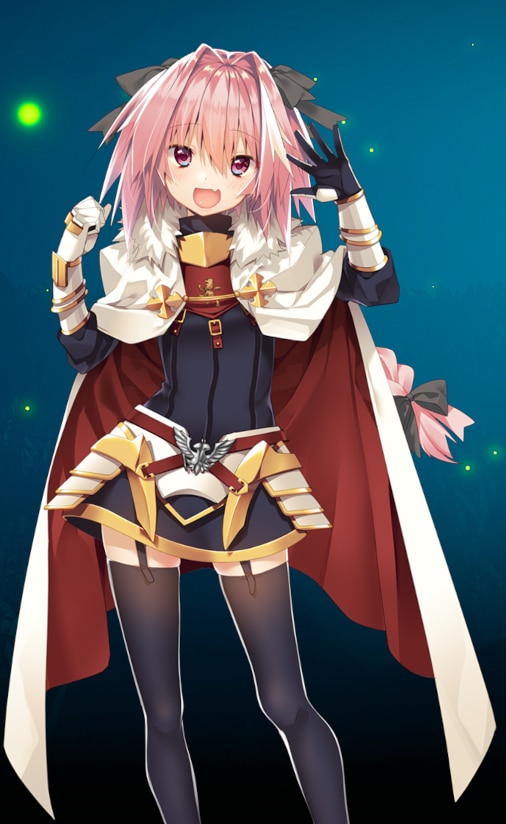 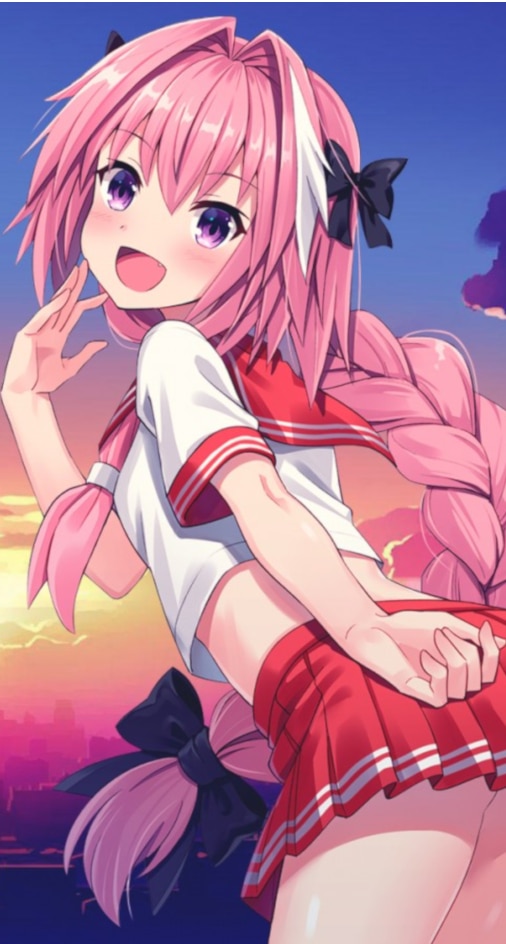 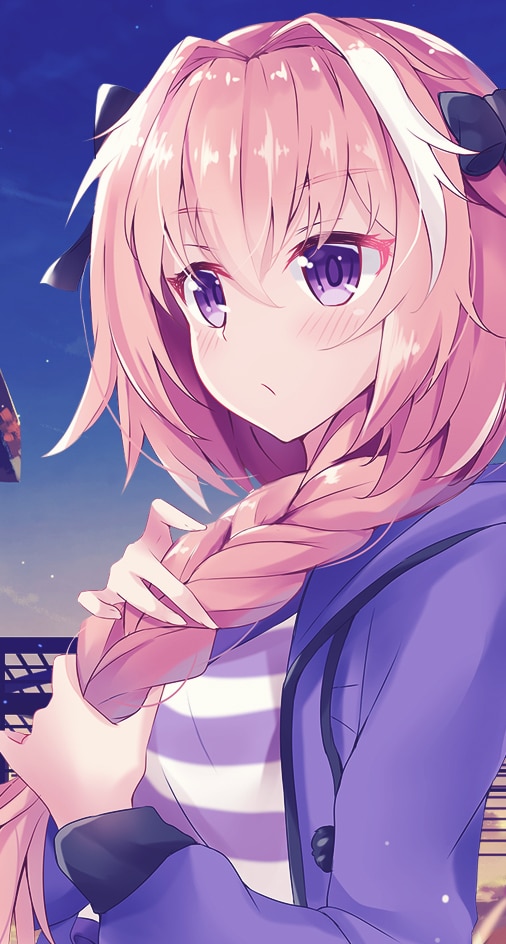 The Evil Within
61 Hours played
A must have if You liked Resident Evil 4, very similiar feeling gameplay wise. Personally I prefer The Evil Within more because there're more horror elements, skill upgrade system feels more rewarding and there's less ammo which makes the game more challenging and feel more like a survival horror than an action game which You could feel more with ton of ammo in RE4. The story is interesting but kinda confusing throughout the game. I can't handle horror games really well, I get scared even while playing games that are more action than horror based like dead space etc. but I really enjoyed playing this game. Horror elements were nicely done in my opinion for example corridors getting longer or after running from a monster You get behind the door and You find Yourself in different place. The boss fights weren't anything new but still were exciting and kinda unique in scary way. Playing the game for the first time not having much ammo while fighting chainsaw guy or spider chick got my heartbeat pretty high. Some of the boss fights got really bad for me like that one big monster fused with multiple bodies. I couldn't get through 2nd phase where he opens one big eye and one shots You if he gets You. But after several retries I found out that my upgraded crossbow can 2 shot him on that phase. There was also a fight with the guy with and hammer-axe and at the end of the game there were 2 of them. I thought they'll come from one side so I was shooting one of them in a small corridor and got jumpscared by the second one who hit me from the back. With all of the above I'd say the boss fights were more interesting and exciting than the bosses in RE4. I also really liked the level design. You can group levels to stealth, horror and normal sections. Stealth sections were also pretty well made with You having to avoid the traps and special kind of monsters that could one shot You. The new game+ was really enjoyable so far from the little time I've played it. After beating the game once You unlock machine gun and rocket launcher +50k green gel for upgrading skills which makes the game even more enjoyable with being able to 2 shot bosses that terrified You in the first playthrough. First game playthrough took me around 15 hours because I felt really insecure about ammo, traps and other stuff and wanted to fully explore all of the areas to max out what I possibly could. For the new game+ for now I'm trying beating the game under 5 hours to unlock the achievement and it feels really satisfying with all of the skills and weapons upgrades + some knowledge about level design and puzzle parts. Throughout the game I've encountered only one bug that made me reload the chapter. It was at some of the final chapters in a room with a lot of traps where 2 traps blocked onto each other and I couldn't get past them. Other than that I'd say that AI is kinda dumb with finding paths (enemies jumping on a platform while running towards You just to jump off of it instead of running past the platform). I've played first 5 chapters with gtx 960 4gB and I was getting around 60fps I think. After switching to rx 5600xt I'm getting 60-140. The game takes a lot of space and You could say that FPS values aren't really stable but when I played the game on gtx 960 the FPS didn't drop below 60 very often. Some people are saying that this version is outdated and I didn't research that but I believe them but my experience with this game was really good either way. I remember when I read a review of this game in some game magazine we have here. The author was complaining about not being able to disable black bars at top and bottom of the screen. I was kinda mad at him because it was the version of the game where You couldn't disable this option in settings but You were able to unlock that with a skill upgrade. I was mad that it could lower his final score for the game while he didn't invest enough time to get a better look at the skill upgrades and missed that option. Now it's possible to disable that option from the settings (I guess there were a lot of people like that reviewer that complained about it). I don't get people that give negative review to this game while having 2-5 hours in it writing: - bugs - black bars on the screen - boring story; it feels like we played a different game with them getting really terrible copy of the game that 2 hours into the game they encountered so many bugs that pushed them out of playing the whole game, they couldn't even get a proper look to the settings tab to find that one option that irritated them so much to drop the game. If people are saying it's better on different platform then go ahead and try it on a different platform, because the game is great and if the steam version is outdated then I guess it's even better on different platforms. With all of the above I can really recommend the game, it has a good story, exciting slealth sections and boss fights, satisfying and rewarding skill system that really gives You the feeling of progression and horror elements of the game that keep You on high alert.
Leave a comment