Follow the grim tale of young Amicia and her little brother Hugo, in a heartrending journey through the darkest hours of history.
$44.99
Visit the Store Page
Most popular community and official content for the past week.  (?)
A Plague Tale: Requiem Reveal
Jun 13
We are are delighted to announce A Plague Tale: Requiem, the direct sequel to our critically acclaimed and awards-winning A Plague Tale: Innocence.

Unveiled at E3 2021, you can now watch our worldwide premiere reveal Trailer!

The heart-wrenching story of Hugo and Amicia’s struggle for survival in a dark, plague-ridden medieval world will continue in 2022. 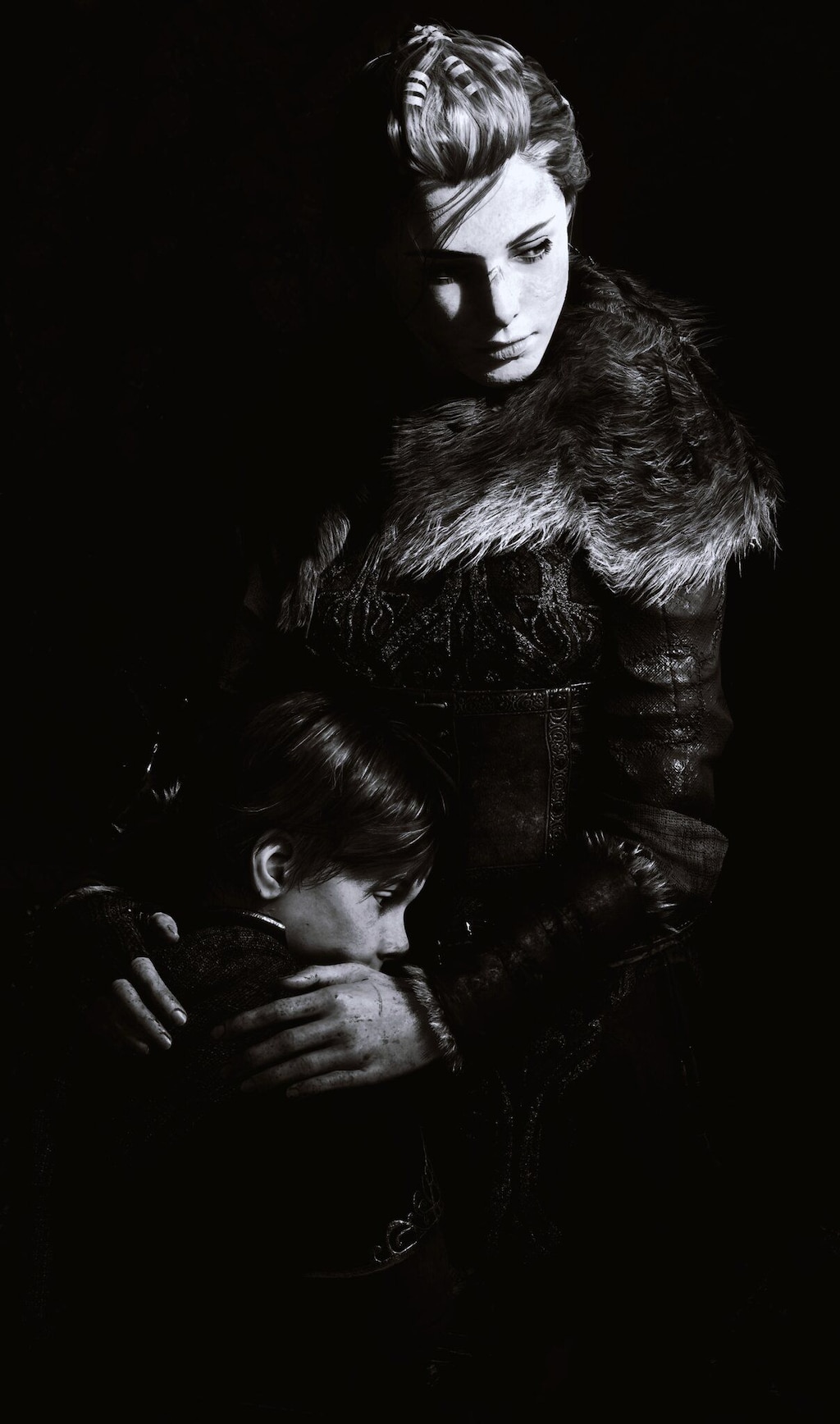 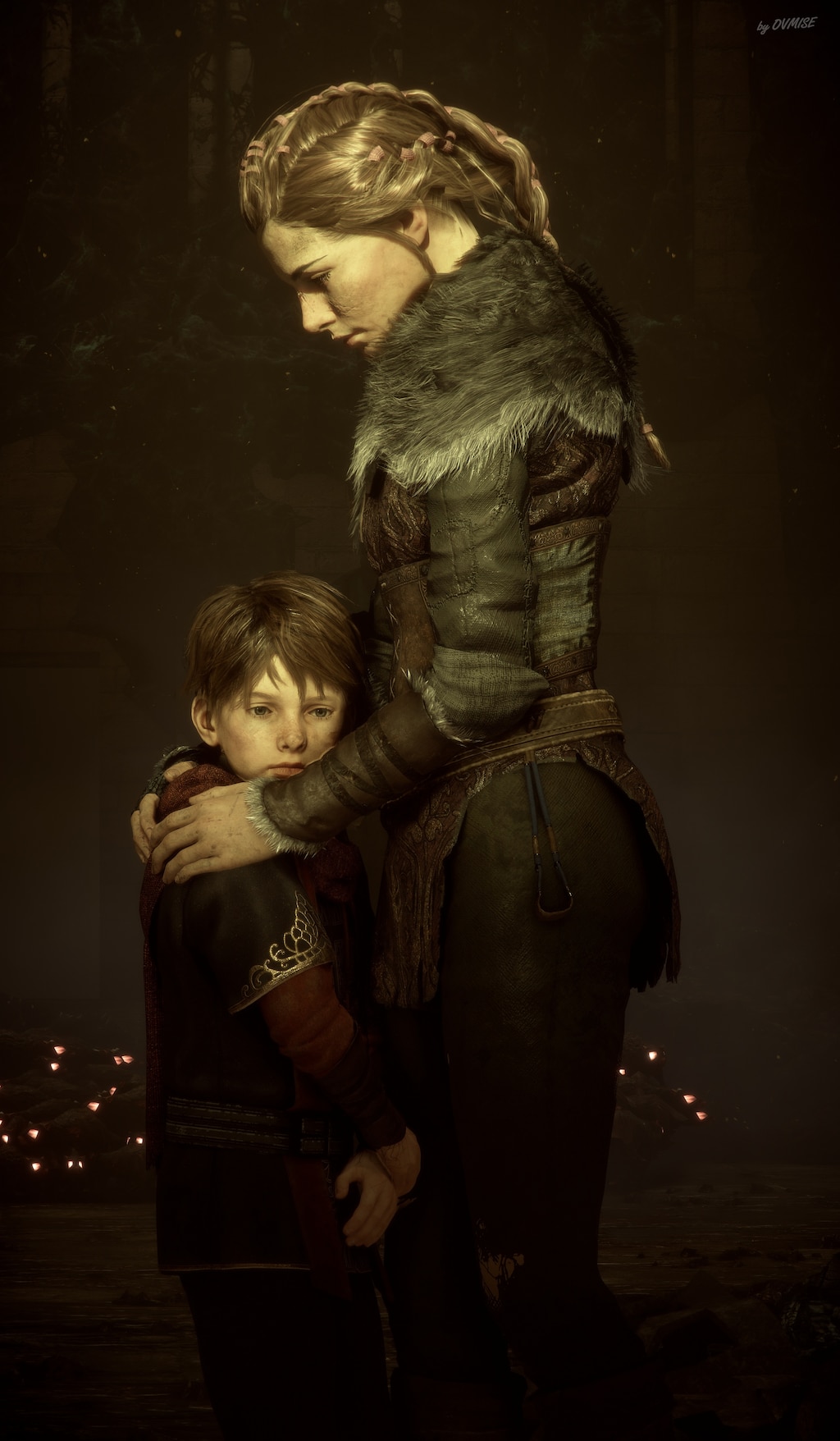 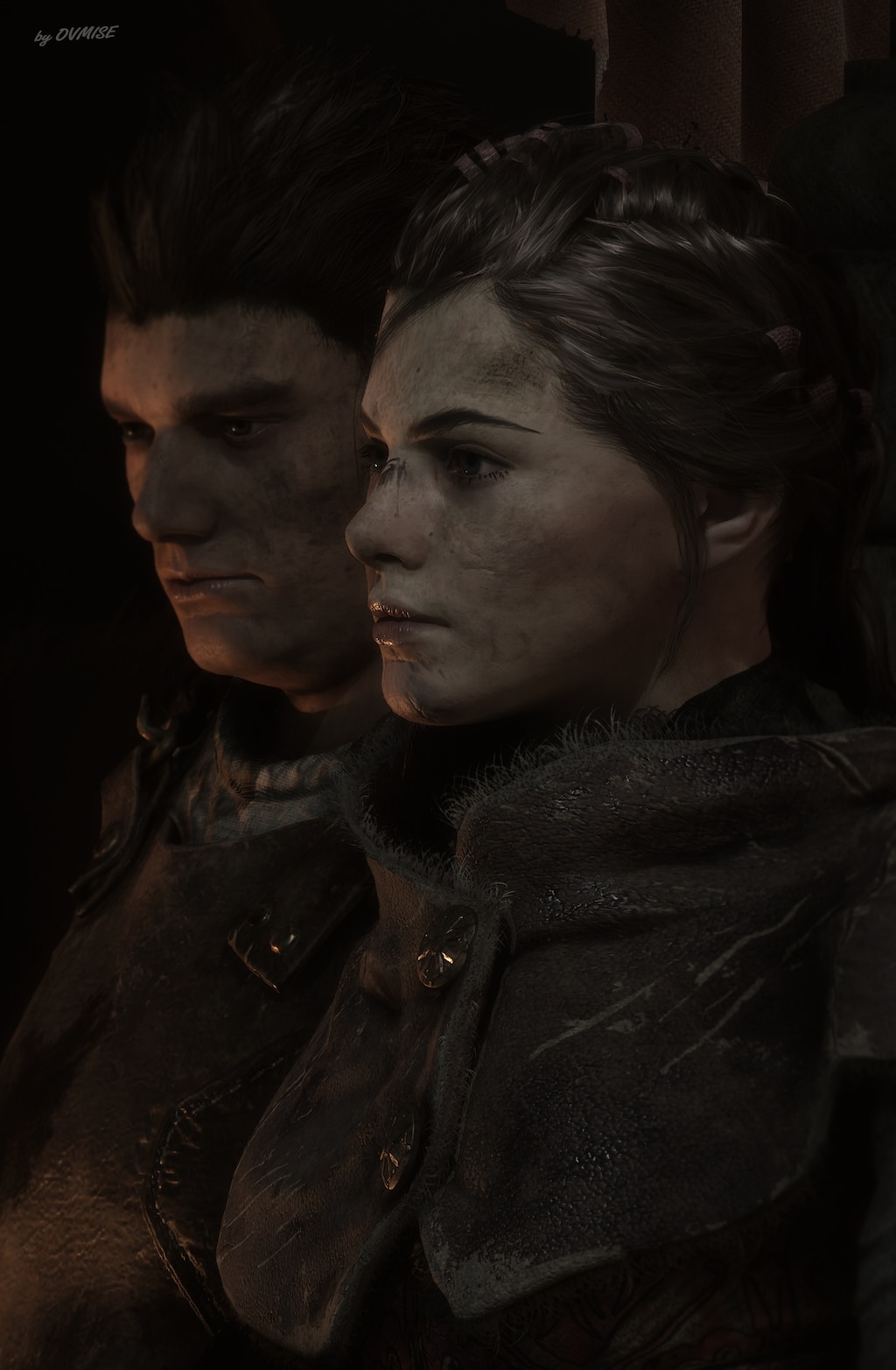 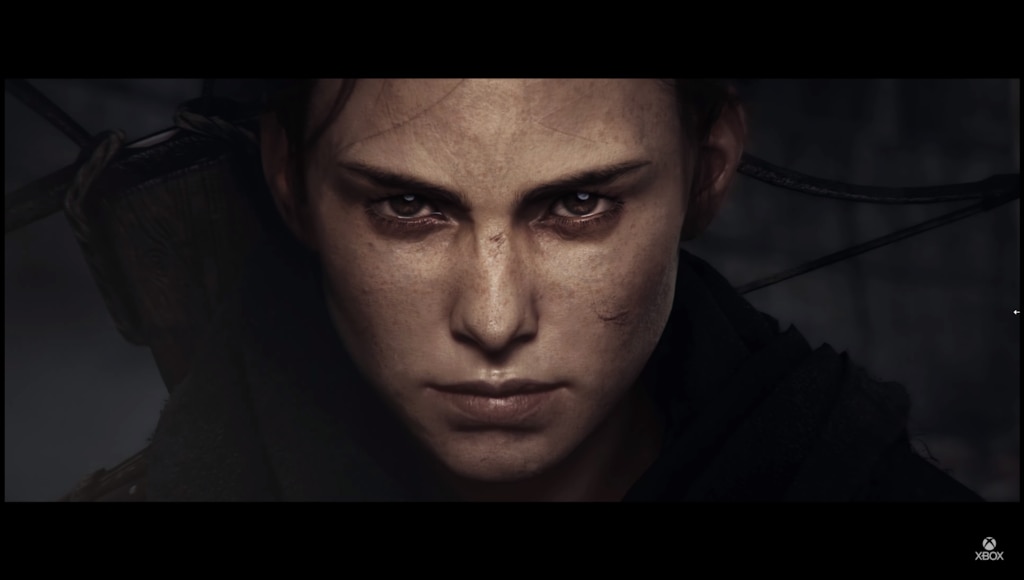 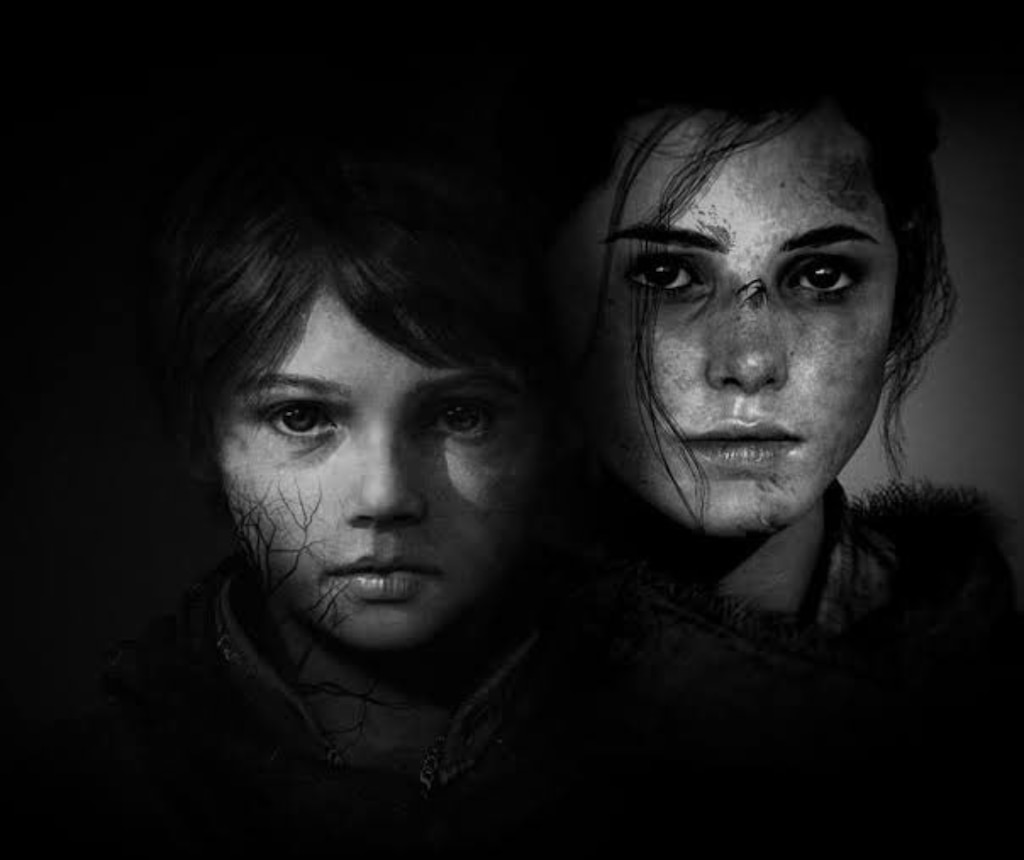 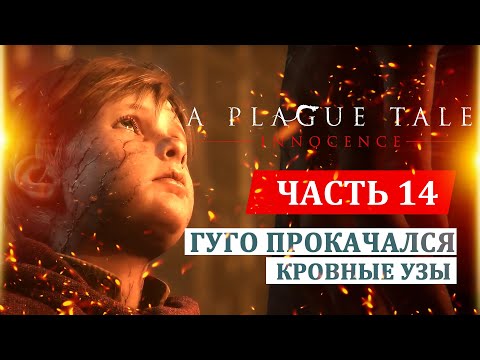 Recommended
14.5 hrs on record
Very overwelming and a great experience and loved the characters and the story line... Eagerly waiting for the Requiem part of the game.

Recommended
14.2 hrs on record
A Plague Tale: Innocence came as a surprise to me as it was released out of nowhere, with me not getting any news of its arrival from any sources, from neither gaming sites, nor any of my friends. I first saw the game on someone’s stream, and as an adventure game junkie, the game caught my attention – it had both adventure and stealth elements, a combination of which I would love the chance to play. I will say, however, that it certainly lived up to its hype, as I’ve witnessed the game firsthand myself, and here’s my take on it.

Even just looking at it, one can appreciate the effort put into the appearance of the game itself. The scenes were gorgeously crafted, supplemented with marvelous graphics, quite so that it was pretty convenient that the game allowed the use of Ansel, a game photography app by NVIDIA, any time during the game. As I assume most others will, with its innate beauty, I personally deem the game highly photogenic.

The gameplay is simple but it continuously builds up to a good amount of variety and provides a decent amount of challenge, akin to the likes of The Last of Us. Character advancement is also surprisingly progressive, provided you are moderately cautious with resource spending. And, at least for me, the collectibles, or perhaps even only the need to complete the collectible sets, helps to boost the replay value of the game by a good amount.

I definitely couldn’t help feeling immediately attached to the two siblings Amicia and Hugo. Oh, Hugo. Dear, dear, Hugo. The character development was superb, especially for the protagonists, Amicia, with her troubling encounters with moral dilemma, and also her commendable courage in times of crisis, and Hugo, with his charming, doe-eyed innocence and sense of wonder with the world, but also the youngster’s stubbornness and determination to be of utmost assistance to the people he cares about. It isn’t so difficult to empathize with the characters, especially as all of them were exceptionally voiced by their respective actors.

All in all, A Plague Tale: Innocence is a powerful, coming of age story about two endearing siblings already close to my heart, that is truly deserving of all the praise it is receiving, and is one of my best gameplay experiences to date that I will endeavor to bring in memory in the years to come. 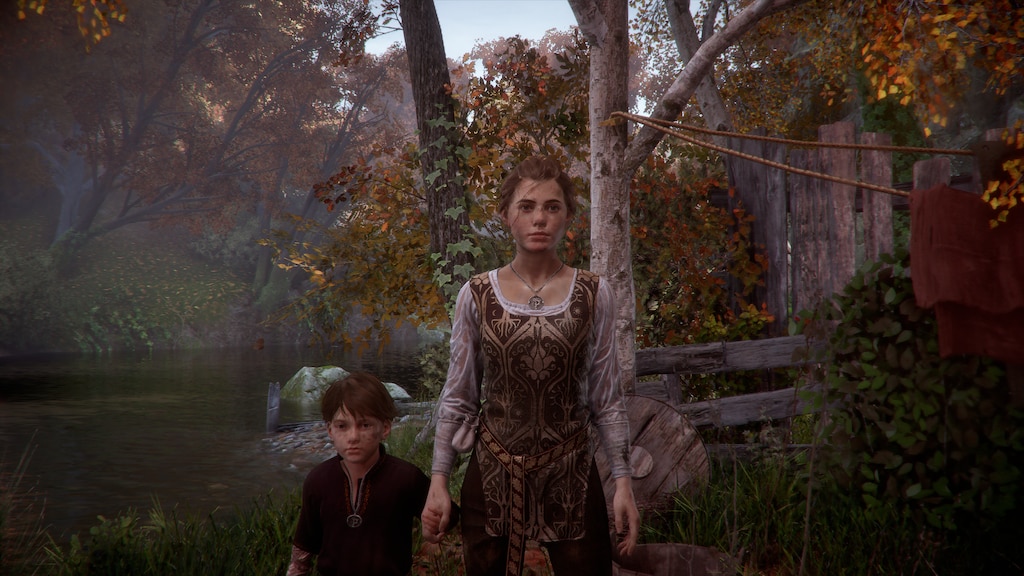 Improved Graphics
This guide describes how to improve the game's graphics and at the same time increase the game's performance. 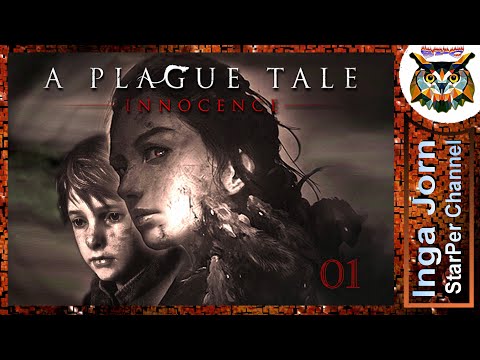 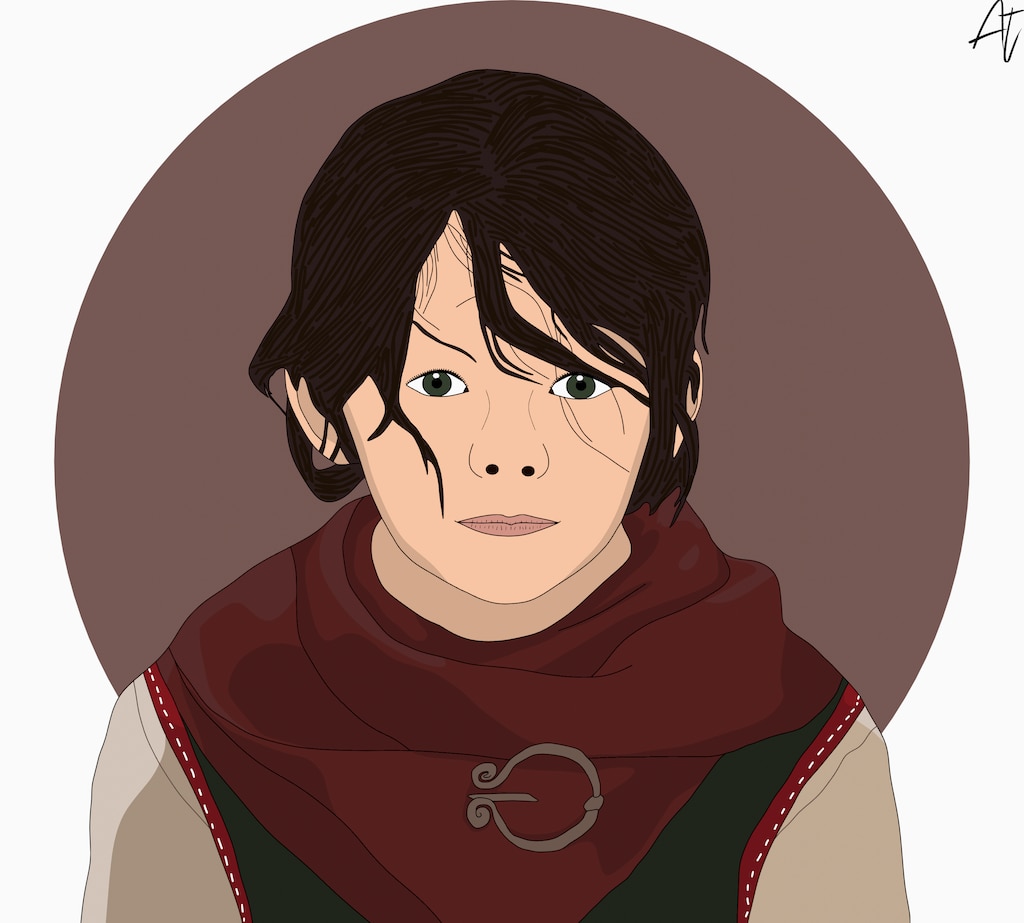 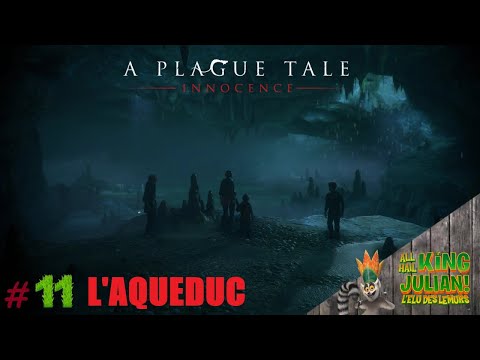 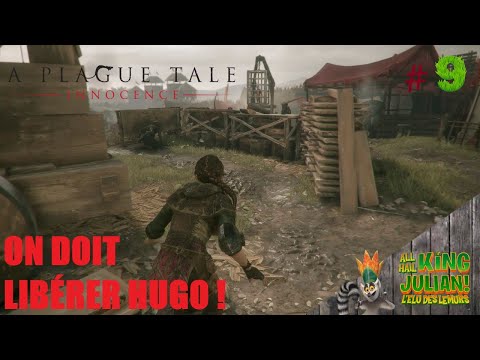 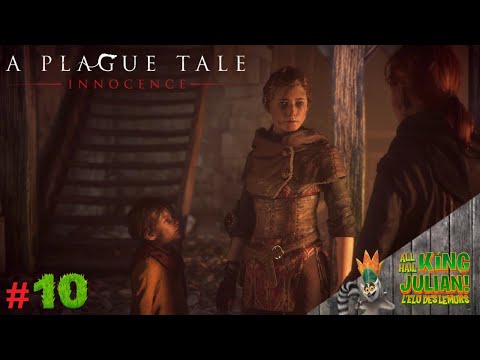 King Julian
View videos
help me: how to unlock this outfit (dress)
here is the link: https://steamcommunity.com/sharedfiles/filedetails/?id=2462831923 this game has some clothes to unlock or not. I meant outfits
56

Fabio1992
May 23 @ 4:23am
General Discussions
NEXT GEN UPGRADE ON PC? Or its already available? Will it be FREE too?
Any news about this?
2

KraToS
Jun 17 @ 2:57pm
General Discussions
I hated the F bombs in this game, garbage writing
Whoever wrote the dialogue for this game was a failure. You took 21st century crap culture and inserted it into the middle ages. It felt so out of place when I kept hearing S bombs and F bombs. To the writer of this game, I get that you like to swear and it comes naturally to you. But don't take your foul mouth and put it in the middle ages, F bombs were not in wide usage back then, no matter how bad you try to research the history of swearing (which I have) you will make a terrible case that the profa...
76

3201
May 8 @ 11:54am
General Discussions
Absolutely joyful that this game is getting a sequel.
Brought a genuine smile to my face seeing the trailer play out, totally out of left field for me. I thought Plague Tale was a good game with a lot of heart behind it, but I didn't think it garnered the attention to have the legs for a sequel. Well done, devs, I'm happy to hear of it. Excited for what you have in store for Amicia and Hugo. (plz add ultrawide support tho <3)...
4