Then, there was fire. Re-experience the critically acclaimed, genre-defining game that started it all. Beautifully remastered, return to Lordran in stunning high-definition detail running at 60fps.
$39.99
Visit the Store Page
Most popular community and official content for the past week.  (?)
Help with the Four Kings
Can anyone help me beat the Four Kings? They are giving me a lot of trouble.
16

DemonBlade Husky
View videos
Controller always stops working after a time.
My controller always works fine for awhile then out of nowhere it doesnt respond even though its still connected. I was wondering if theres a way to fix this without downloading anything like J2K or rebooting my PC.
4 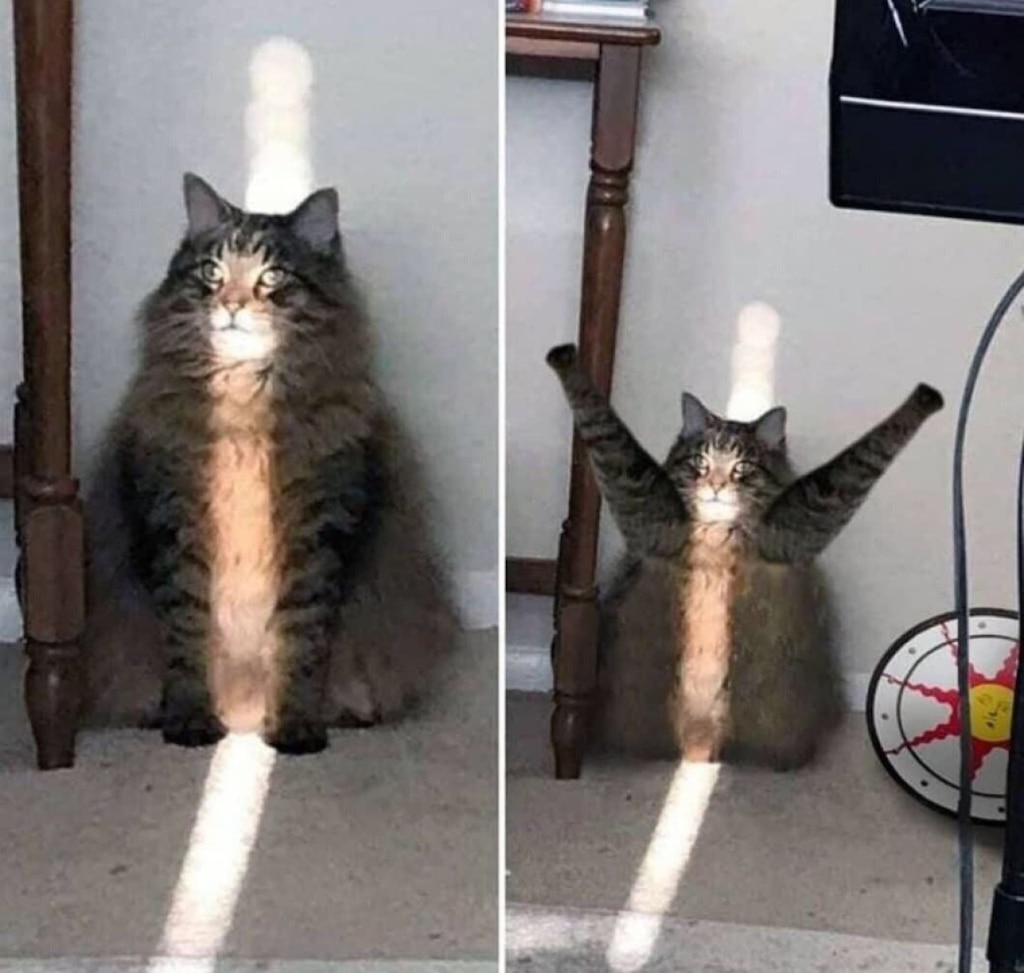 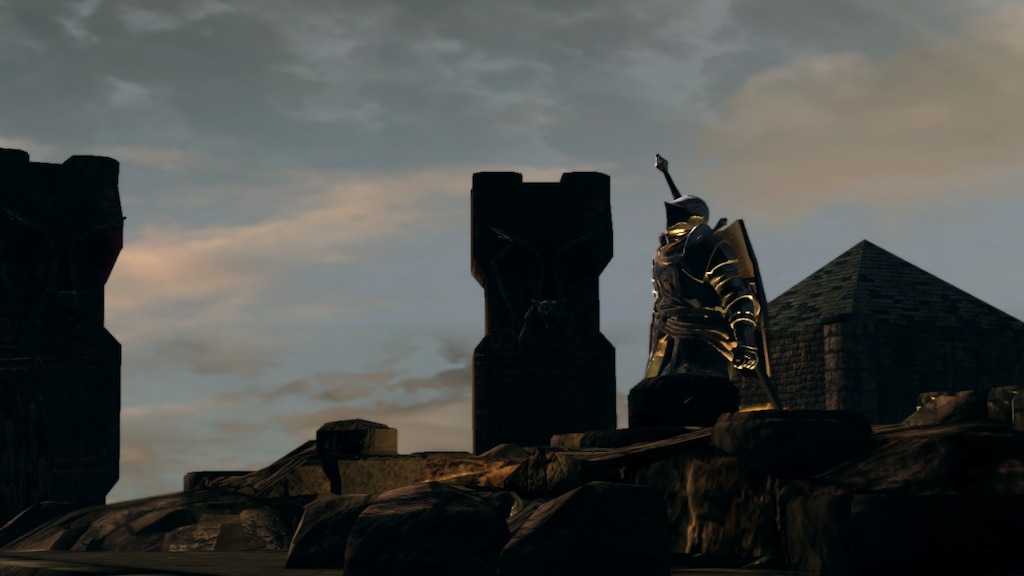 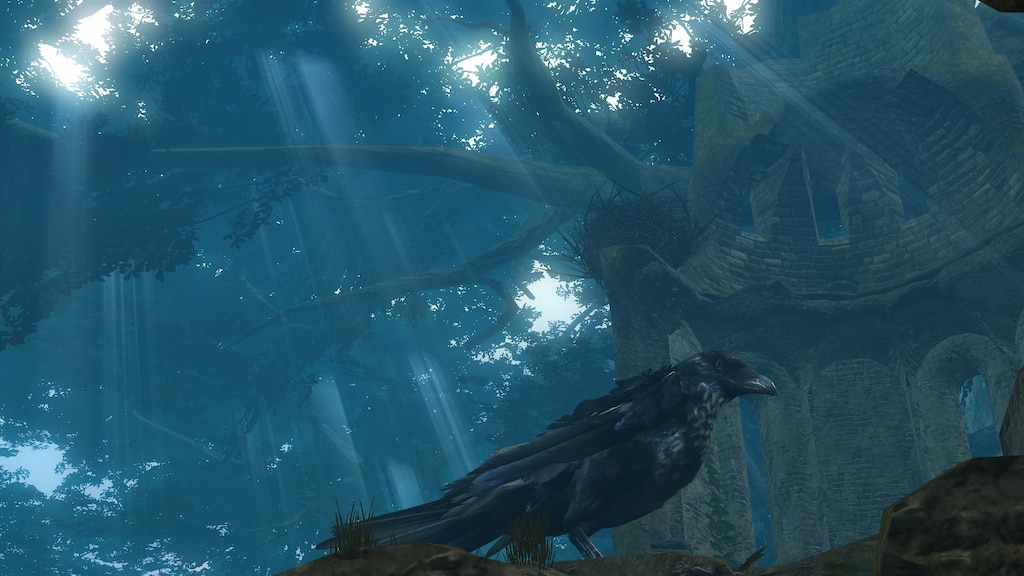 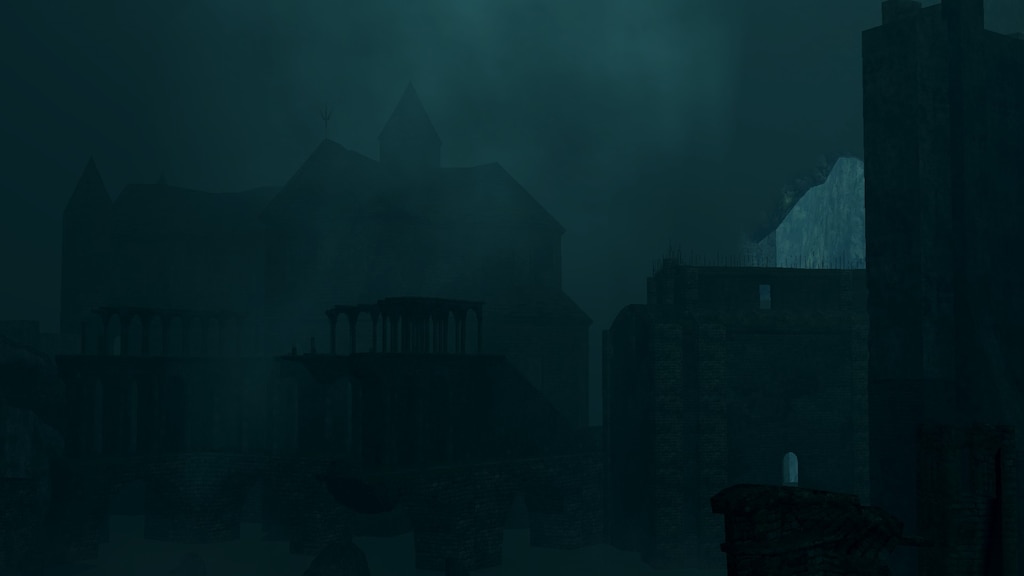 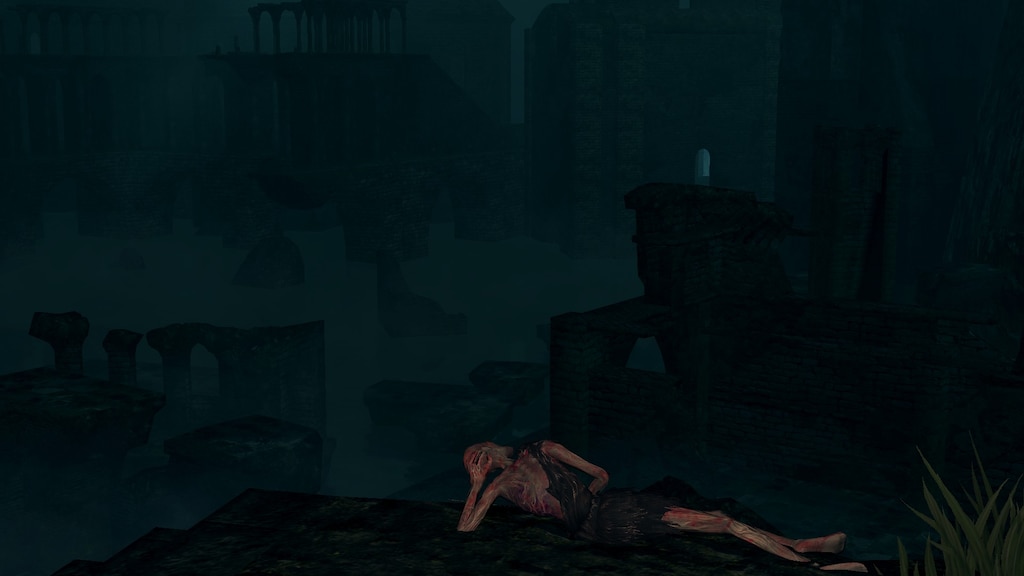 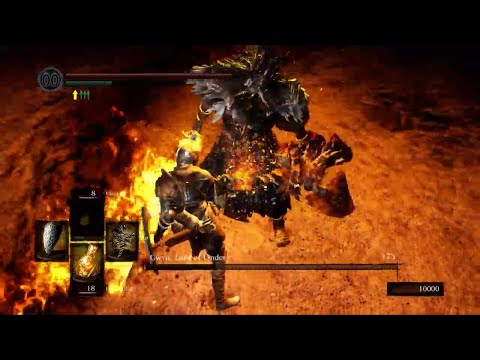 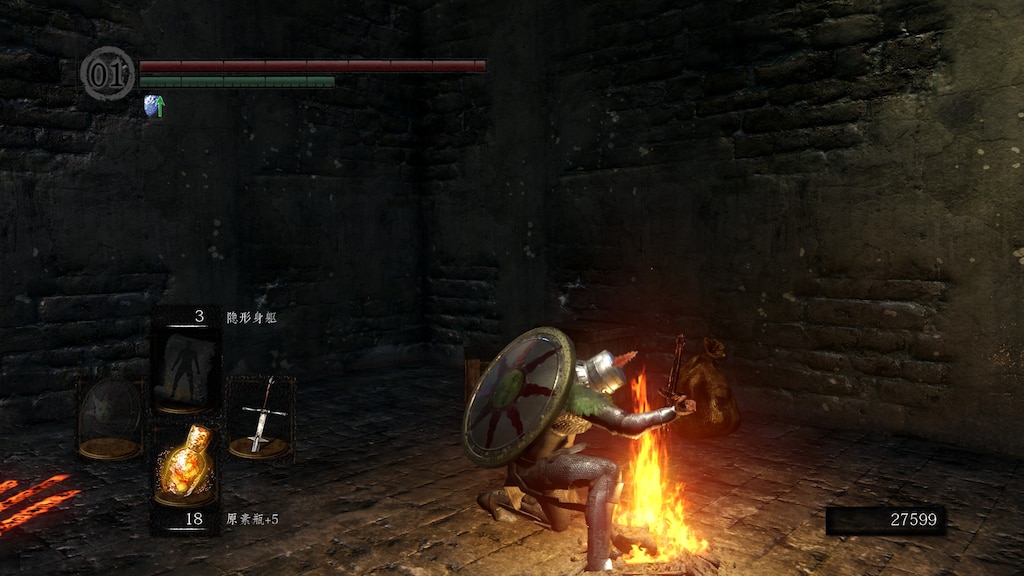 Recommended
25.8 hrs on record
It's great, play it.

Recommended
30.9 hrs on record
Dark Souls was revolutionary on launch and essentially created the "Soulslike" subgenre. It refined the formula outlined in Demon's Souls and was a real breath of fresh air at the time. I played Dark Souls around the initial console release and again when it first came to PC. I always bounced off it for one reason or another and I never progressed very far. This changed when I recently purchased this remastered version. I've now played through the game in its entirety, beating all the bosses in the main game plus the DLC. Since this was my first complete playthrough I feel like it let me see the game without any sort of nostalgia influencing my opinion.

Overall I really enjoyed my time with this game. The writing and atmosphere have really held up. The game still permeates a uniquely uncomfortable atmosphere that I haven't experienced in many other titles. Excluding a couple of particularly bad areas, the world and map design are also top-notch. Visually the game is pretty hit or miss on a technical level but this is understandable considering its age. The art style does remain consistently great though and this results in some areas still feeling awe-inspiring and helps the game world feel vaster than it actually is.

In my opinion, one key area that hasn't held up as well as others is the combat system. Occasionally it feels clunky in a way that I'm sure wasn't intentional. This clunkiness also crops up during a few platforming areas. Jumping feels pretty awful and more than once I was pulled off of a ledge as if there was a black hole below drawing my character in. With that being said, even while taking these flaws into account I still think the combat offers more good than bad. Unfortunately the same cannot be said for the user interface. The inventory screen in particular is a nightmare.

The last topic I want to mention is difficulty. On launch, Dark Souls was notorious for being considered highly difficult. I think this difficulty mainly stems from the game's enigmatic nature, especially when compared to your typical mainstream release. In the years since then, the community has lifted the mysterious veil surrounding the lore and some of the more obtuse mechanics, of which I was already somewhat familiar with. I'm not sure if it was because of this or my heavily armored cleric build that resulted in the game not offering up much of a challenge. So don't let the game's reputation scare you away from trying it yourself.

In summary, Dark Souls is a flawed masterpiece that has aged poorly in certain areas. It is still absolutely worth playing and it felt like it took me on a real adventure. Finally beating it has also made me a fan of FromSoftware and I look forward to completing their other titles.

Recommended
50.9 hrs on record
It's Dark souls , what can I say 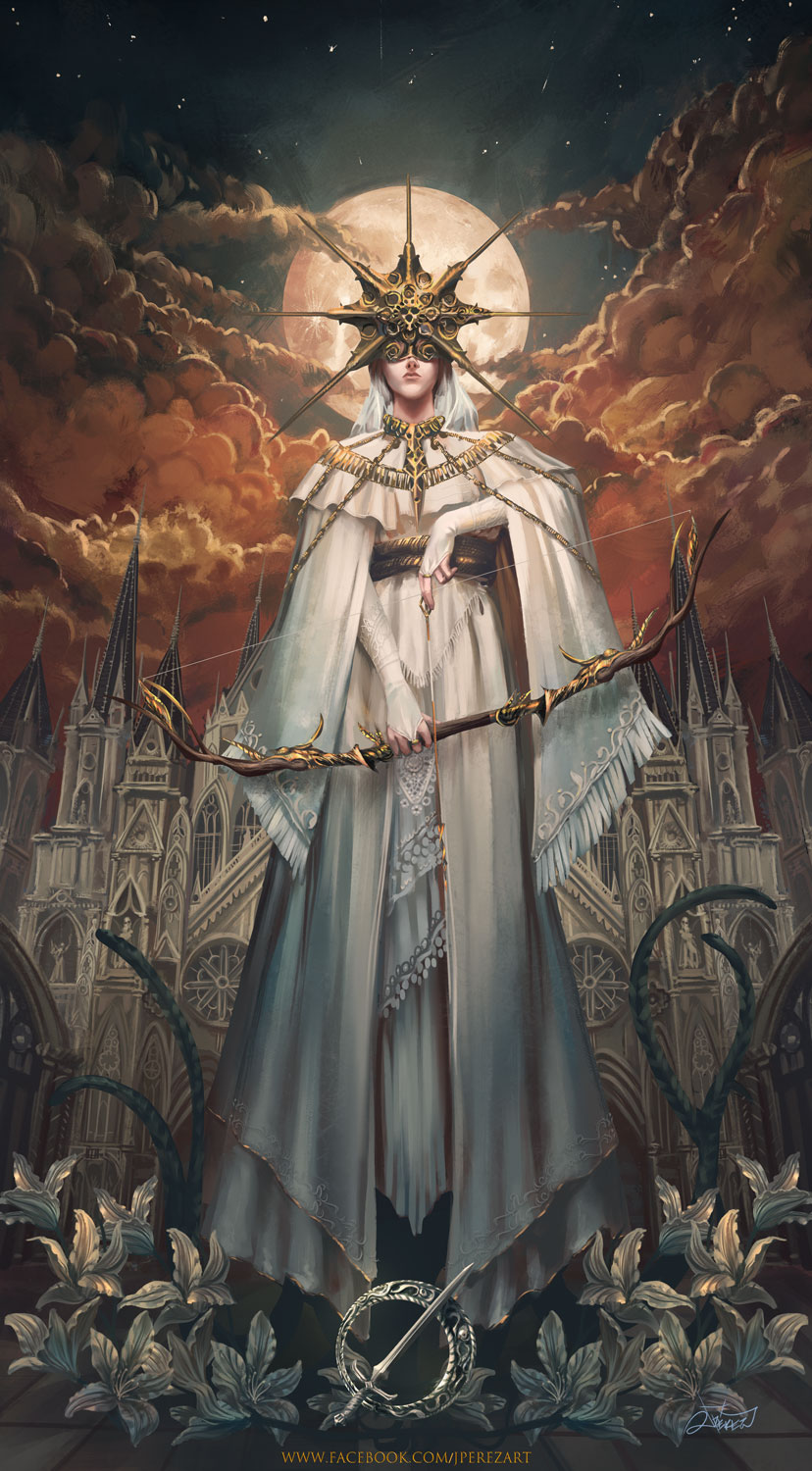 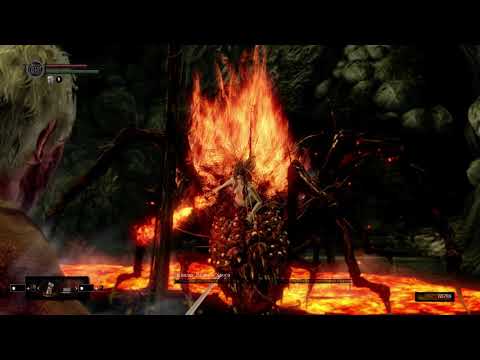 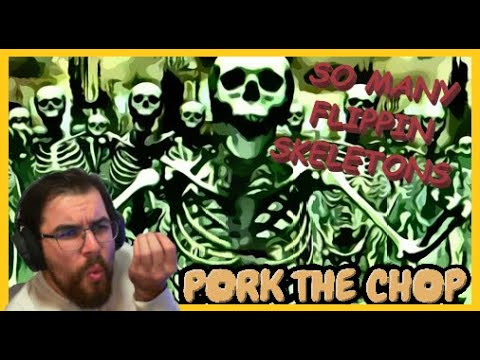