This user has also played as:
Glad 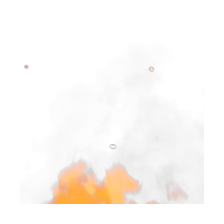 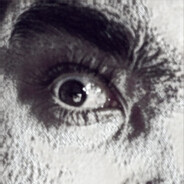 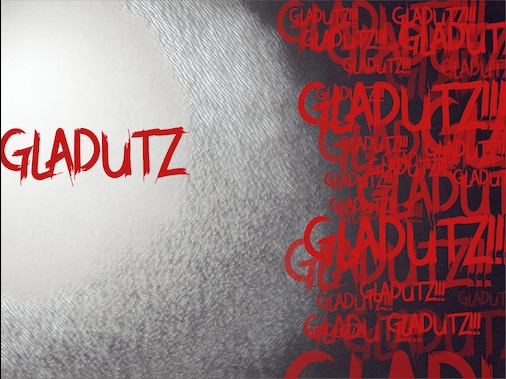 Red Dead Redemption 2
190 Hours played
I have no idea how to describe this game... except awesome! I've waited for this game to come on PC for a time, I actually didn't expect to be this GOOD!
-STORY and Character Development: Arthur Morgan is one of the best characters that I have ever played! Why? It's simple! Because of the development that he gets trough the story: In the beginning he was just an outlaw (maybe with some good deep inside his heart) and he started to notice how the world changes how the most precious thing to him it's starting to disappear.. the life he had.. with the gang.. with the so called family but after he is been put trough some tests and like all heroes he passes them, and in the end he pays for the bad things that he done in his life (because that's all he knew) with GOOD things! In my book in the end he comes like a clean man, and you know why? Because he stood for what he believed and because he got smarter! Like all humans, he learned from his mistakes and he gave his life to remediate them! Arthur Morgan will live in the hearts of the people who helped (or not because you have choices to make Honorable/Dishonorable but most likely he's HONORABLE at the base so if you choose differently you are getting the bad ending which does not counts)
-GAMEPLAY/MECHANICS/FREEROAM [For this I will put it in two paragraphs Multi/Singleplayer]
1.Singleplayer: It's such a vast map with so much details that literally will make me spend so much time to explain what you can do, I actually think at this moment there's only one game comparable with this or maybe two( Witcher 3 and TESV:Skyrim ).Obviously there has been put a lot of work into this and it makes it feel so big and open.. it makes you feel FREE!
2.Multiplayer: I like the idea but I think is not been made for this.. for me the online gameplay is boring.. why?.. because it doesn't reward you for the IDEA of being an outlaw, what I mean about this, you need to progress so slow that doesn't feel like you are committing crimes for a good living only after you spend a lot of time.. and even then you still get payed real bad, you better work as rancher for ♥♥♥♥ sake.. It feels like is consumptive you on deliberately.. which is true because they get a lot of money for this so you can get that GOLD, you either pay with a lot of time making the gameplay boring as hell or you pay.. so yeah! IT IS PAY TO WIN
Leave a comment
Favorite Game 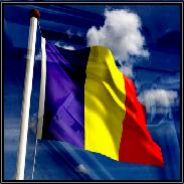 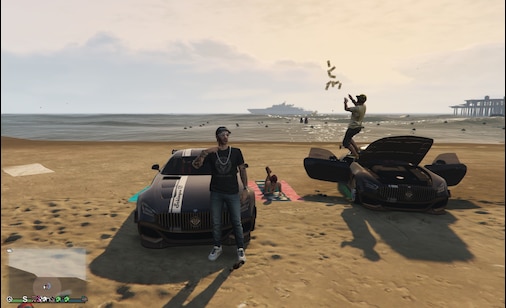