ROBOTICS;NOTES ELITE
75 Hours played
After finishing Robotics;Notes I can without any shadow of a doubt call it my second favorite Science Adventure title (and that's only because Steins;Gate is nearly flawless).

While the first half of the game is a bit of a slow burn, it serves as the perfect environment to facilitate the excellent character development of the main cast, who are one of the game's biggest strengths. Once the stakes get higher (as they always do in SciAdv novels), you will really feel the Robotics Club struggles as if they were your own. Be warned though, that the story relies quite heavily on the world building provided by both Chaos;Head and Steins;Gate, so you should really consider giving them a read before playing Robotics;Notes if you haven't done so already.

The presentation of the game feels really fresh and eclectic with its blend of 3D models, hand-drawn CGs and animated scenes that surprisingly doesn't come as disjointed. The signature atmospheric soundtrack by Takeshi ♥♥♥ is also present here, which helps tie it together with the rest of the series.

There are some technical and localization hurdles with this release, but most of them are fixed in the excellent improvement patch by Committee of Zero, which is pretty much mandatory. Despite that, I'm really glad we were finally able to get an international release, even if it took almost a decade.
Leave a comment
Rarest Achievement Showcase 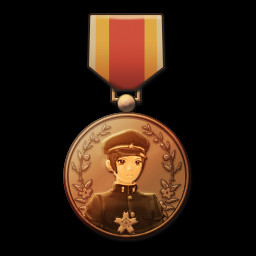 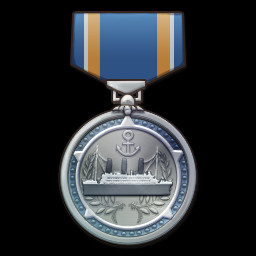 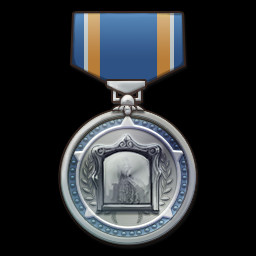 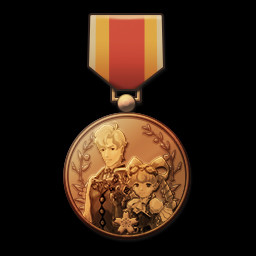 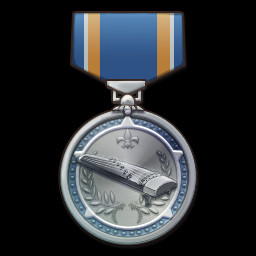