Take part in an epic and ever-changing FINAL FANTASY as you adventure and explore with friends from around the world.
$19.99
Visit the Store Page
Most popular community and official content for the past week.  (?)
Patch 5.57 is live!
Jun 22 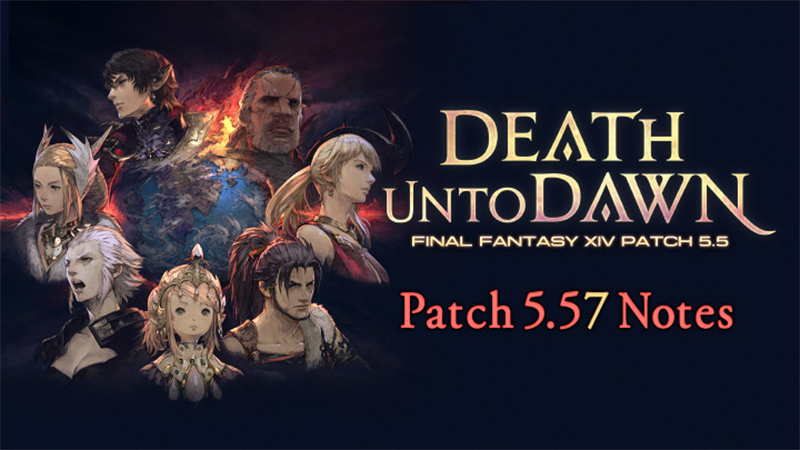 Patch 5.57 brings a number of additions and refinements to the realm, including adjustments to Allagan tomestones of revelation, the Bozjan Southern Front, and Eden's Promise (Savage).

Read the patch notes on The Lodestone here.[na.finalfantasyxiv.com]

FINAL FANTASY XIV Online
141
6
worth starting again?
so i had a lvl 63 paladin and currently in stormblood? i quit because i got fed up with story grinding back then and that it felt like a singleplayer. Will it get better later down the line let say shadowbringer??
3 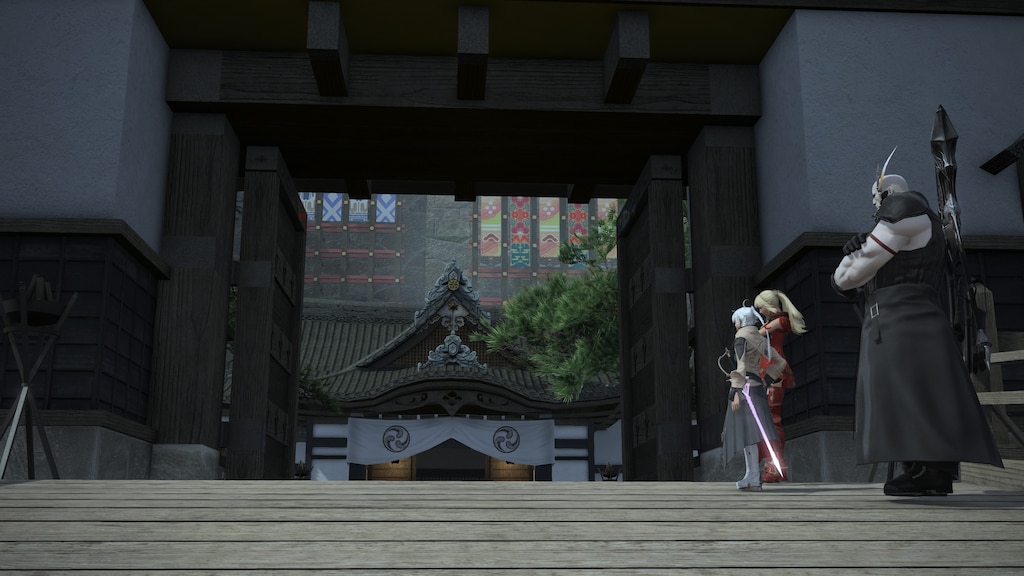 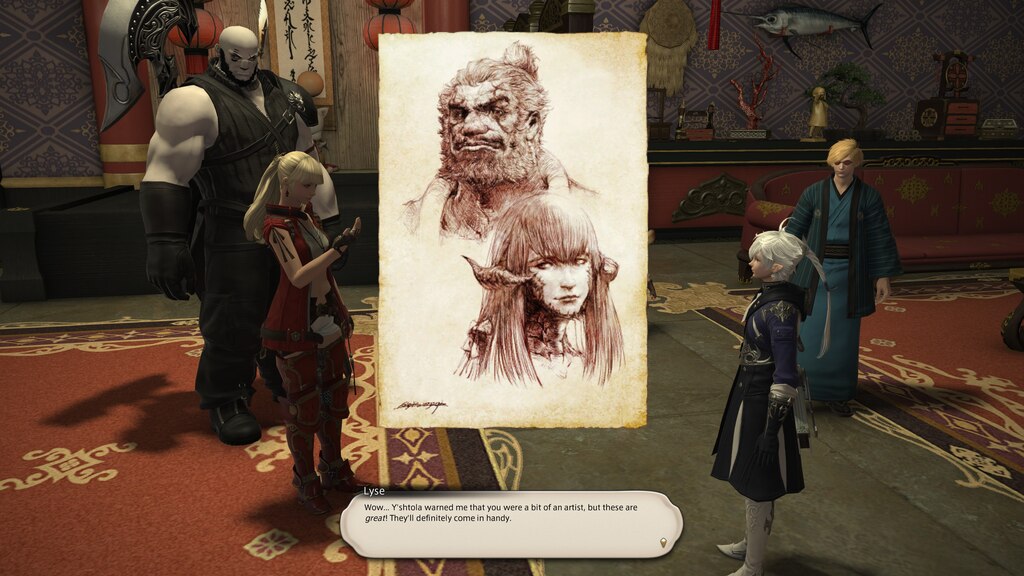 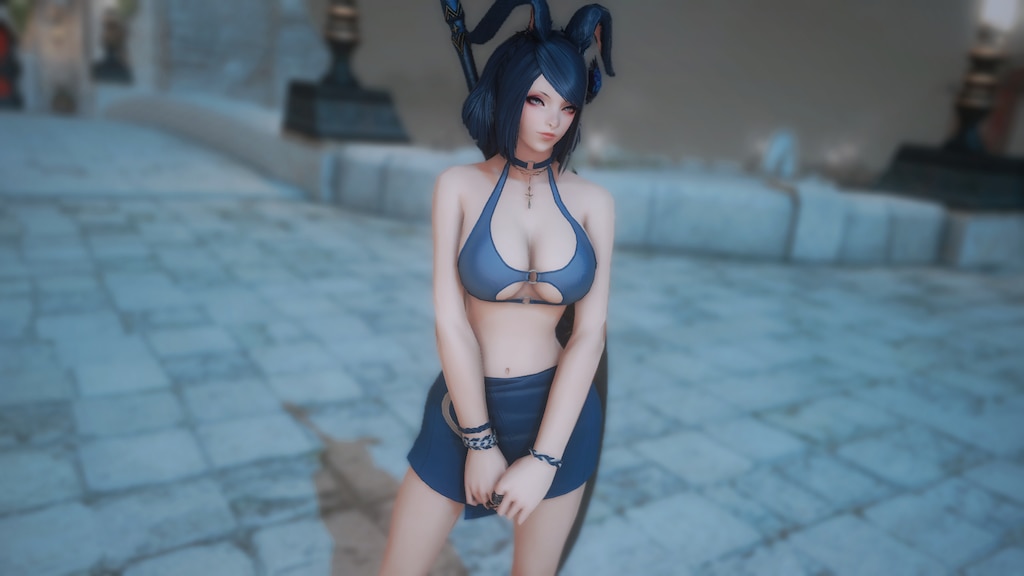 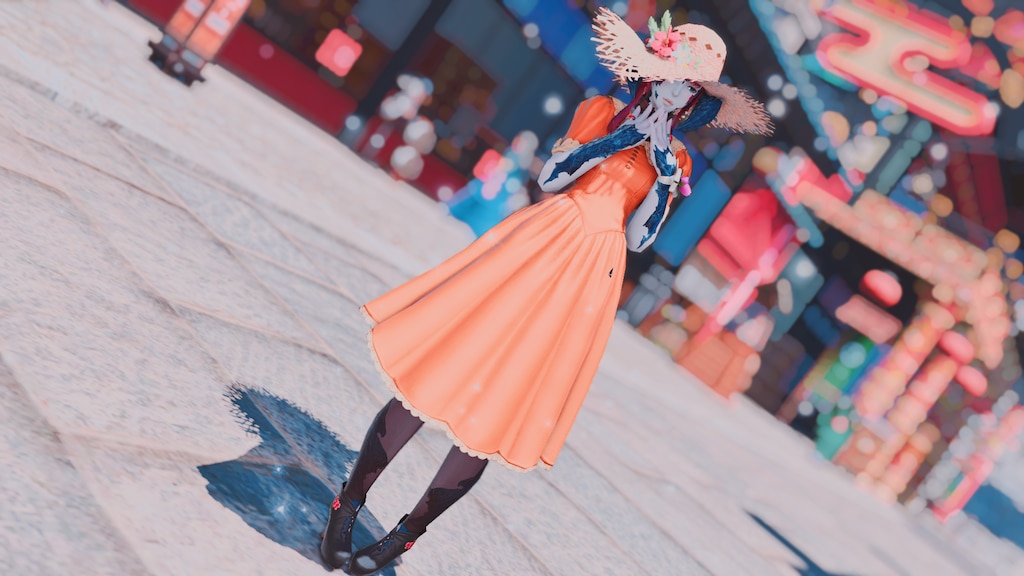 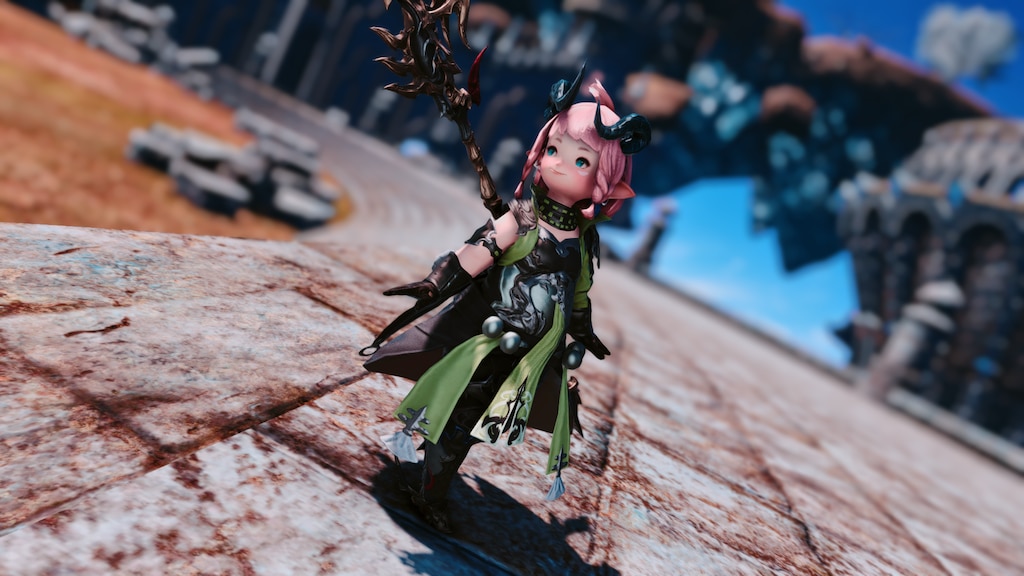 /ᐠFraiseᐟ\ ♡
View screenshots
5 days in still can't play
Okay, so, got my friend state side to set up the account. I'm thinking WIN but no, it can't be that easy LOL! I login to the account and type in the CD steam gave me, hit next SAME DAGUM ERROR! WTF!!! Error Code: i2501 I played WoW from here in China for the last 9 years and NEVER had this kind of BS! Oh, and I put in a ticket to Square Tech support when I first started ahving this trouble, other than an automated email, nothing. Now that I have an account I submitted another ticket from the account....
9

Not Recommended
0.4 hrs on record
Less to do with the game and more the steam client for it. If you have an old account do NOT purchase anything through steam. Accounts are branded permanently either windows or steam and purchases do NOT cross over/codes cannot be redeemed for the other. You will also NOT be able to login the steam version with a windows account etc and all purchases are NOT refundable for this game on steam.

The game itself is solid but I felt a proper disclaimer should be out there. 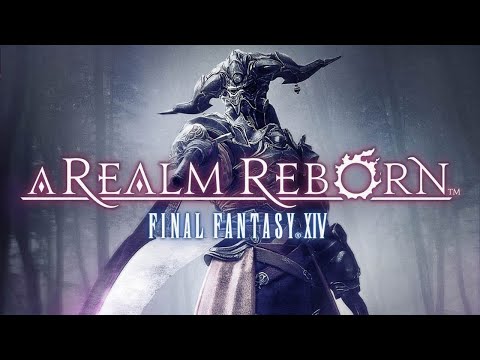 ༺採花大盜逸塵子༻
View all guides
is the collectors edition even worth it?
the steam summer sale is coming soon and I'm definitely picking up Shadowbringers (I know it comes for free with Endwalkers but I want to do the content on it before Endwalkers) I'm looking at the CE and it looks like you get a wind up doll, the gunblade and a mount for $20 extra or however much it'll be in a couple days. Is that even worth it? is there anything else it comes with that isn't listed?...
7 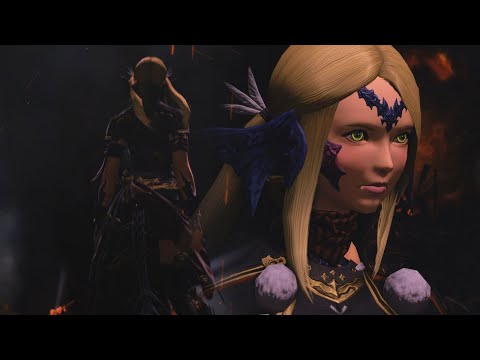 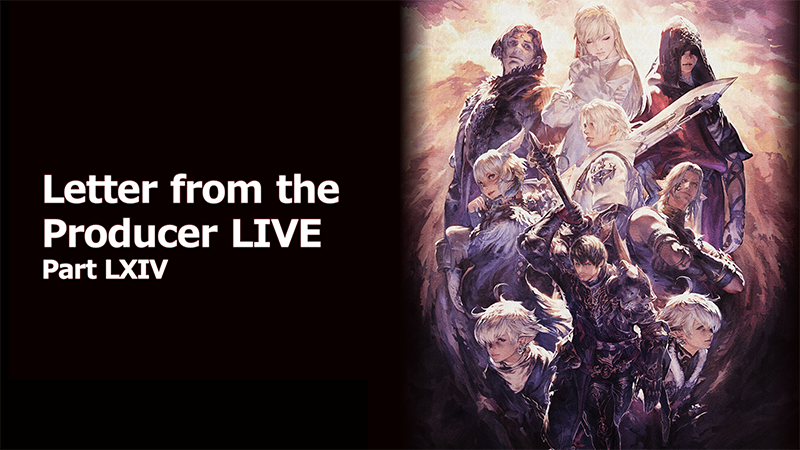 We’re pleased to announce that the Letter from the Producer LIVE Part LXIV event digest has been released!

If you weren’t able to watch the live stream, or if you just want to watch it again, be sure to check it out! 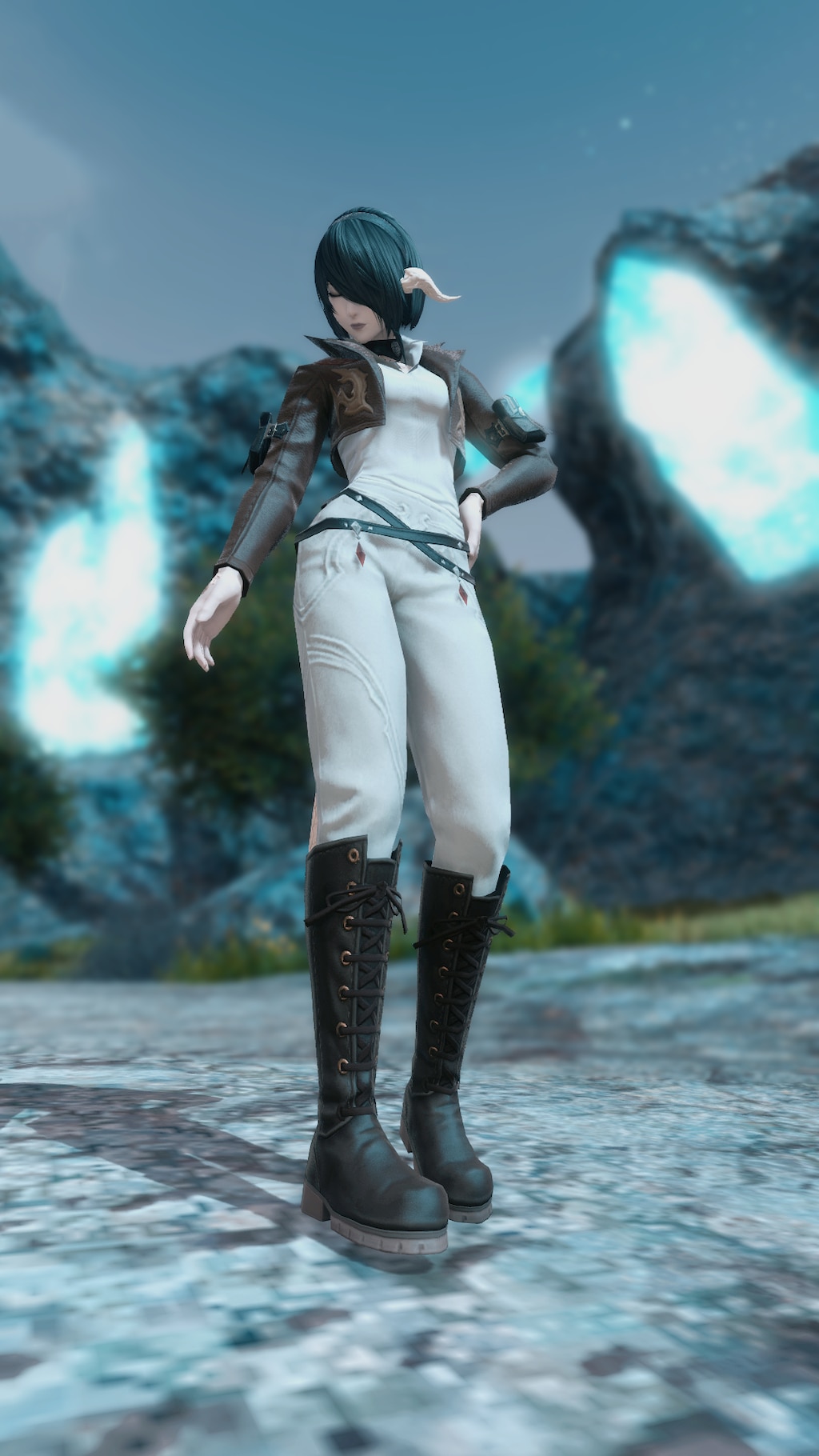 I've been playing World of Warcraft for quite some time, and with quite some time I mean a few darn years.
I am so used to that game that any other game just seems to dogshiz compared to it.
Due to Blizzard having such a delay in releasing their content with their latest expansion I've decided to give Final Fantasy XIV Online a try.

Expectations weren't that high, as I am just trying to look for a game I want to play due to WoW boring the living hell out of me.
It entirely surprised me how much content this game has to offer. I don't even know where to get started with this; so let's start with the character creation.

OPTIONS! So many options, More than WoW I'd say at this point. You can mix and morph stuff you want, colours and haircuts. Facial structures and all types of dazzle wazzle.
I am not much of a weeb myself but I already took a liking to the game from the get-go.

After creating my character and entering the game, and learning that I can play -any- class on this character, makes me have 0 need for an alt; at least. As far as my game knowledge goes, Which is perfect for someone like me.

The Playerbase is SUPER friendly. Me and a buddy dinged lvl 50 and some random guy came over and told us about the game and introduced us to so much stuff, helped explain a lot and answered a lot of questions. Even invited us to a chat for new players where we can ask all our questions.

The combat by far is something I like. Though I am playing on NA servers while I myself am EU, the delay is there. But it is not that noticable. It's rather smooth and enjoyable.

The fact this game doesn't charge you your entire savings to rename or change character appearance is also a massive bonus compared to World of Warcraft.

Unfortunately; due to having the "The Road to lvl 70" Buff, we aren't really able to play the game fully, we're mainly just racing through the Main Story Questline, and are by far a few levels ahead of it!

Don't really have to add much other than, 31+ hours in and I am having a -blast- 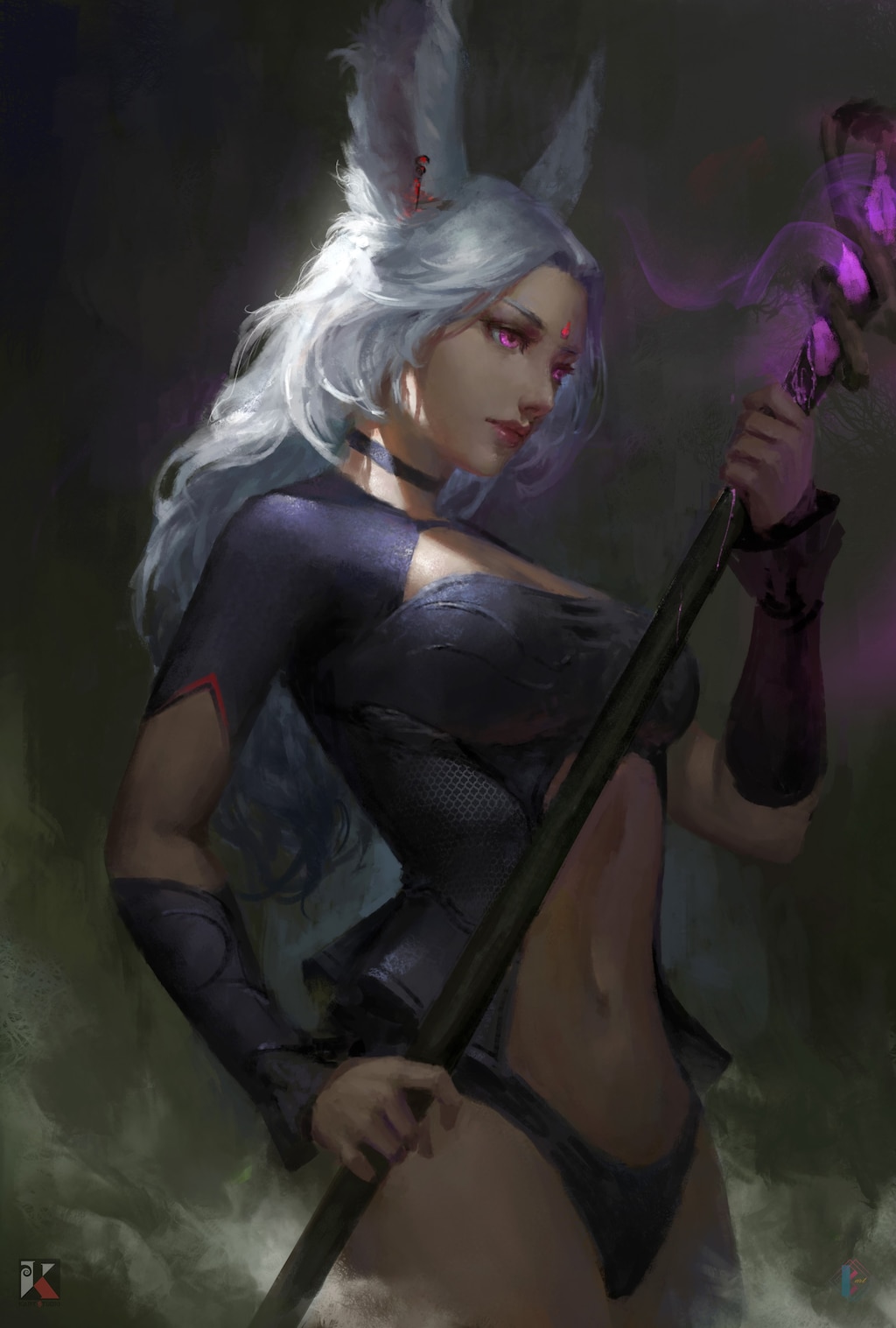 0
3
The Warrior of Light

Not Recommended
5.5 hrs on record
downloader is awful 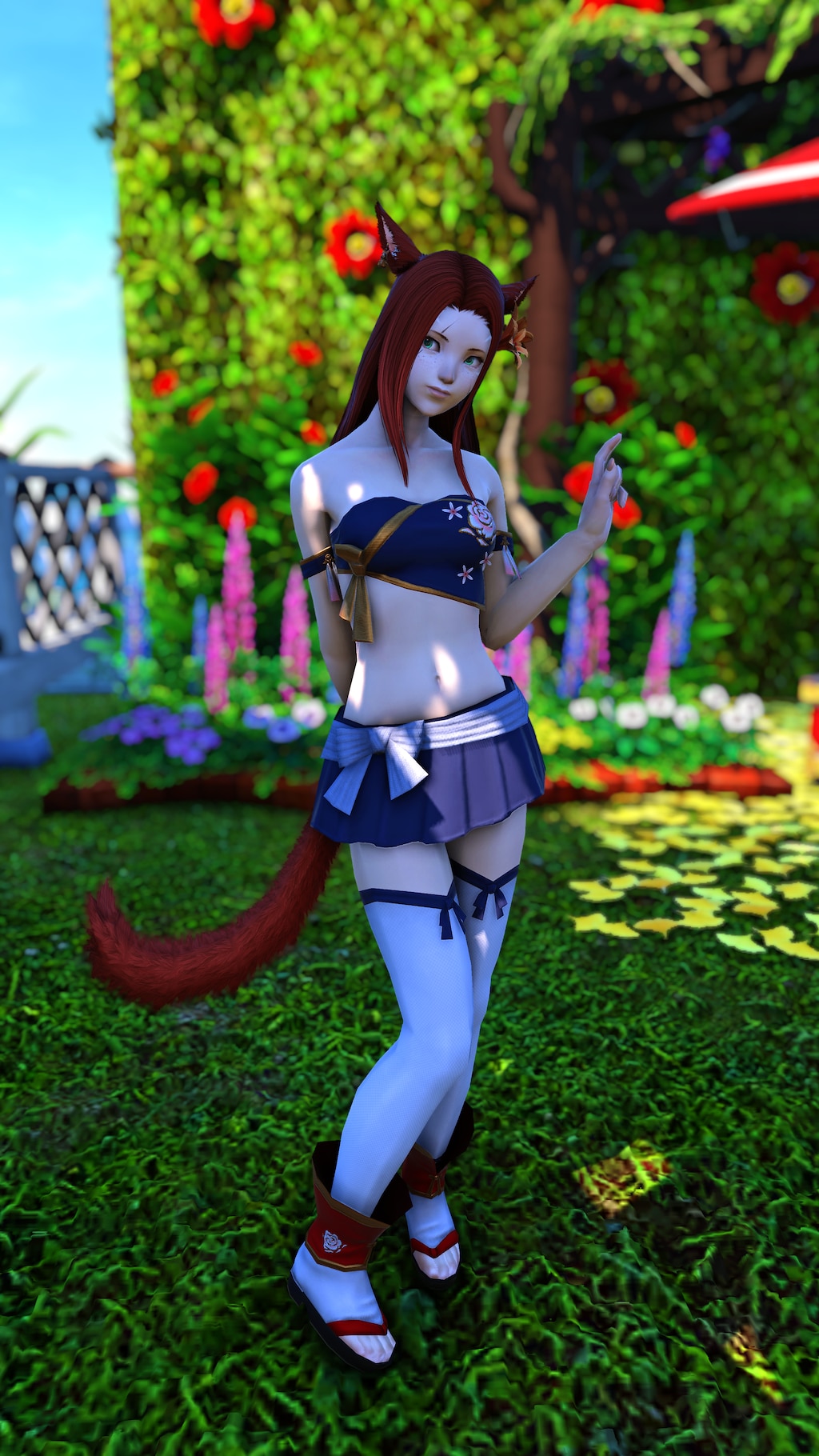 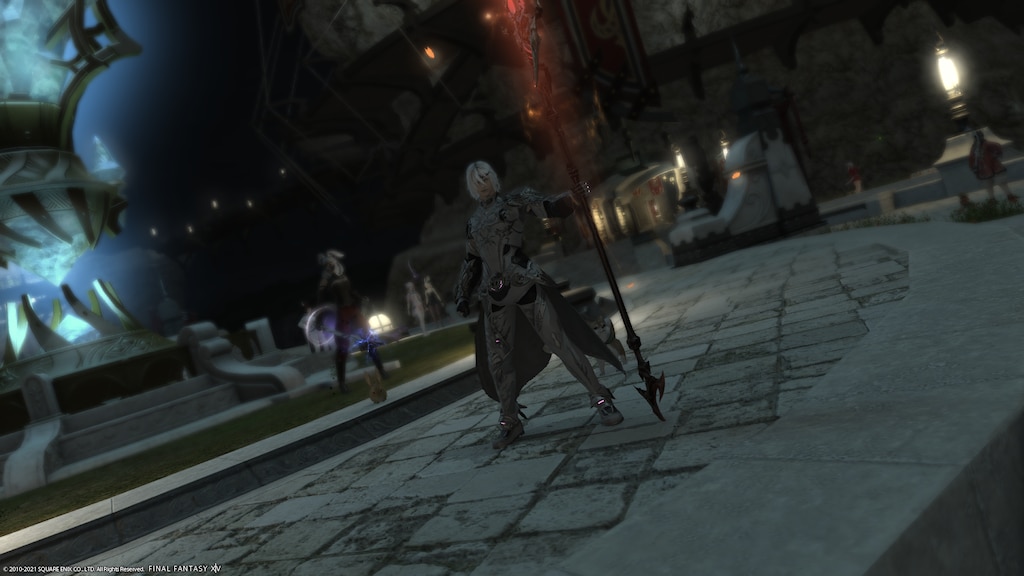 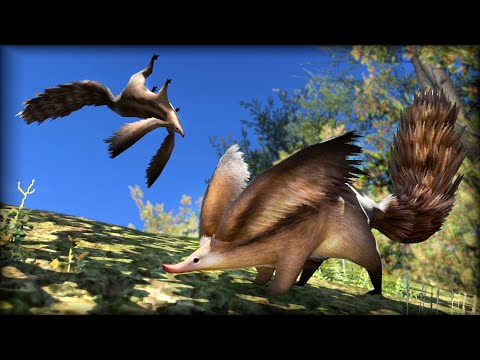 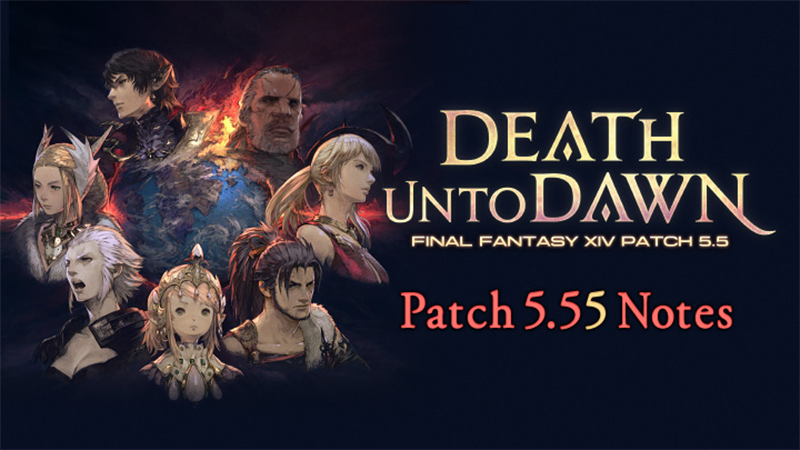 Patch 5.55 brings a multitude of additions and refinements to the realm, including the fourth installment of Save the Queen and a new Bozjan battlefield─Zadnor.

Read the patch notes on The Lodestone here.[na.finalfantasyxiv.com] 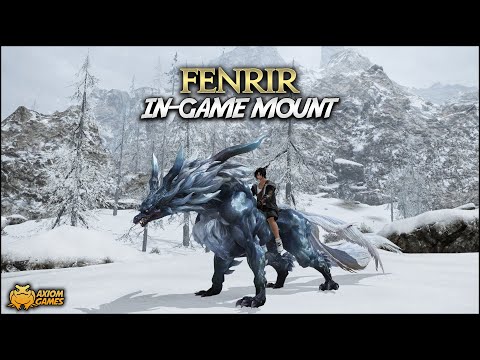 Rika
View videos
You have to have a masters degree to register and account
an*** anywaysWtf is all this one-time password BS, and the SQ enix App token dont even work for me
32