Developed by 5pb. and Nitroplus, STEINS;GATE was awarded Famitsu magazine's coveted annual Game of Excellence award and was voted one of the most emotionally charged “tear-inducing games” ever made, in a Famitsu poll.
$29.99
Visit the Store Page
Most popular community and official content for the past week.  (?)
So far, this game is bad!
I'm terribly sorry, but that's how I currently feel about this game. I am making this thread to see if anybody else is feeling or has felt the same way about the game up to or maybe past the point I currently am. I have currently played 18 hours and I think I might be nearing the end of Chapter 4, more specifically August 9th when the team are preparing for a party for Suzuha's arrival at the lab . I'm no stranger to visual novels. The ones I have played so far are the Danganronpa tri...
92

🌠西木野真姫🌠
View all guides
Watched anime, this novel still worth it?
I watched steins;gate + 0 and well everything that can be watched. Once you get past the boring beginning of the anime the story explodes in some of the best story writing I've ever experienced. The sheer depth of emotion alone being portrayed with the characters is a sight to behold and inspiring. I'm working through My Darlings' Embrace so I can date best girls and it's really entertaining. I'm just left with wanting more from this legendary series. What would the Visual Novel offer me at this point?...
4 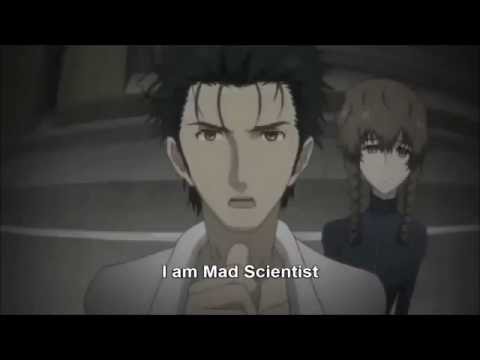 6
41
Steins;Gate in a Nutshell 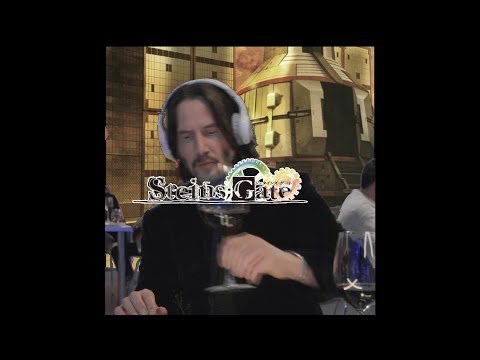 2
12
KEANU REEVES GETS A TASTE OF STEINS;GATE

Xephon
View all guides
Bug Reporting (English)
Hi Lab Members, If you run into any bugs or issues when playing STEINS;GATE, please comment here with the following details: A short description detailing the bug/issue Steps we can follow to reproduce the bug Screenshots (if appl...
390 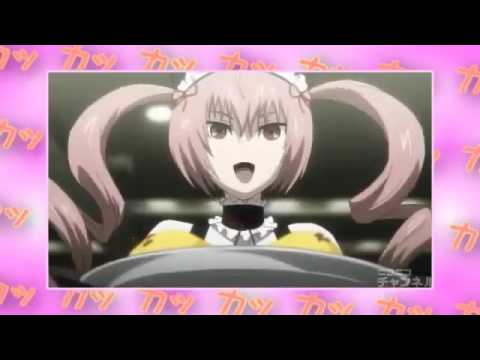 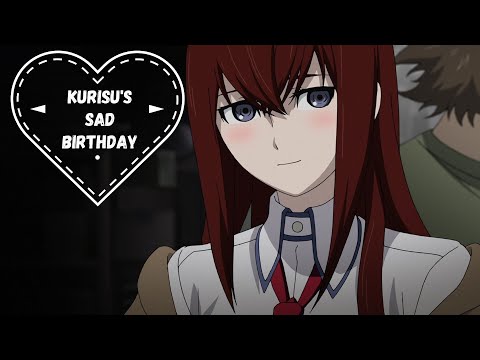 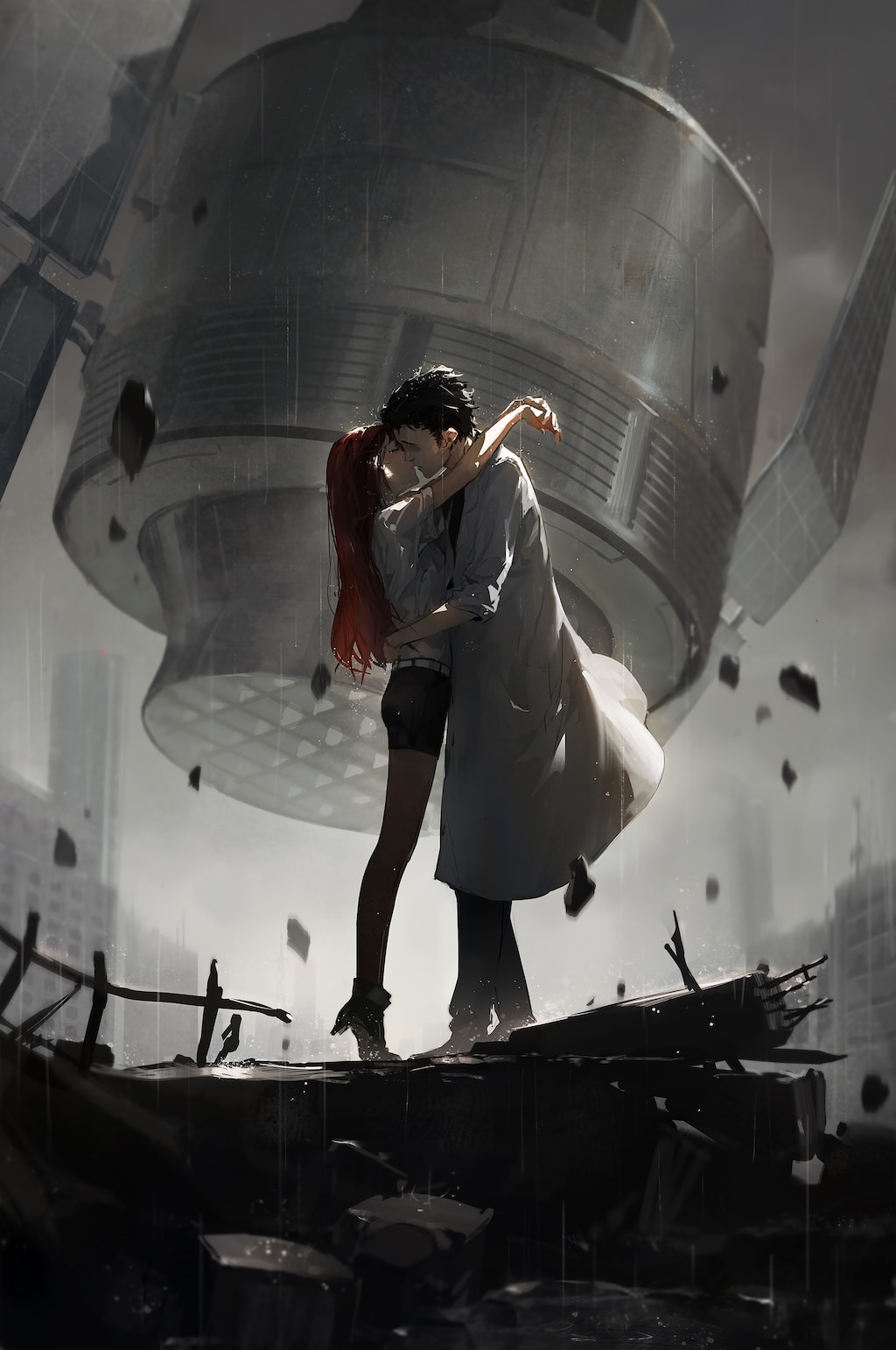 Steins;Gate All Endings Walkthrough Guide
A simple, easy-to-follow walkthrough of how to get all of the endings in Steins;Gate without worrying about getting 100% achievements, CGs, and TIPS.
75 ratings 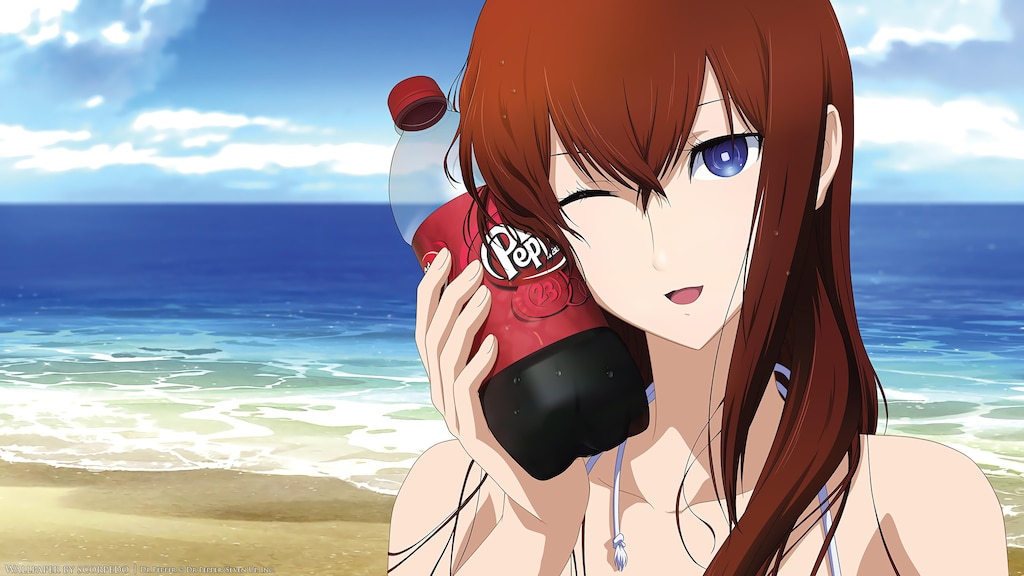 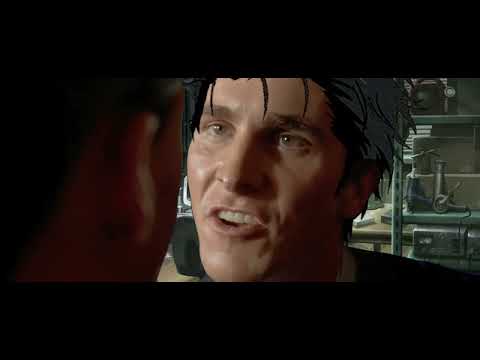 I have Steins;Gate, Steins;Gate 0, Steins;Gate Elite and Steins;Gate Linear Bounded Phenogram. And I don't really know what is the "right" order or the "best" order to play them all. Any suggestions? 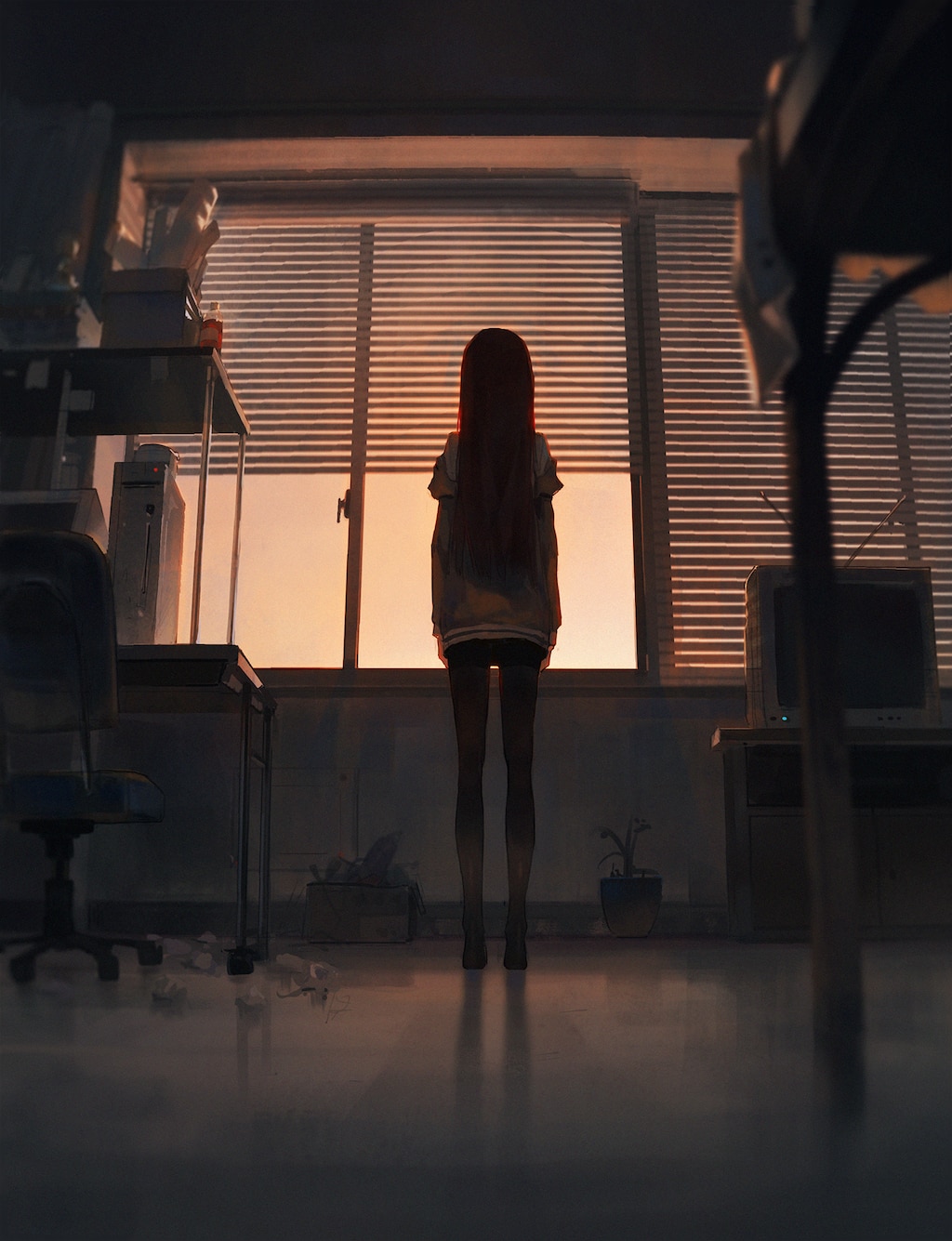 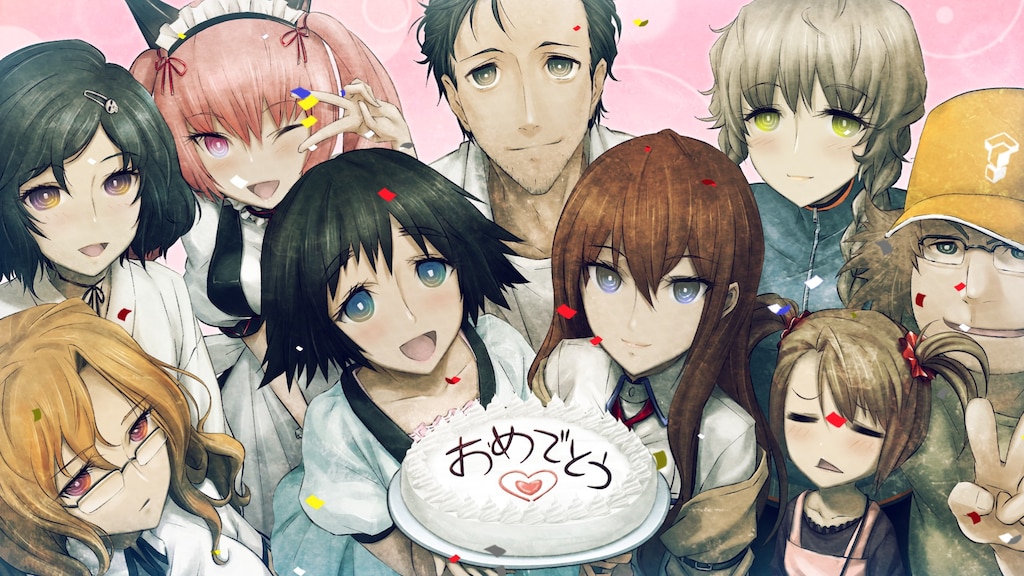 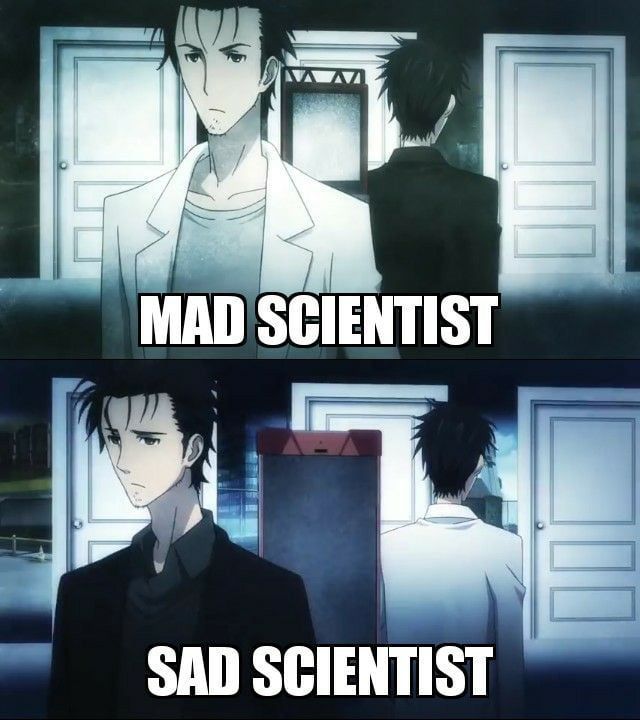 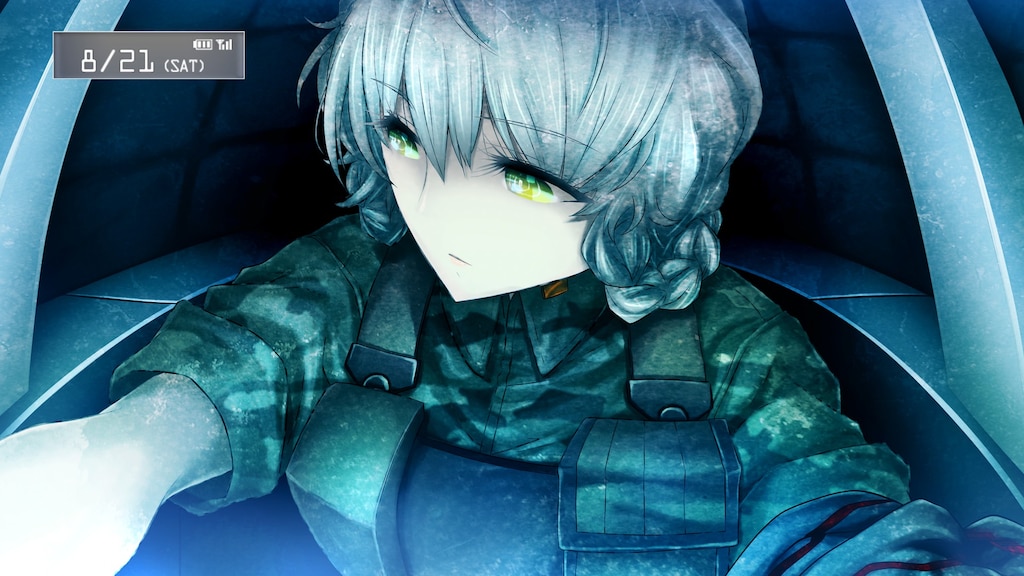 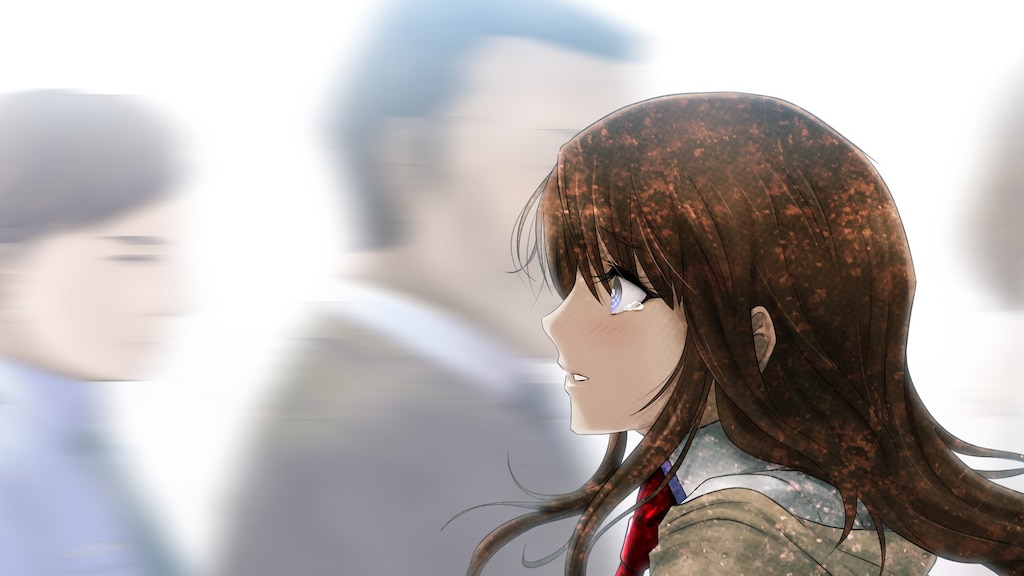 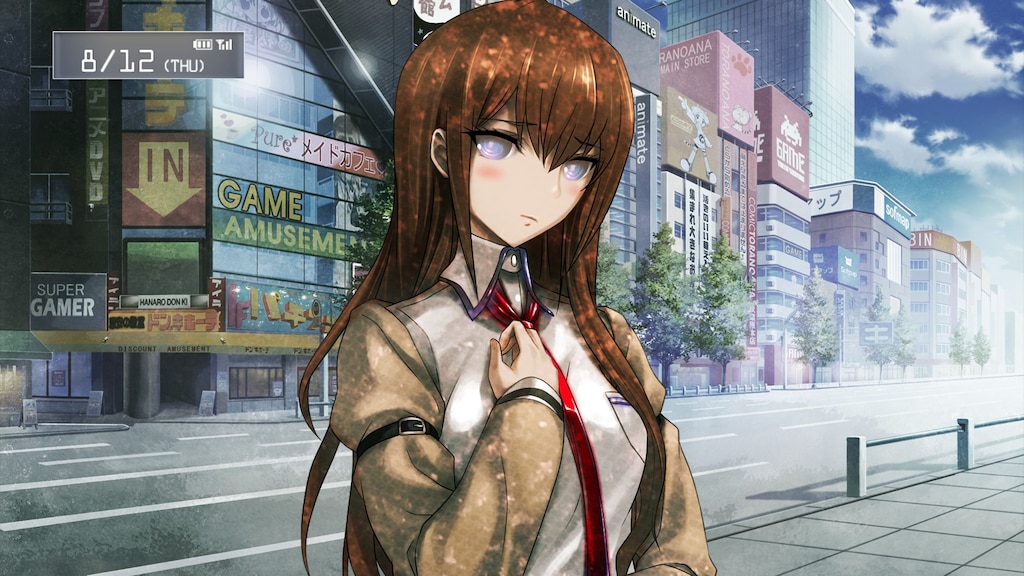 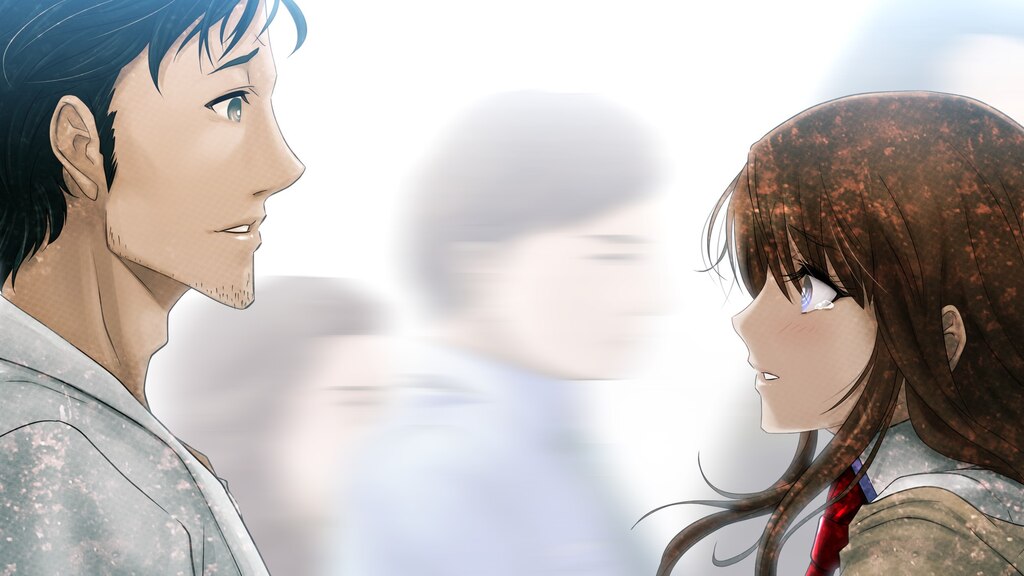 Recommended
39.7 hrs on record
my jaw was medically unhinged for the majority of this game

Recommended
56.1 hrs on record
Having loved the anime, I decided to give the visual novel a try. And in a nutshell, despite knowing the plot and the true ending already, this game still kept me on the edge of my seat. The funny moments were still entertaining, the stressful moments were still tense, the sad moments still hit hard. It's a testament to a great story when it's able to engage you even if you already know how how it's going to go.

Steins;gate is possibly my favourite story involving time travel. So many great character moments, plot twists, and foreshadowing. Again, I already knew the story from the anime, but even so, the visual novel is able to go so much more in depth, and provides a great view of the character of Okabe Rintaro. And if you haven't watched the anime, this game will probably hit even harder.

The only complaints I have relate to time it takes (no pun intended) to play the game. The first half of the game (much like the anime) is one big setup. It's important, and everything in those chapters plays a role in unravelling the story in the latter half. However, it can drag a bit, and someone unfamiliar with the story may find it hard to stick at it for 20 or so hours until the story really kicks off.
The other negative was getting the achievements and the true ending. I completed game through once before dissecting the guides, but after having seen them, I don't know if you'd be able to get all the achievements unaided without resorting to blind trial and error. It seemed a little random and maybe only designed to reward players who continually play through and try every single text response. I suppose someone had to have done it to create the guides aha.

But I digress. This game is amazing. It's a visual novel, so expect to be reading a lot, but if you enjoy drama, mysteries, and time travel stories, you'll definitely get something out of this :)\