Fight, loot, explore and craft in the living open world of Starpoint Gemini 3. Assemble your trusty ship and boost your RPG skills to face all challenges.
$29.99
Visit the Store Page
Most popular community and official content for the past week.  (?)
When is this 'ere next update incoming?
havent seen any updates for a while...
79 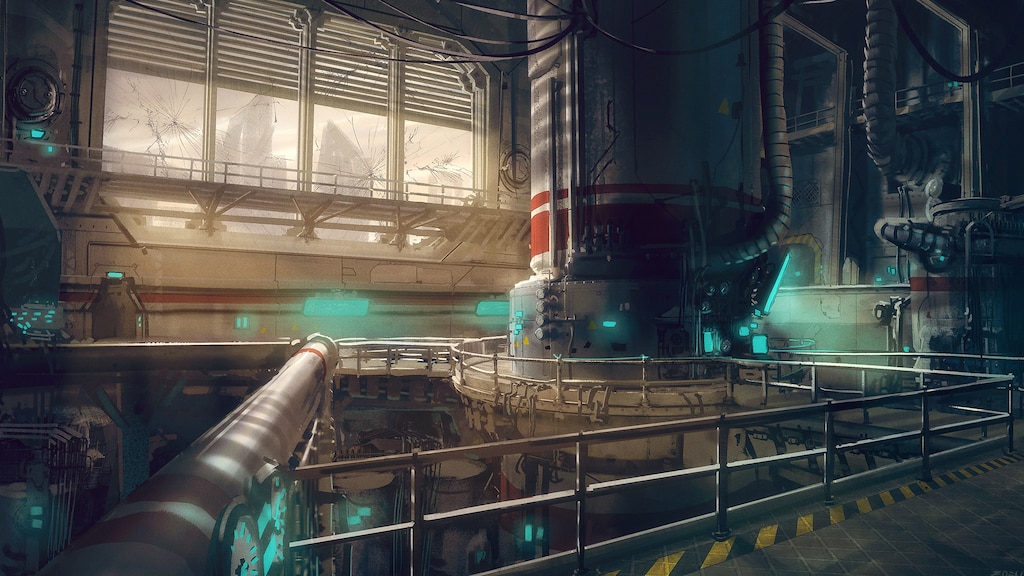 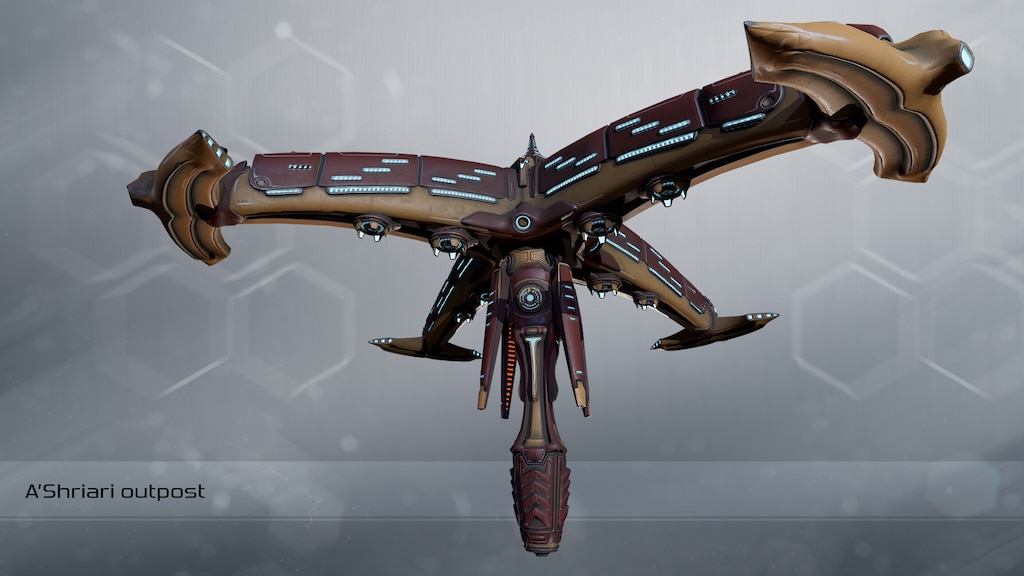 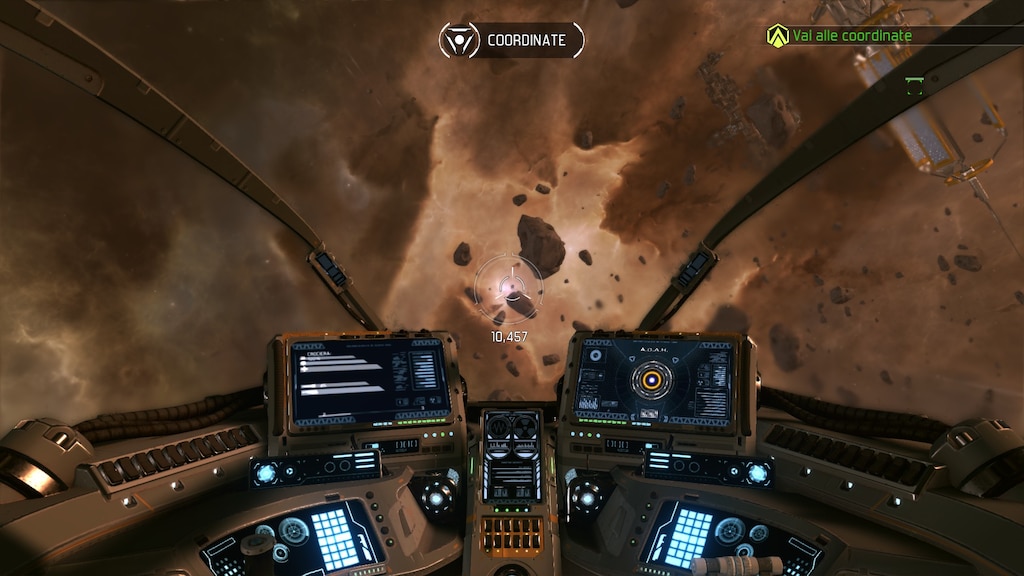 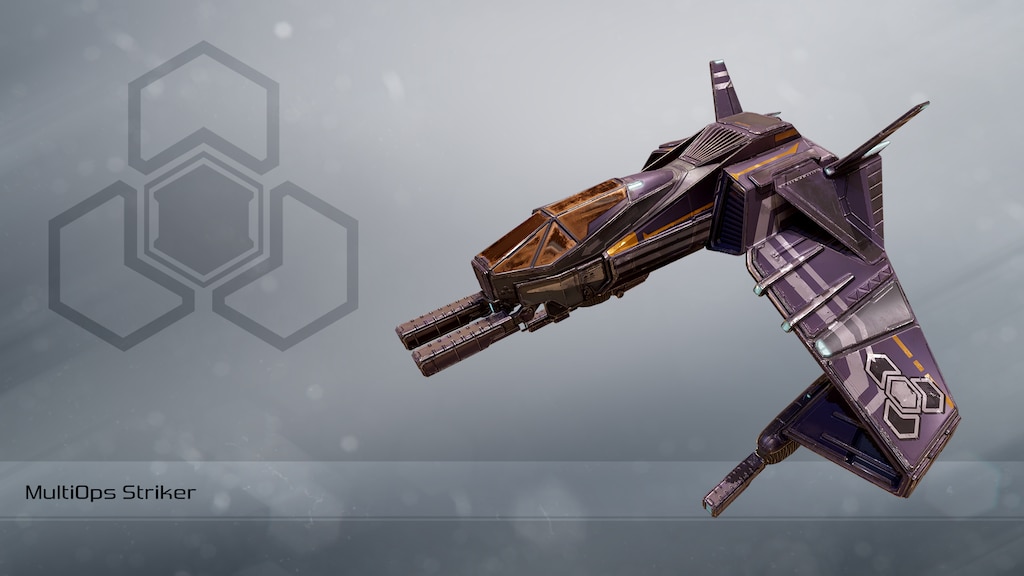 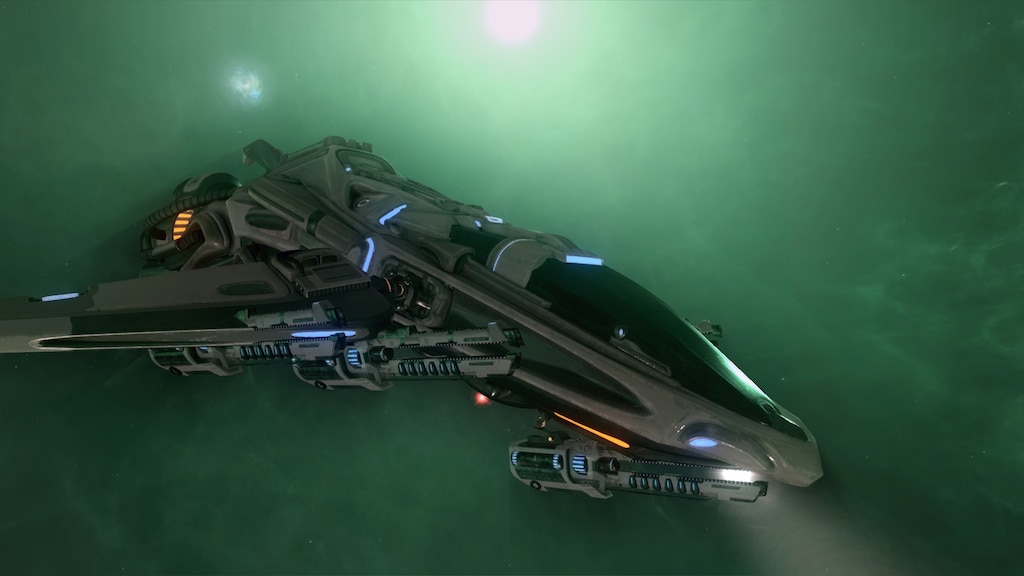 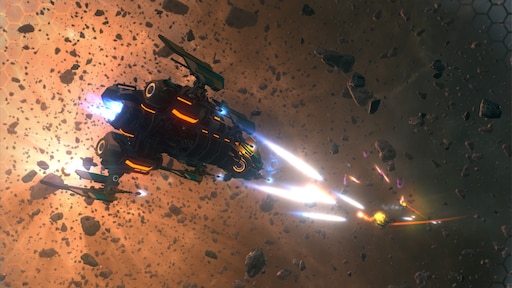 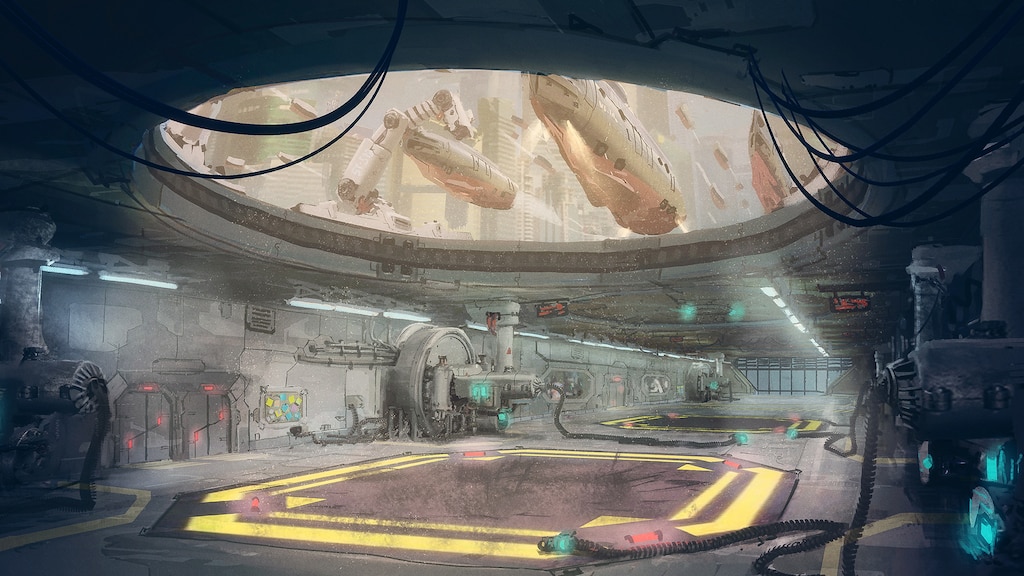 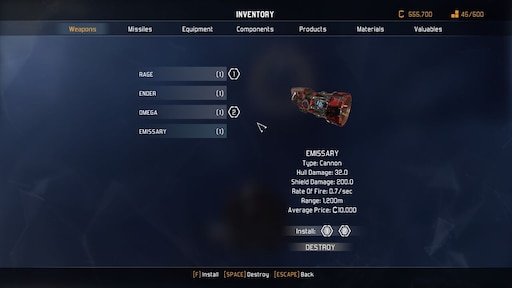 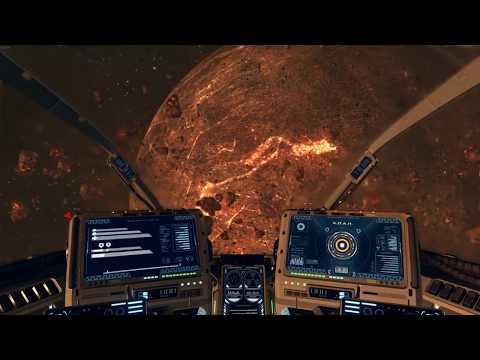 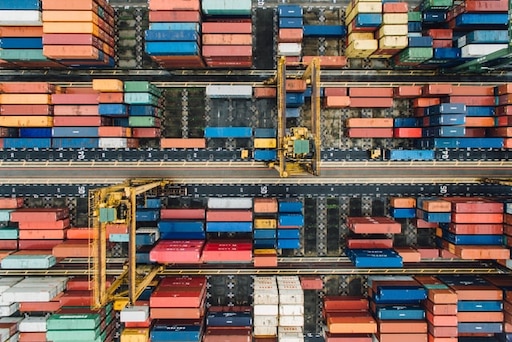 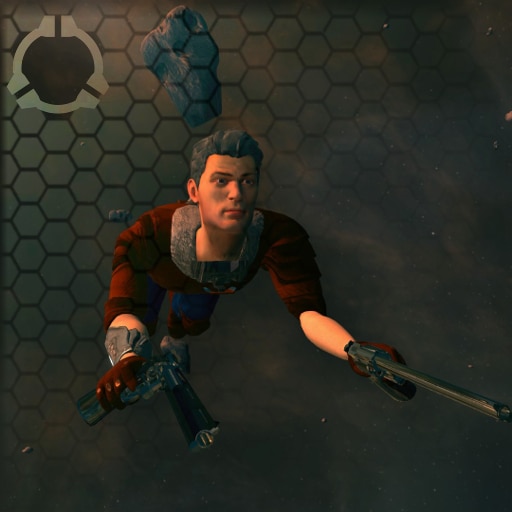 Starpoint Gemini 3 - The basics
A rundown of the basics like controls, the HUD, traveling the game world and a few tips and tricks at the end. 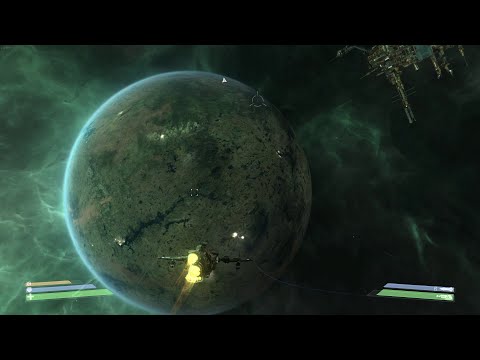 Starpoint Gemini 3 - Upgrading your ship
A quick walk-through of the various modules you can upgrade your ship with. 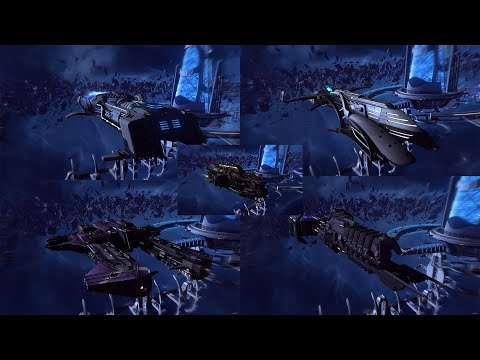 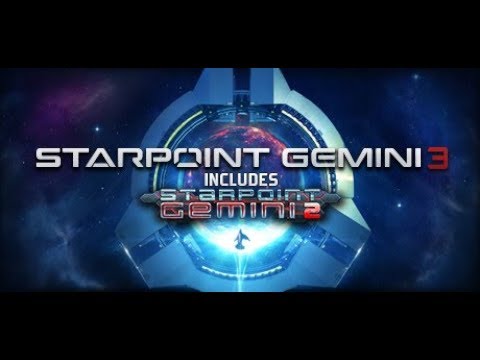 It's difficult to recommend Starpoint Gemini 3 (SPG3), but ultimately, I would still recommend it, but not at full price. It's a decent introduction to the series if it's your first time playing a Starpoint Gemini game. But if you have played the others, then you will be disappointed with this entry, which seems to have backtracked on a lot of features from previous games. This is where a majority of the criticism for the game comes from. For one, previous titles had you being able to captain a wide variety of larger starships from the smallest gunships to capital-class carriers, battleships, and dreadnoughts. You could also have wingman and in SPG Warlords you could control an entire faction in a sort of arcade version of the X series. In SPG3 you pilot a single fighter. No wingmen (unless the mission requires it). This single fighter can be pieced together with different parts, but it will never change its class and will always be a fighter. The developers did add capital-class ships to be captained by the player, but they aren't available until the very end of the game and the grind getting to them doesn't really make it worth it since once you get to that point, your fighter is already more than capable of handling most threats. Also, since the game was never really designed for captaining capital class ships, the ships that were added feel "awkward" to use. In other words, it feels more like a gimmick that was added to appease fans. Rather than a feature that planned from the beginning.

Another element that was changed significantly were the factions. Whereas previous games in the SPG series had a TON of factions. Ranging from various corporations, mining guilds, mercenaries the totally not “Galactic Empire”, the Baeldor Republic (a unique space constitutional monarchy). Then there were also a ton of outlaw groups ranging from your standard space pirates to organized criminals and even a group of green anarchists. Granted, none of the factions were really that different, but they all used specific kinds of ships and had unique territories along with associated side quests. Not to mention roleplaying opportunities. But with SPG3 a lot of these factions have suddenly disappeared without reference to them. The only factions that remain are Nexus (a group of secretive researchers) and MultiOps (which is basically space Amazon). A few new factions have appeared including alien races and the mysterious Templars who wish to restore the “totally not Galactic Empire”. The various outlaw factions have also been removed and just collectively referred to as “Outlaws”. Not really differentiating between the various groups. Overall, it makes the SPG3 universe feel smaller, even if it’s toted as being the largest universe in created in SPG thus far.

SPG3 isn’t all bad though. For one, the graphics are decent and much improved from the previous titles. The scale is a lot better too. While previous games let you captain larger starships, they always felt very tiny to me, compared to how much larger they should feel. Everything in SPG3 feels larger. Capital ships feel larger. Space stations feel larger. Planets feel larger. This might have more to do with the fact that you are forced to pilot a fighter though. Sound design feels decent too. Weapons have that “ooph!” sound I’m always looking to hear. Performance is a noteworthy improvement over previous titles as well, with very few bugs that I’ve noted.

Overall, I’d recommend SPG3 if it’s your first dive into the series, but if you’ve already played the previous games, I’m going to have a hard time recommending this one when the previous games have so many more features including trading, dynamic events and scale of SPG2 and the 4x lite mechanics of Warlords. 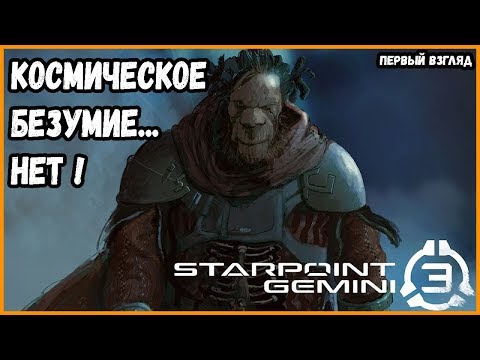 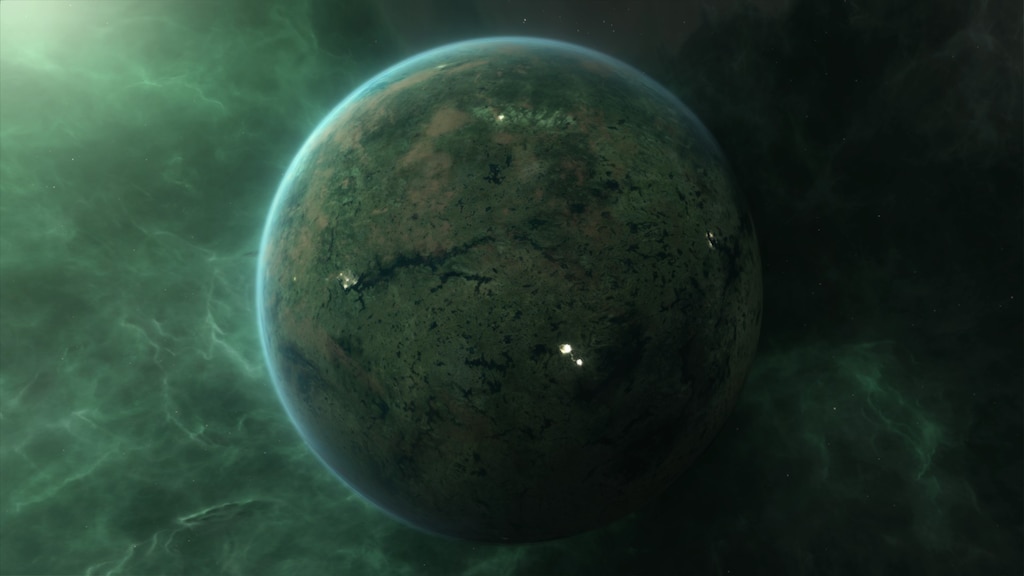 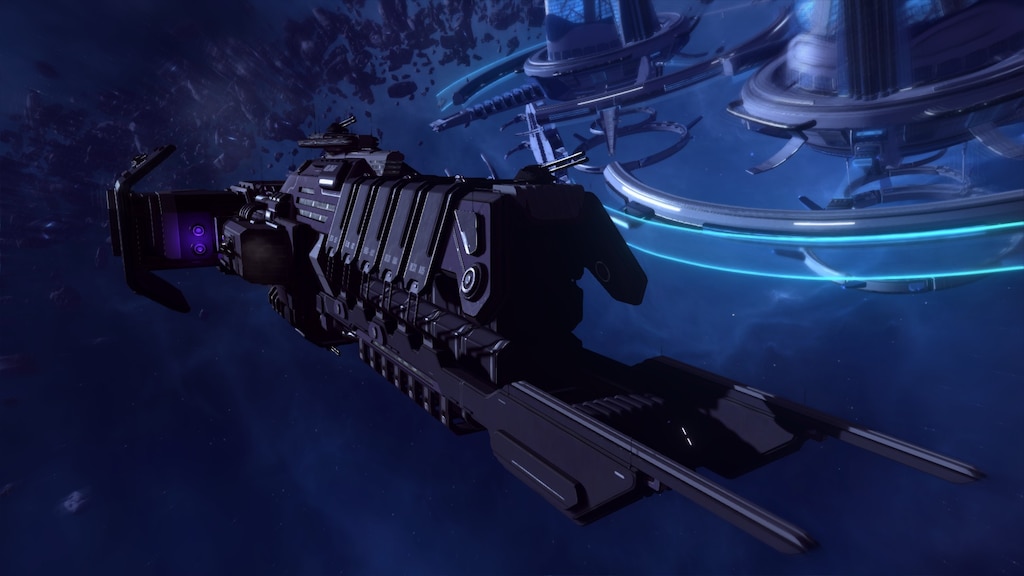 0
0
Finished Starpoint Gemini 3 and got a nice big ol capital ship in the process.

=CrimsoN=
View screenshots
Starpoint Gemini 4 Suggestion(s)
I would like to request for the future Starpoint Gemini 4 (if that ever comes out), please stick to the great formula from Starpoint Gemini 1 and 2, specially on the level and tone of seriousness of the game. Otherwise rename it to something else.
29

cgiink
Apr 29 @ 7:14pm
General Discussions
Disappointed. Uninstalling. Reinstalling SPG2.
I am dumbfounded. To go from such terrific products to THIS? It is like you guys gave us "Stratego" or "Axis and Allies" - classic, fun, and solid, (with your previous games) then released "Chutes and Ladders" or "Hungry Hungry Hippos" (SPG3) to the same audience. I don't wan't to play a silly little facile game - I want the same meaty space sims that you previously developed. The narrative is garbage, no surprise there - you guys have never been good at that. Hammy voice acting (a.k.a. cheap) - o...
43

darkbeat
Mar 2 @ 5:00am
General Discussions
WINDOWS 7 USERS - IMPORTANT! UPDATE v0.504 WILL RUN THE GAME AGAIN
We've temporarily removed the Windows 7 flag from the store page. We've got reports of several users experiencing issues running the game on Windows 7 rigs and until we do further thorough tests, we'll keep the flag OFF. If you'r...
79